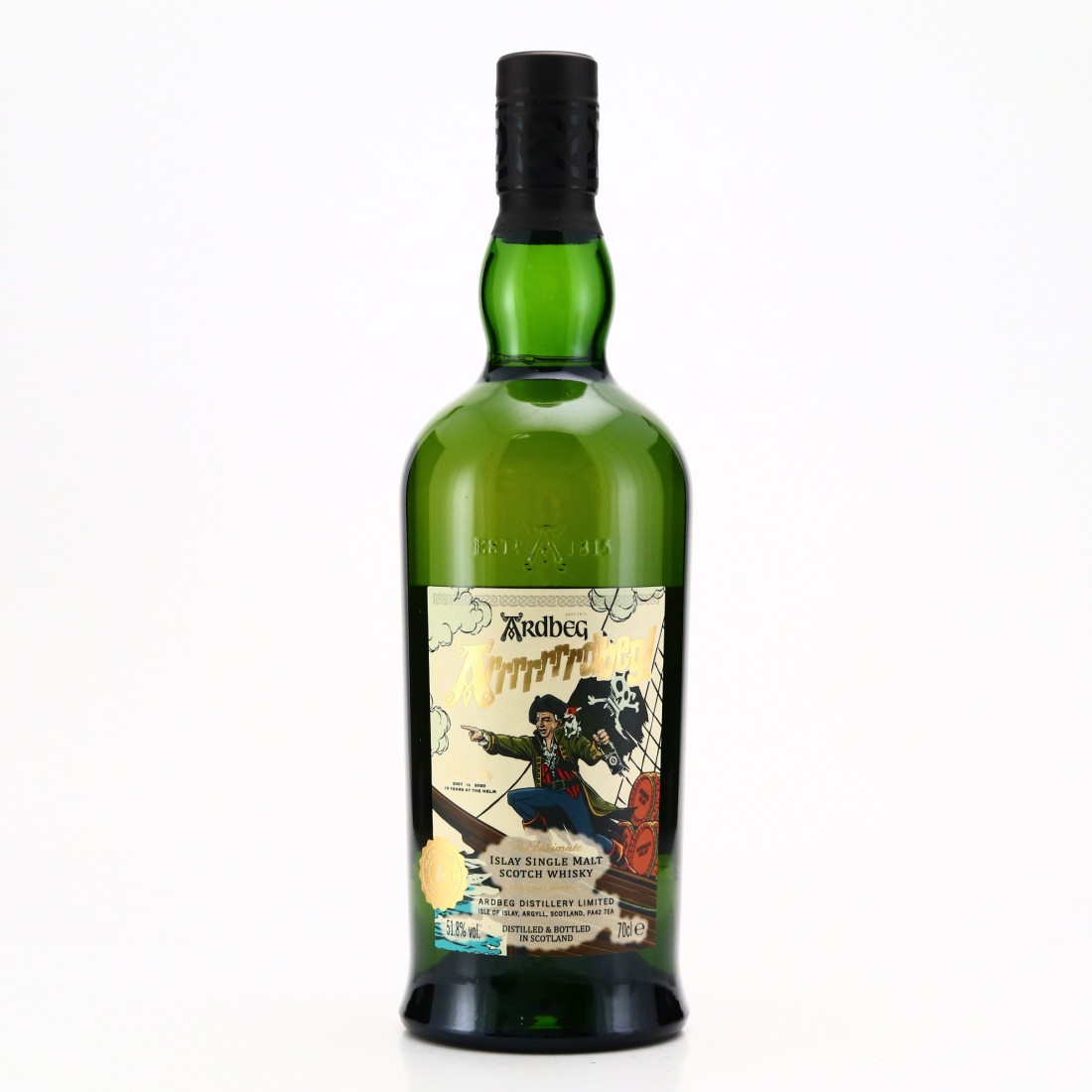 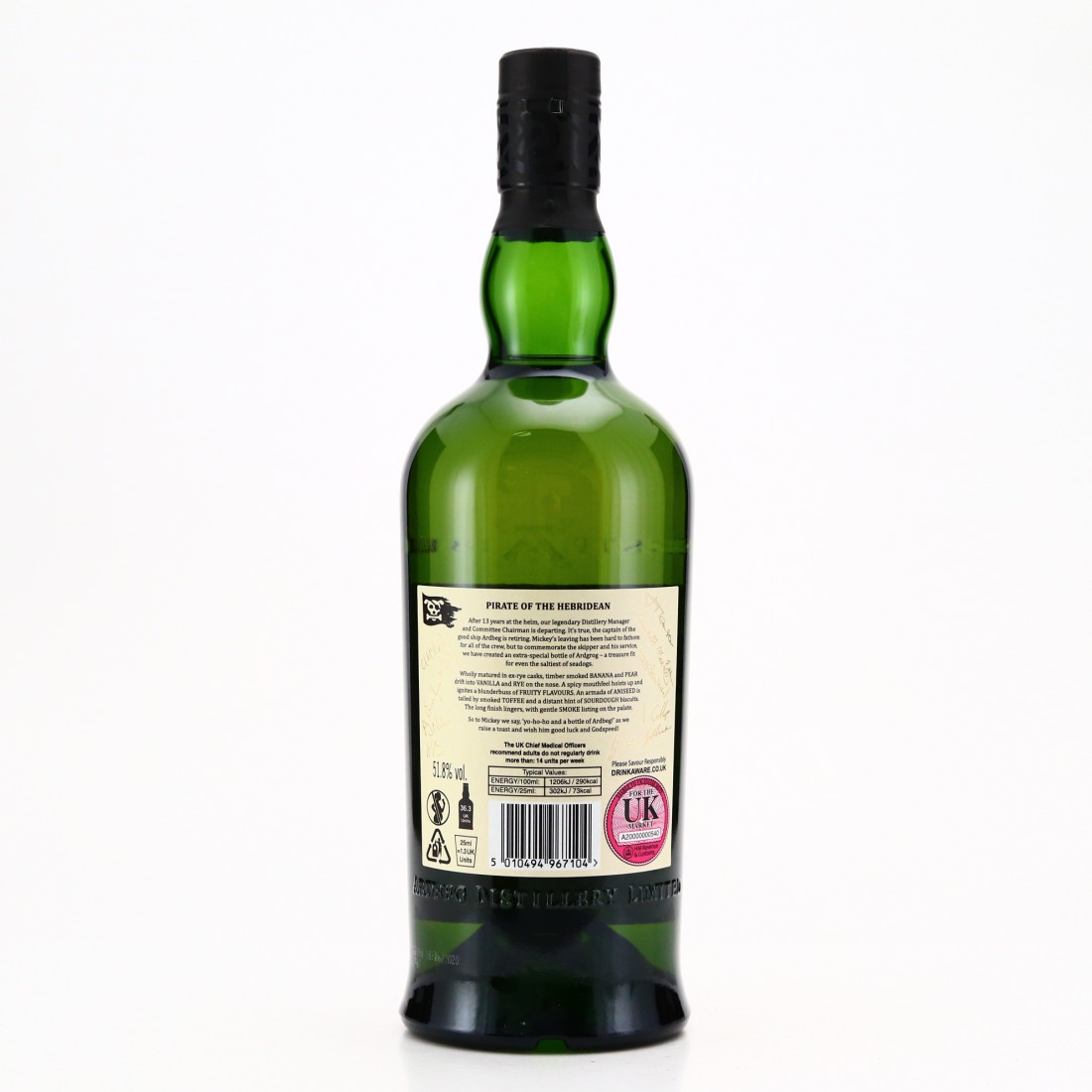 The 2021 Committee Release honoured the retirement of legendary Distillery Manager and Committee Chairman, Mickey Heads. After an incredible 13-year career, Mickey oversaw an important era in the renaissance of the distillery, many of the bottlings from which have gone on to capture the hearts of peat-lovers and collectors all over the world. 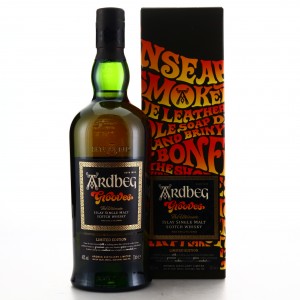 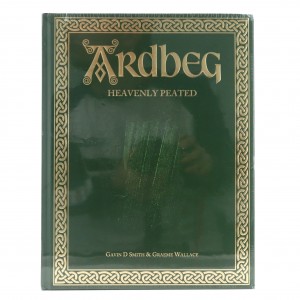 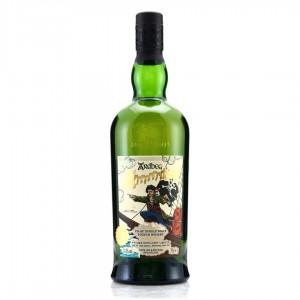 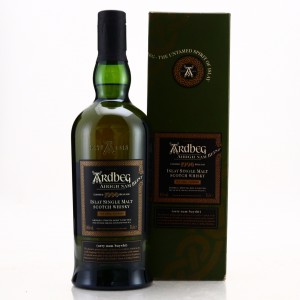