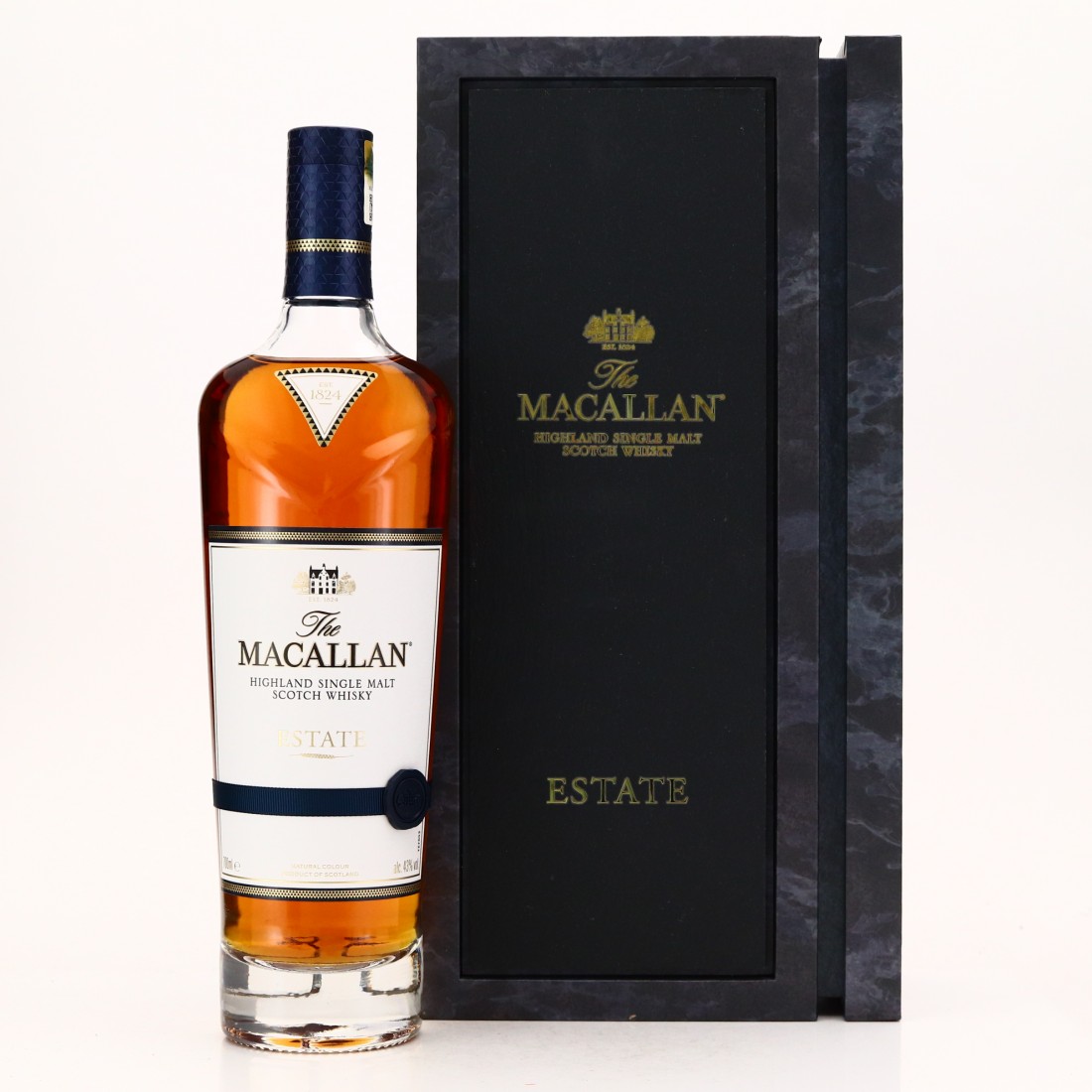 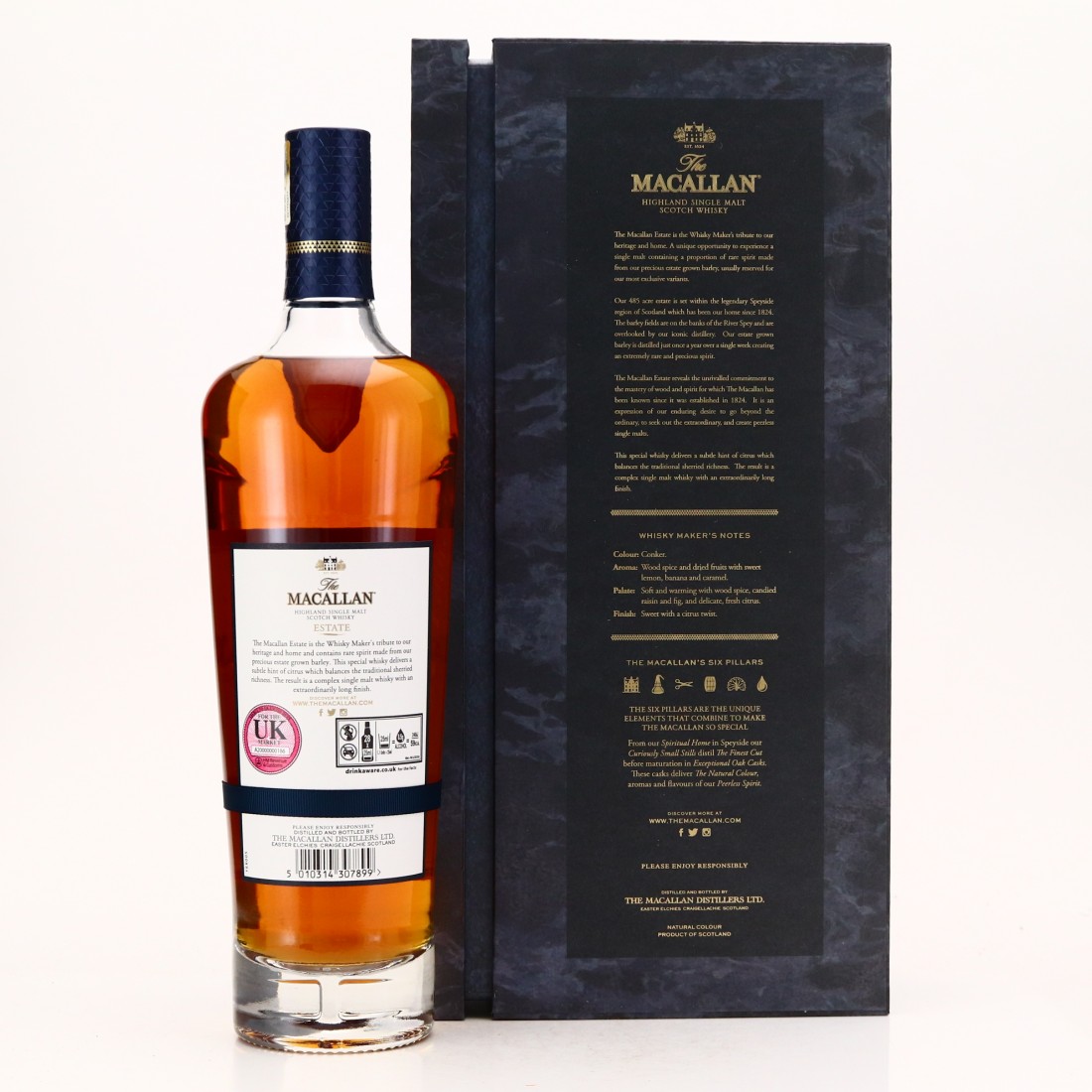 Released in 2019, and much like the inaugural Easter Elchies Black released the previous year, this was intended to pay tribute to the the heritage and home of their Easter Elchies Estate.

Macallan Estate is a rare single malt, produced exclusively using whisky distilled from their own home grown barley from their fields on the banks of the River Spey. 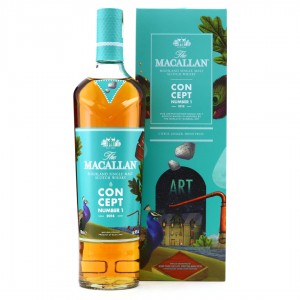 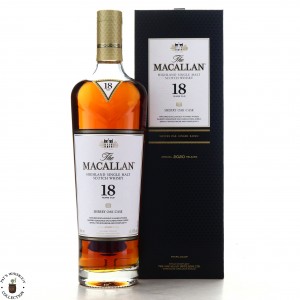 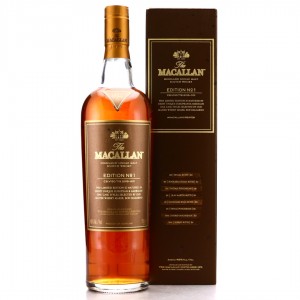 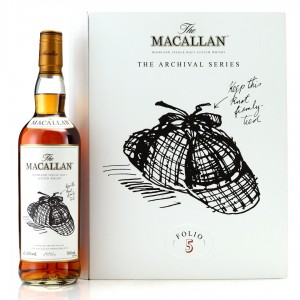