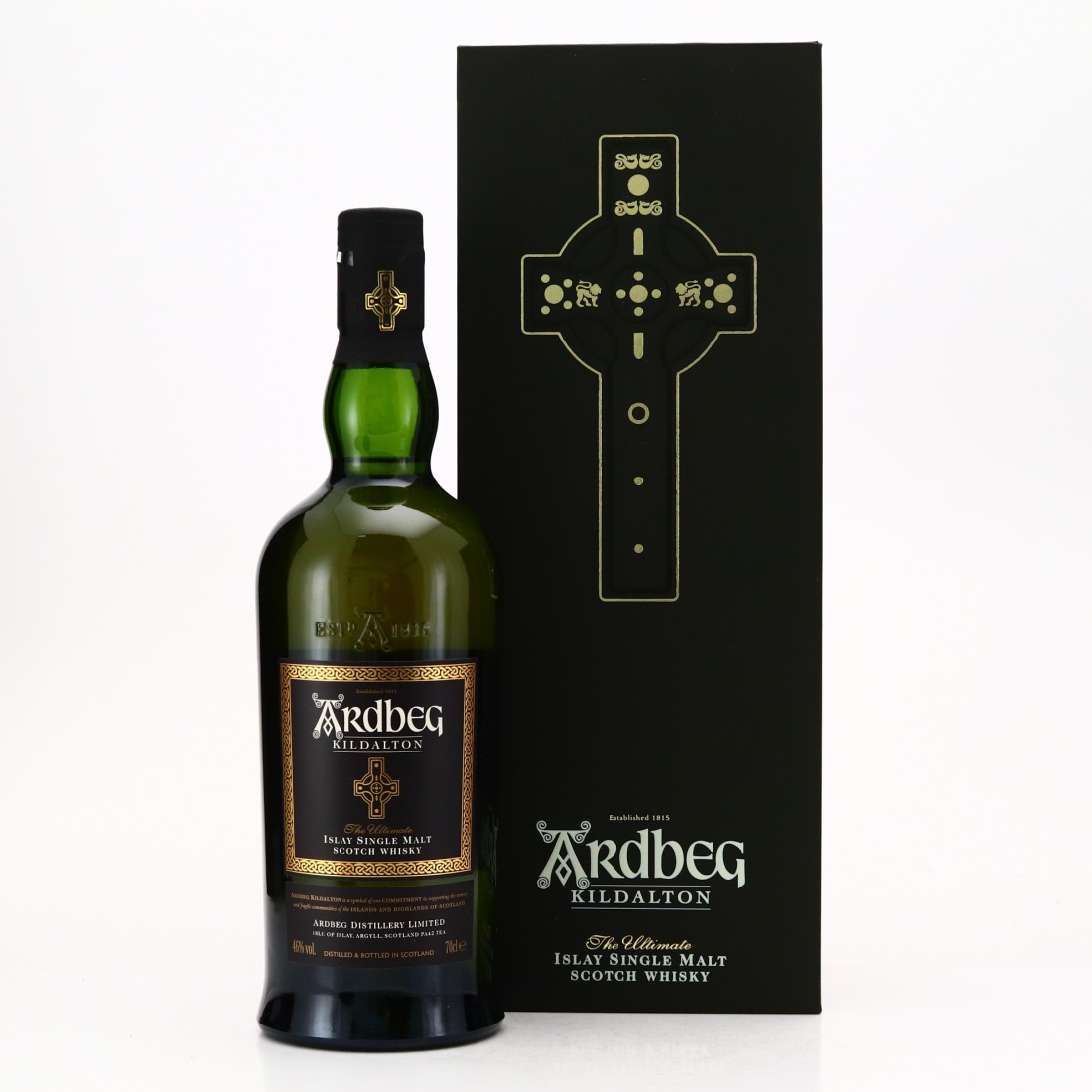 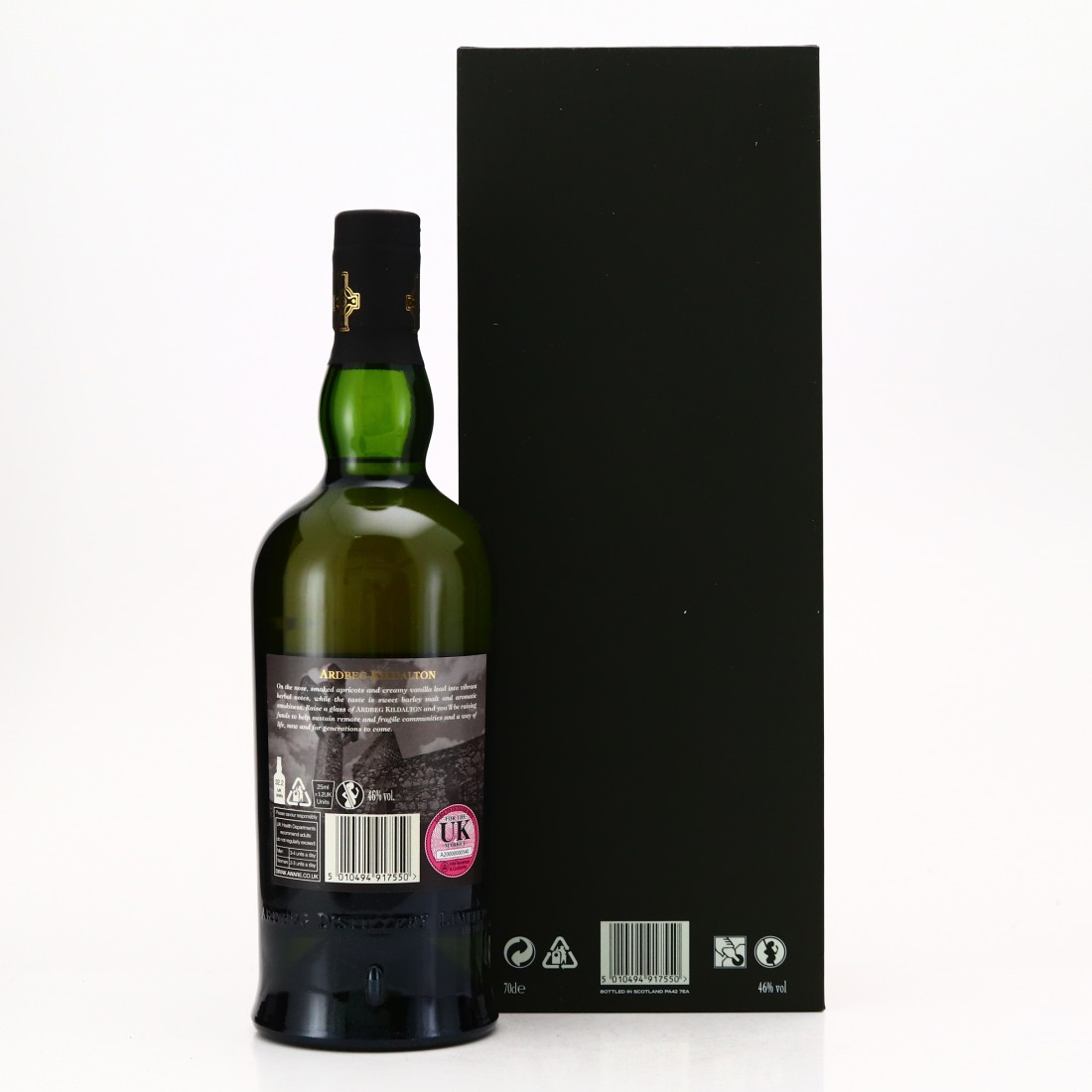 This Ardbeg was released in connection with the North Highland Initiative (NHI) a charity which helps rural communities across the Northern Highlands.

The whisky is a combination of first fill and refill ex-bourbon and ex-sherry casks. 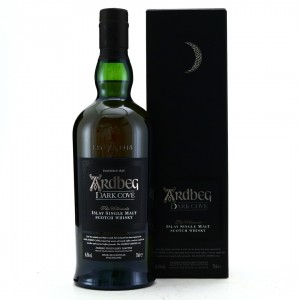 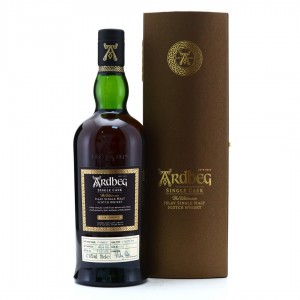 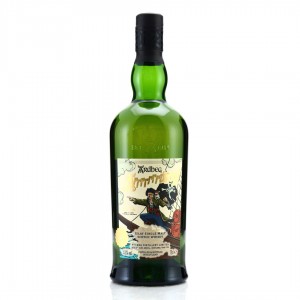 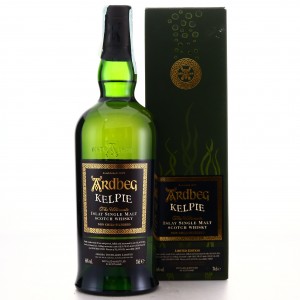