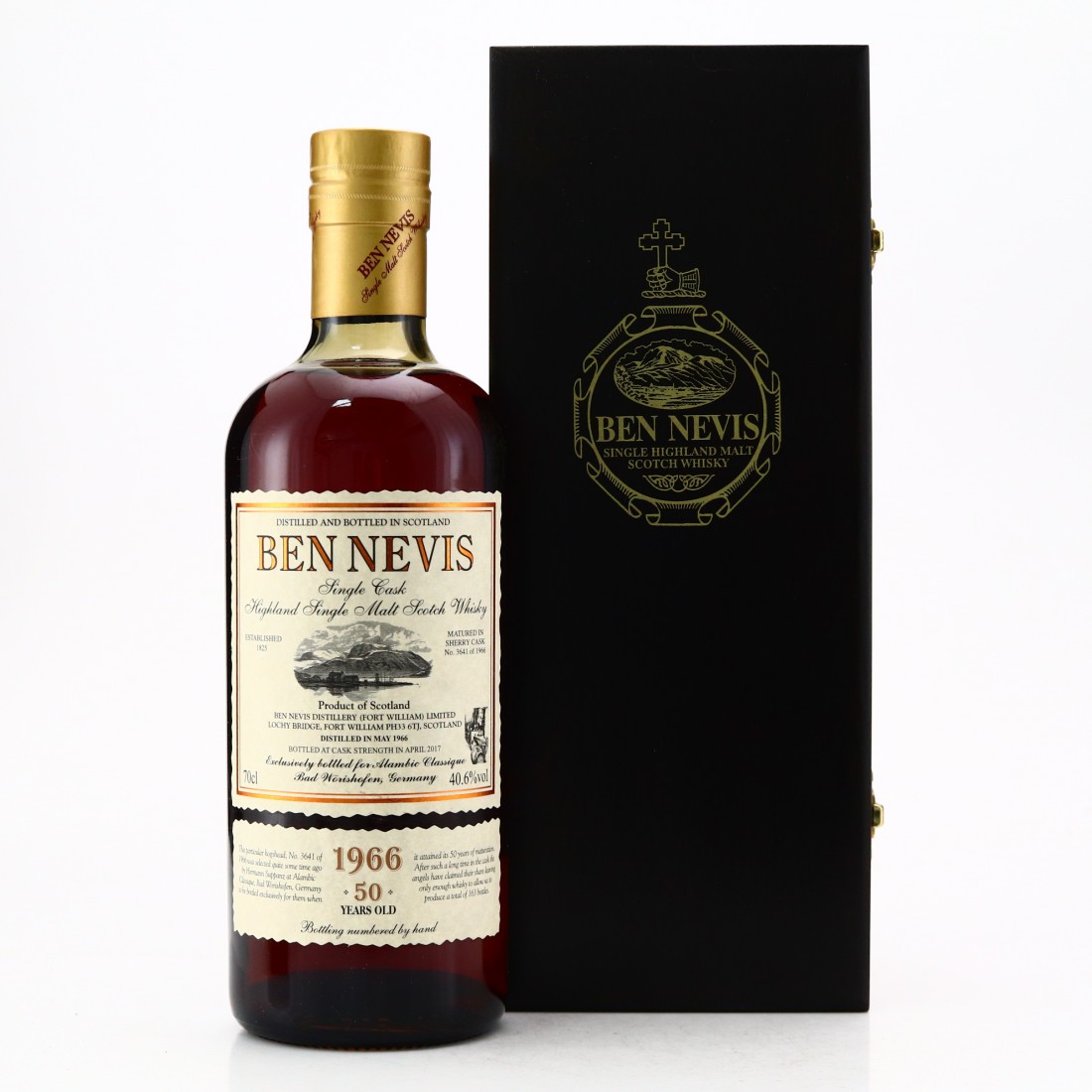 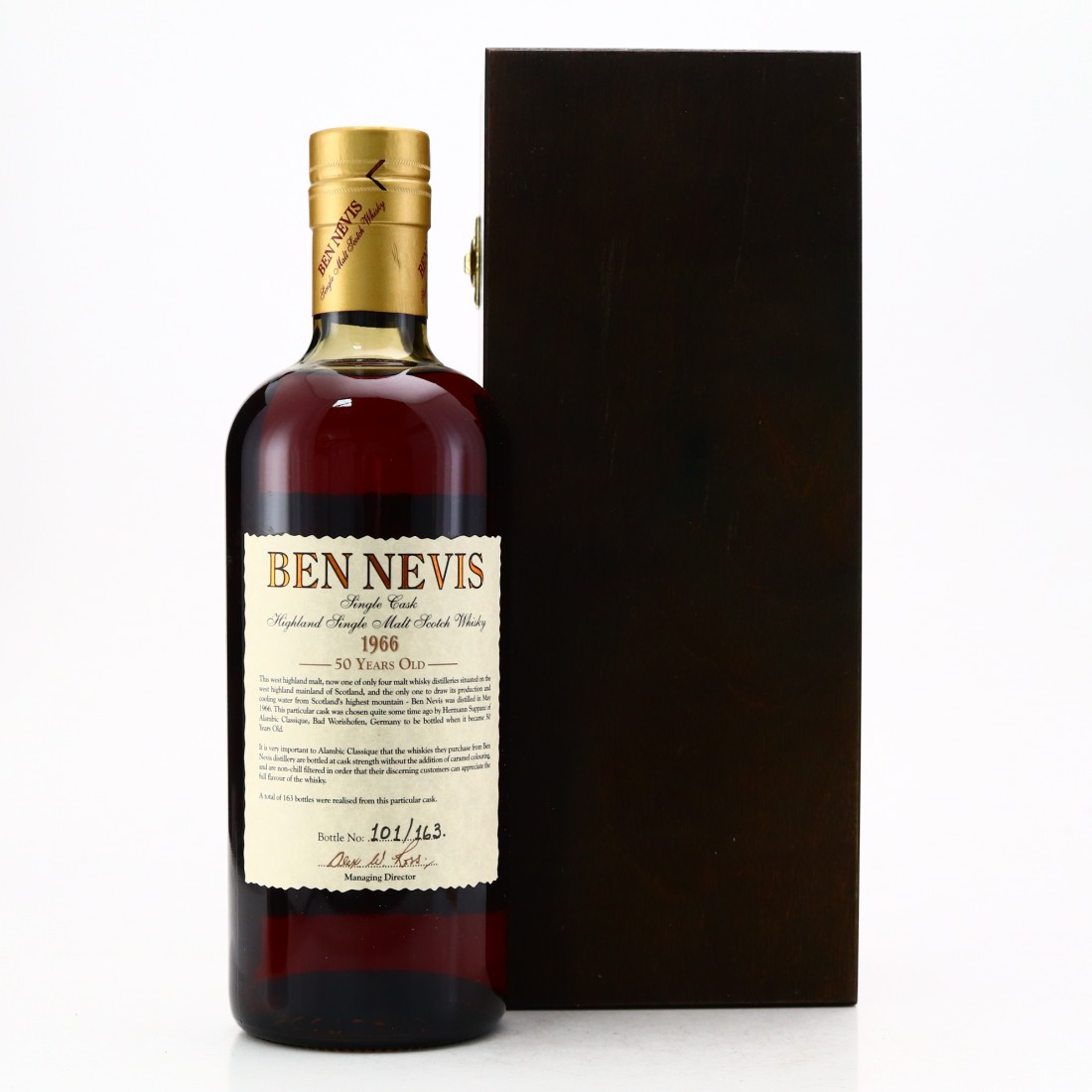 Ben Nevis distillery was built by "Long" John MacDonald in 1825, and was so popular by the end of the 19th century that at one point the estate employed over 200 people. After a series of closures and re-openings at the beginning of the 20th, it was eventually bought by former Canadian bootlegger, Joseph Hobbs. He installed a coffey still there in 1955, making Ben Nevis Scotland's first dual-operation distillery, and began to blend its malt and grain before filling it to cask. Sporadic closures again followed Hobb's death, with stability finally ensured in 1989 when it was bought by long-term customers, Nikka Whisky of Japan. Its turbulent history means there were few distillery bottlings until the launch of the 10 year old single malt in 1996. 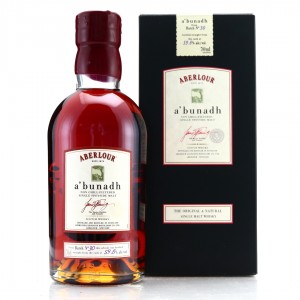 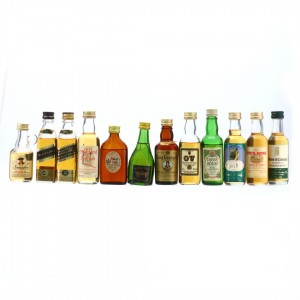 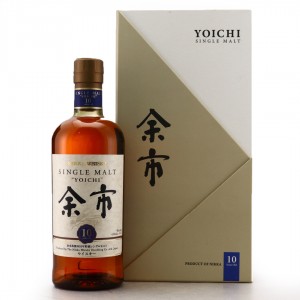 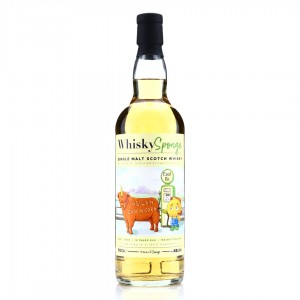