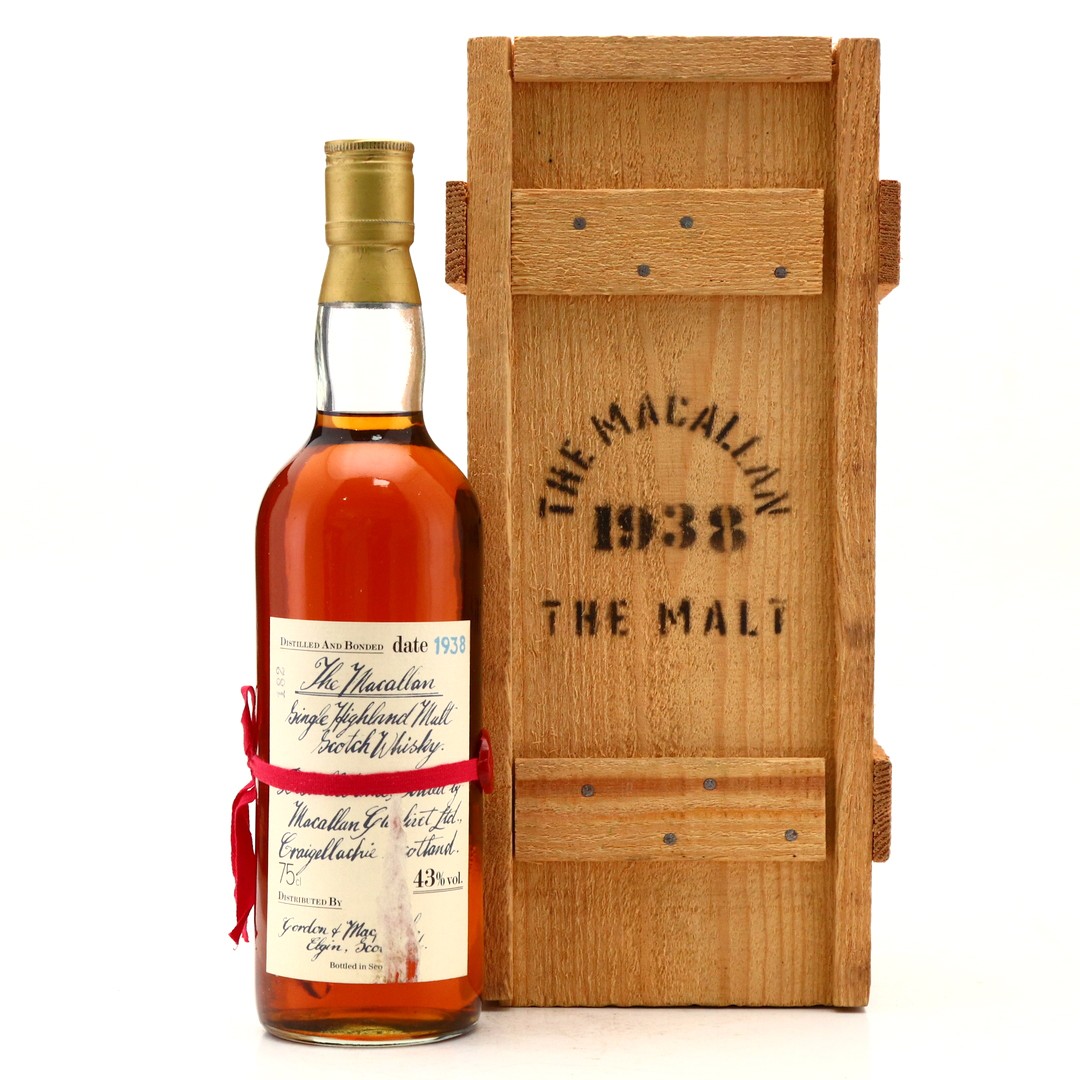 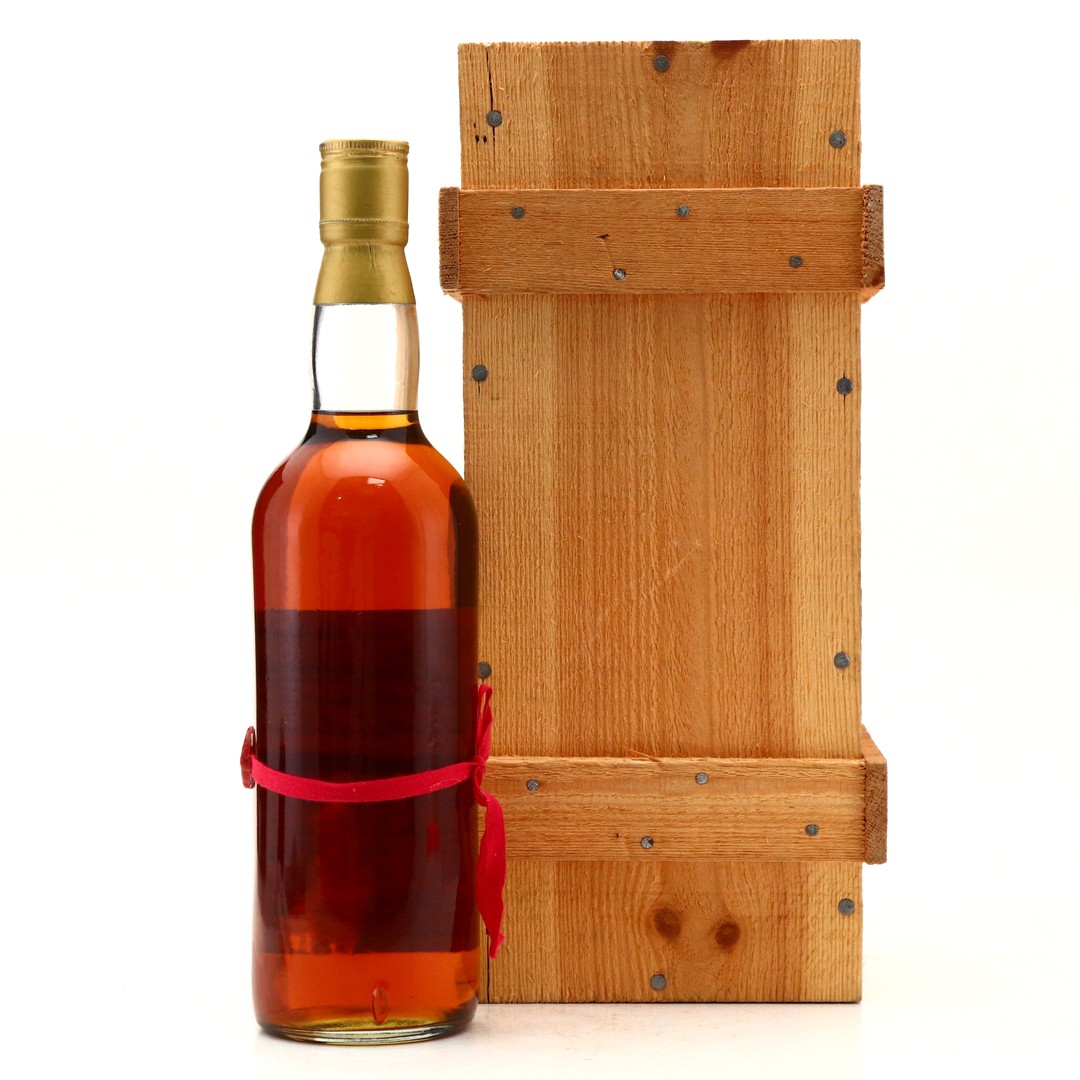 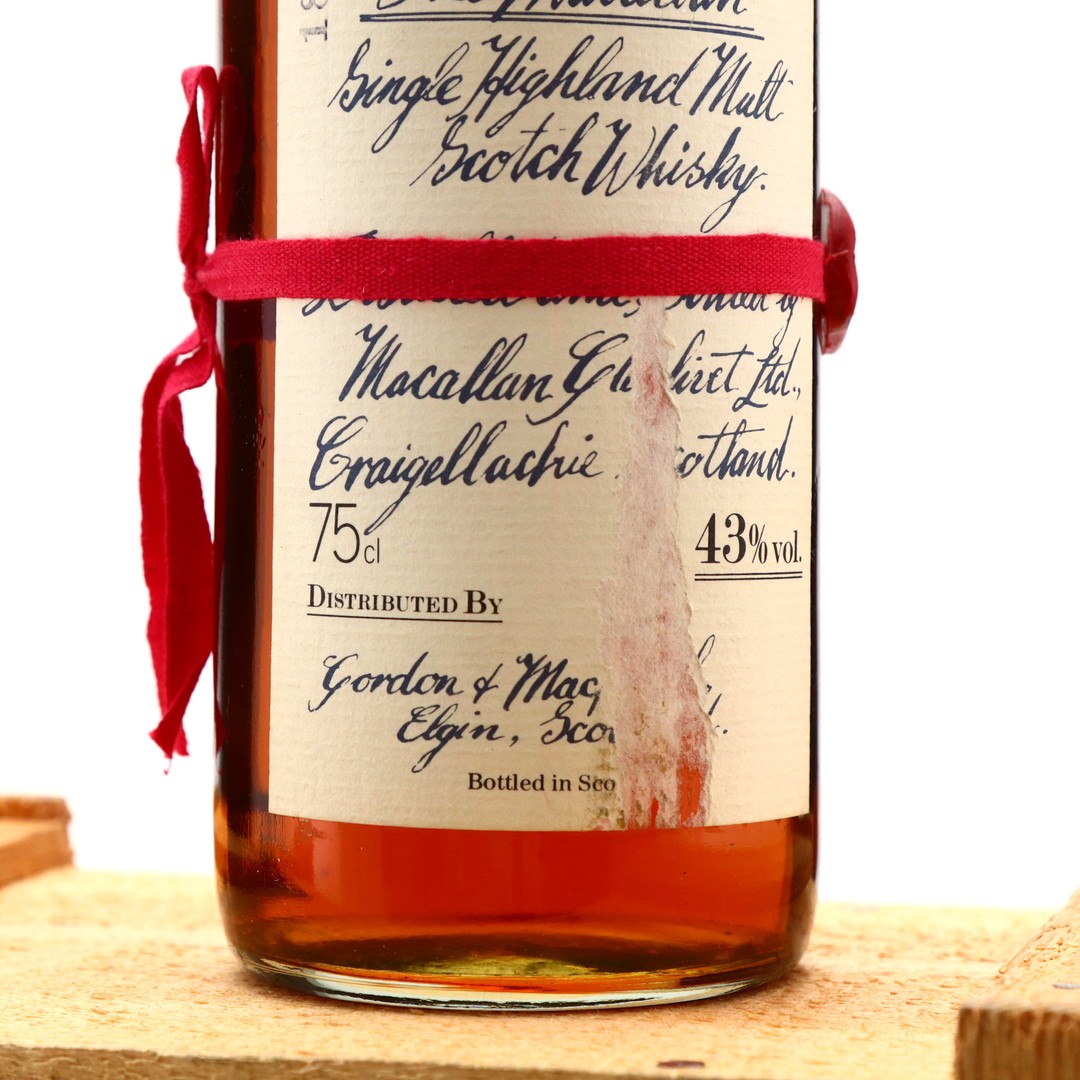 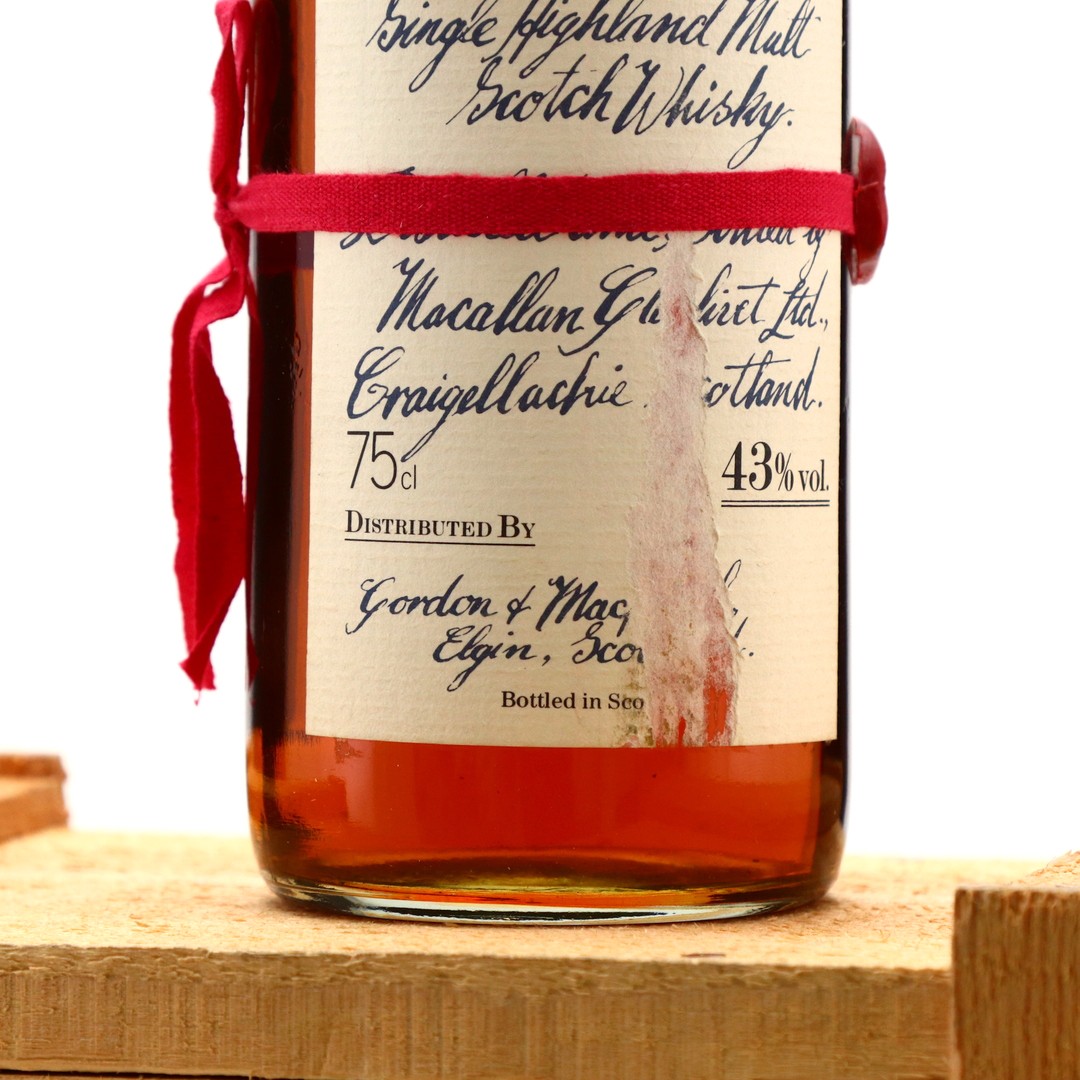 Distributed in the UK by Gordon & MacPhail. 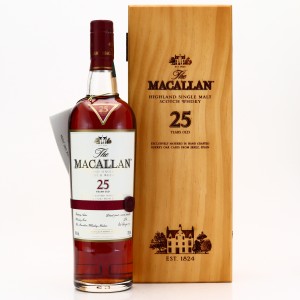 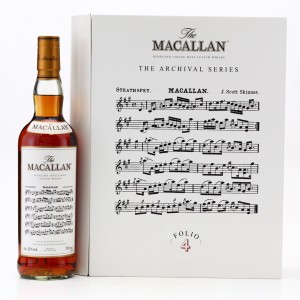 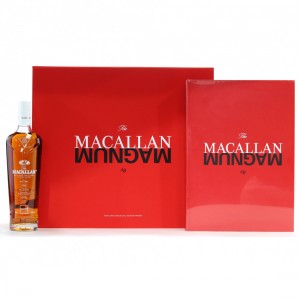 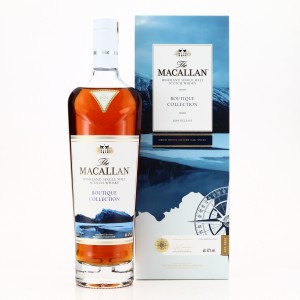