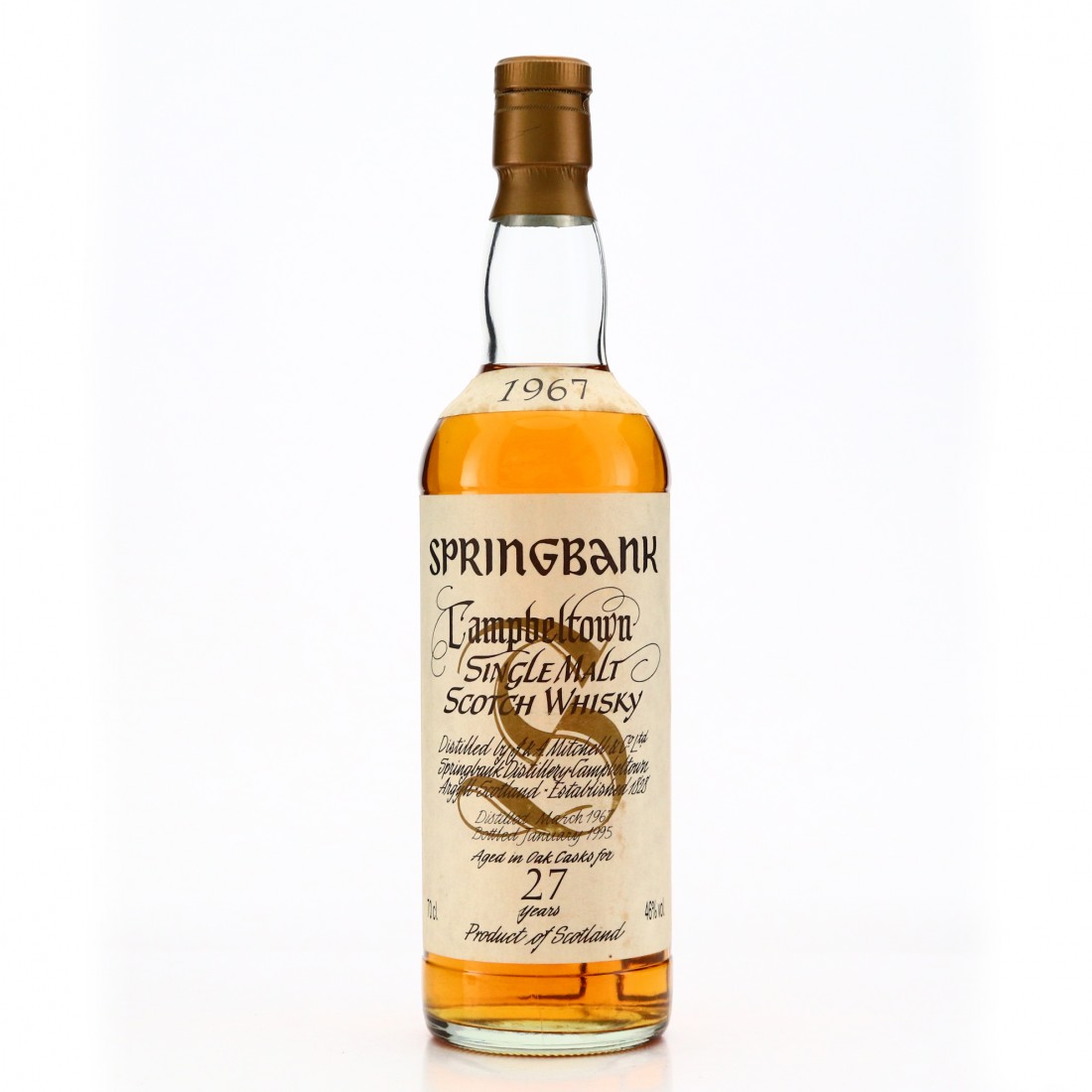 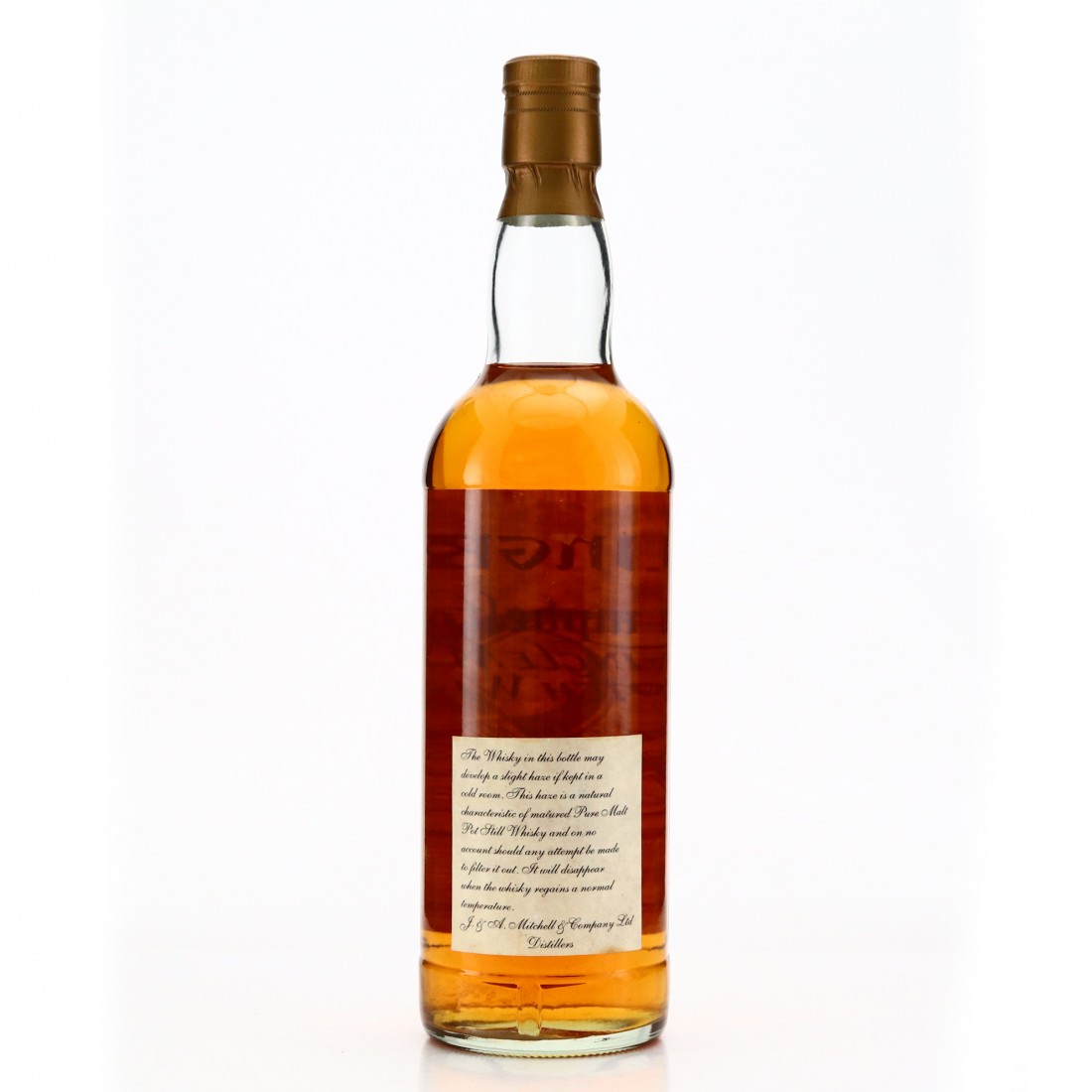 This a very well-aged Springbank, distilled in March 1967 and aged for 27 years before being bottled in January 1995. 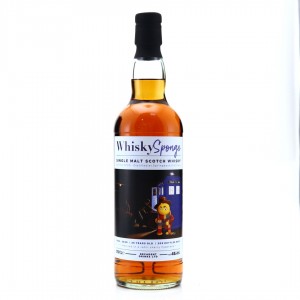 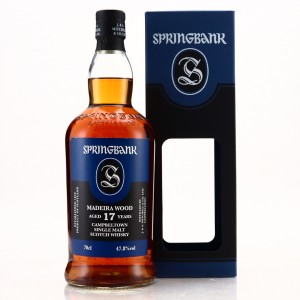 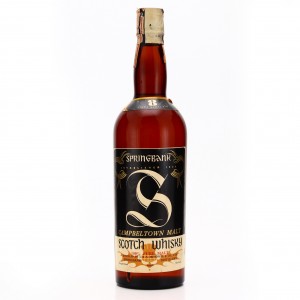 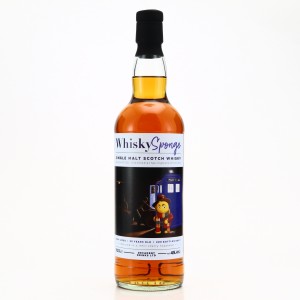