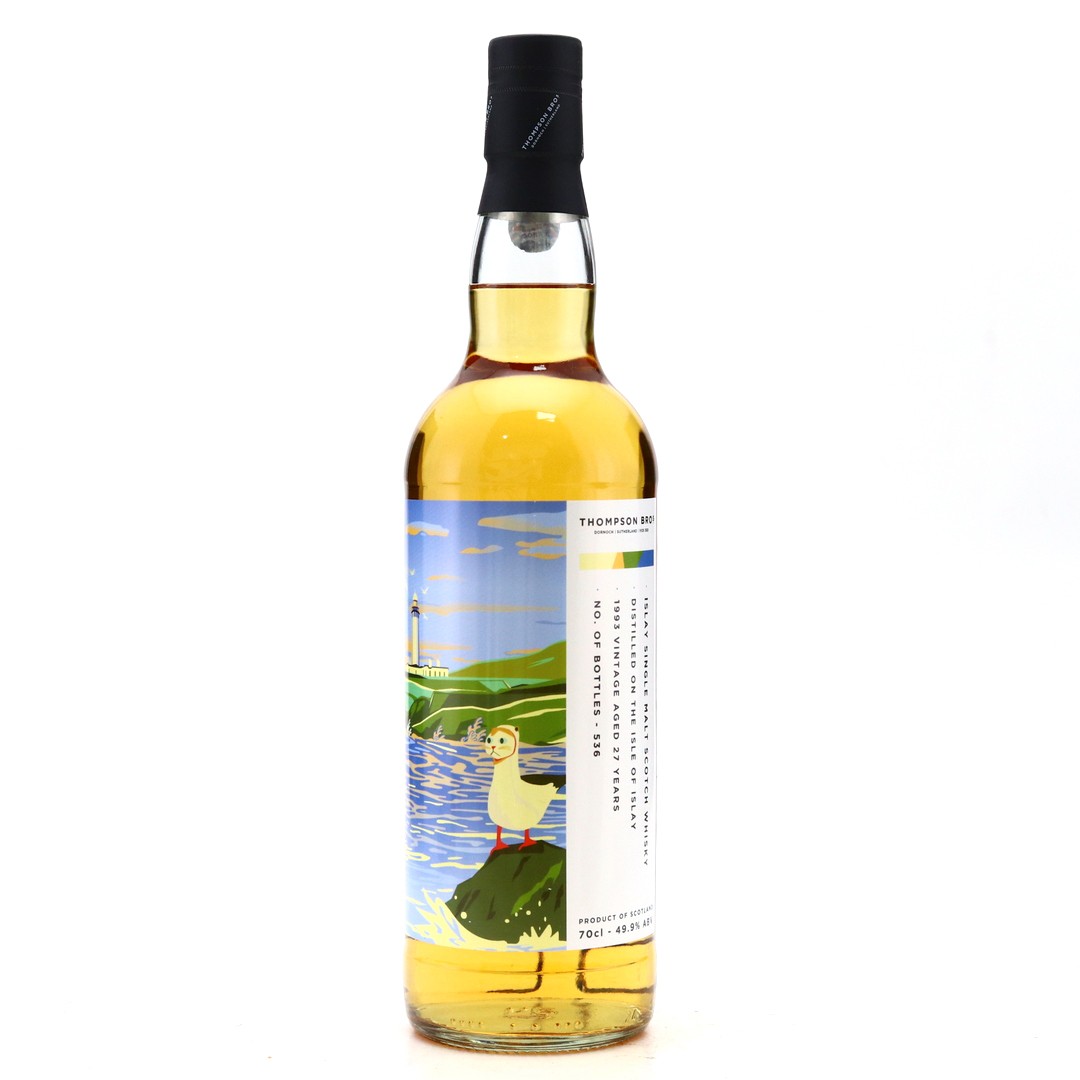 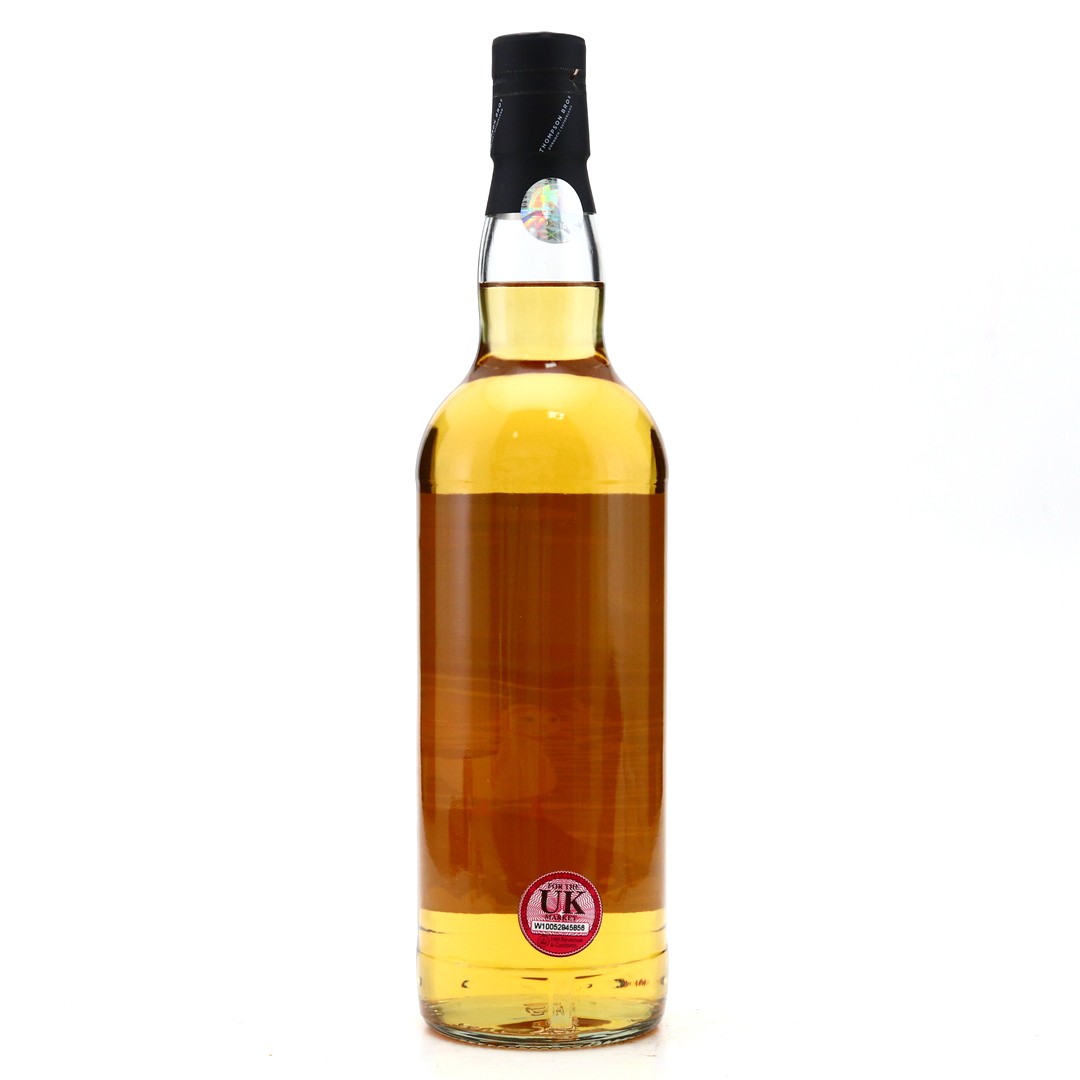 This is a 1993 vintage single malt from an undisclosed Islay distillery. It was bottled in 2020 as a 27 year old. 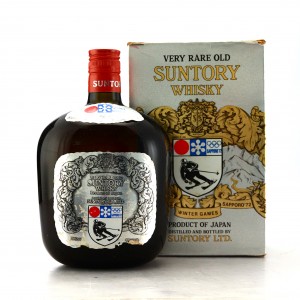 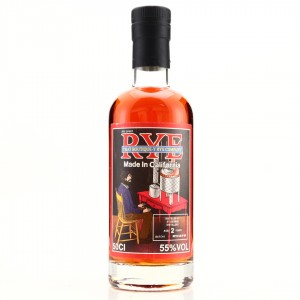 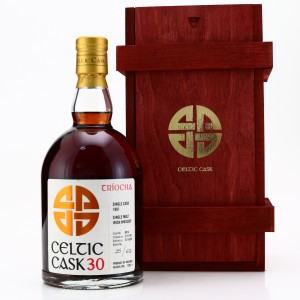 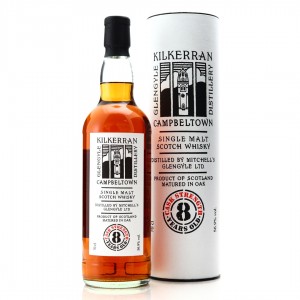