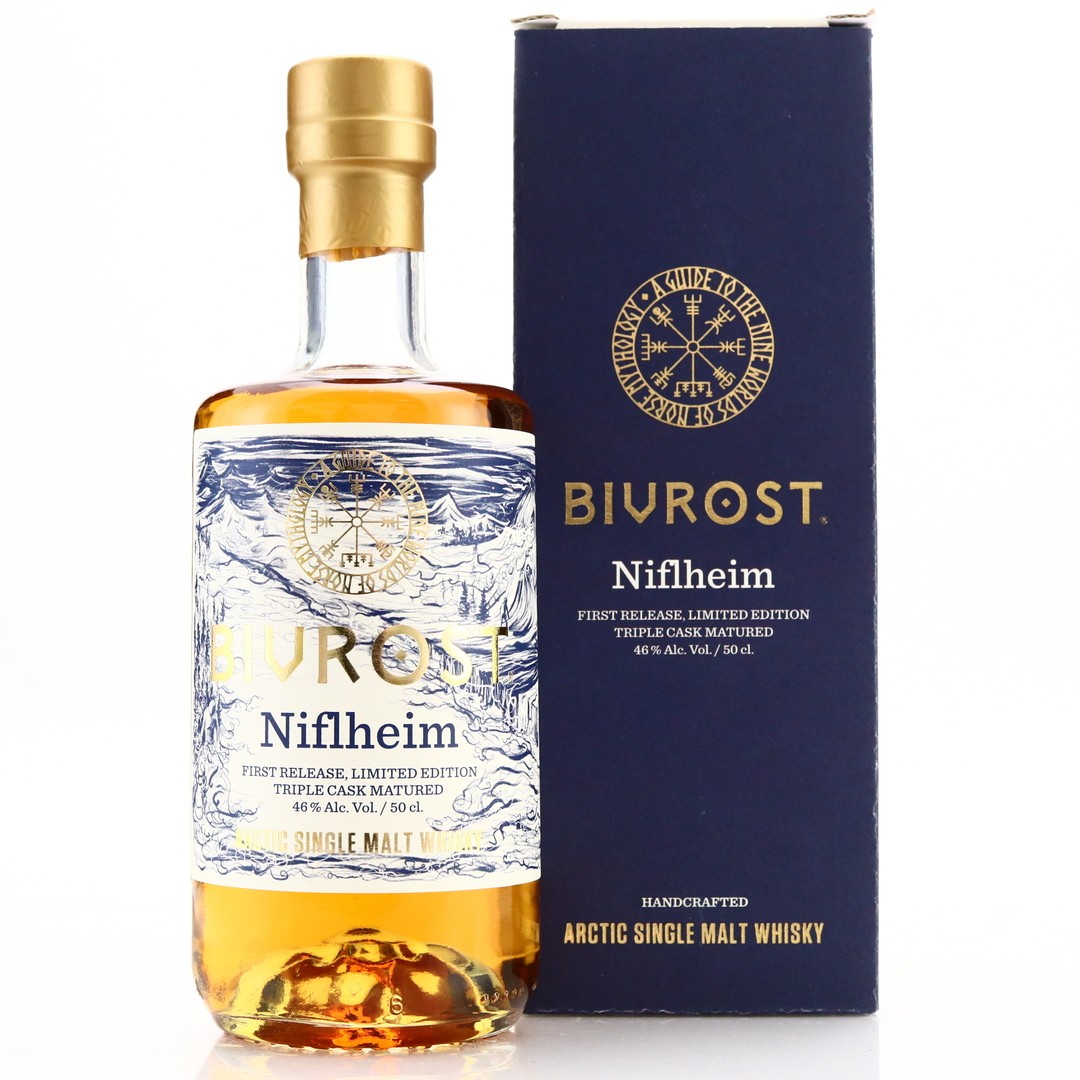 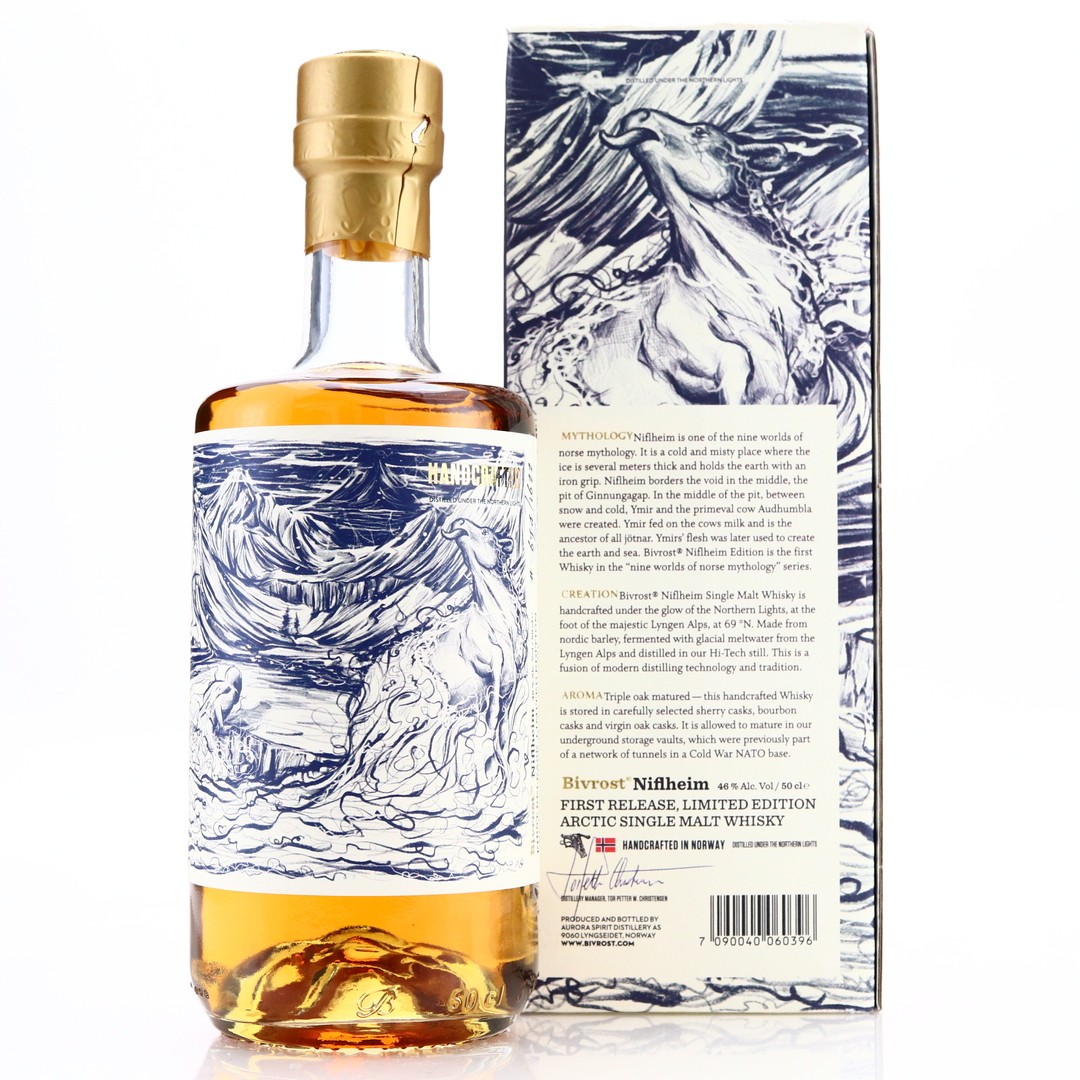 Several distilleries over the years have laid claim to the accolade of the world's most northerly whisky producer, the current flag-bearer, and likely the last is the Aurora Spirit distillery. It is located far within the Arctic Circle, not far from the town of Lyngseidet in Norway. Surrounded by the Lyngen Alps, nearby fjords and with views of the arctic wilderness and Northern Lights, the setting is truly stunning. As if the environs were not enough, the workings of the distillery are no less intriguing. It was built within a disused NATO Cold War base, and the maturation of its whisky takes place within its network of underground tunnels.

The distillery's spirits are bottled under the Bivrost brand. The distillery plans to launch its first permanent range in 2025, and until then will launch a series of limited editions, two per year as part of a collectible series based on the nine worlds of Norse mythology. The first release, Niflheim, is a triple matured expression, drawn from a vatting of bourbon, sherry and virgin oak casks

Introduced in 2020, Niflheim was distilled using Nordic barley and pilsner malt with water sourced from the distillery's local spring, which receives melted glacier water from the Lyngen alpine range. The spirit is triple distilled in Aurora Spirit's bespoke copper pot and column still, which produces a new make spirit of 75% ABV after 8 to 10 hours.

One of 1,622 bottles, the first 20 of which were auction exclusively here at Whisky Auctioneer in May 2020. 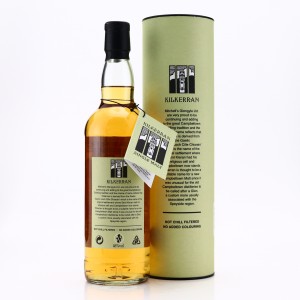 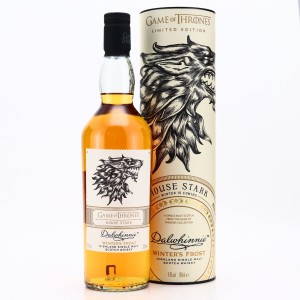 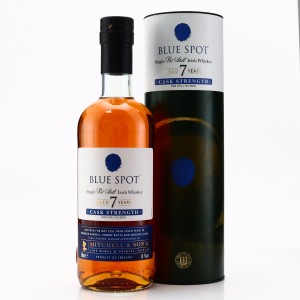 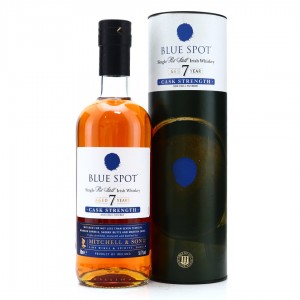