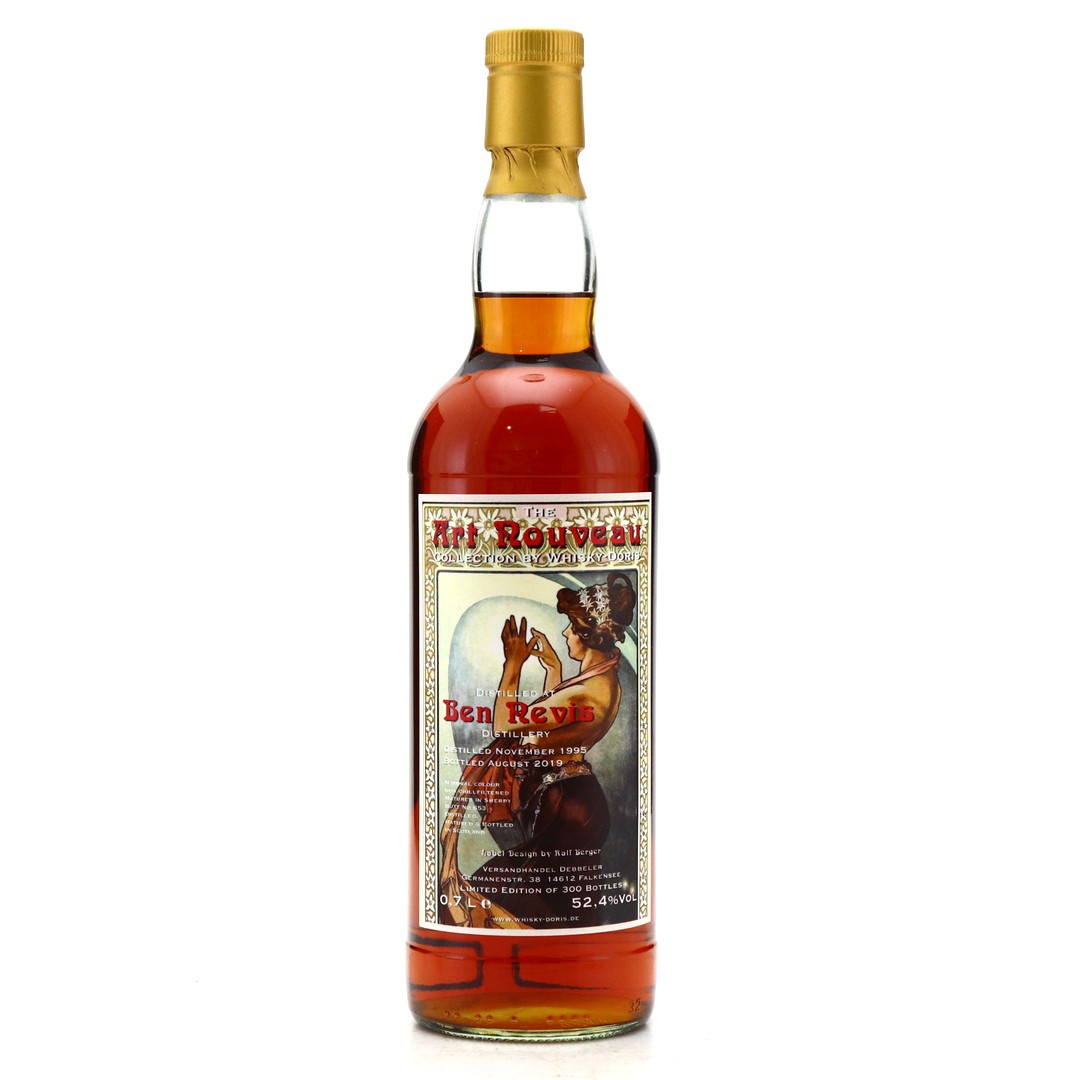 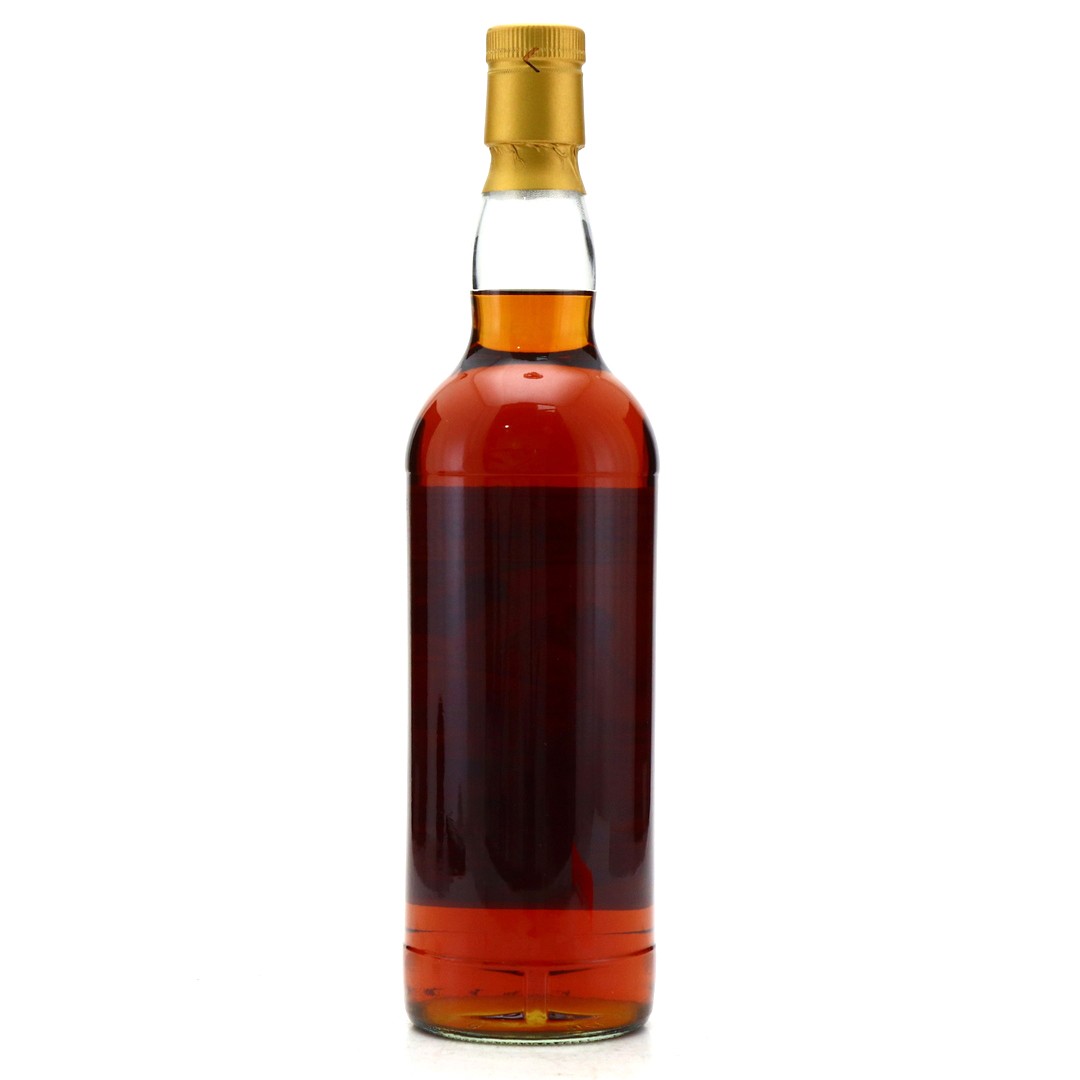 This 1995 vintage was bottled by German label, Whisky-Doris, for their Art Nouveau Collection. The artwork was designed by Ralf Berger. 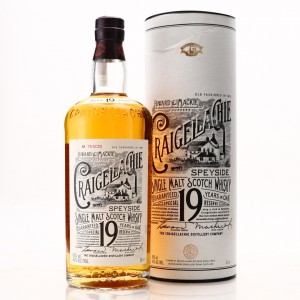 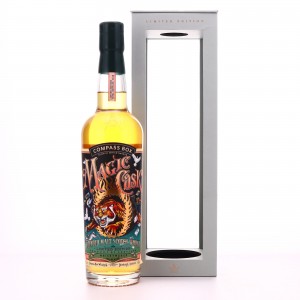 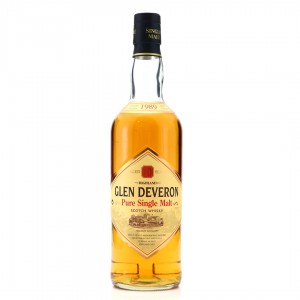 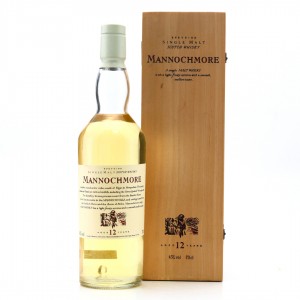