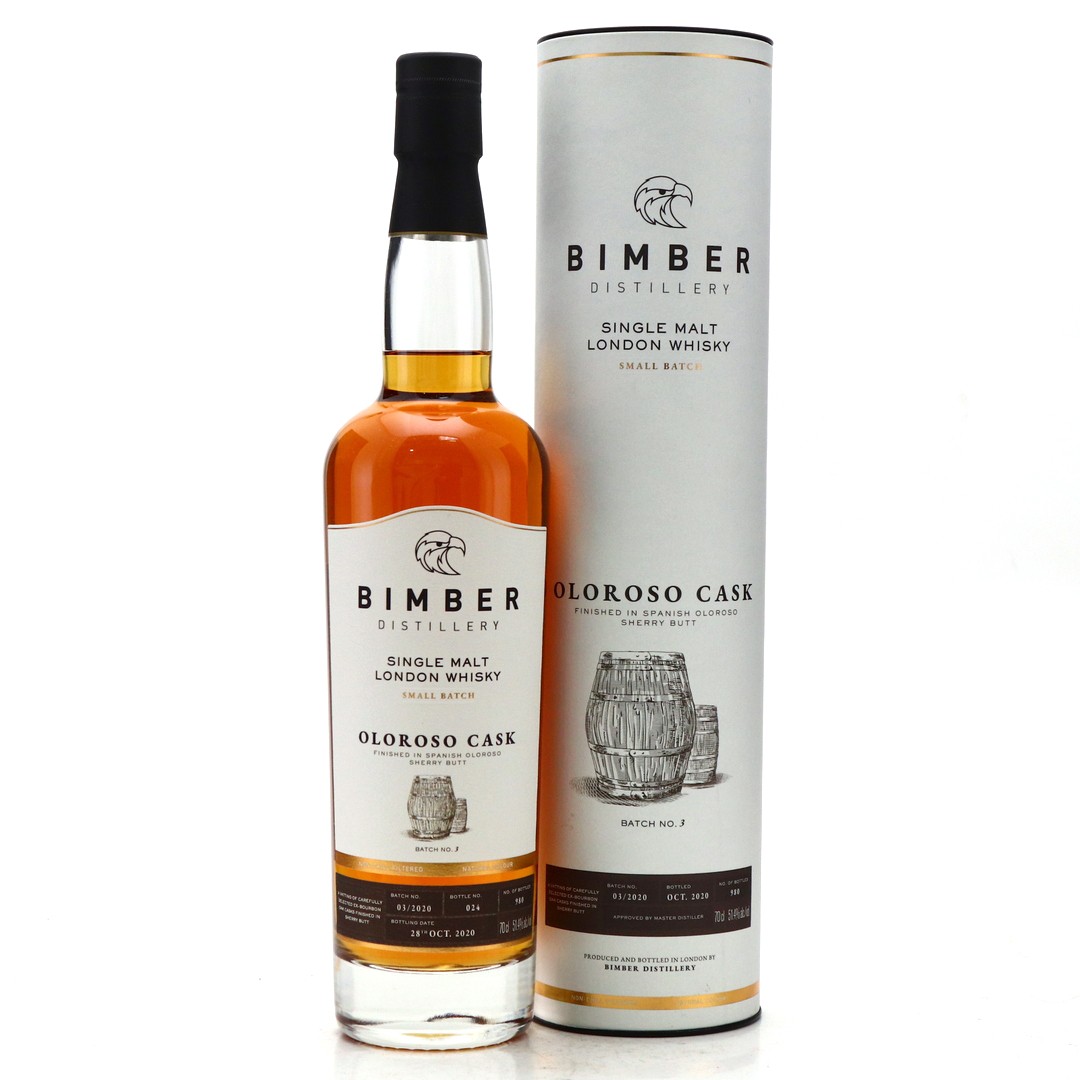 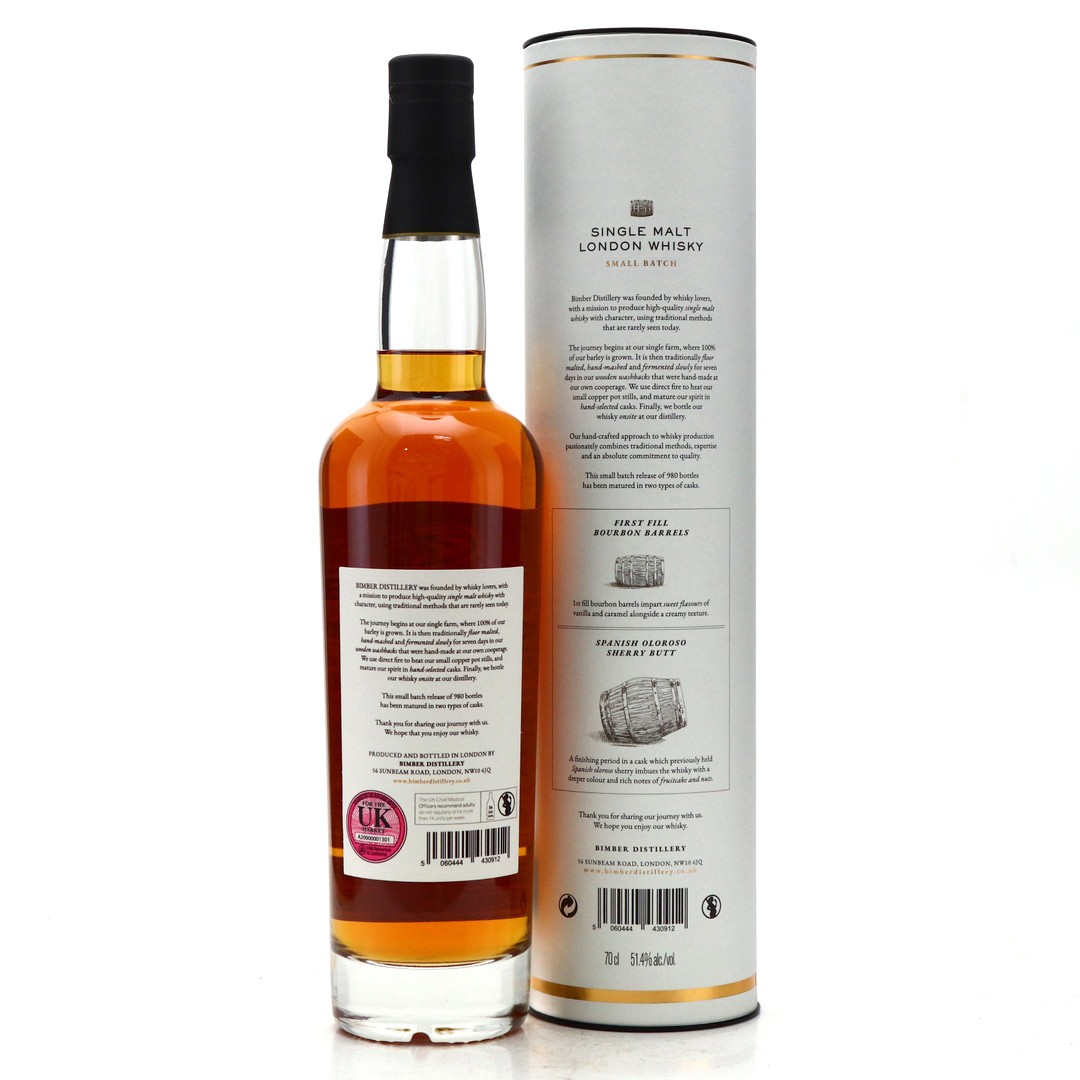 This small batch whisky was finished in ex-Spanish Oloroso sherry butts. Batch #3 was bottled at cask strength in October 2020. 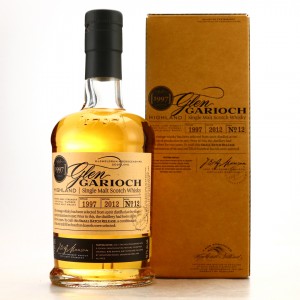 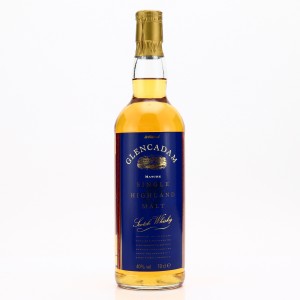 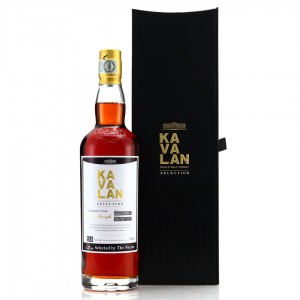 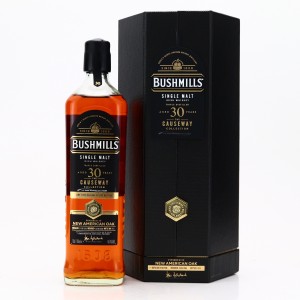