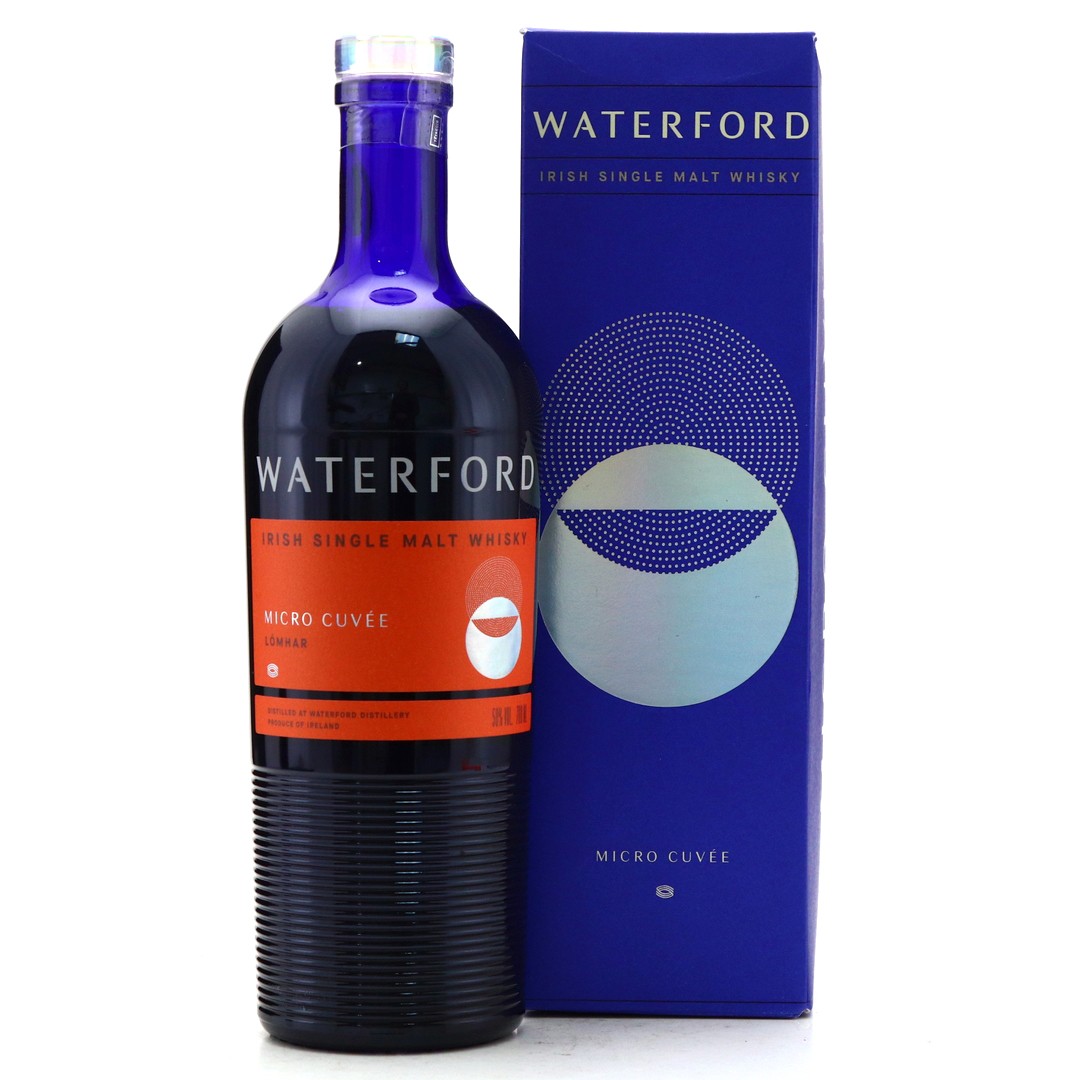 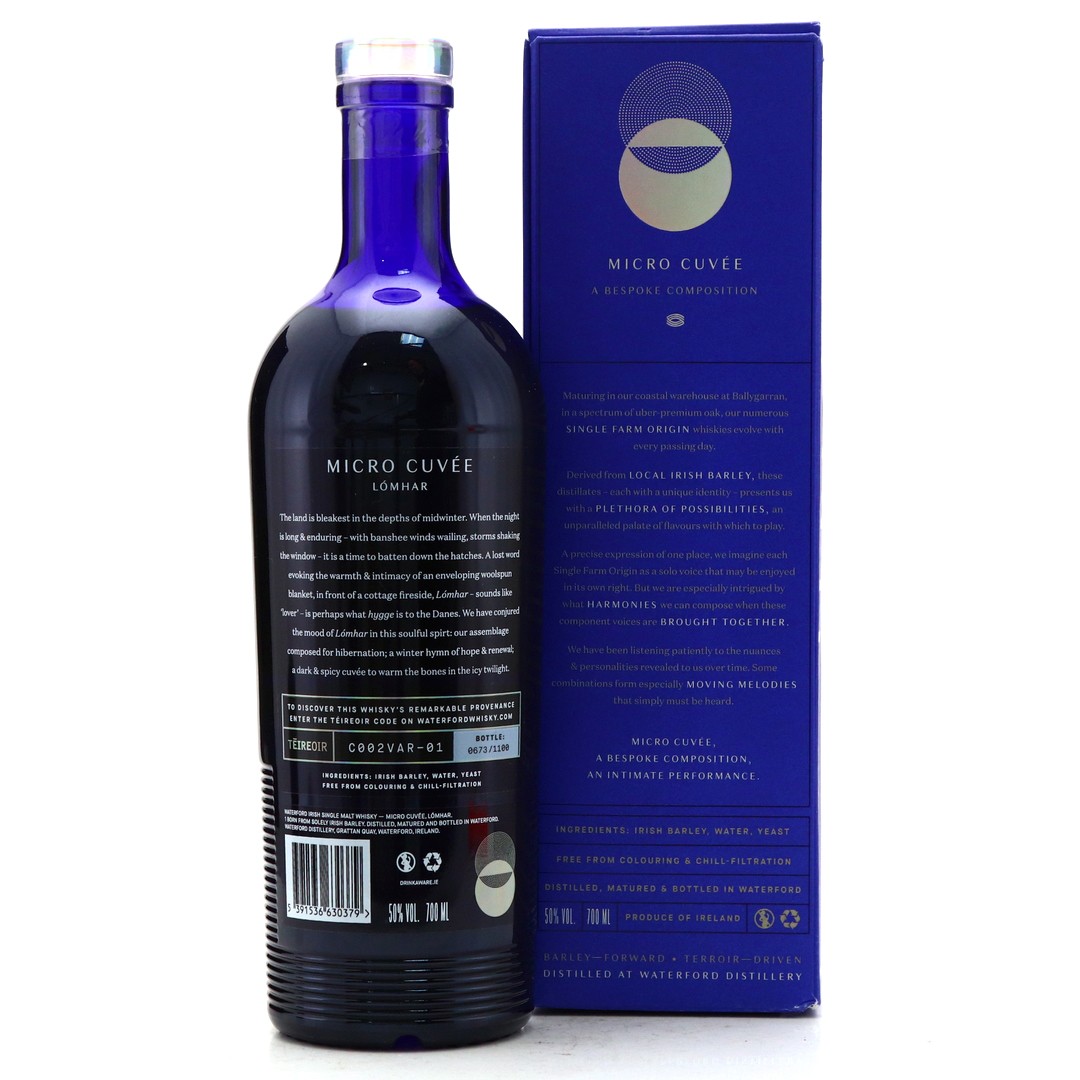 The Micro Cuvée was the “winter warmer” created by head distiller Ned Gahan at the request of CEO Mark Reynier. Made up of whisky from 11 farms that Waterfood have worked with in their first year and a tiny amount leftover from thier first cuvée – Pilgrimage

It was originally released at the end of 2020 and was strictly limited to 1,100 bottles. 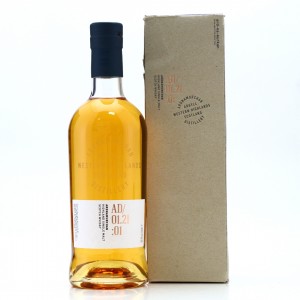 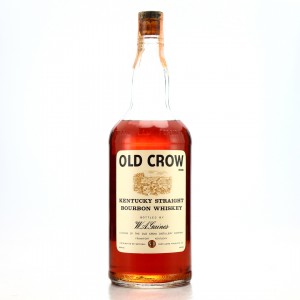 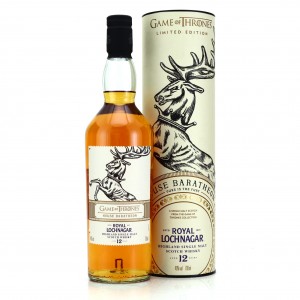 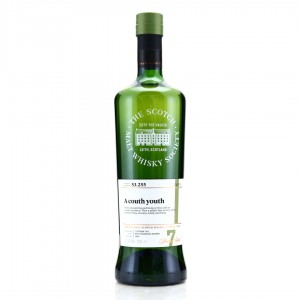