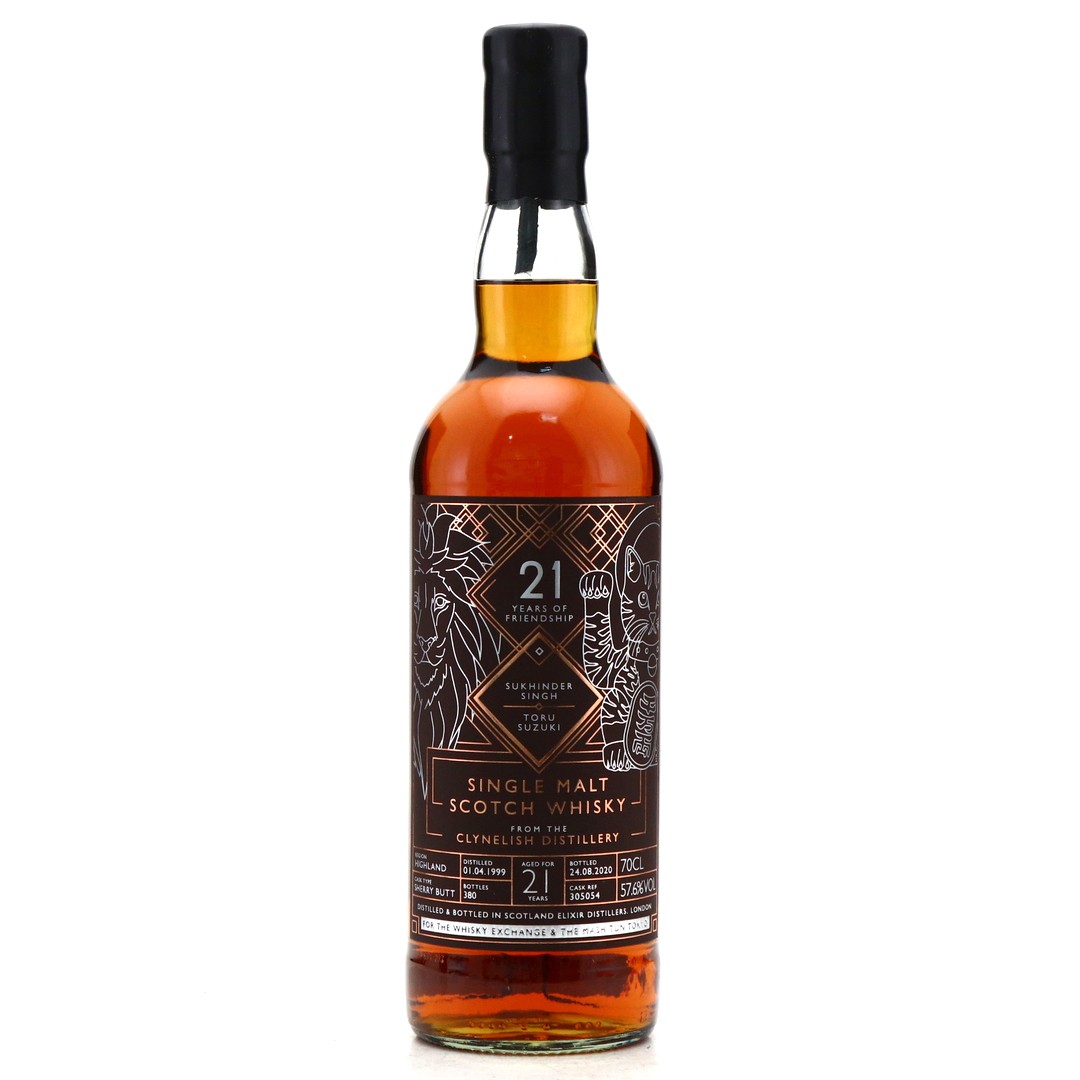 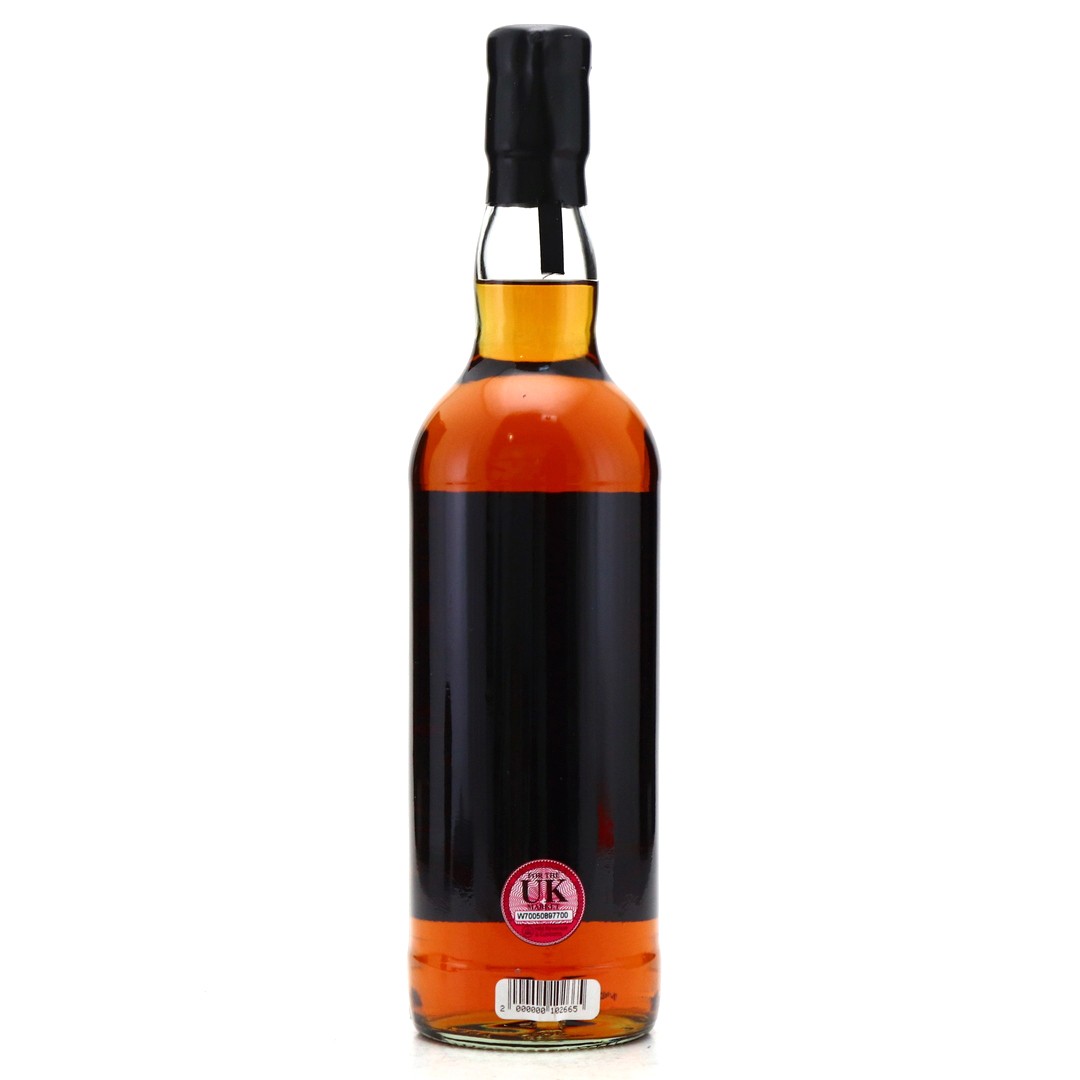 This Clynelish was bottled for The Whisky Exchange in London and The Mash Tun in Tokyo to celebrate 21 year of friendship between Sukhinder Singh and Toru Suzuki. A 1999 vintage, it was drawn from a single sherry butt in 2020. 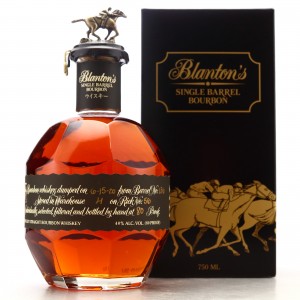 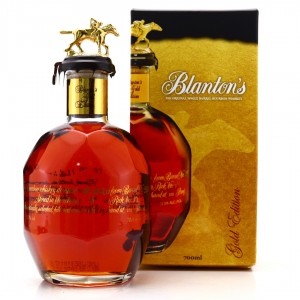 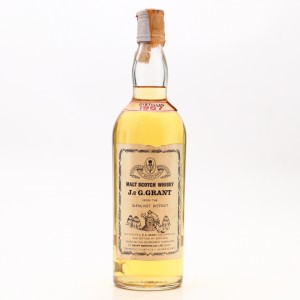 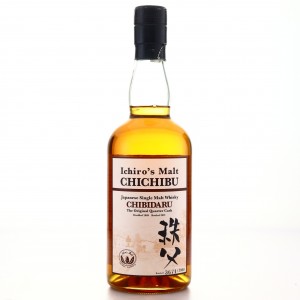