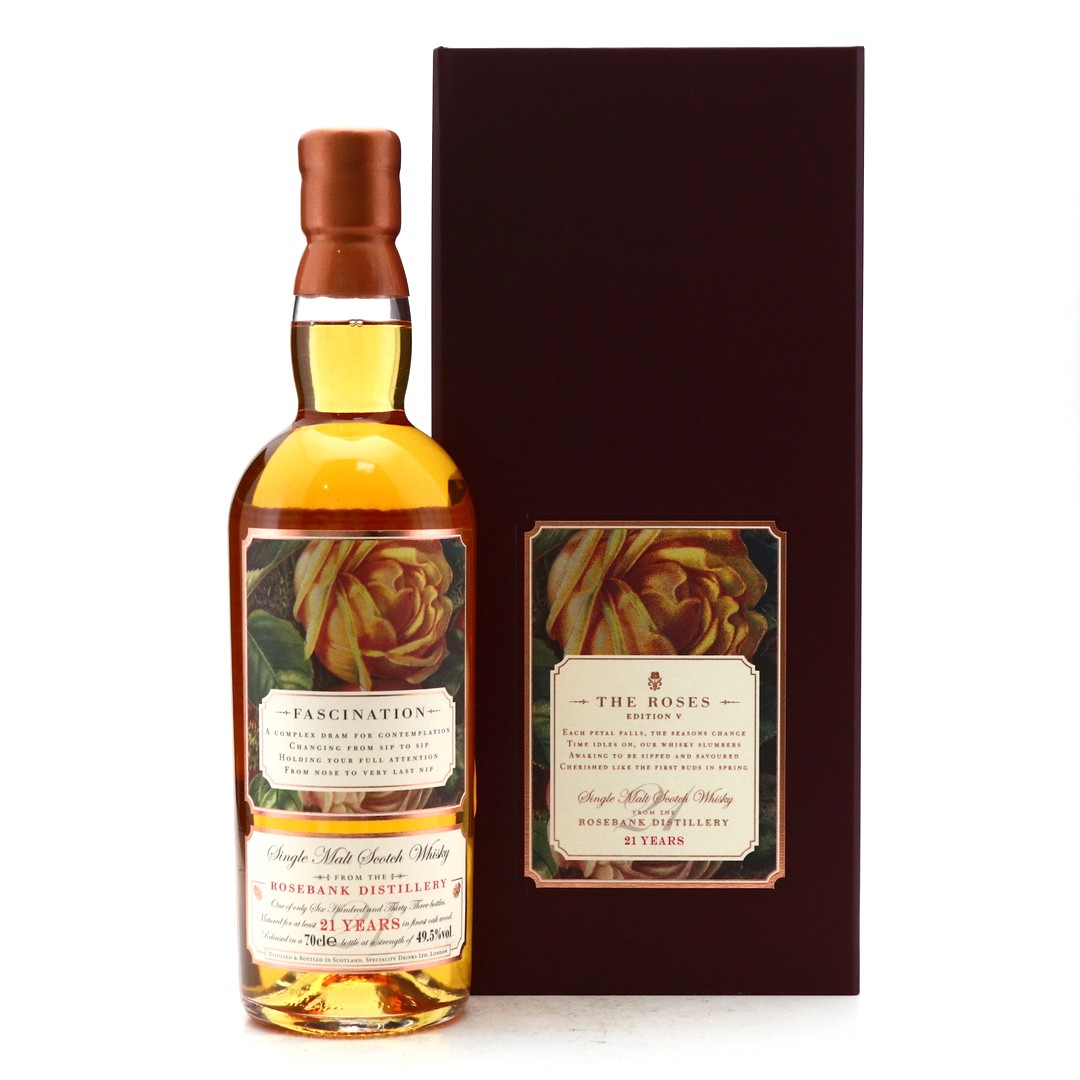 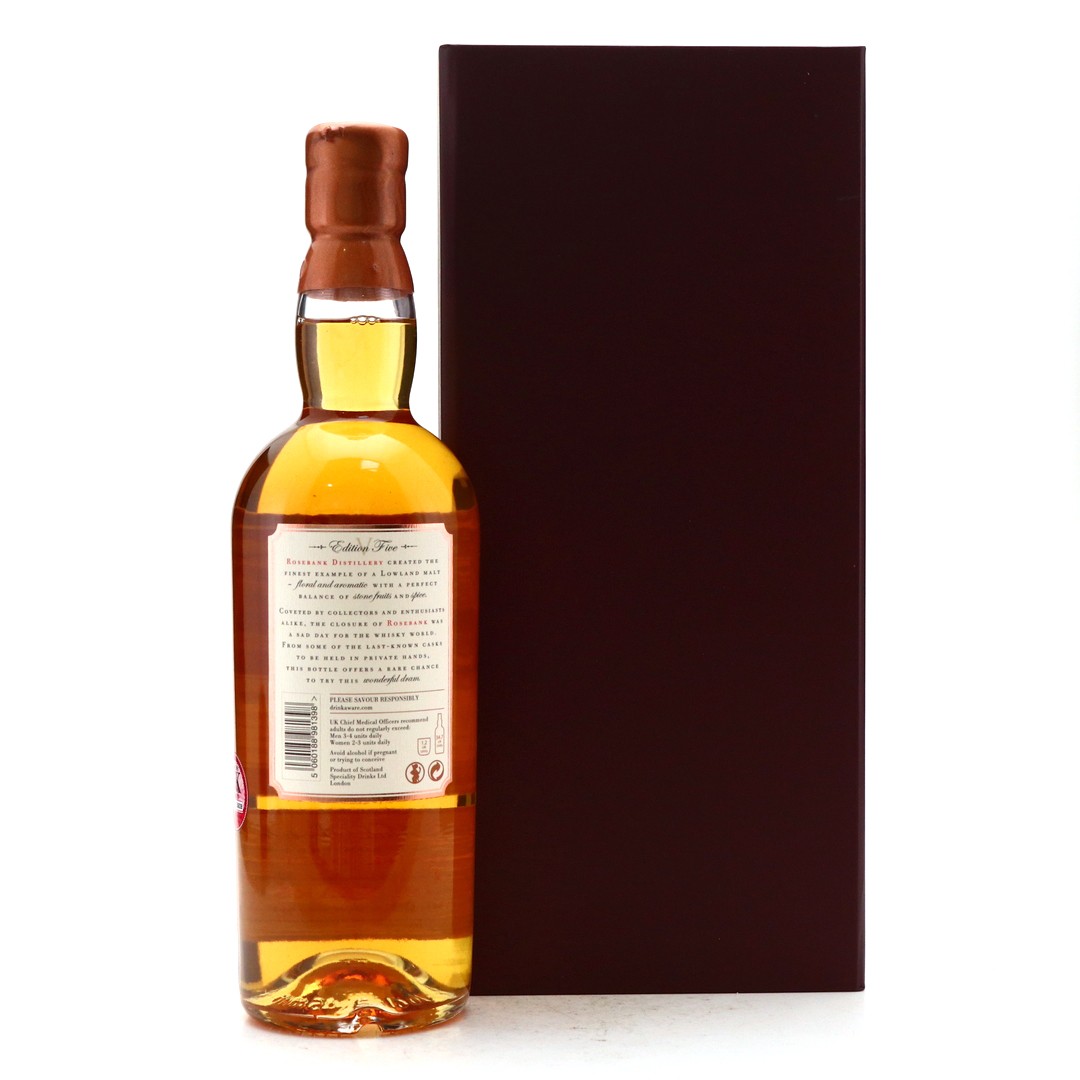 "Fascination" is an independent bottling of 21 year old Rosebank from Speciality Drinks.

This is Edition #5 in The Roses series. 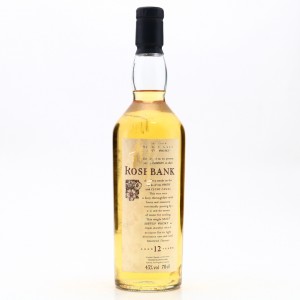 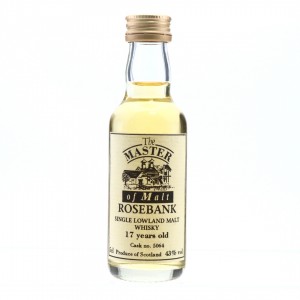 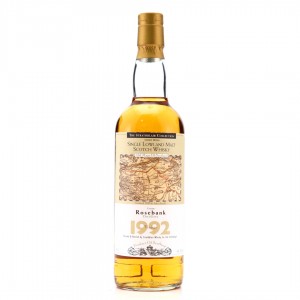 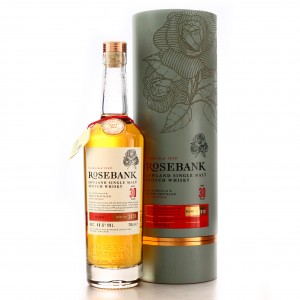