Springbank 1965 Lombard / No.1 The Golfing Greats 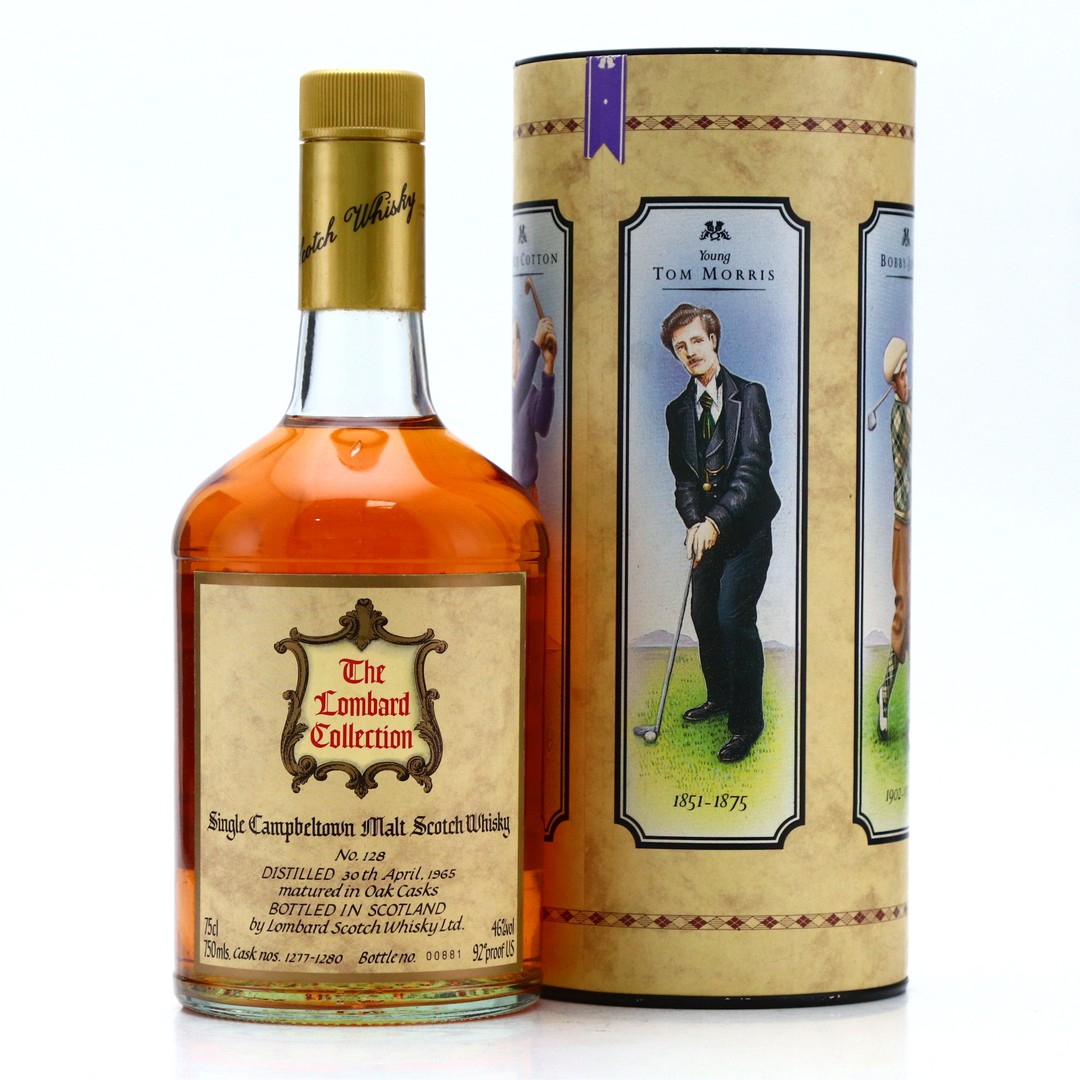 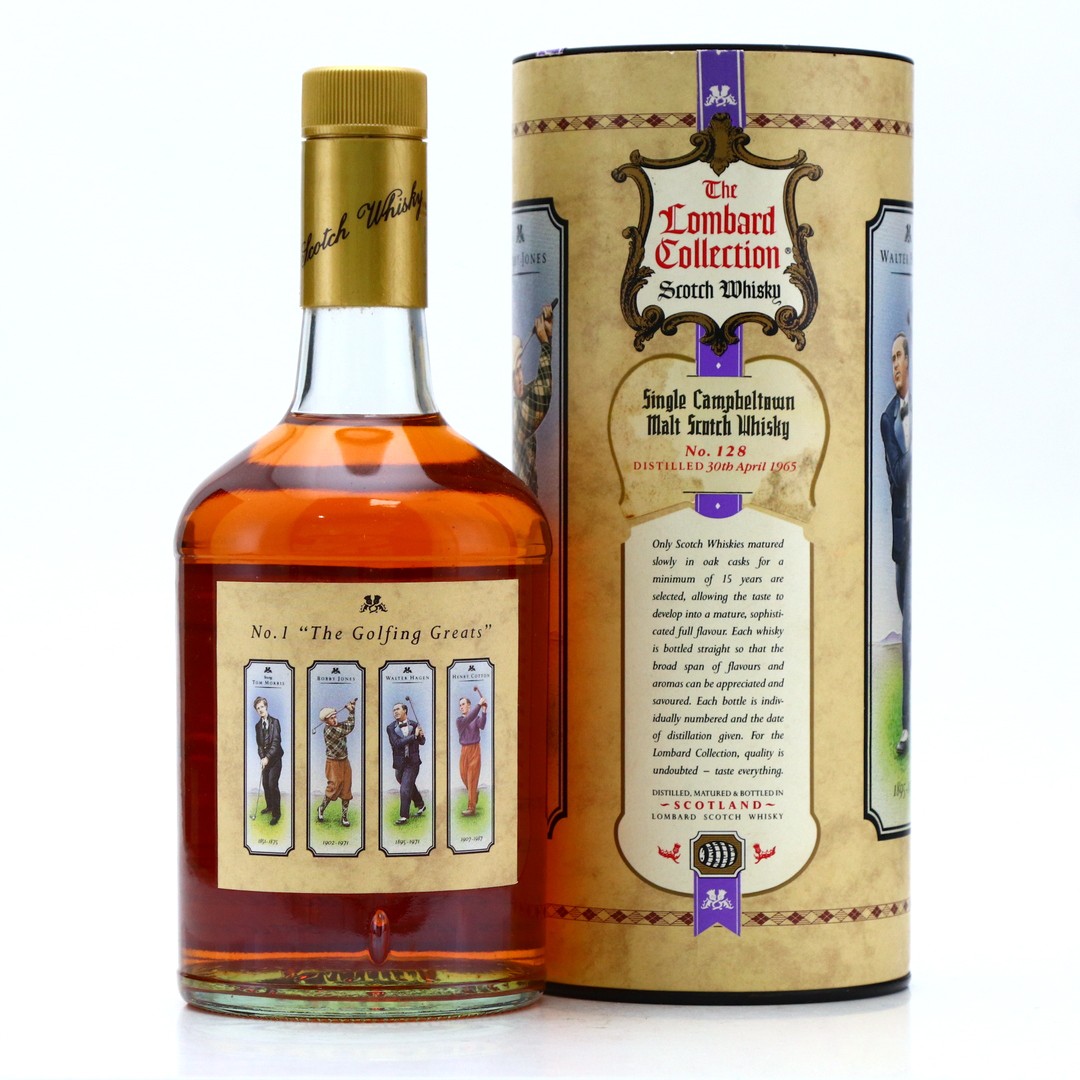 Springbank 1965 Lombard / No.1 The Golfing Greats

Springbank 1965 Lombard / No. 1 The Golfing Greats

Lombard was a company originally based on the Isle of Man. Although blending was their chief concern, they began to acquire stocks of well-selected single malt in the 1960s, the legacy of which has provided some fantastic independent releases.

This is a wonderful bottle, Springbank distilled on the 30th April 1965 and matured for 26 years before being bottled in January 1991 for the US market. 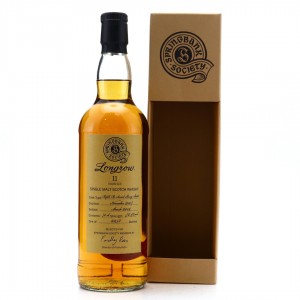 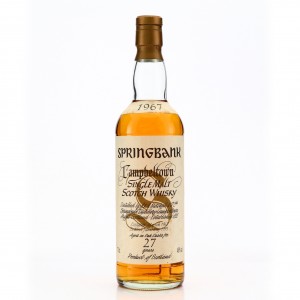 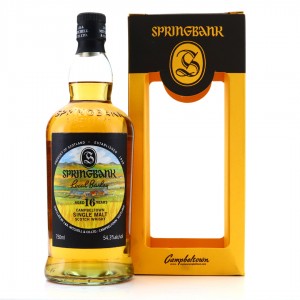 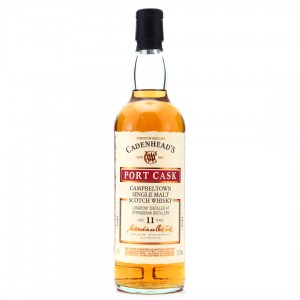