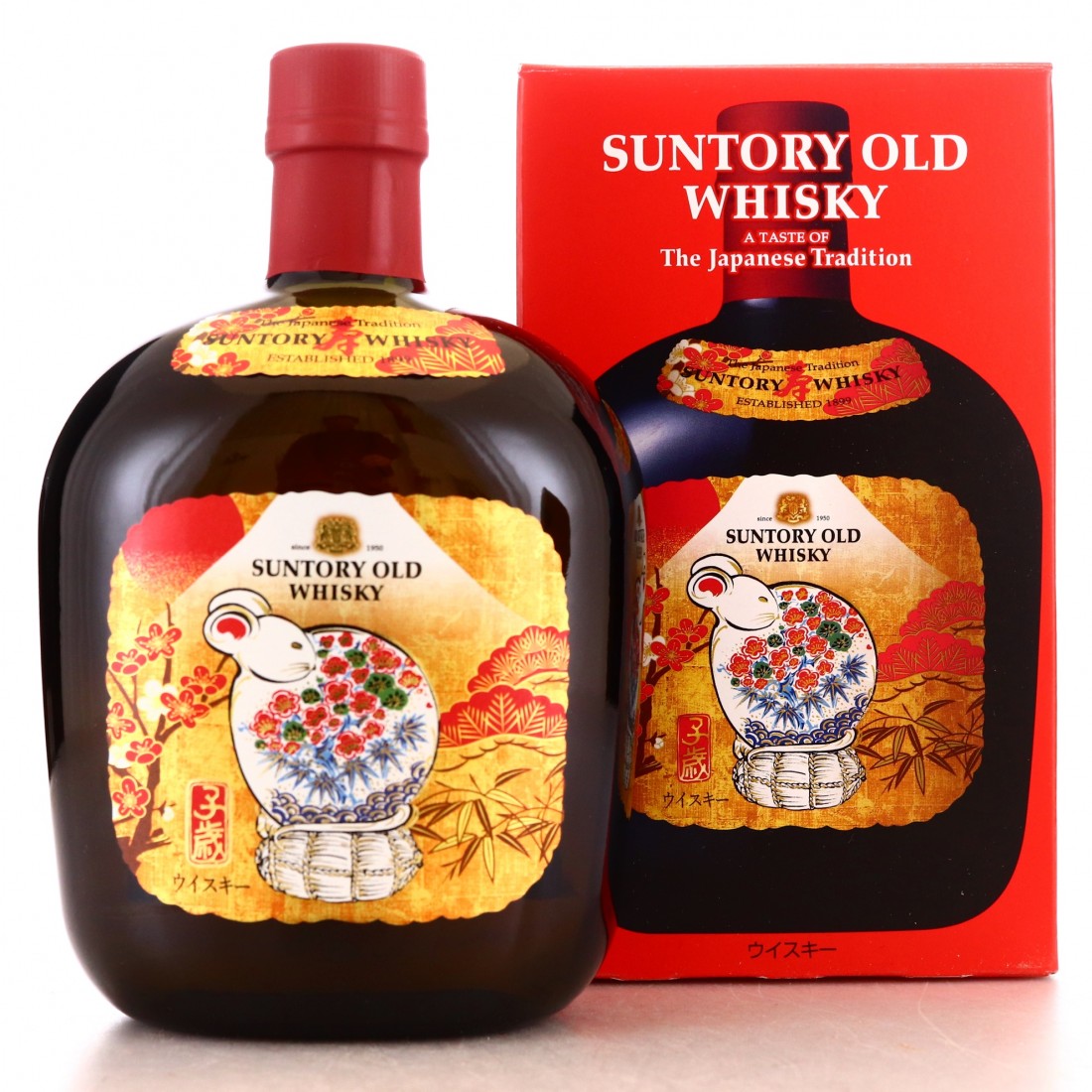 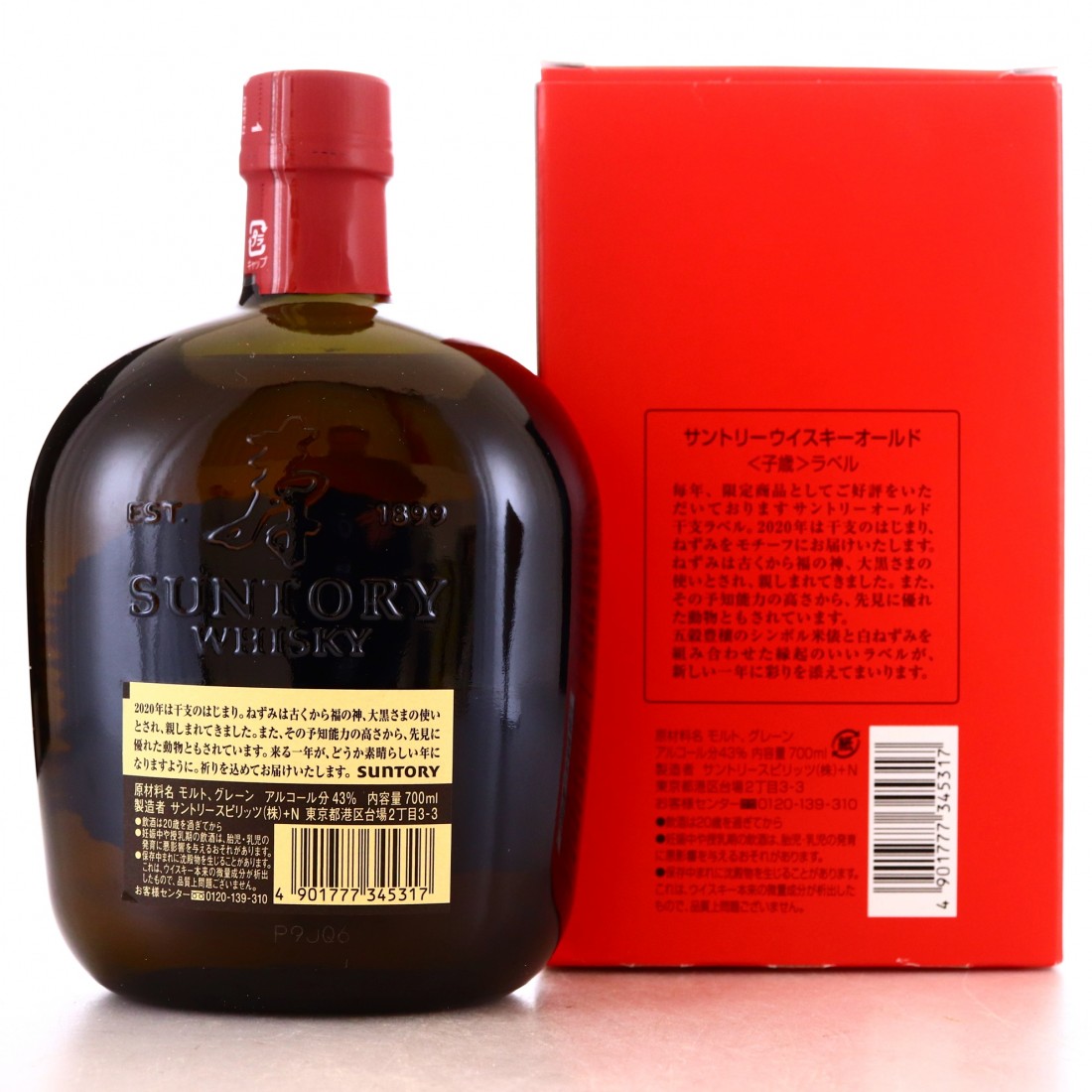 A Suntory blend released to celebrate the zodiac year of the rat. 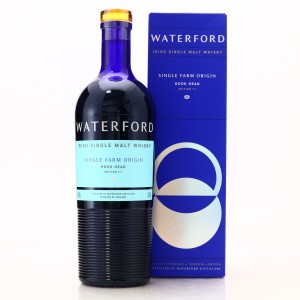 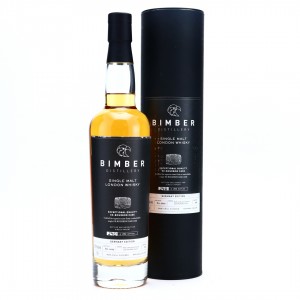 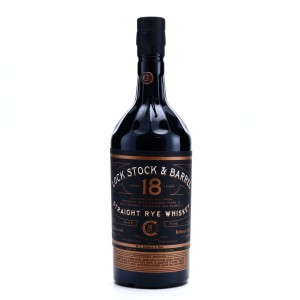 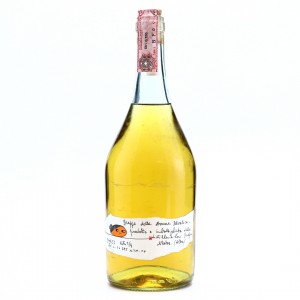