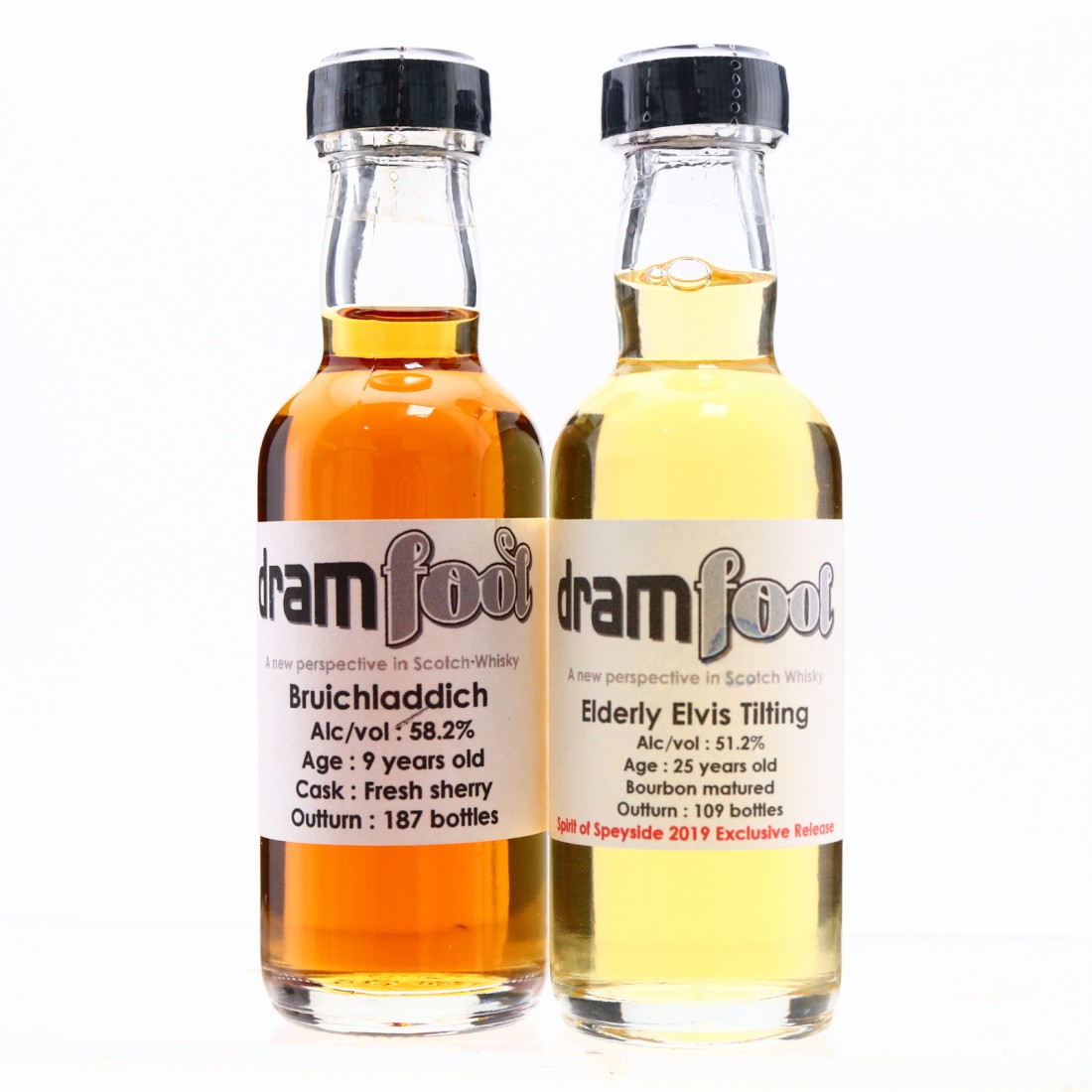 Founded in 2015, Dramfool is a small independent bottling label created by Bruce Farquhar. Many of these releases have received high praise, and the collection features some interesting distilleries.

This undisclosed Speyside single malt is titled, Elderly Elvis Tilting, which is an anagram of "Glenlivet distillery" was bottled for the region's Spirit of Speyside whisky festival in 2019. One of 109 bottles drawn from a bourbon barrel.

No exact bottle size is stated, we believe them to be 5cl. 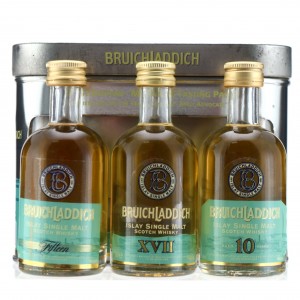 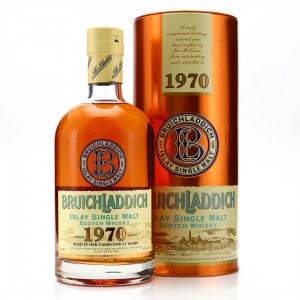 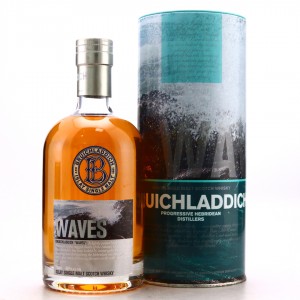 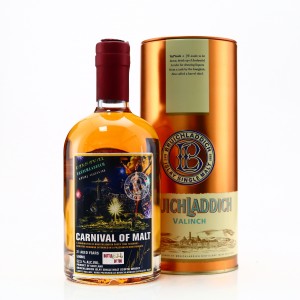