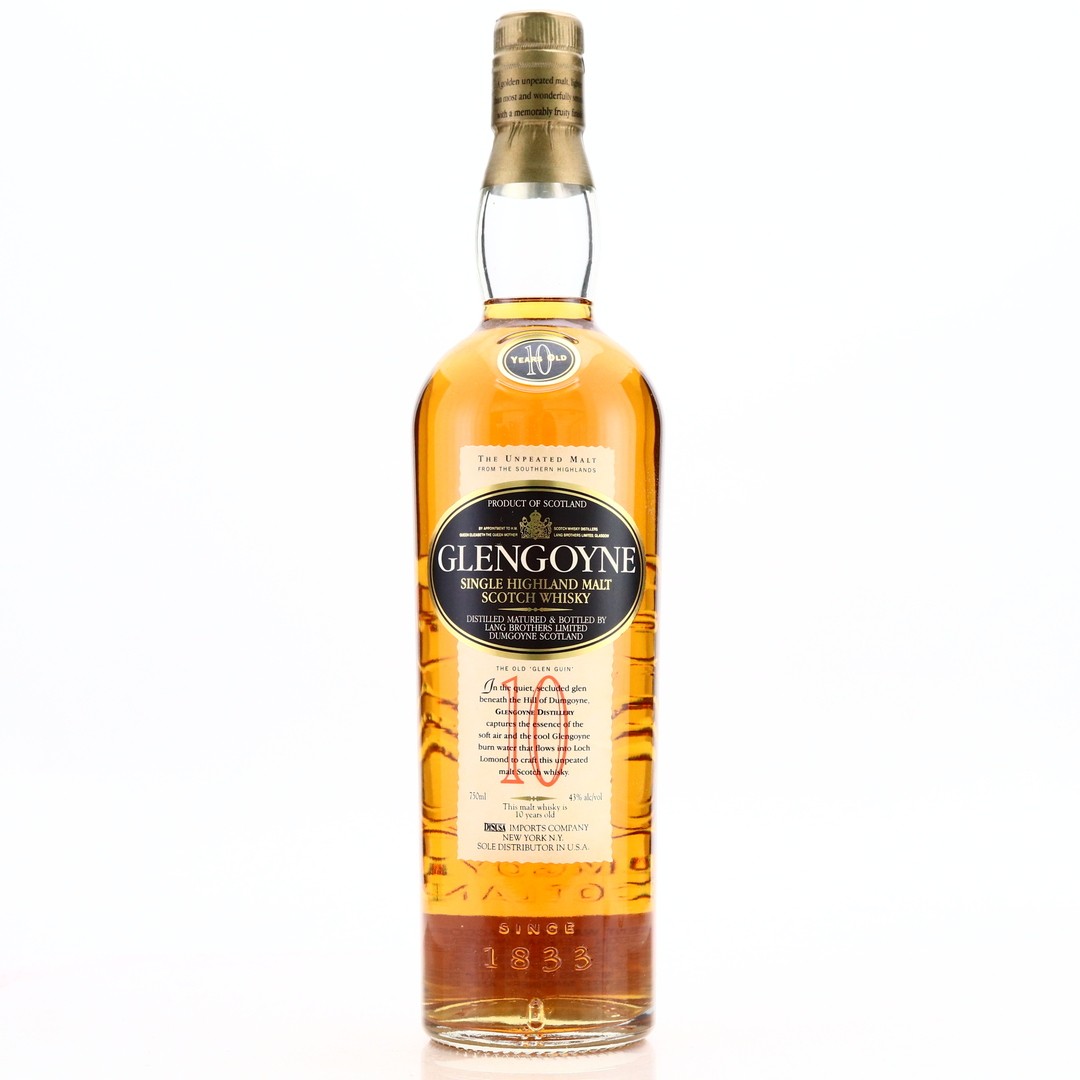 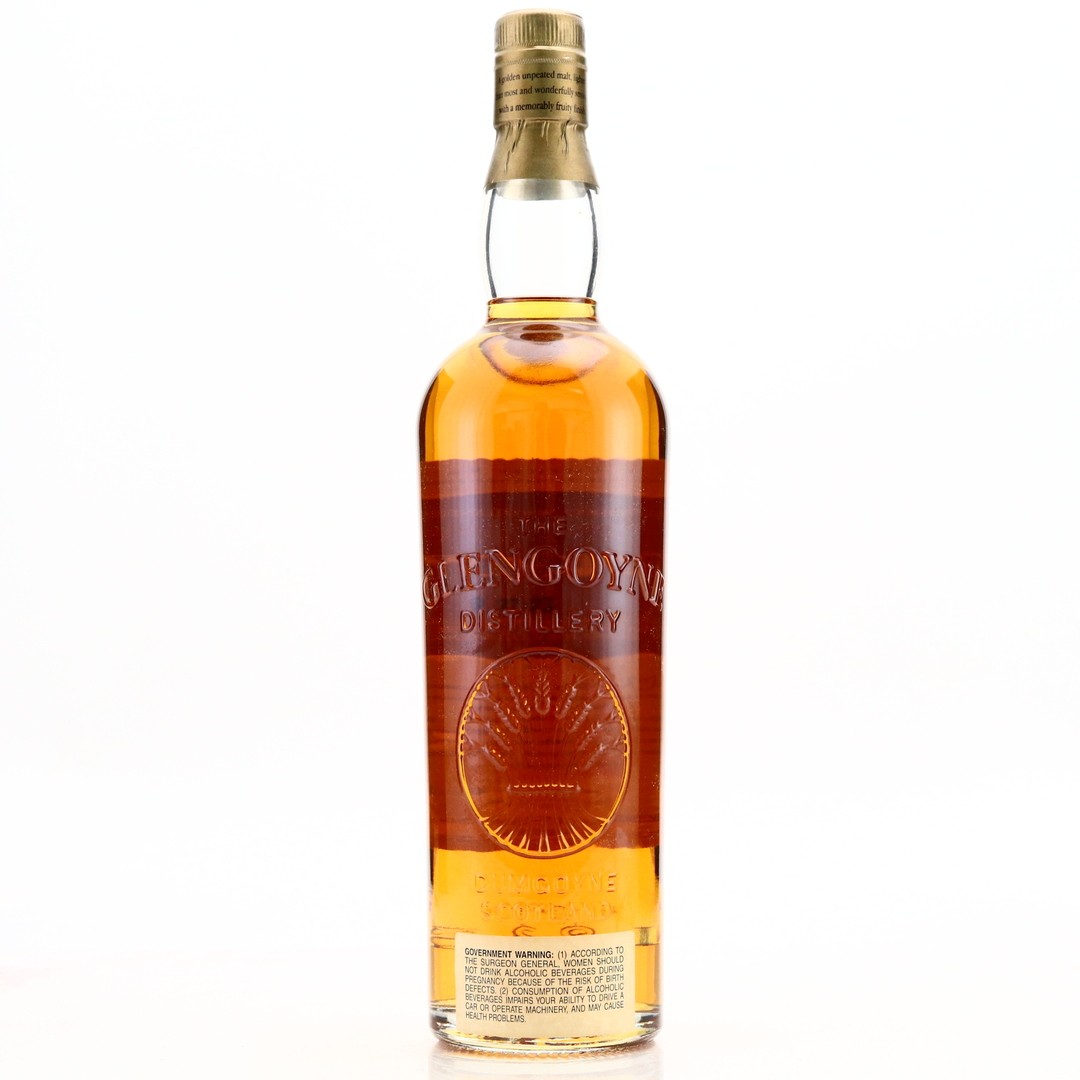 The introductory malt from Glengoyne, matured for 10 years. This is the Edrington-era 10 year old. It was rebranded alongside the 17 year old in 2006, with the 21 year old following the next year. 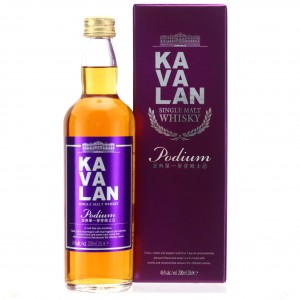 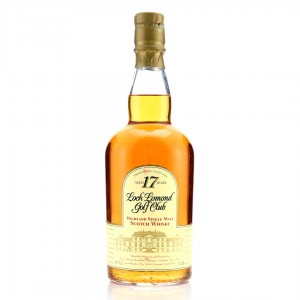 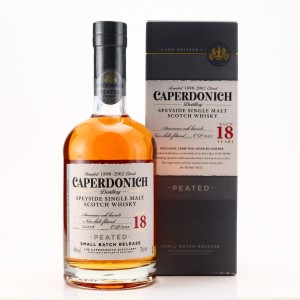 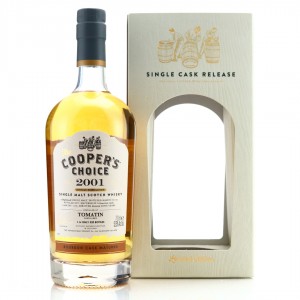