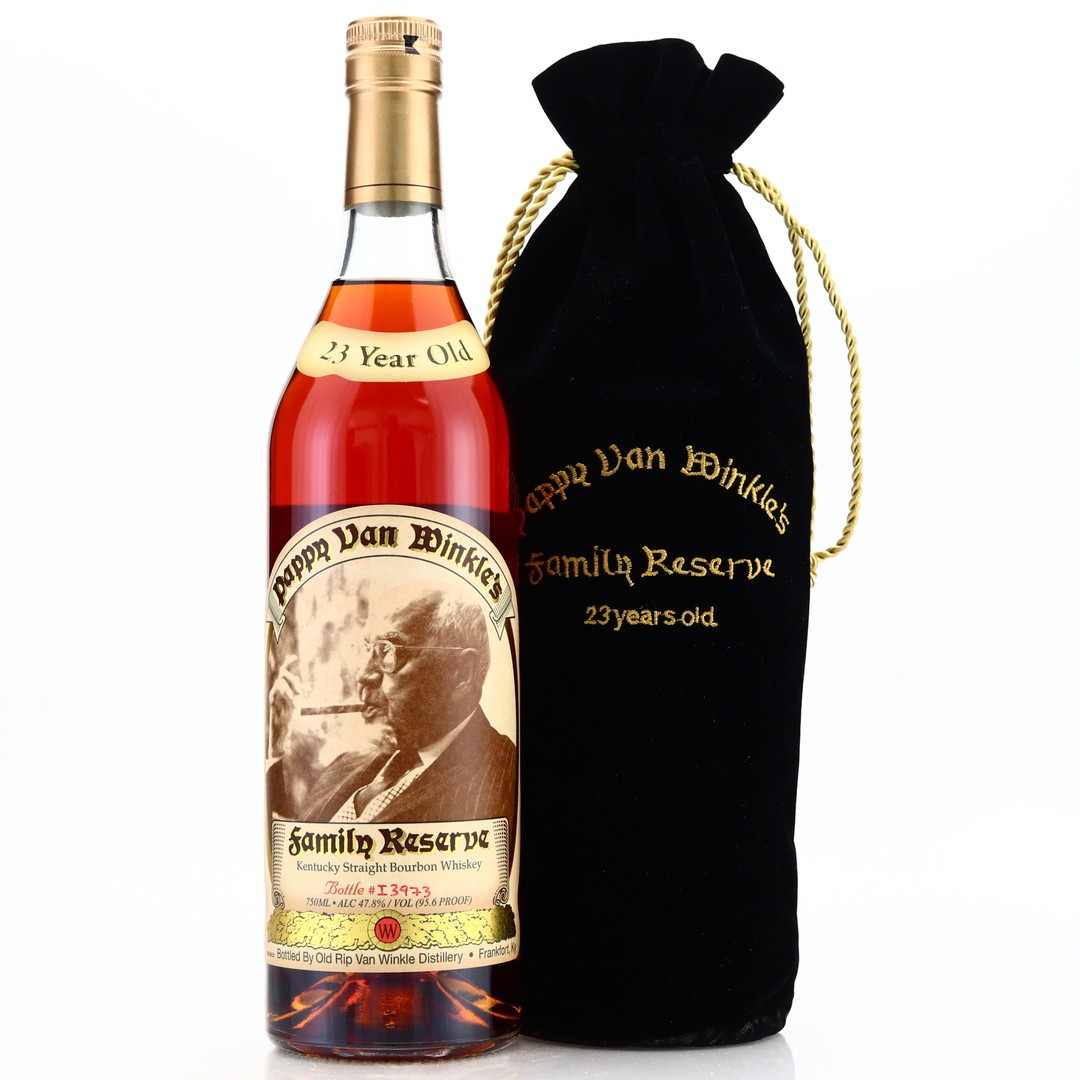 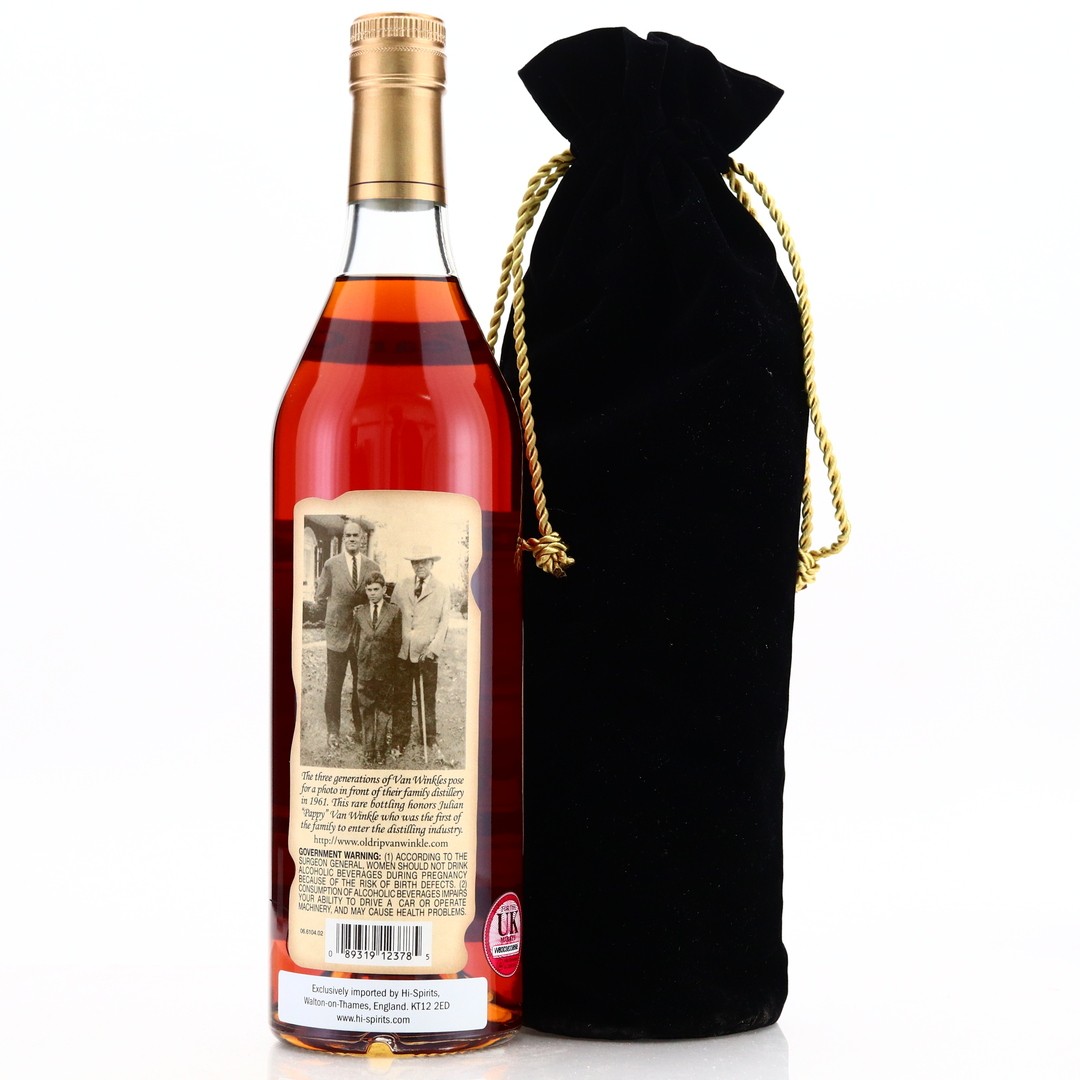 This is the 2017 release, distilled at Buffalo Trace.

Bottle number: I3973, Laser code:L17... the rest is obscured by an import sticker 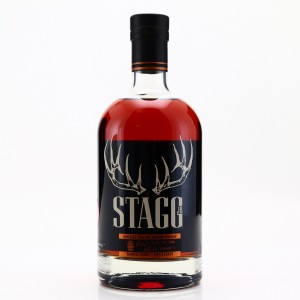 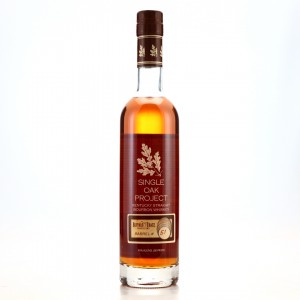 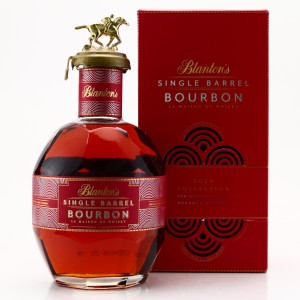 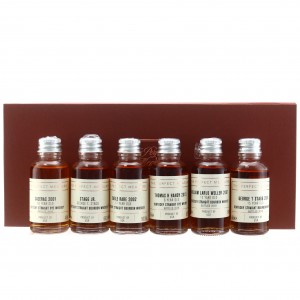