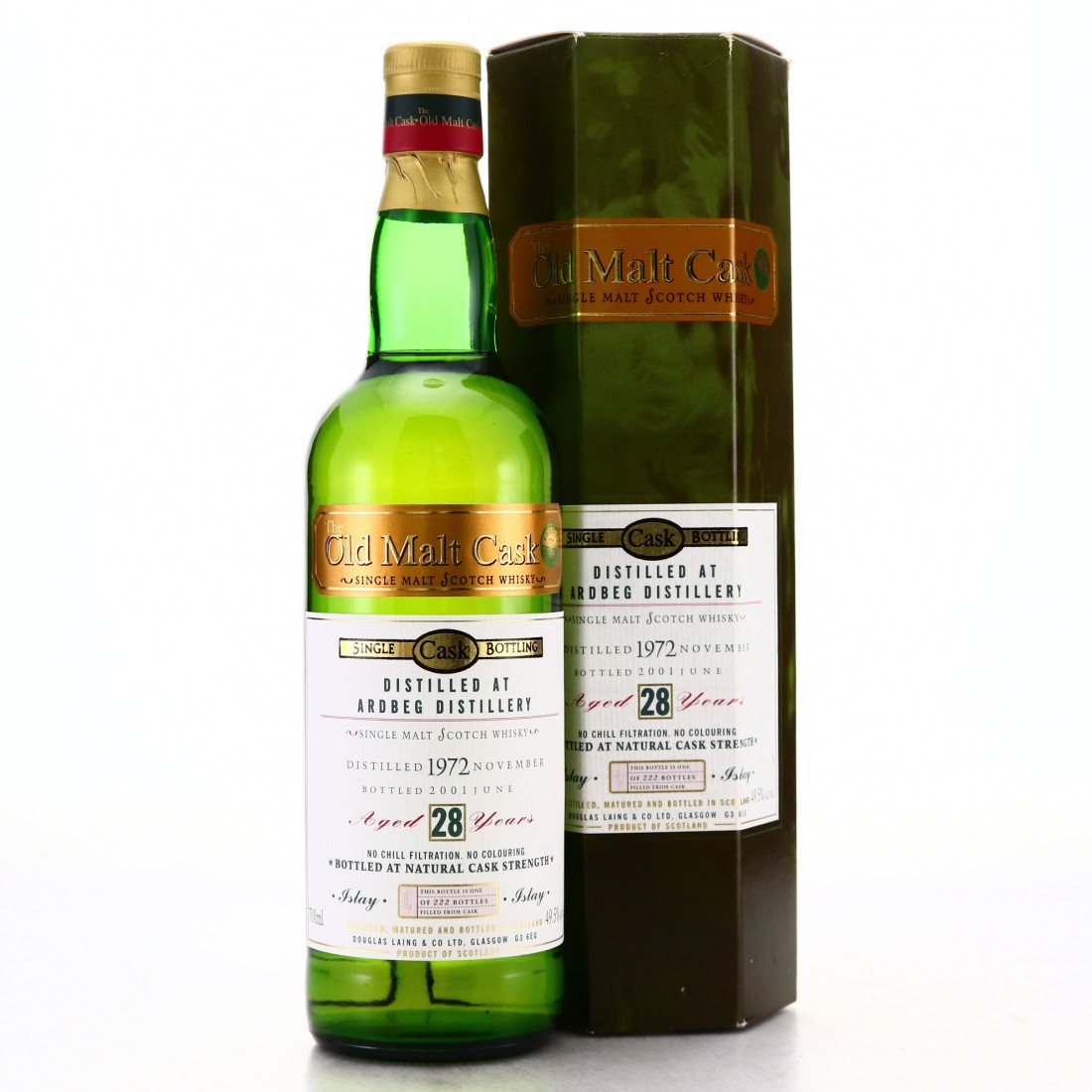 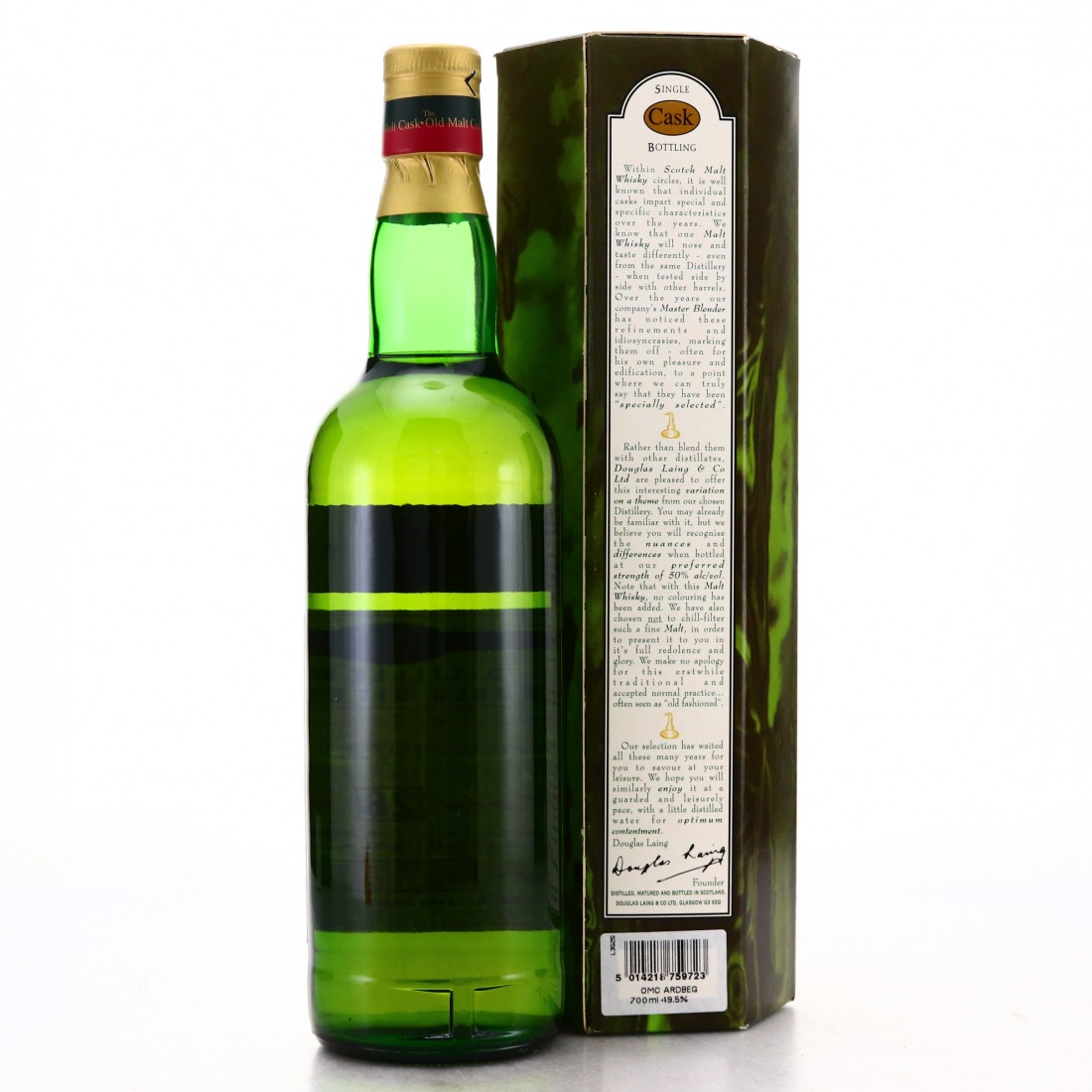 A very rare bottling of Ardbeg, distilled in November 1972 and bottled by Douglas Laing in 2001.

This has been bottled at its natural cask strength of 49.5%.

One of 222 bottles. This one was well reviewed by Serge at WhiskyFun, scoring 95 points. 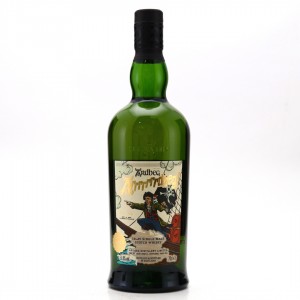 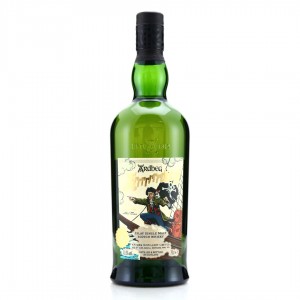 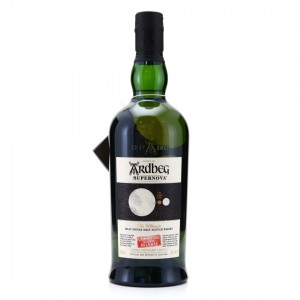 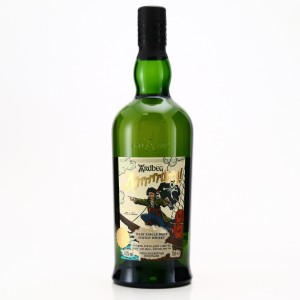