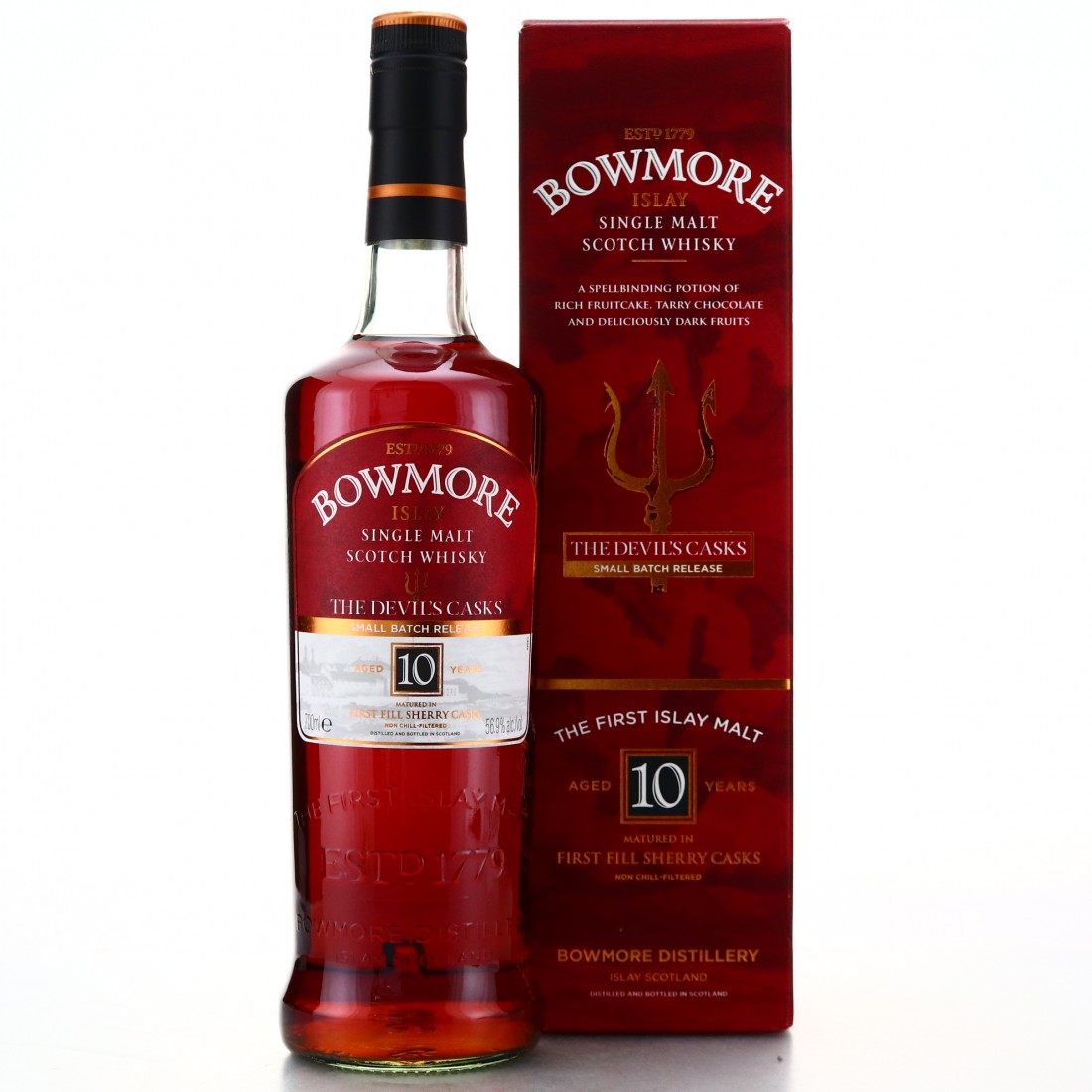 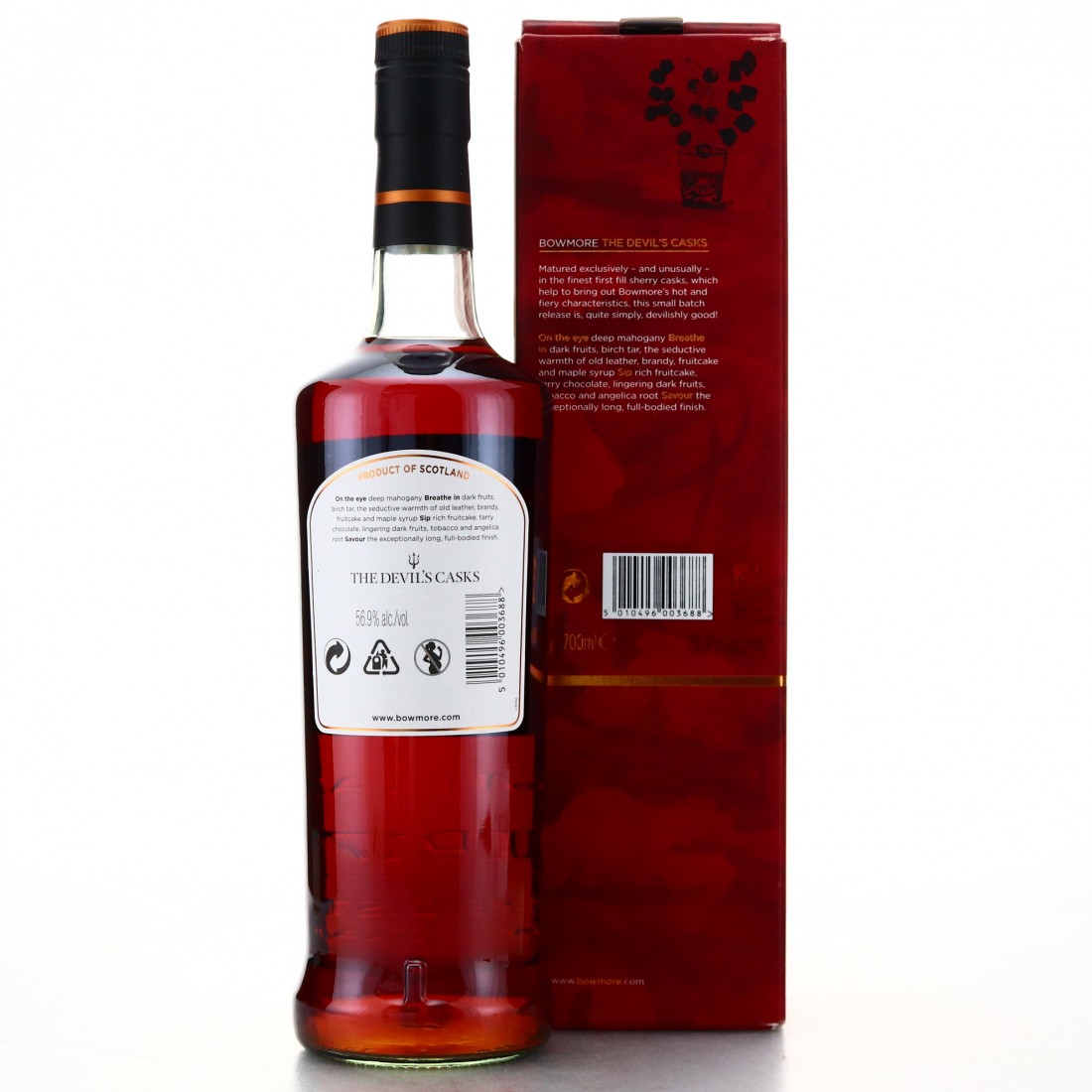 Released in October 2013, this Bowmore barely even reached retailer shelves. The Devil is rumoured to have escaped Bowmore town in one of the distillery's casks after being chased from the famous church up the hill, which famously has no corners so and therefore no hiding places.

This release was matured exclusively in first fill sherry casks and bottled at cask strength. It was very limited, with only 540 bottles available in the UK and no more than 6,000 worldwide. 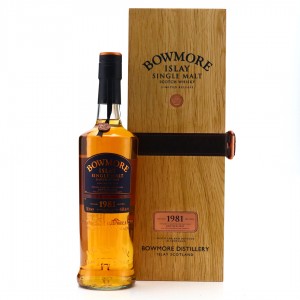 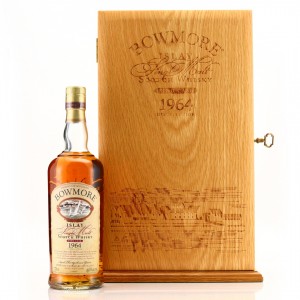 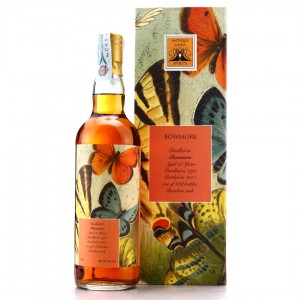 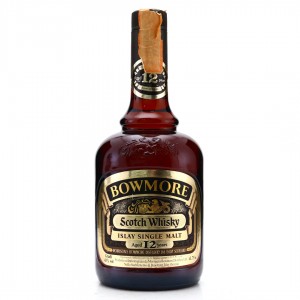