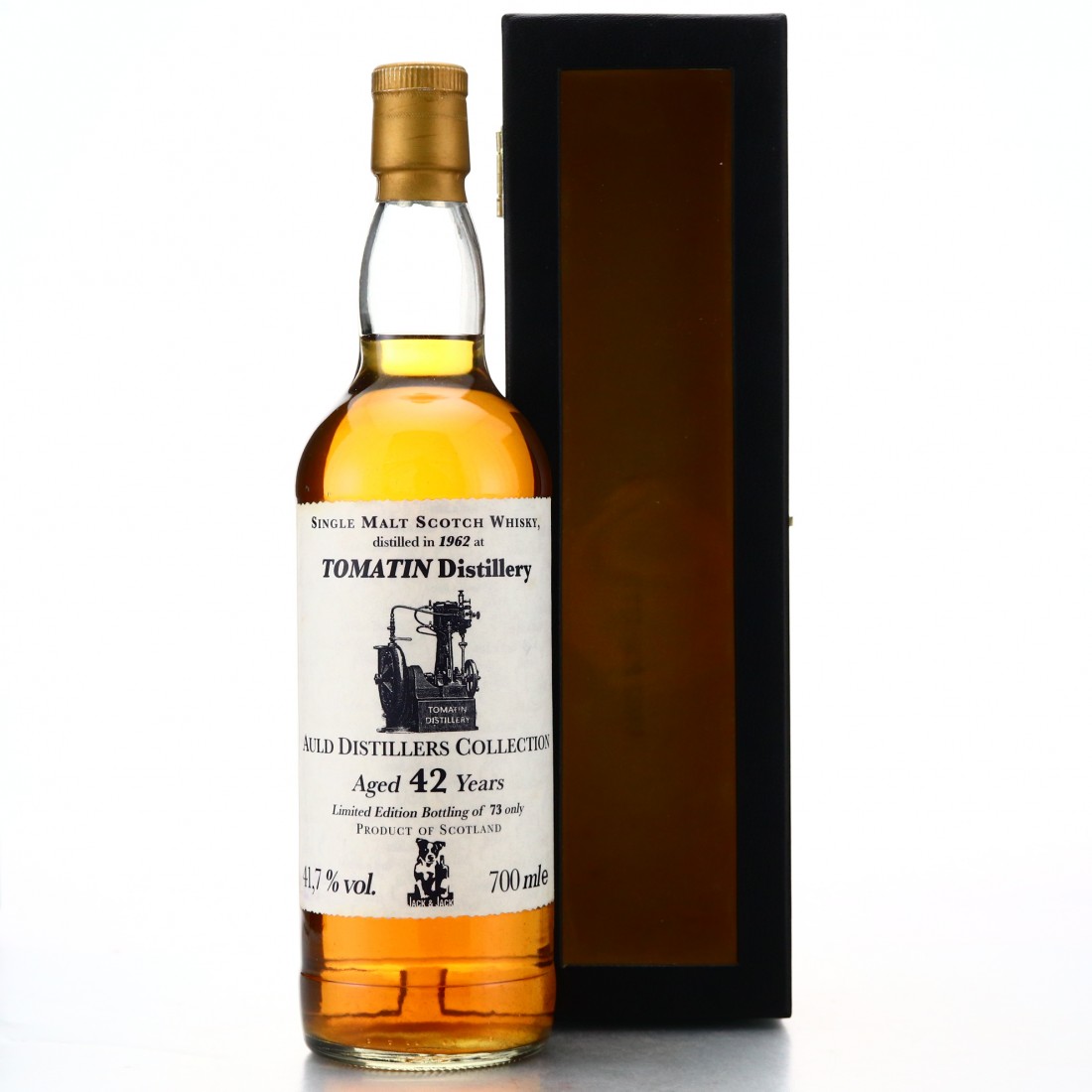 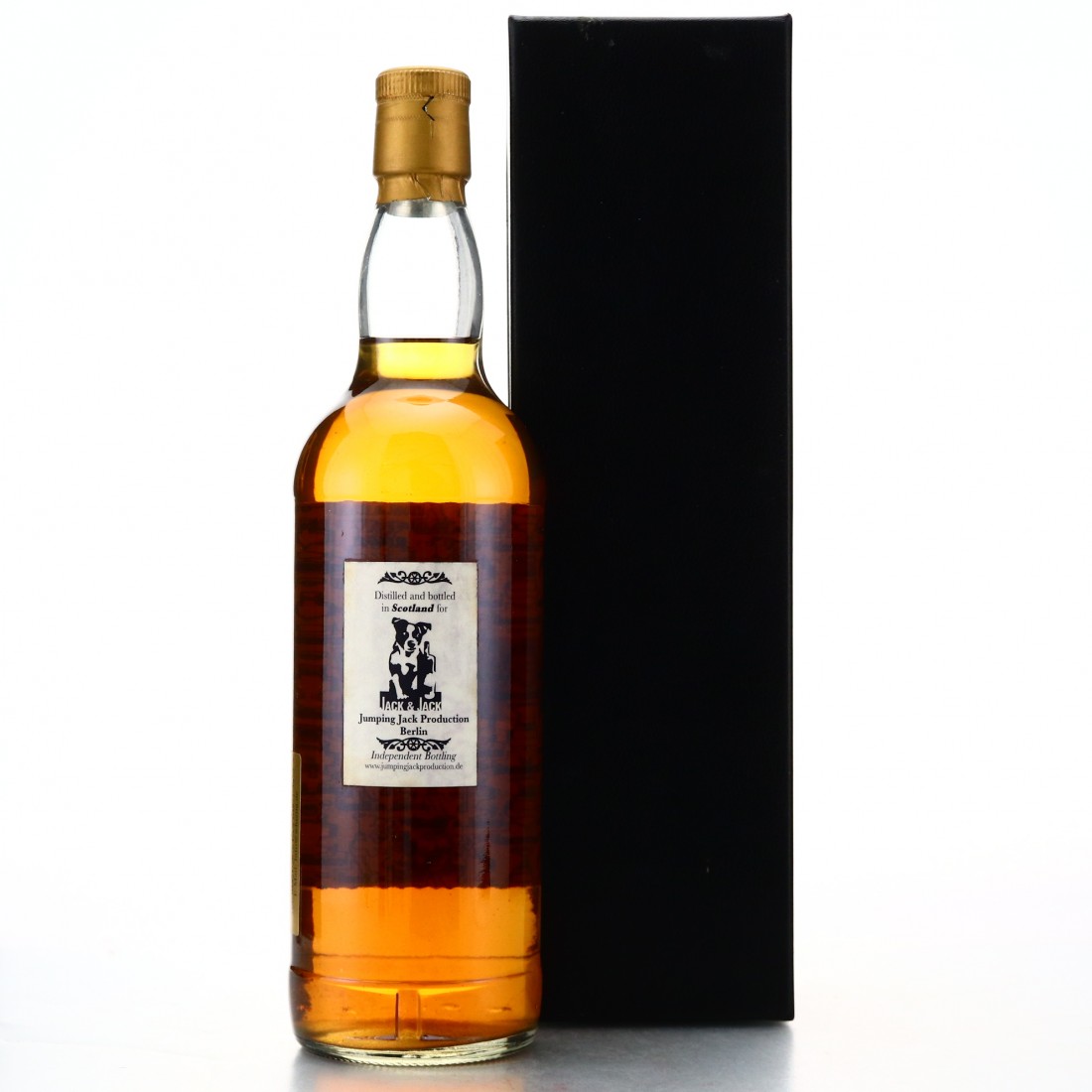 Released as part of the Auld Distillers Collection, this Tomatin is one of 73 bottles. 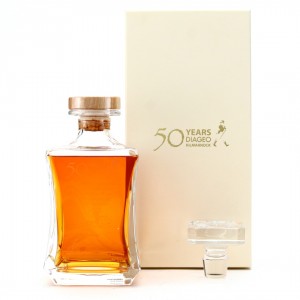 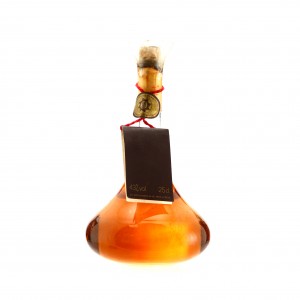 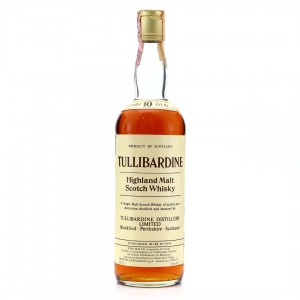 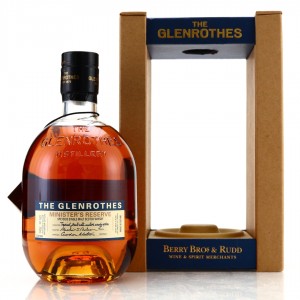