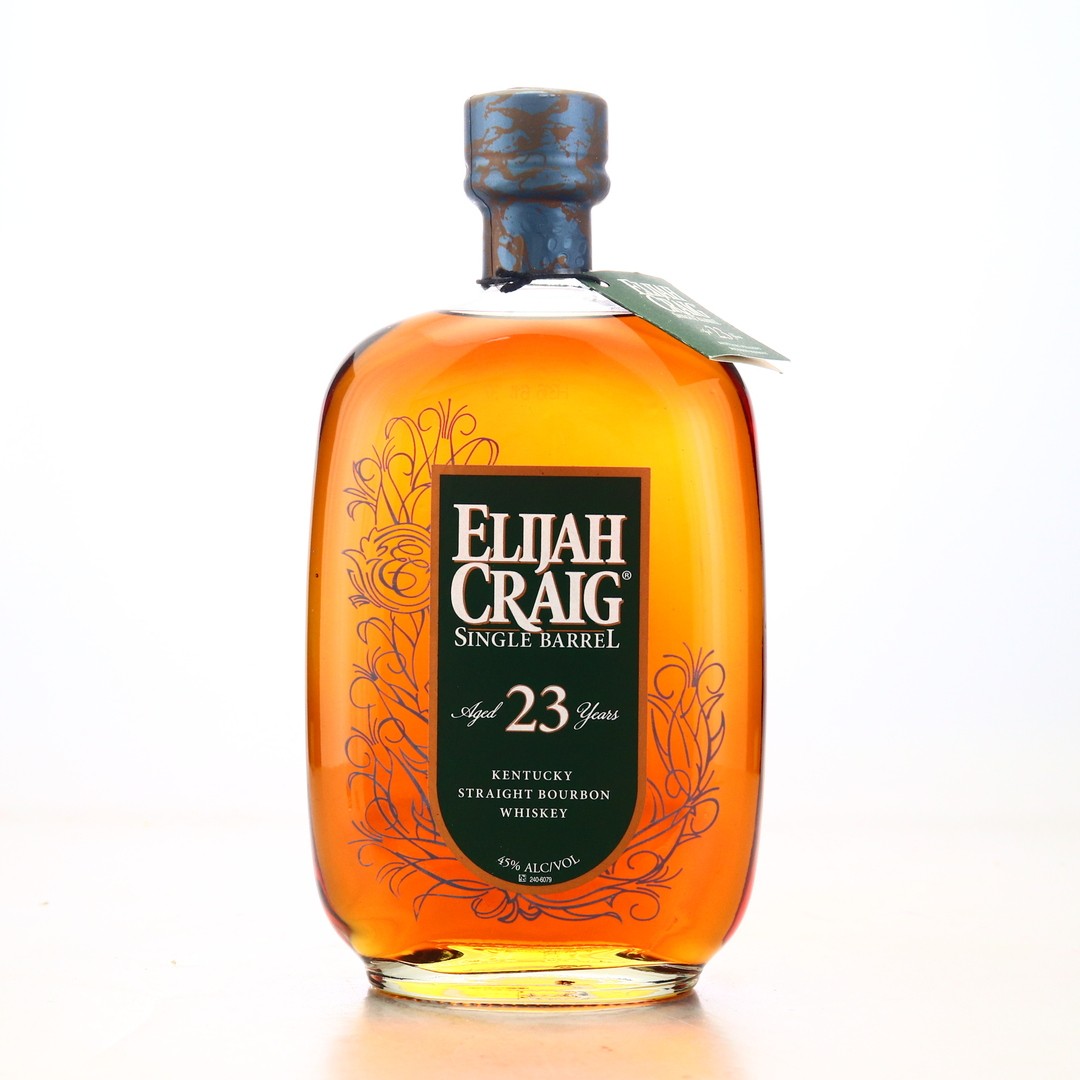 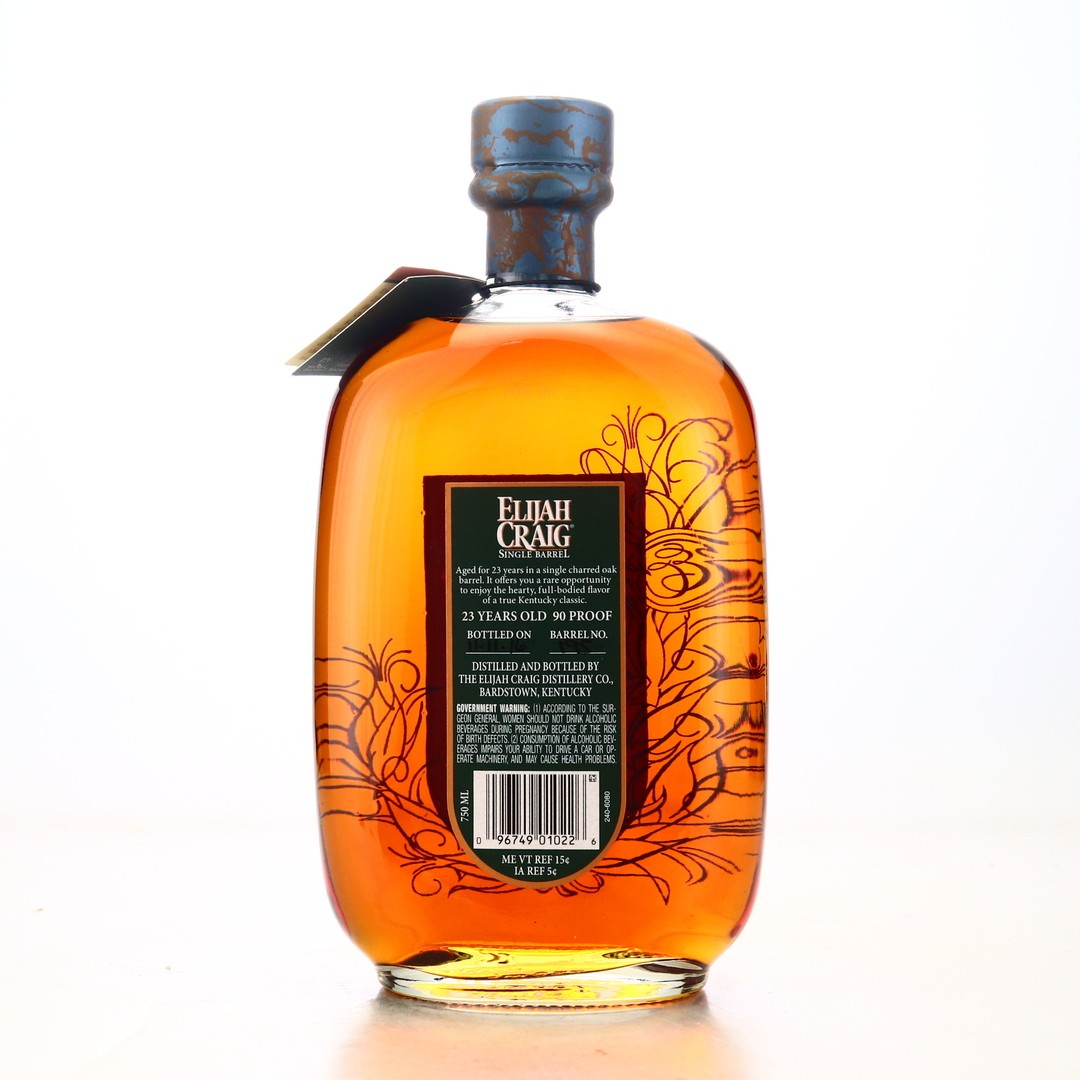 Bottled on 11th November 2016 by Heaven Hill. At 23 years old, this would have been distilled circa 1993 at the company's former Bardstown distillery. 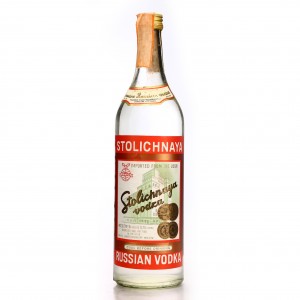 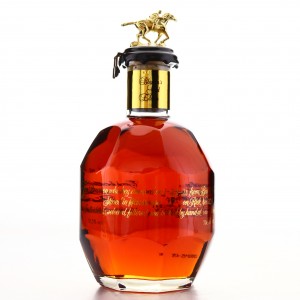 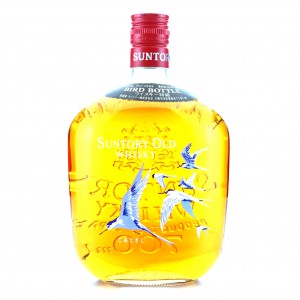 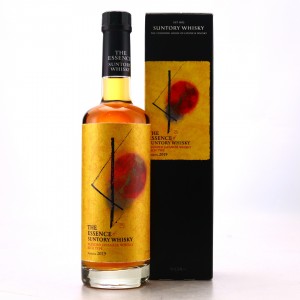