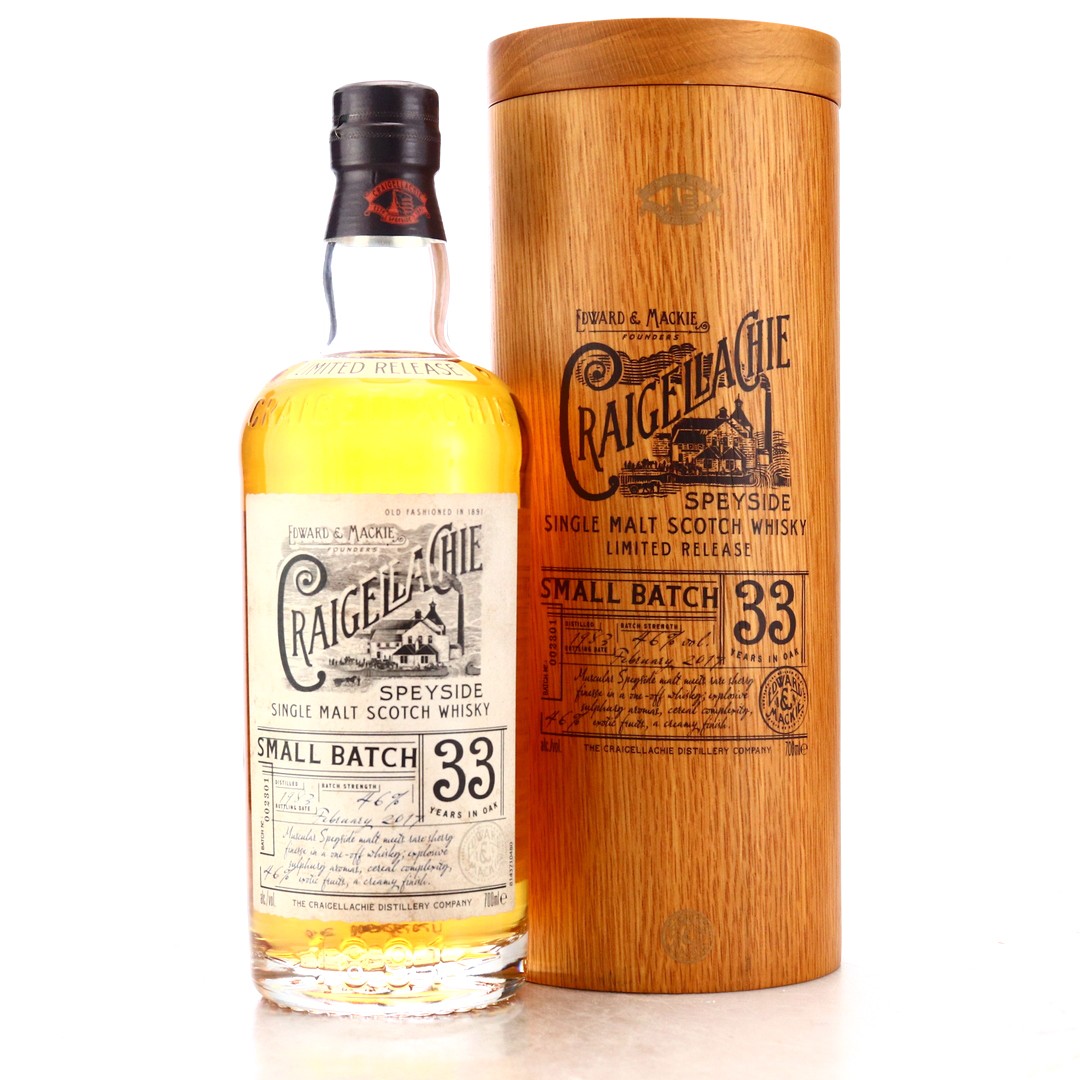 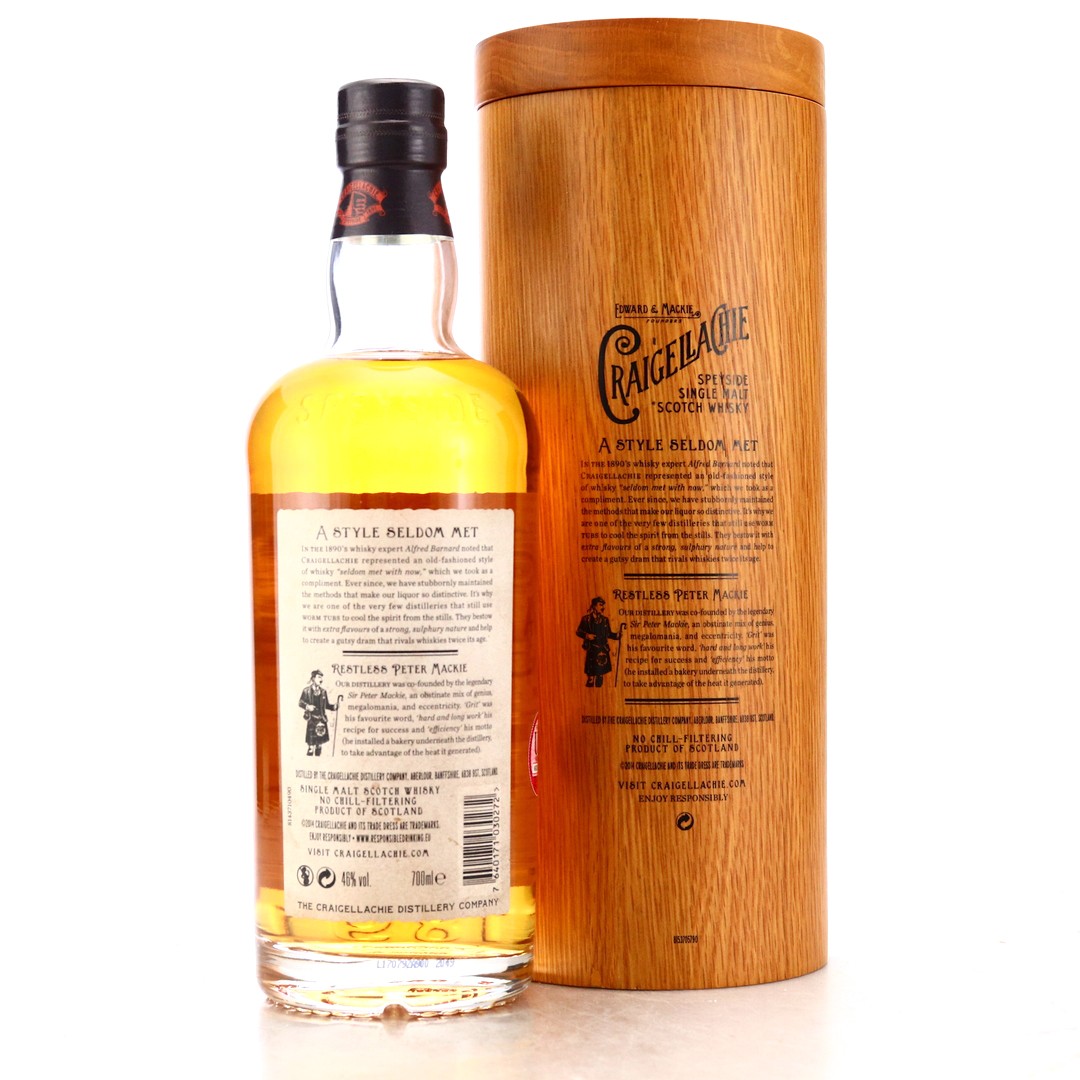 A small batch release from this up and coming Speysider. Distilled at Craigellachie distillery in 1983 and bottled in February 2017.

The town of Craigellachie is synonymous with Speyside whisky, but its eponymous distillery has only recently come into its own as a single malt brand. For the majority of the 20th century it was owned by White Horse Distillers, who became part of DCL (now Diageo) in 1927. Its malt was important to many of their blends, and as a result, the first official distillery bottlings did not appear until the 1990s as part of the Flora & Fauna and Rare Malt Selection series. Diageo eventually offloaded the distillery to John Dewar & Sons who, under the ownership of Bacardi, created this well-respected permanent range for Craigellachie in 2014. 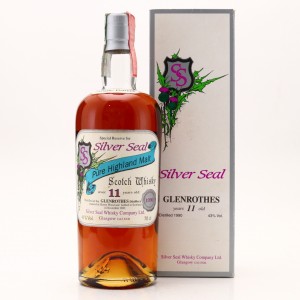 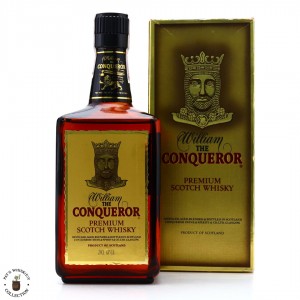 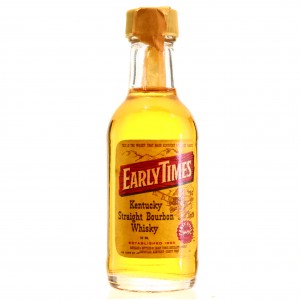 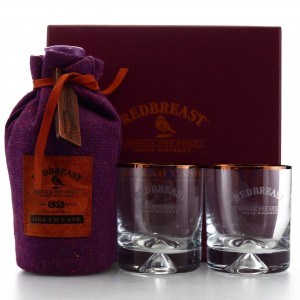