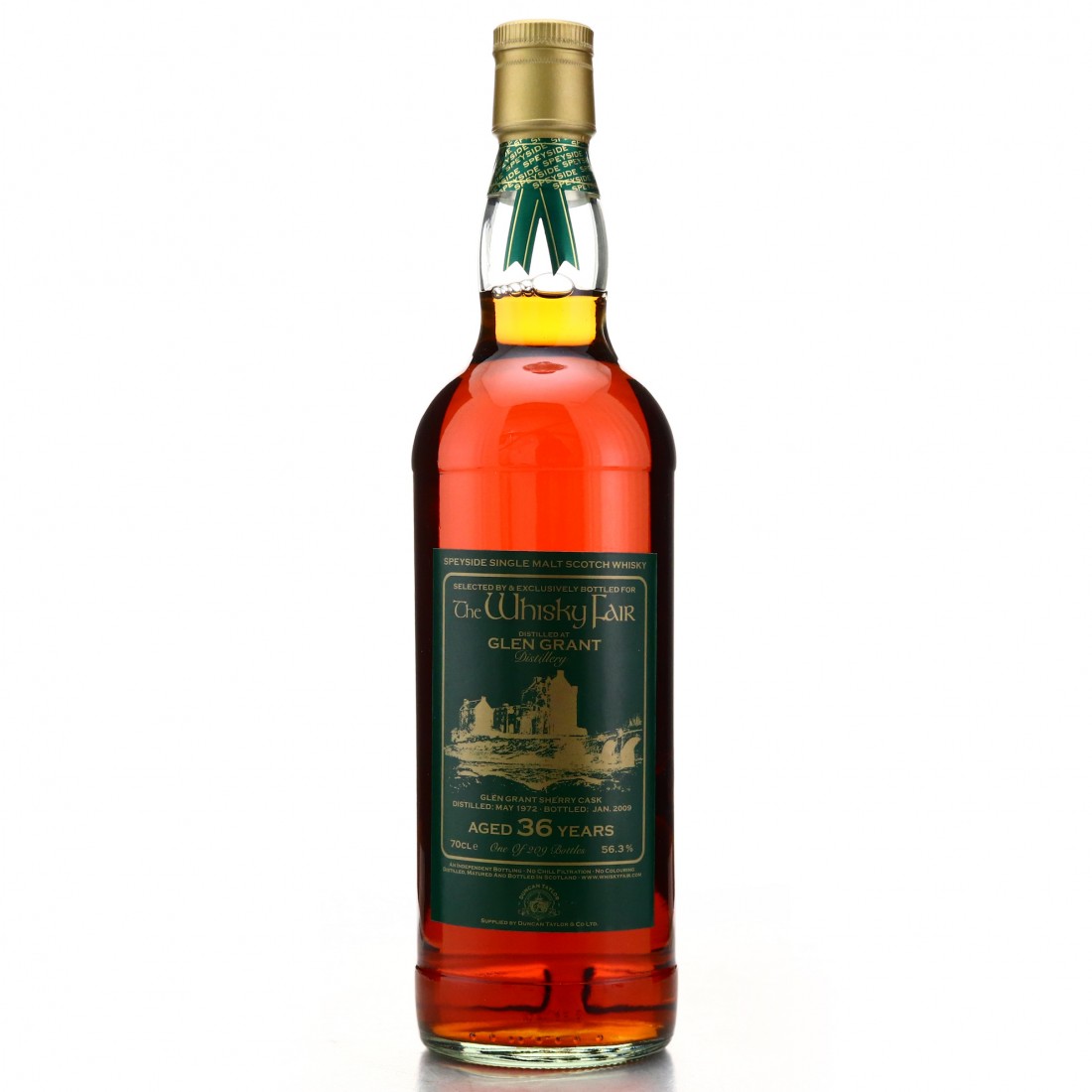 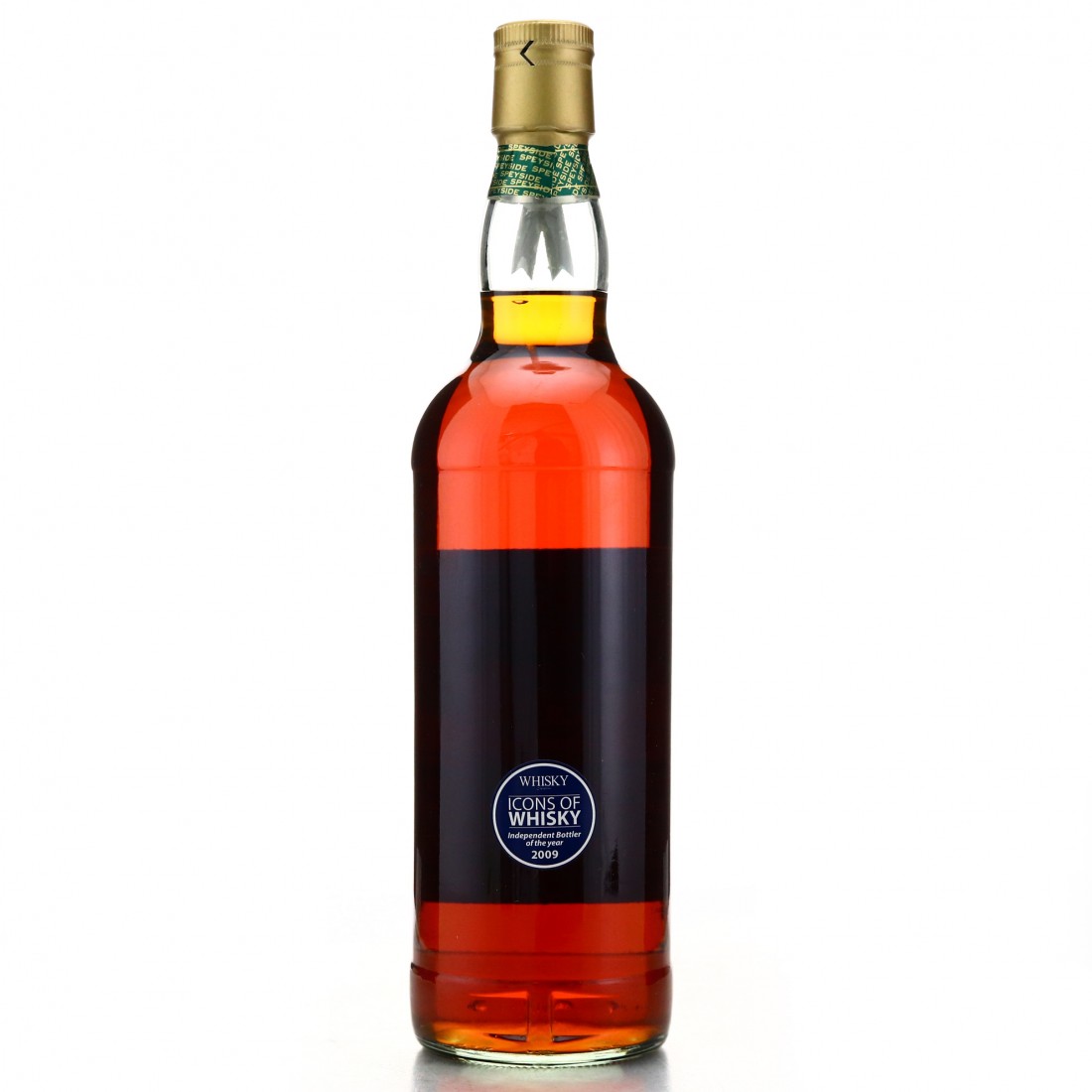 This was distilled in May 1972 and bottled by Duncan Taylor in January 2009 for The Whisky Fair. 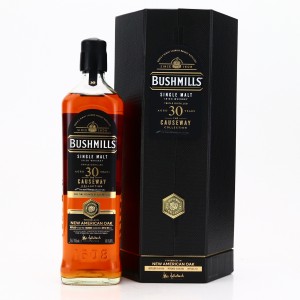 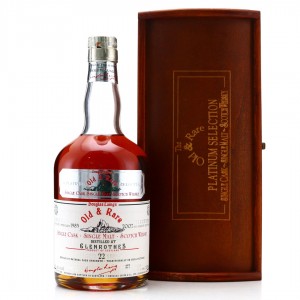 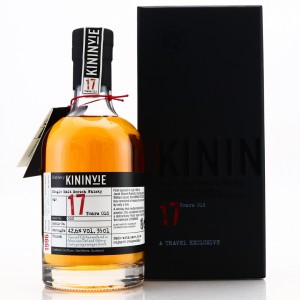 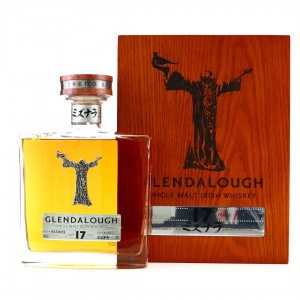