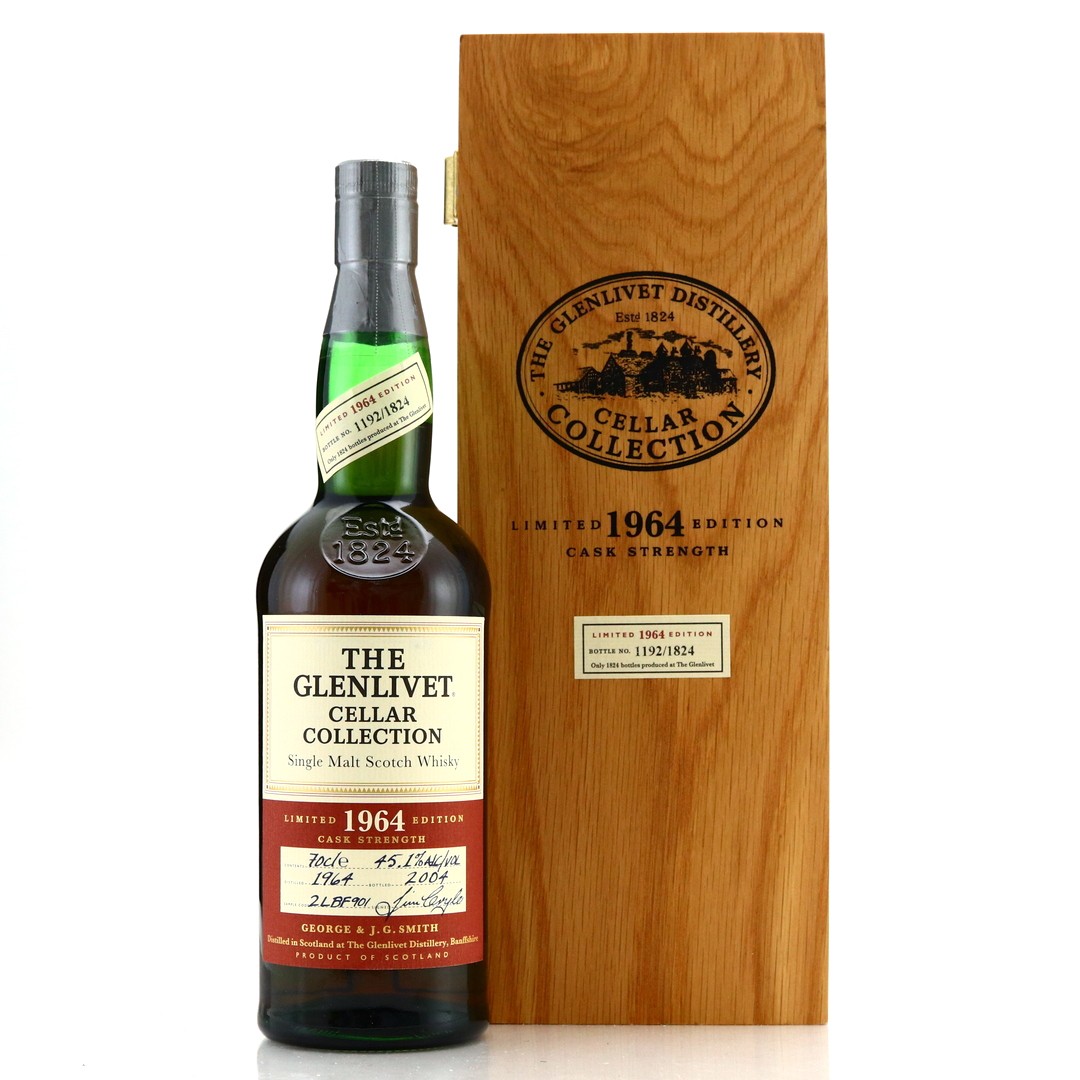 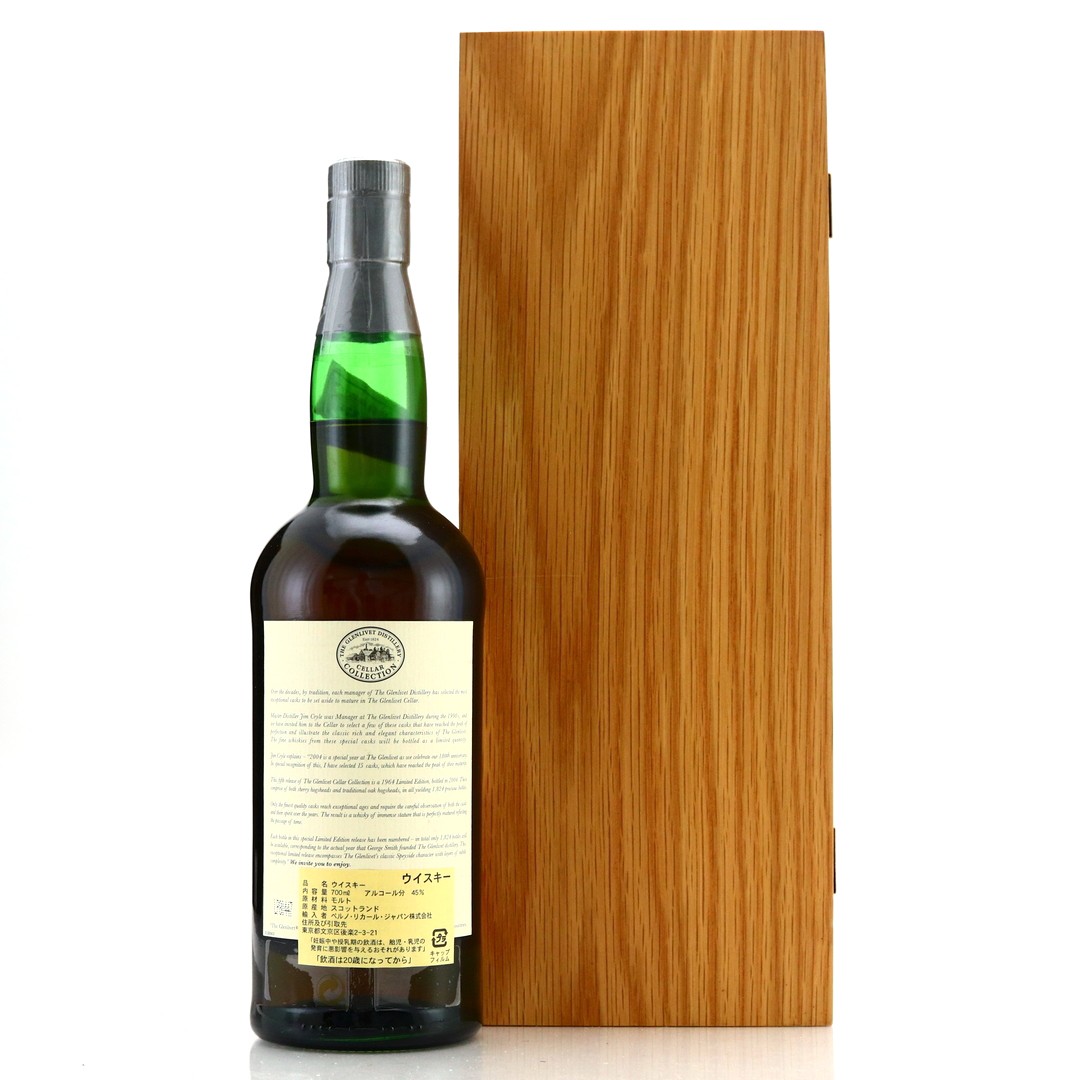 Distilled 1964 and bottled 2004 from cask #2LBF901, this is part of the distillery's premium Cellar Collection range. The casks were reserved by Jim Cryle in the 1990s. 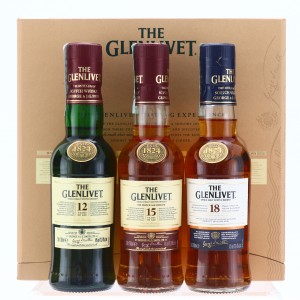 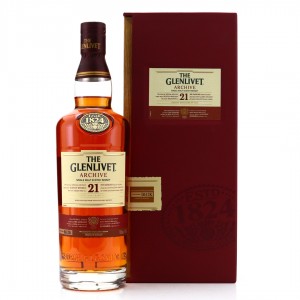 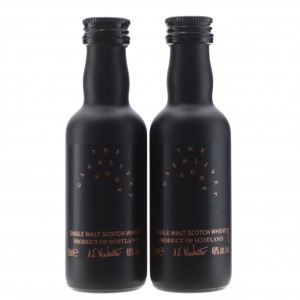 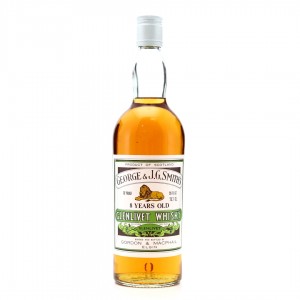