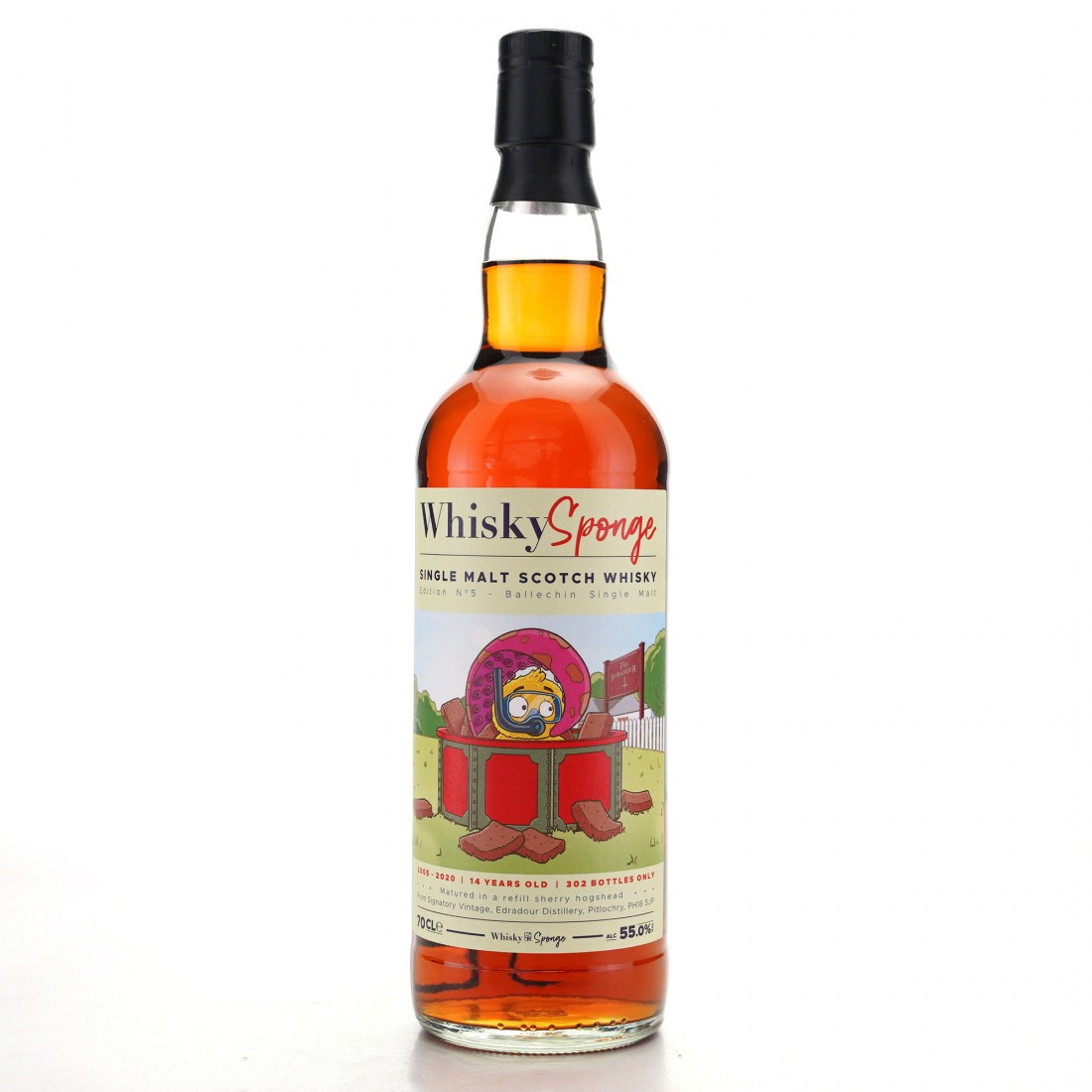 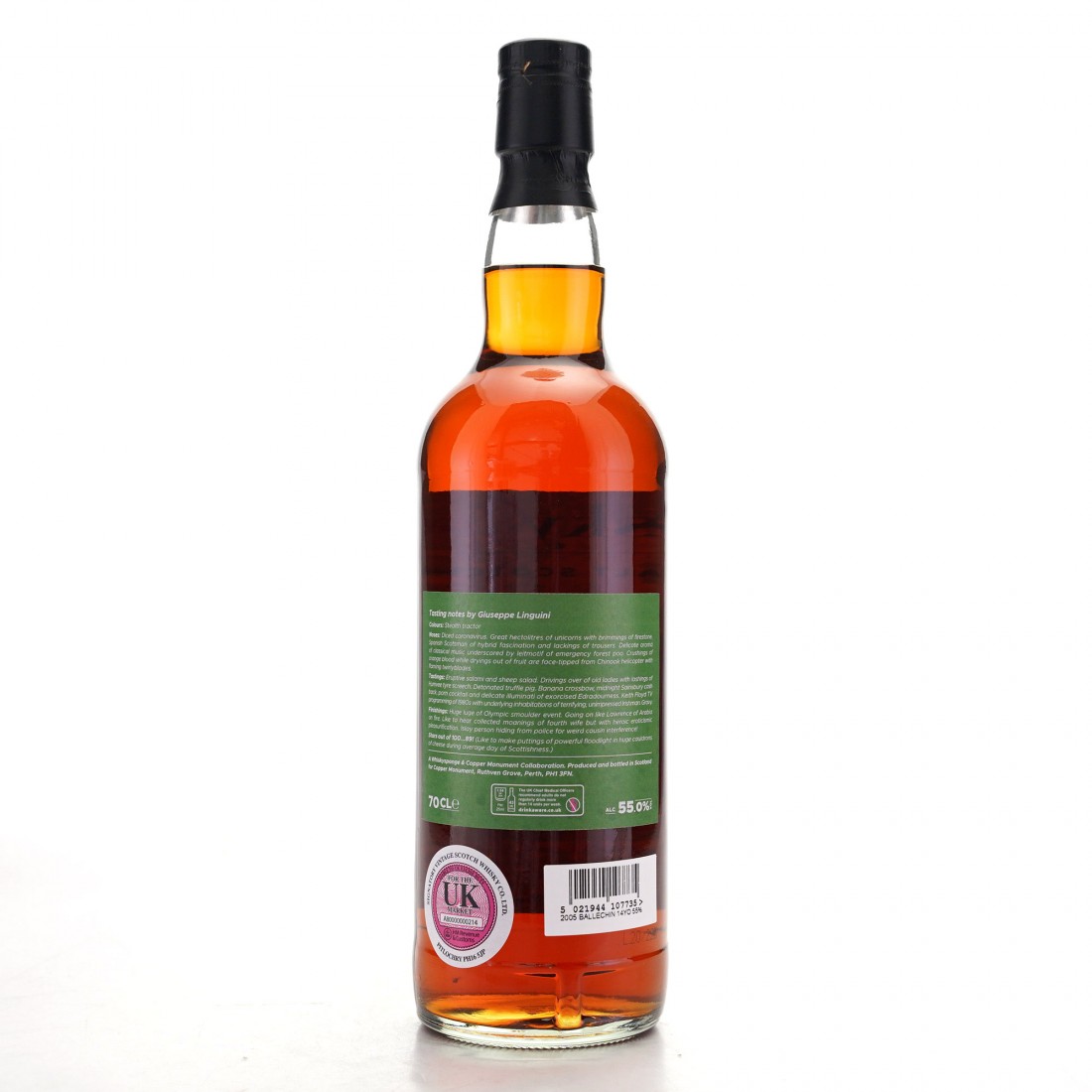 Ballechin is the heavily peated single malt produced at Edradour. When Signatory Vintage took over the distillery in 2002, they installed former Laphroaig distillery manager, Iain Henderson, as Director of Operations, and inspired by his previous place of work, the first peated distillation at Edradour took place in 2003. Generally matured in a range of different wine casks, the first bottlings were turned out in 2006.

Distilled in 2005 and bottled in 2020, this is a collaboration between independent bottler, Copper Monument (now known as Decadent Drinks), and the Whisky Sponge blog. This was the partnership's fifth bottling, matured in a refill sherry hogshead. 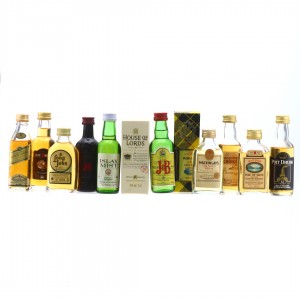 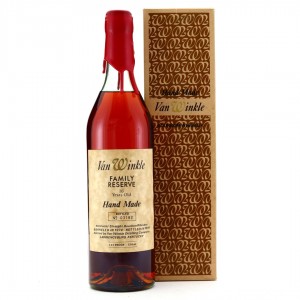 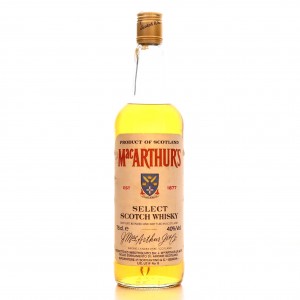 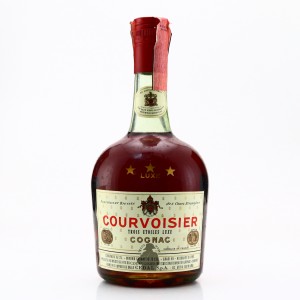