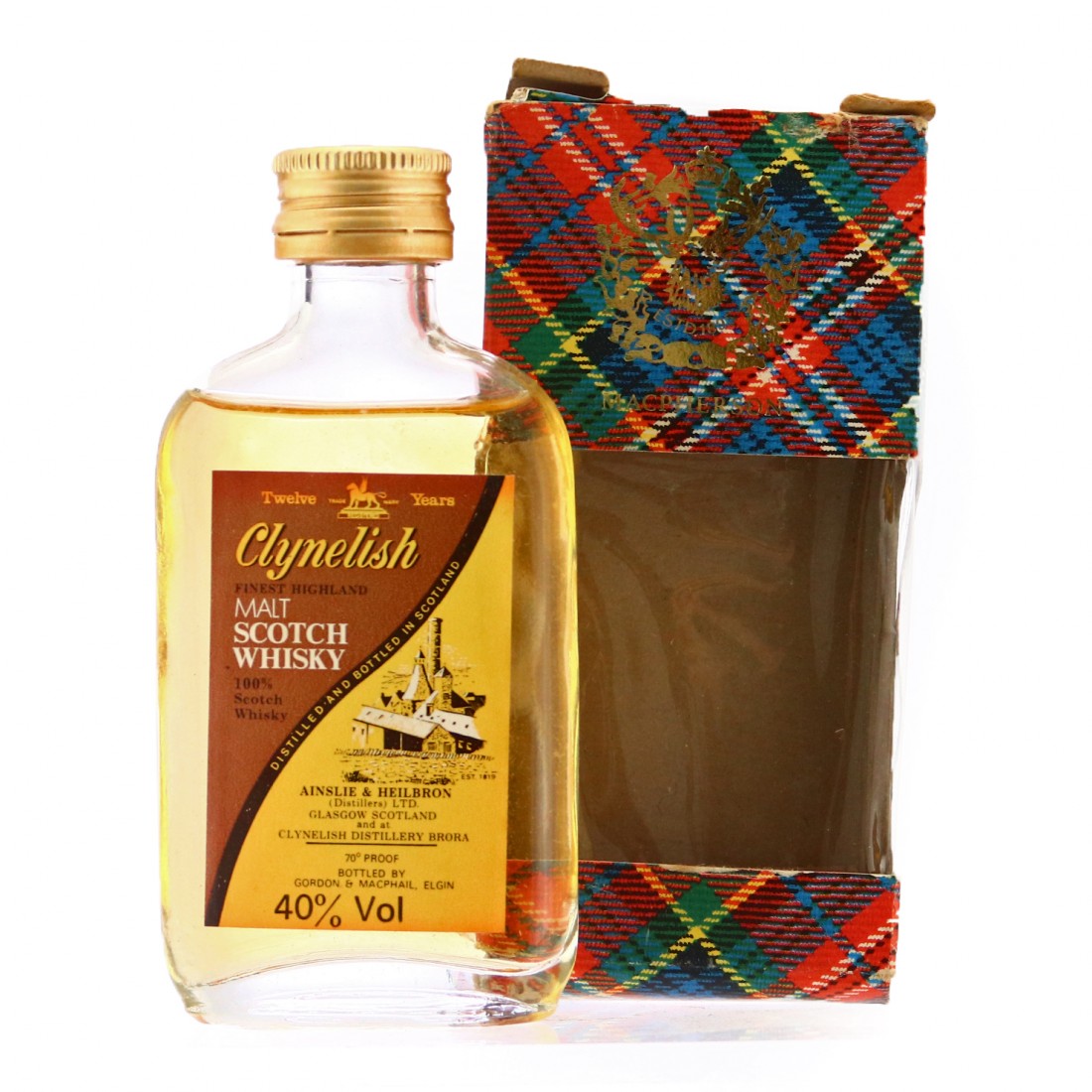 As was often the case with the distilleries in the DCL portfolio, Clynelish was licensed to one of the blening company's within its portfolio. In this case it was Ainslie & Heilbron, a constituent of whom, James Ainslie & Co, had owned the distillery until 1912. When DCL were succeeded by United Distillers, one of the new company's first orders of business was to regain control of the distribution of its single malts, taking the licenses back from the blending houses. Clynelish single malt was not bottled again until 1991 when it became part of the Flora & Fauna range, and it would not be until 2002 that it was bottled with its own unique brand again.

This 12 year old is presented here with the classic brown and orange label, first used on a special Edward & Edward bottling for the legendary Edoardo Giaccone in 1973, before becoming the official livery in 1977.

Ainslie & Heilbron was gradually wound down by DCL in the 1980s, with their blends discontinued. As a result, their bottling facilities were closed and Gordon & MacPhail became the official licensed bottlers for Clynelish in 1984. Ainslie & Heilbron would remain as named proprietors on the label however. 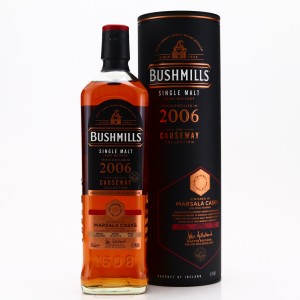 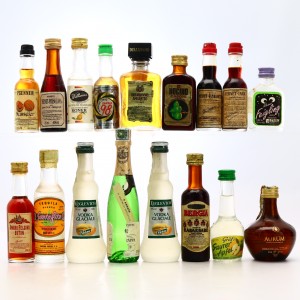 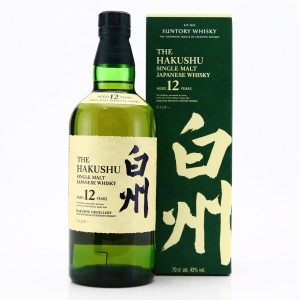 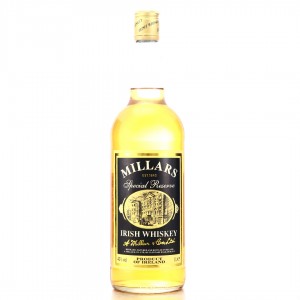