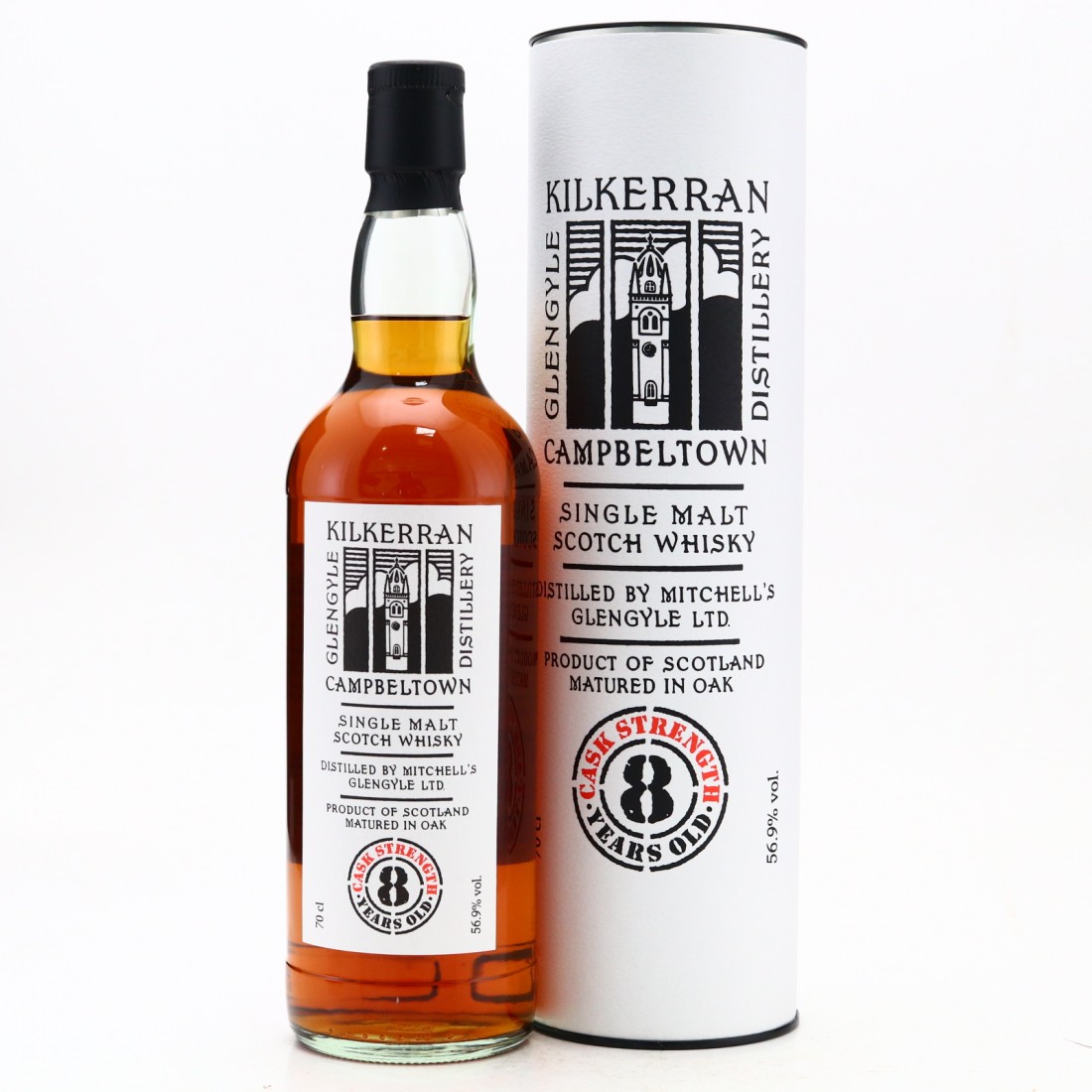 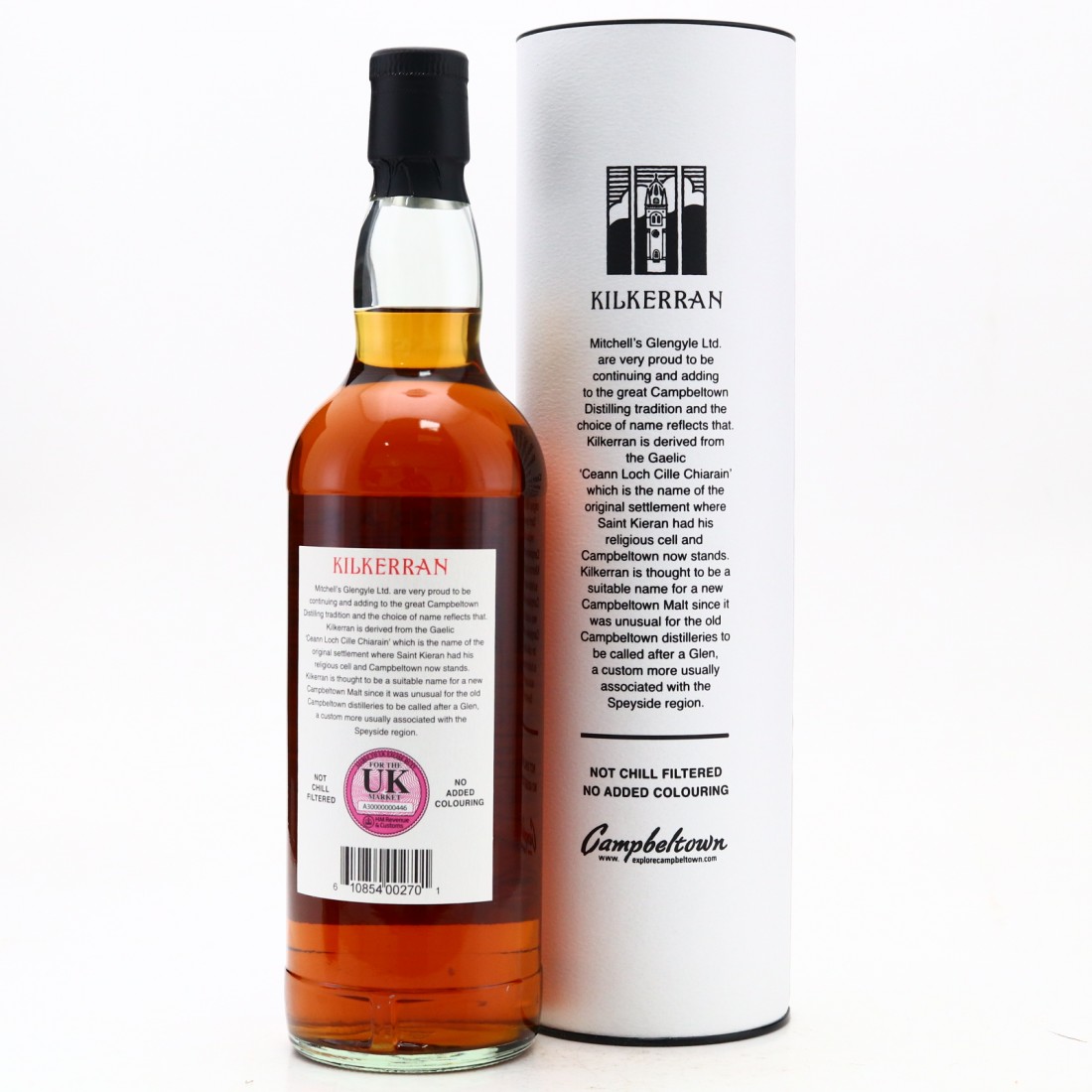 This 8 year old malt has been aged entirely in ex-Sherry wood and was released in January 2021. 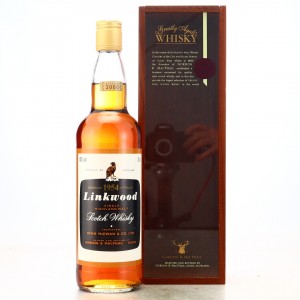 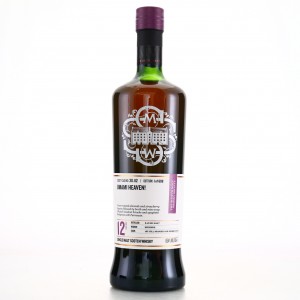 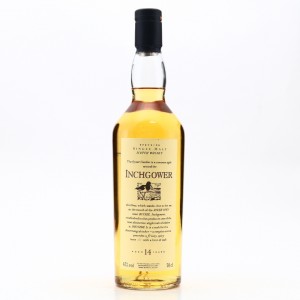 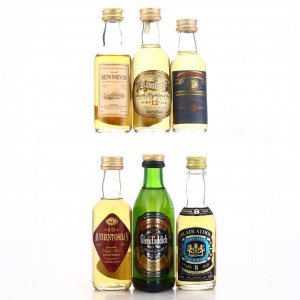