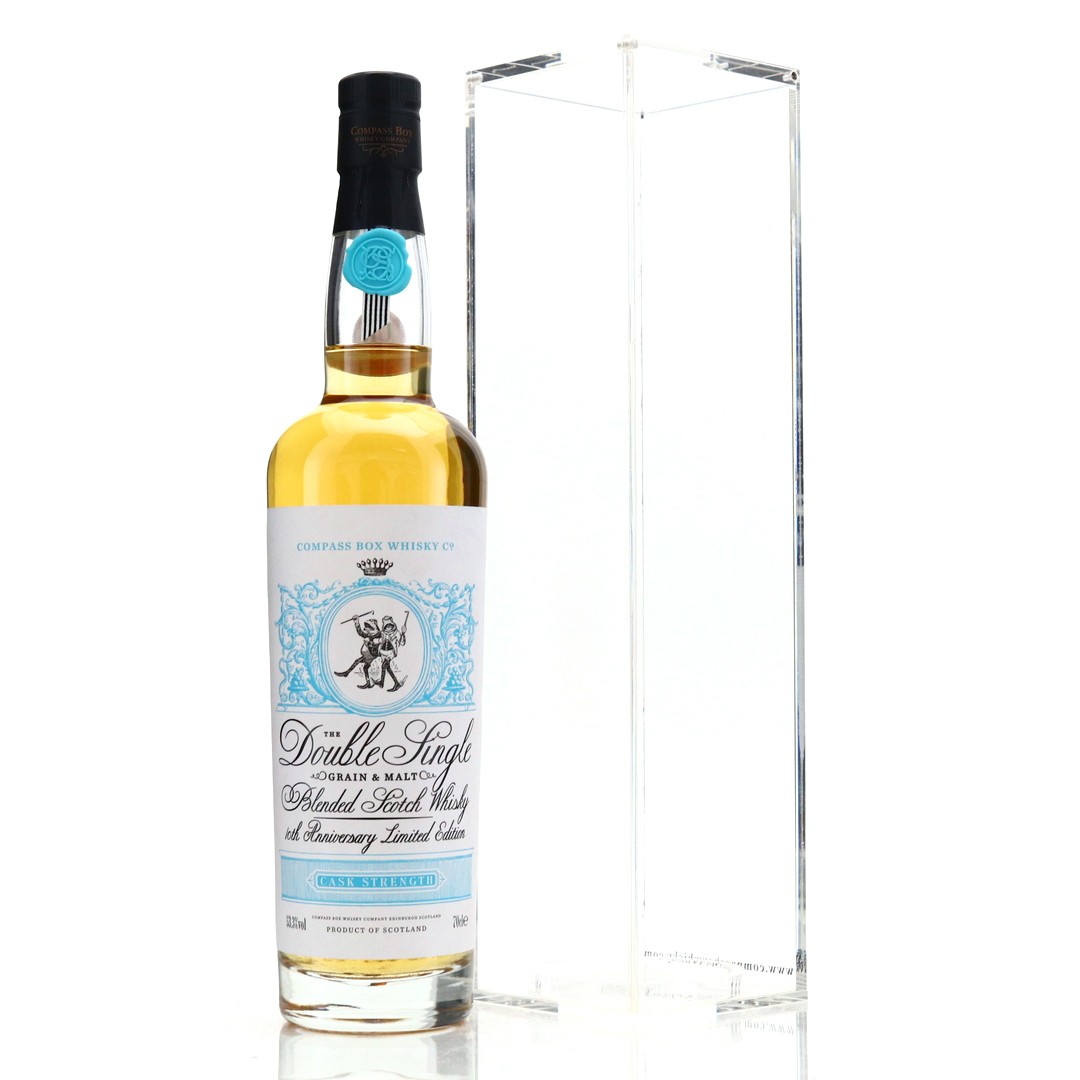 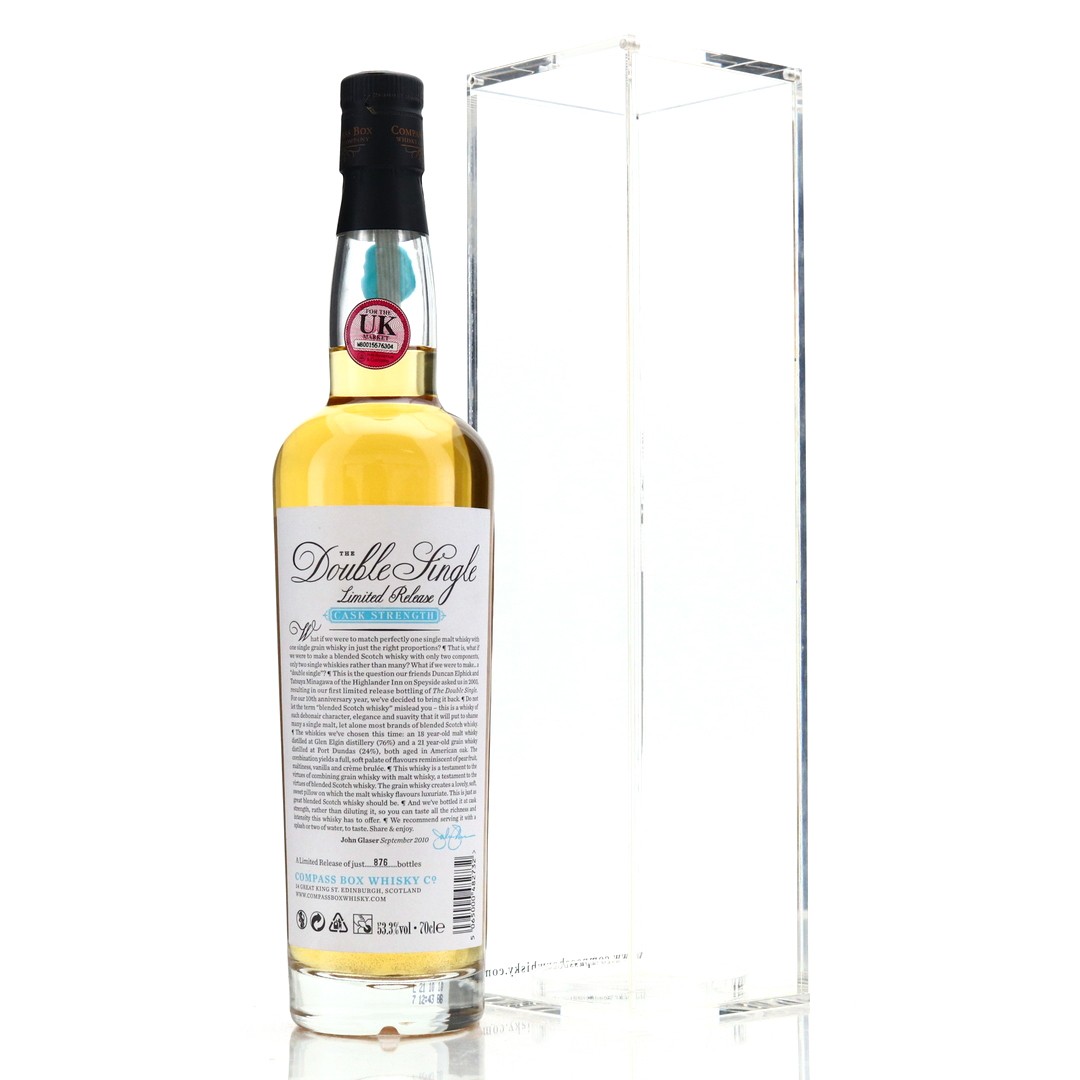 In 2003, Tatsuya Minagawa and Duncan Elphick of the Highlander Inn worked with Compass Box for several months to find two single casks (one malt, one grain) that perfectly blended together. The result was the first release of The Double Single, which combined a 12 year old single malt from Clynelish with a 15 year old grain whisky from Cambus. 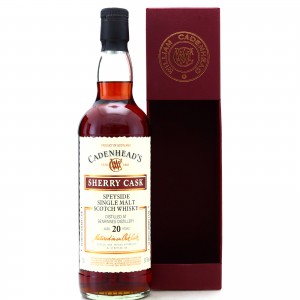 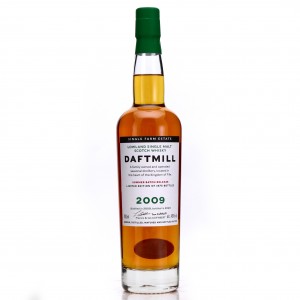 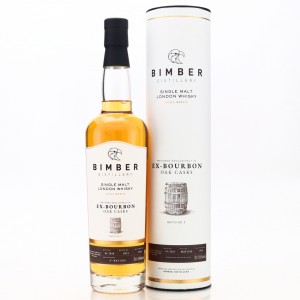 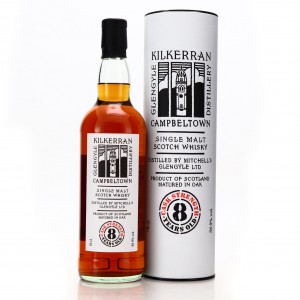