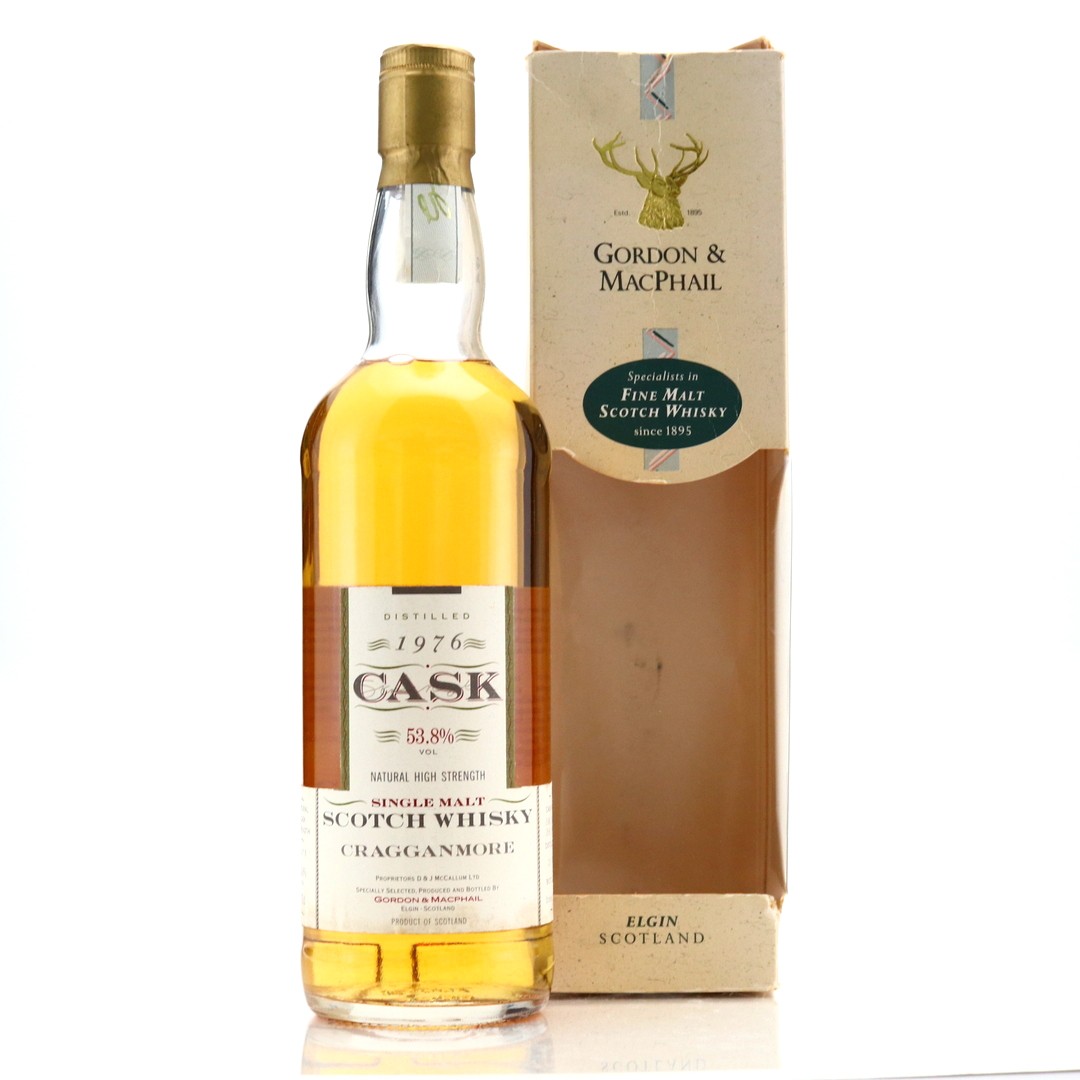 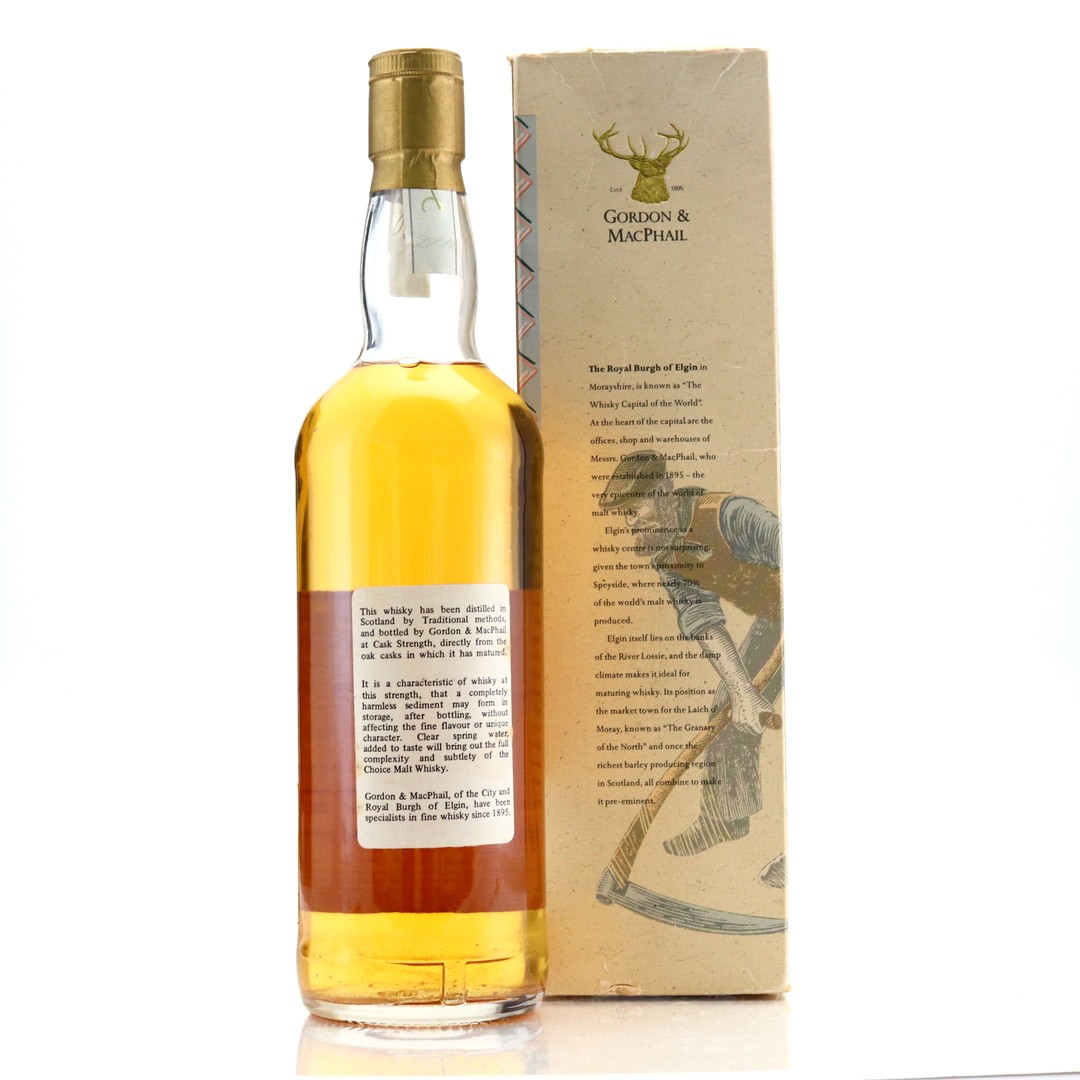 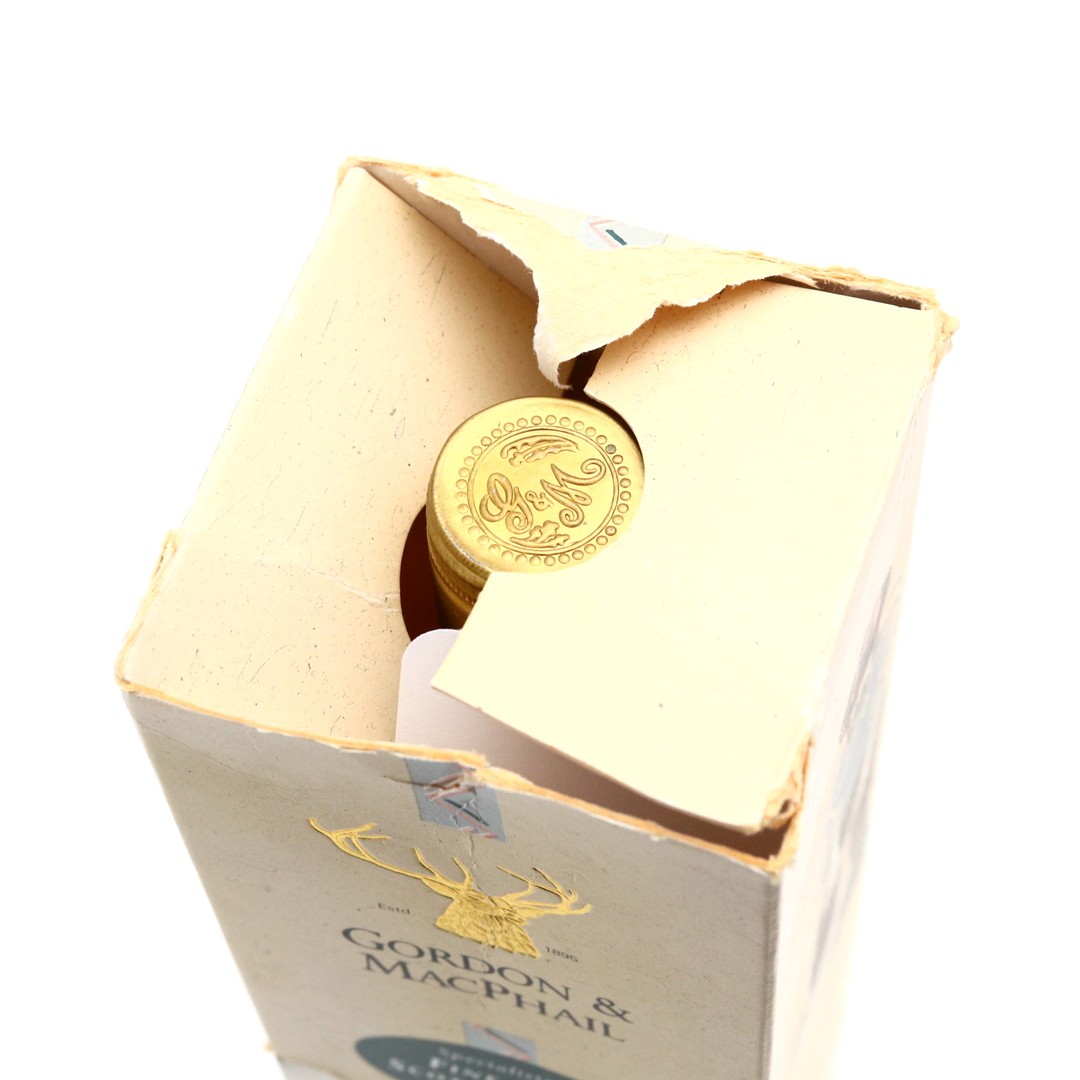 Cragganmore distillery was built by John Smith at the end of the 19th century. An astute businessman, he selected the location of his distillery to facilitate easy trade with his customers, and produced spirit geared fully towards the needs of the blending companies. It was not long before it was considered one of the finest for such a purpose, and the distillery was eventually acquired by White Horse Distillers. When White Horse were bought by DCL, its subsequent iteration, United Distillers, selected it as part of their Classic Malts series in 1988, officially launching its single malt brand. Despite this, its importance to Diageo's blends means that other distillery bottlings are scarce, and it remains somewhat of a hidden gem. Thankfully, the occasional casks have been made available to independent bottlers over the years.

This 1976 vintage is from Gordon & MacPhail's Original 'Cask' series, which represented their first foray into cask strength bottlings in order to keep up with the market trend in preference for these in the late 1980s. 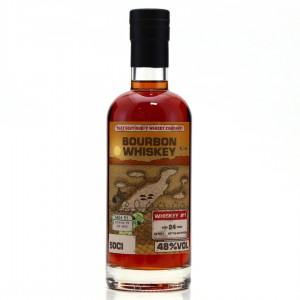 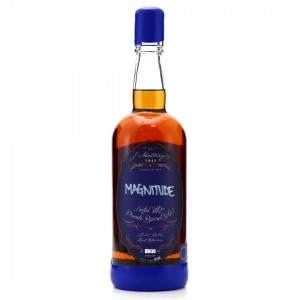 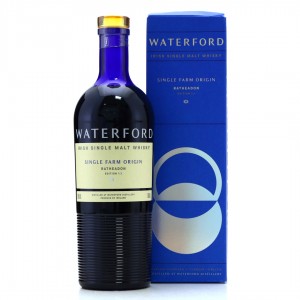 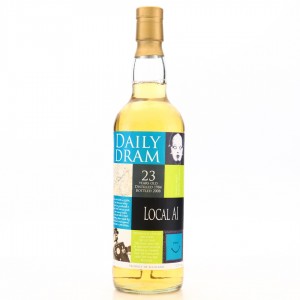