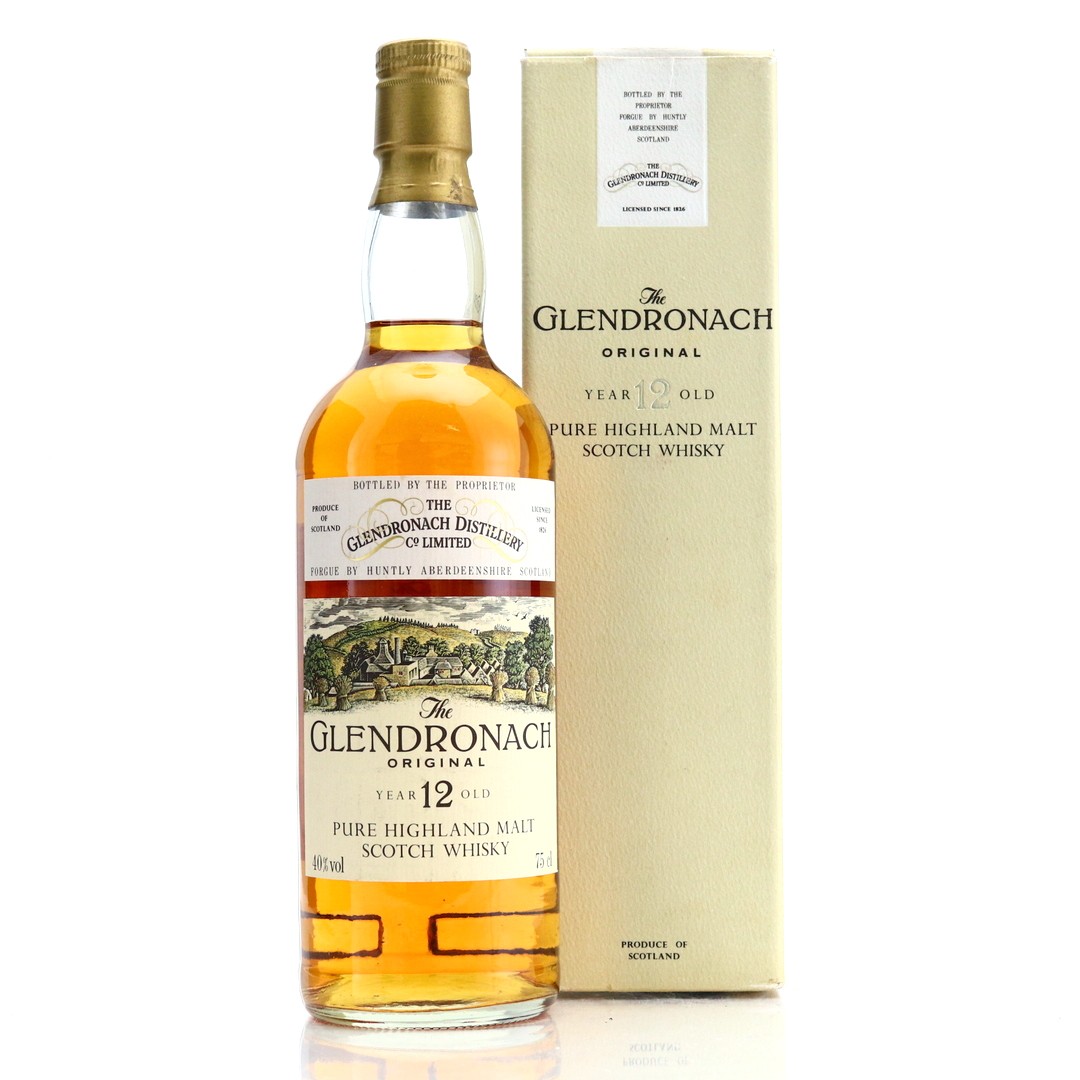 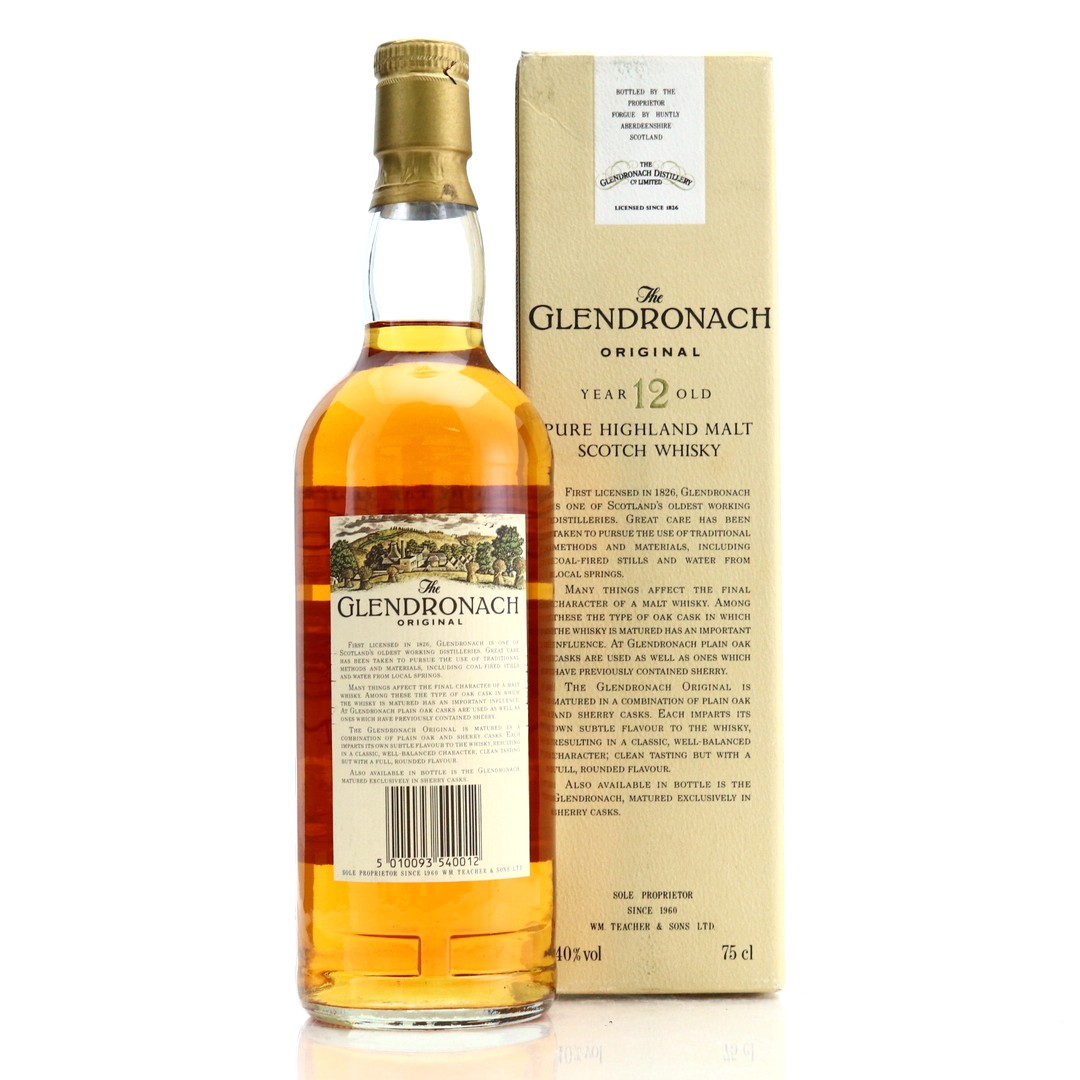 This is an older bottling of the Original 12 year old expression, matured in sherry oak and plain oak. These were available alongside the popular 100% Sherry Casks 12 year old for several years, before both were replaced by the bourbon and sherry matured Glendronach Traditional in 1991, launched as part of the short-lived Caledonian Malts range from Allied Distillers. 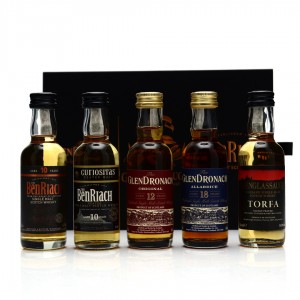 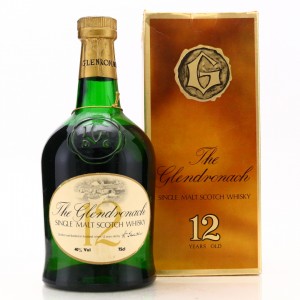 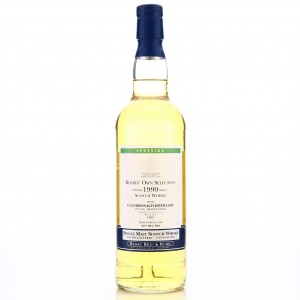 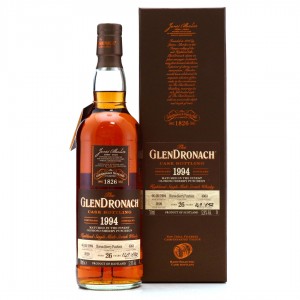