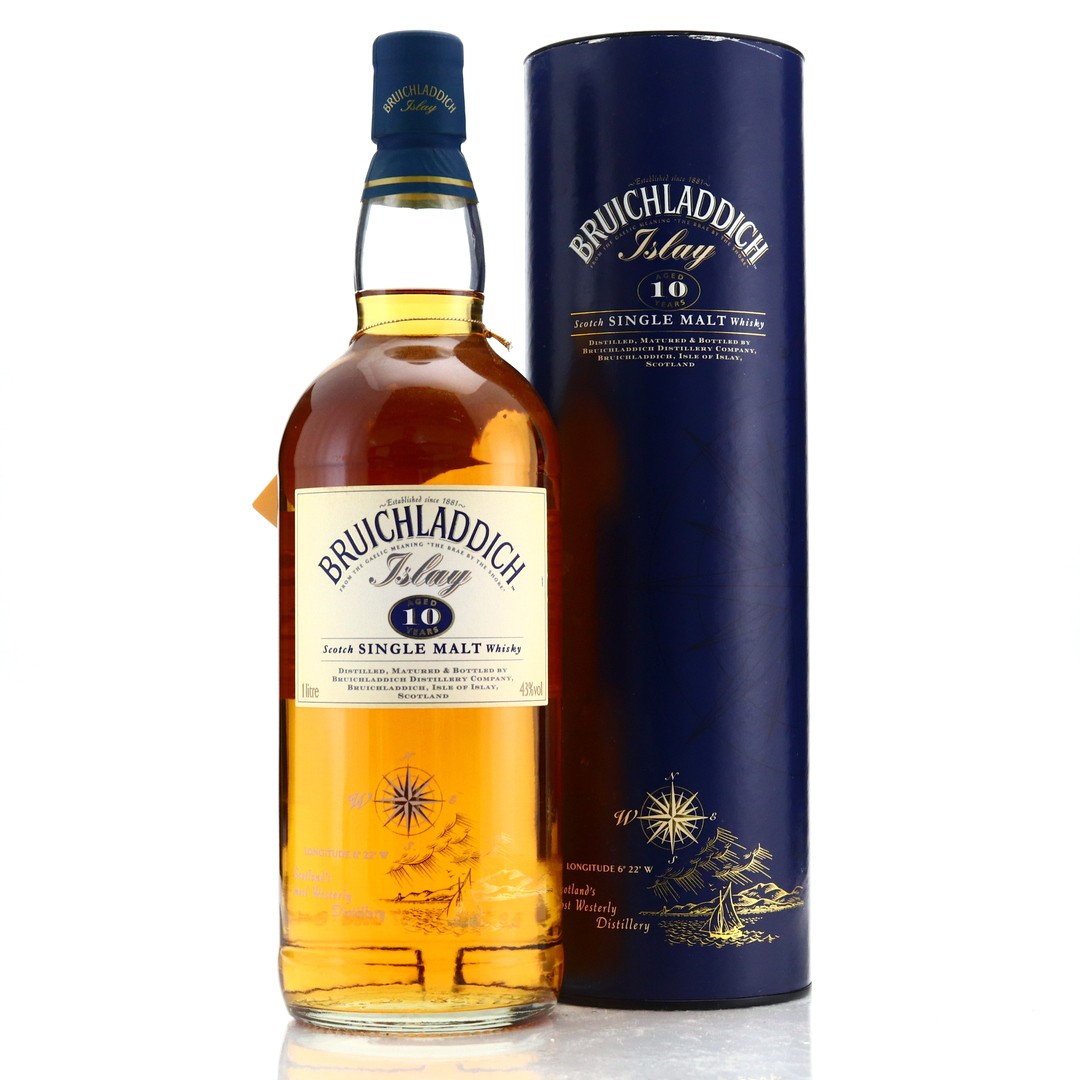 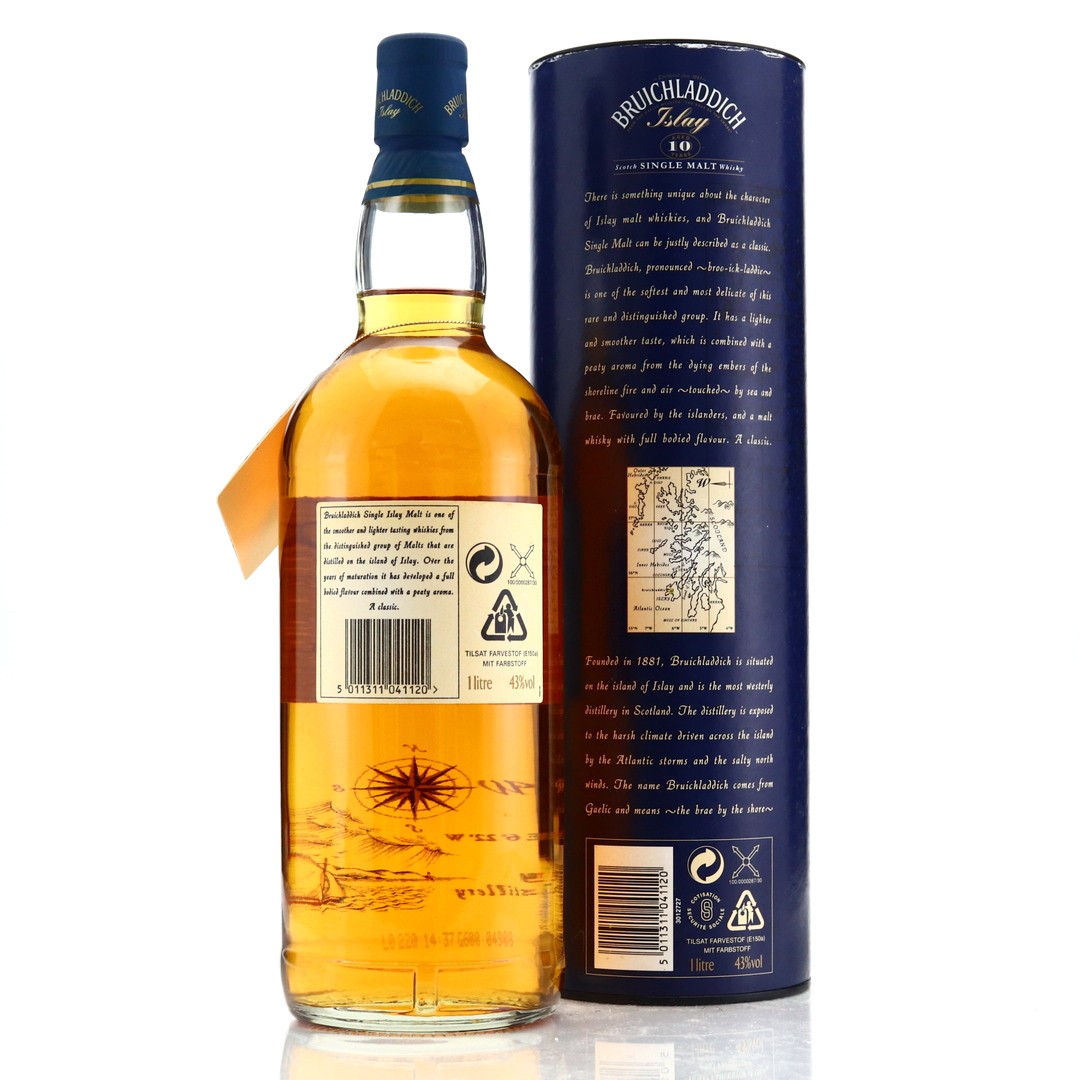 A pre-closure release from Whyte and Mackay, prior to the distillery being bought by Mark Reynier. 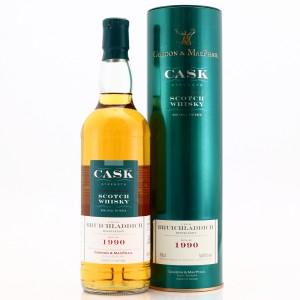 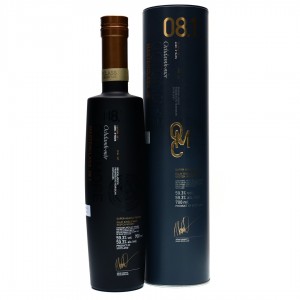 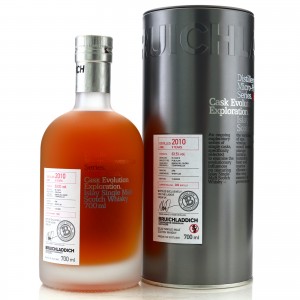 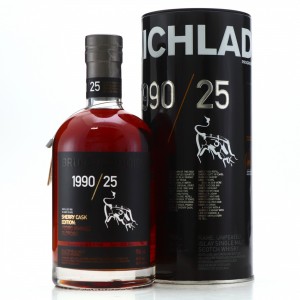