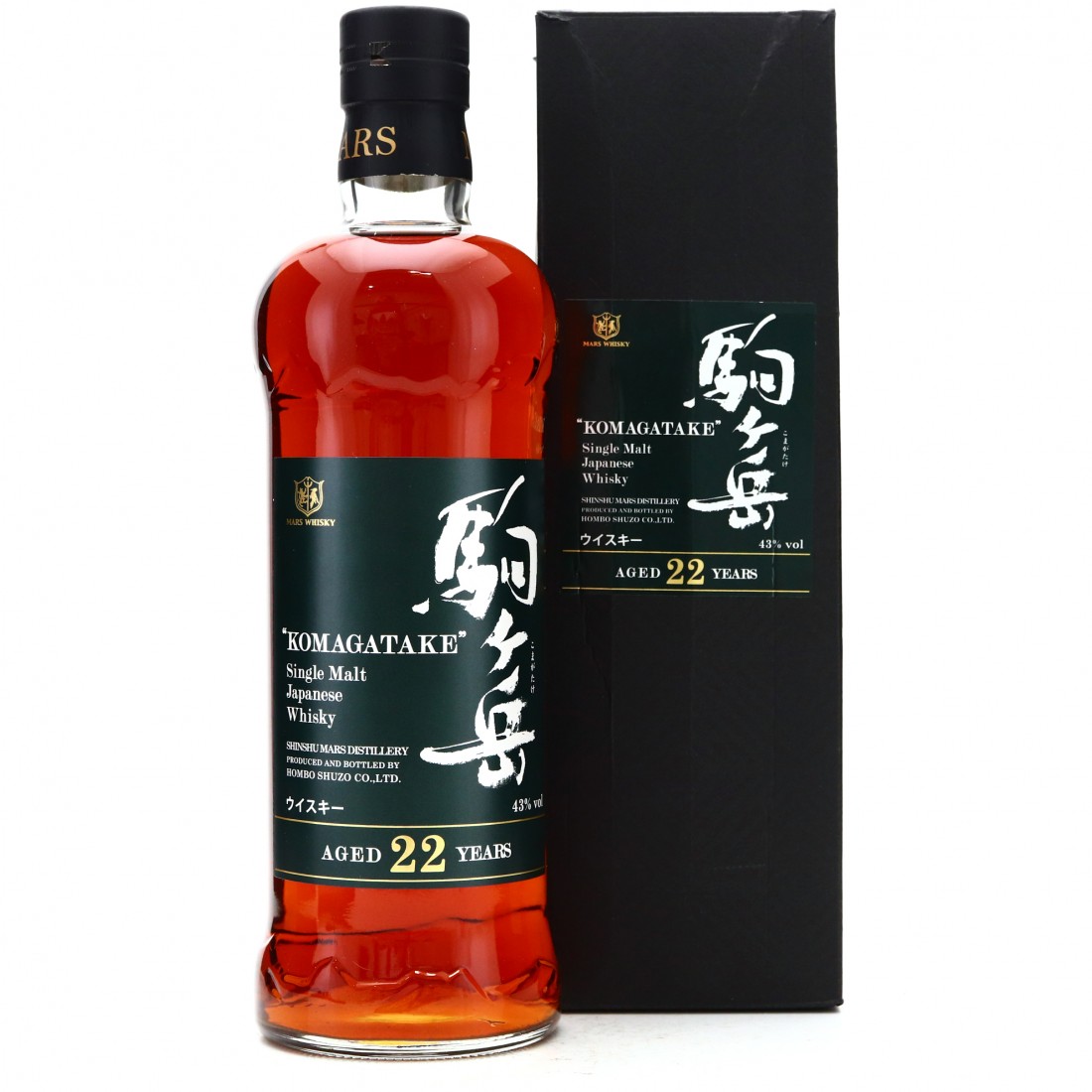 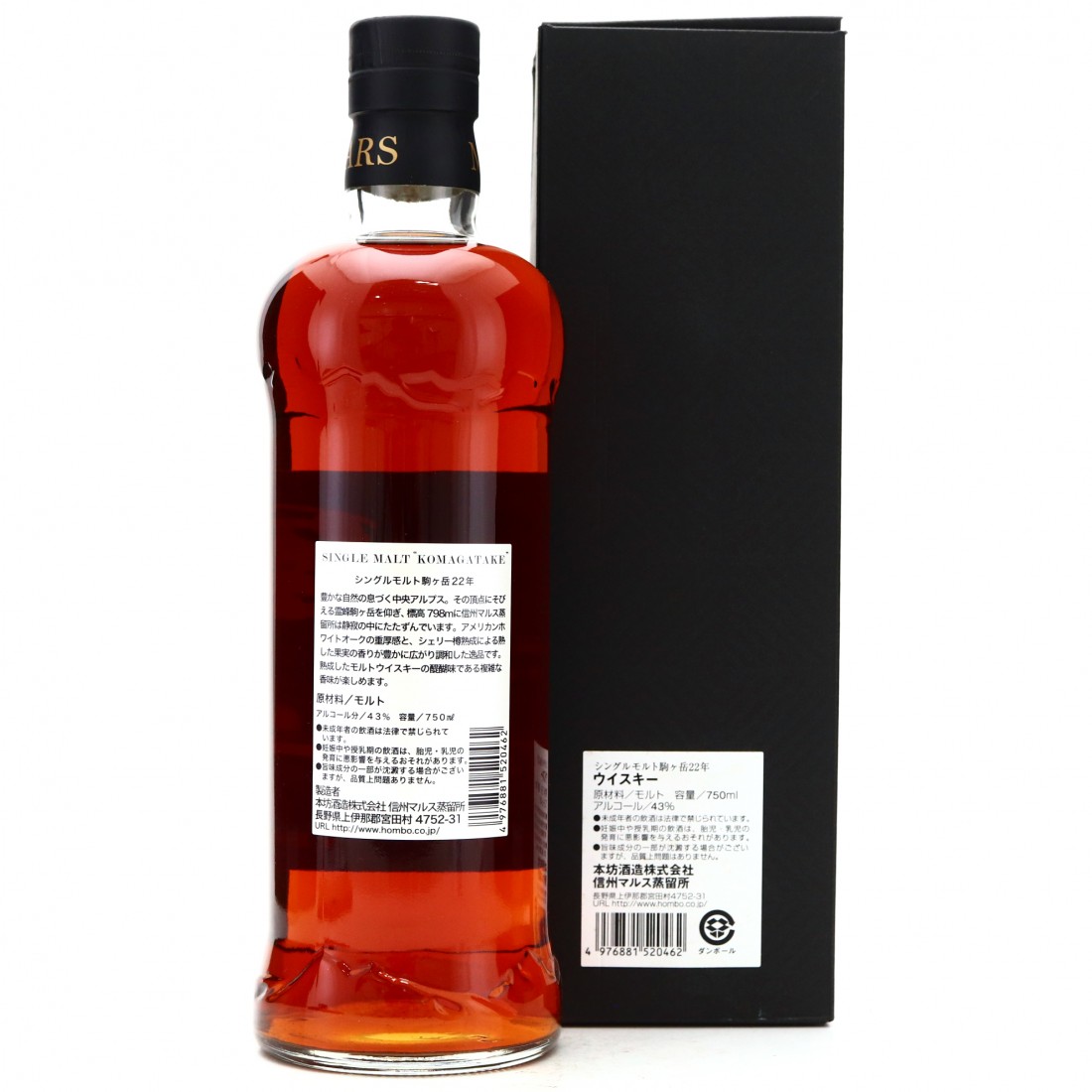 Japan's highest distillery, Shinshu was built by the whisky division of the Hombo Shuzo Co, known as Mars, in 1985. It is located in Miyada, a village in the Nagano Prefecture, and operated for seven years before being mothballed in 1992. Despite being relatively succesful in their native market, Mars had not had the success of its competitors Nikka and Suntory on the global stage, and the struggling Japanese whisky market at the time forced the company's hand. In the subsequent years however, things began to improve, and Shinshu distillery was eventually re-opened in 2011. Mars bottles its single malt under the Komagatake brand, and have also opened a sister distillery called Tsunuki to provide for its popular blends. 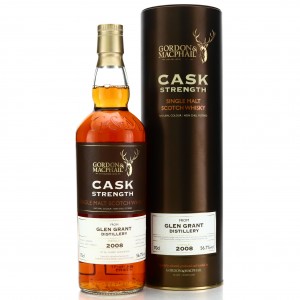 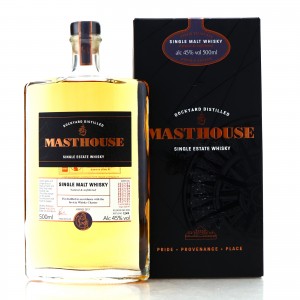 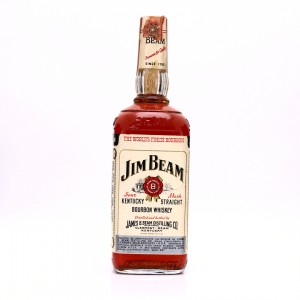 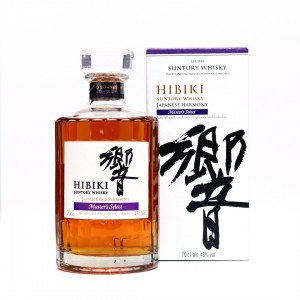