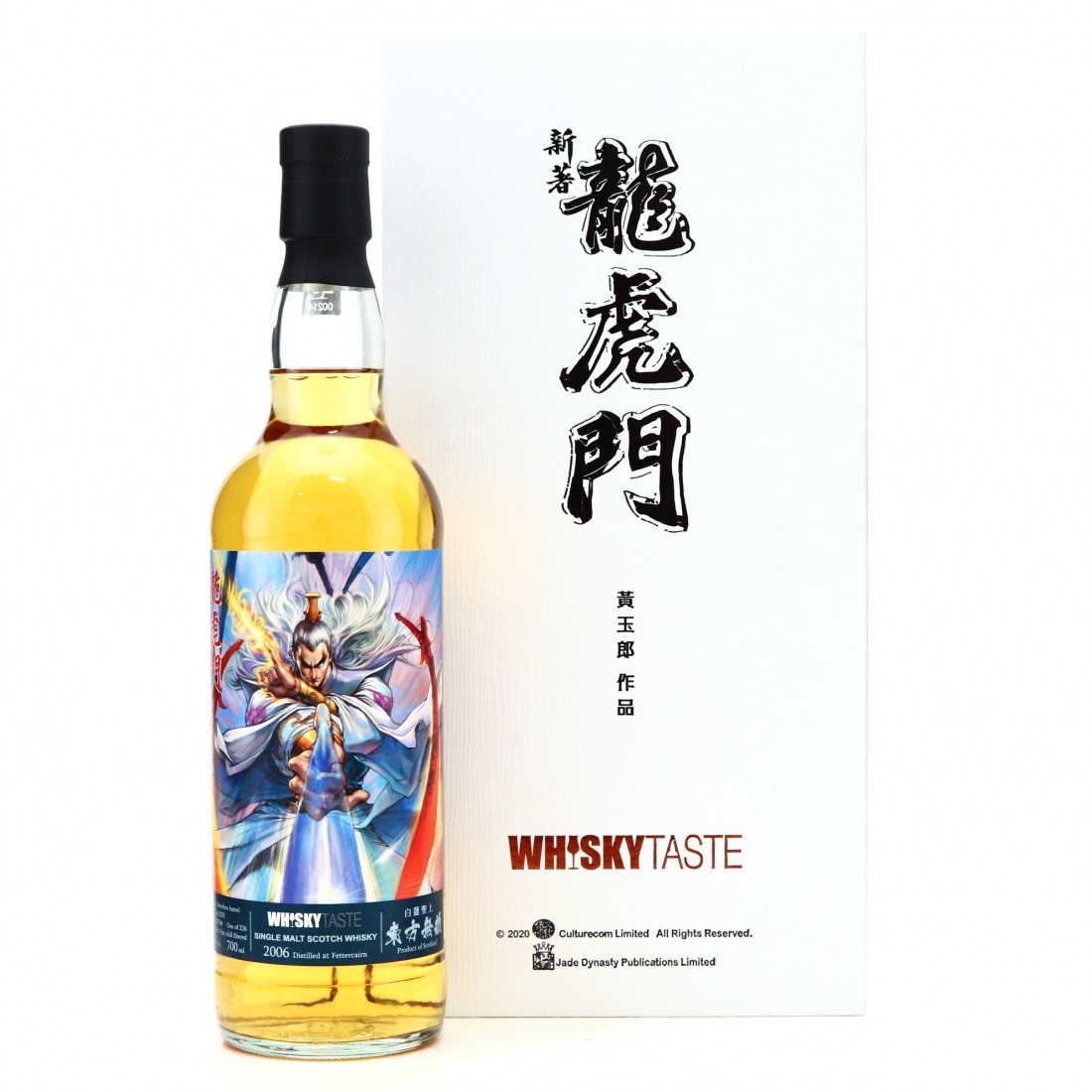 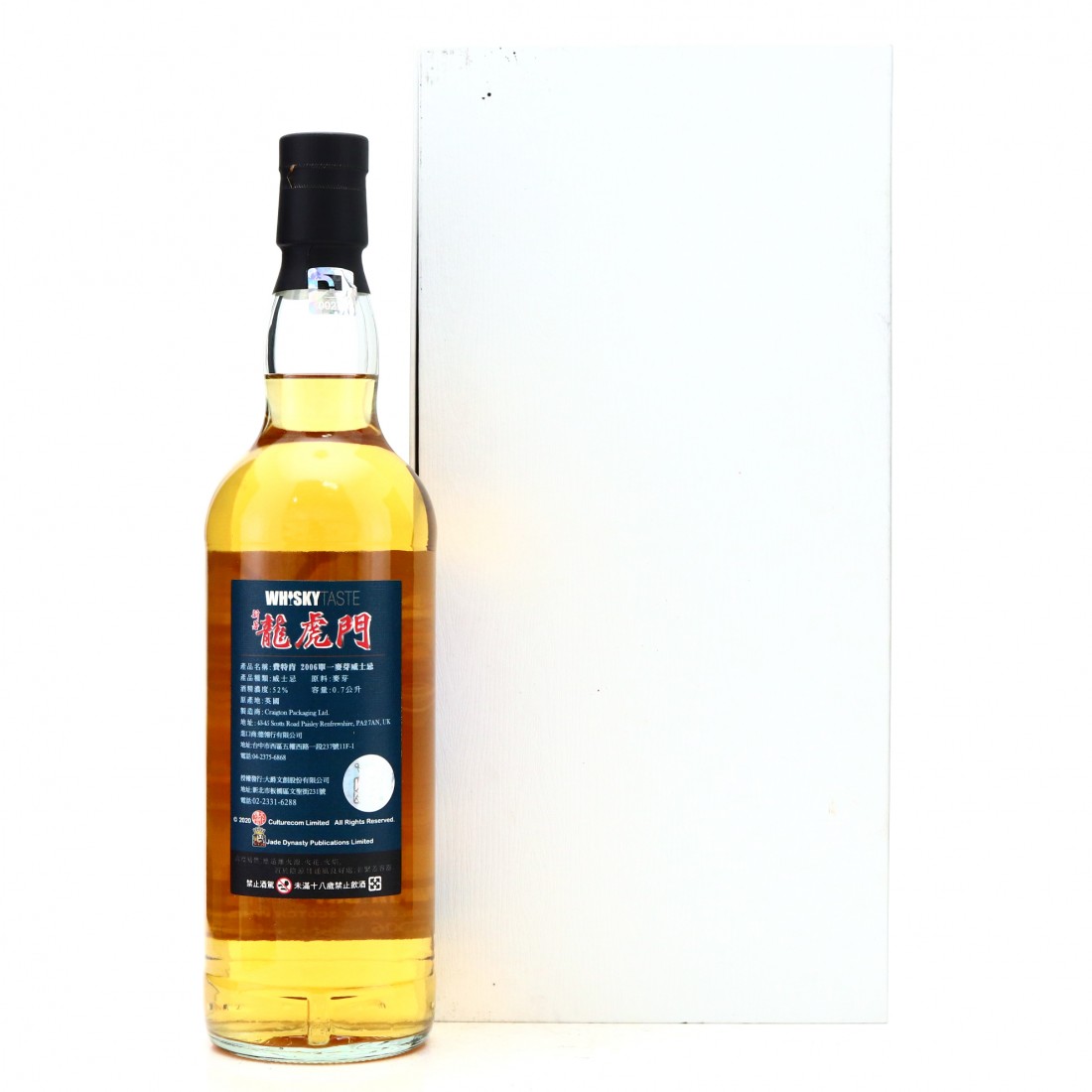 An independent bottling of Fettercairn from Whisky Taste 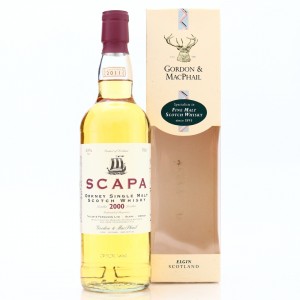 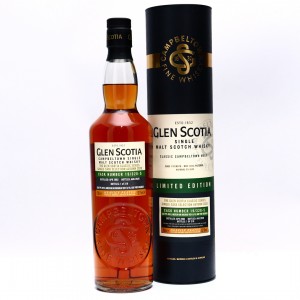 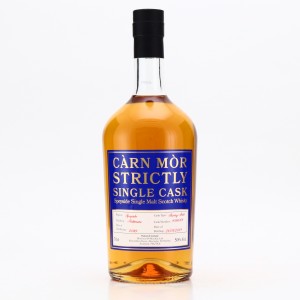 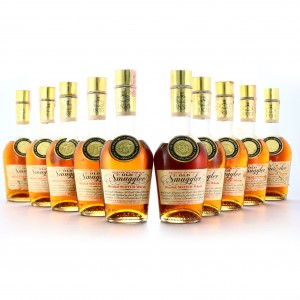