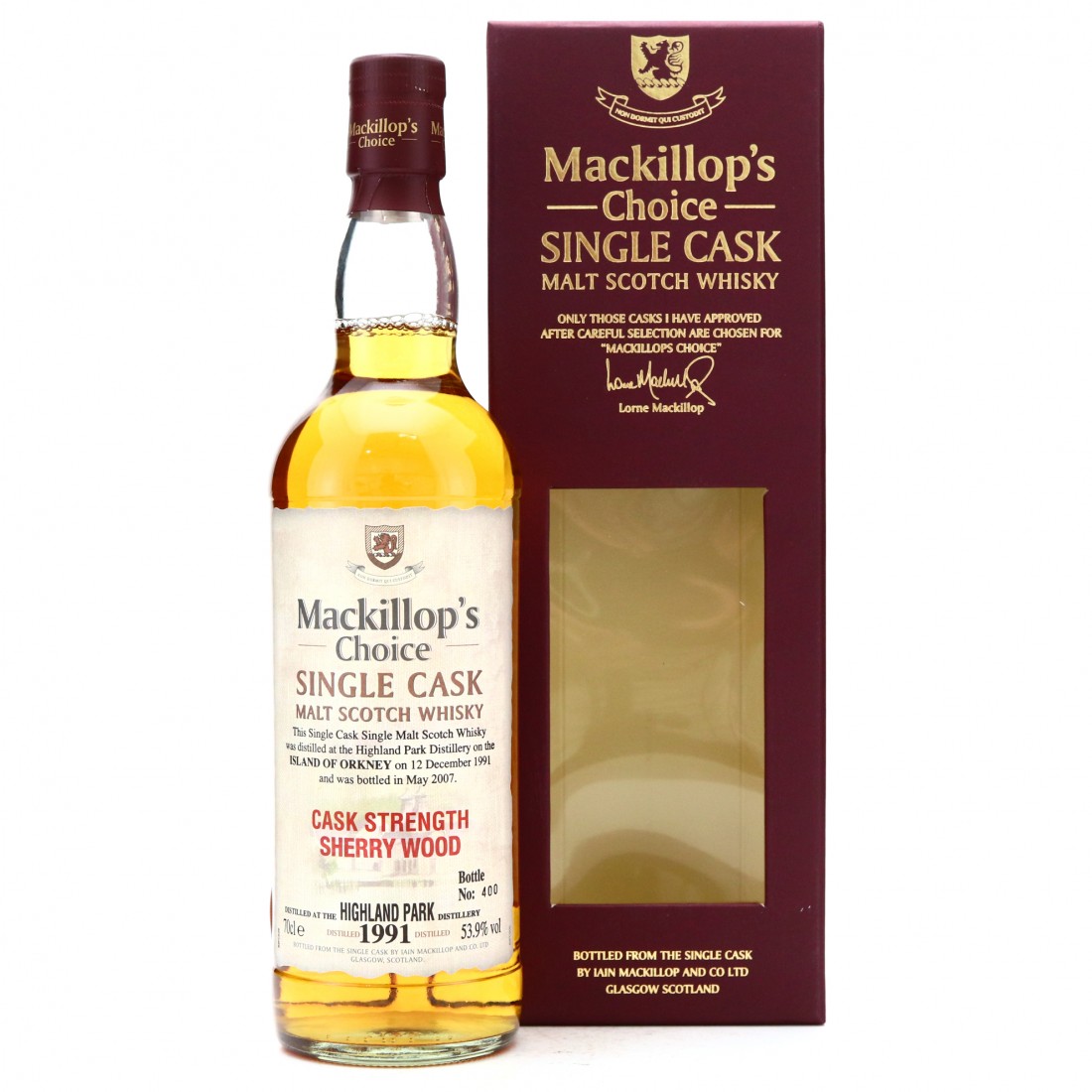 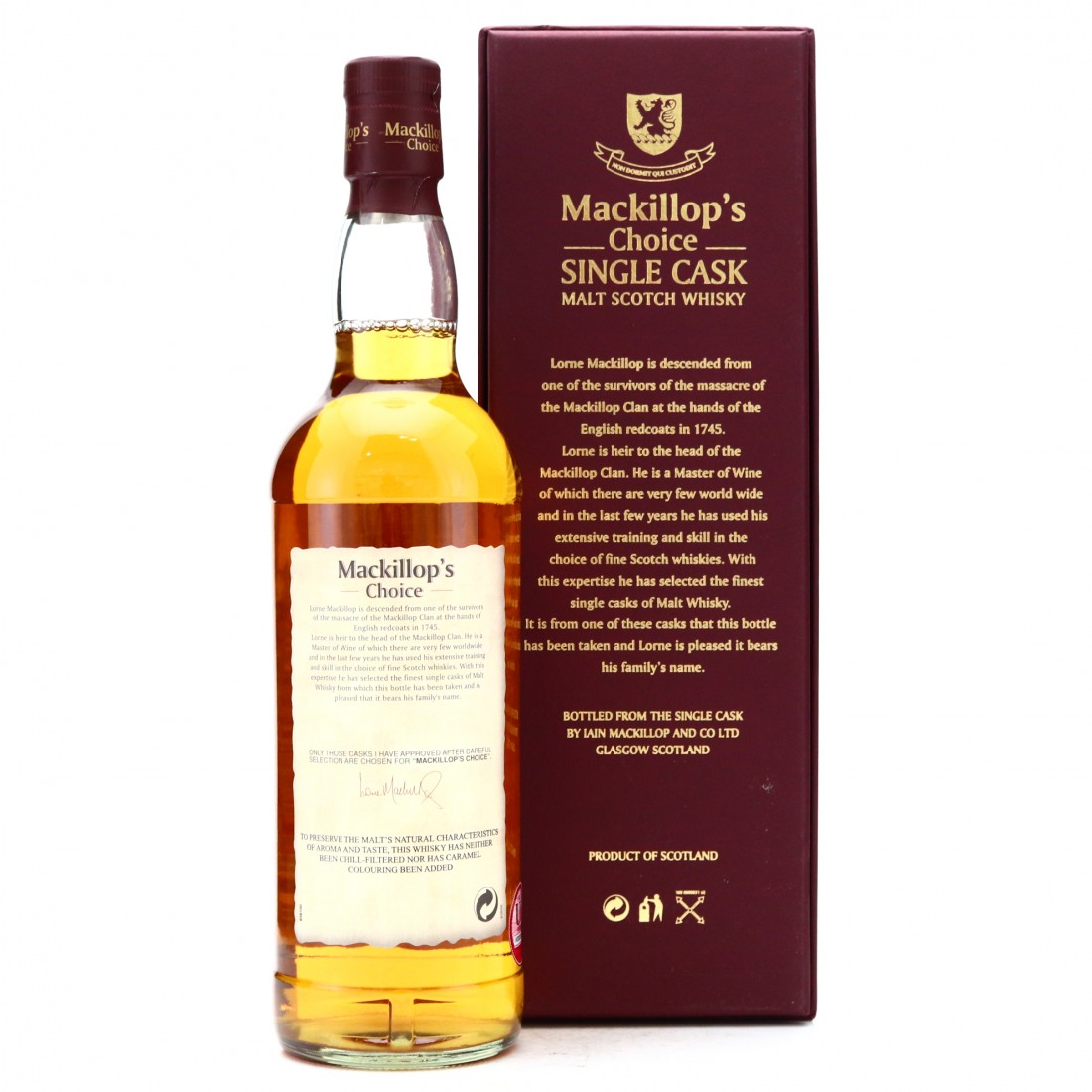 This whisky was distilled on 12th December 1991 and laid to rest in a single ex-Sherry Cask before being bottled in May 2007. 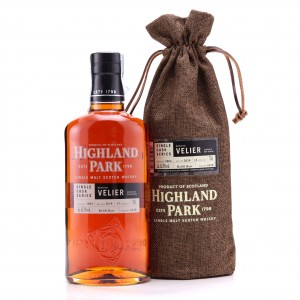 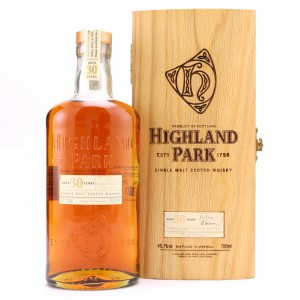 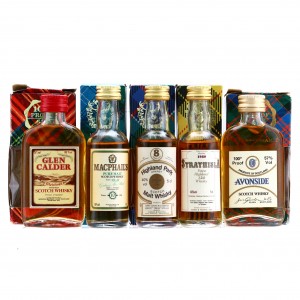 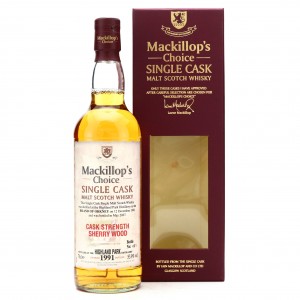