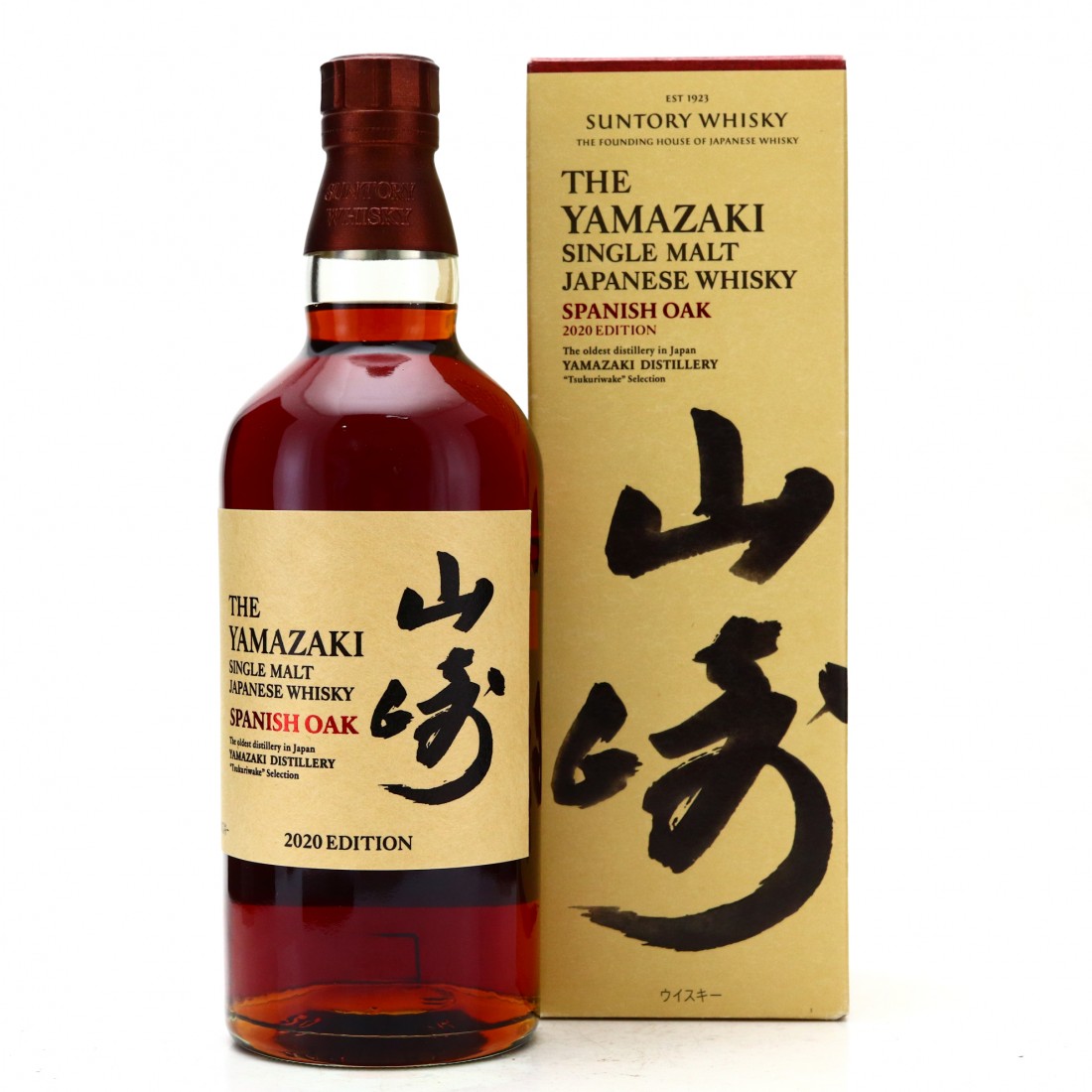 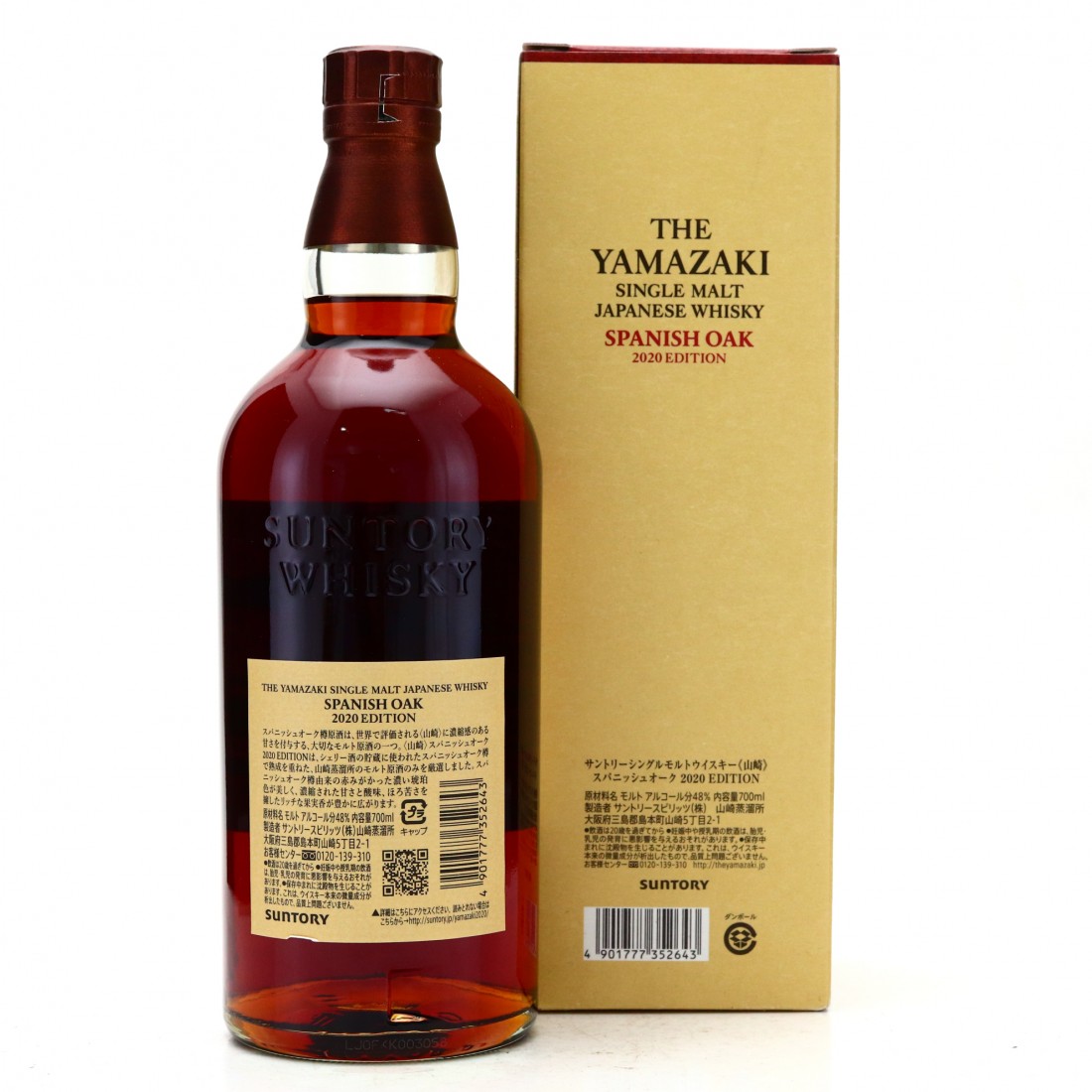 The 2020 special release matured in a Spanish oak cask. Bottled as part of the Tsukuriwake selection. 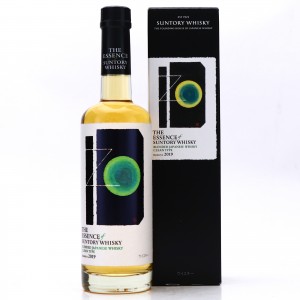 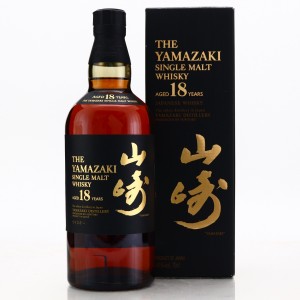 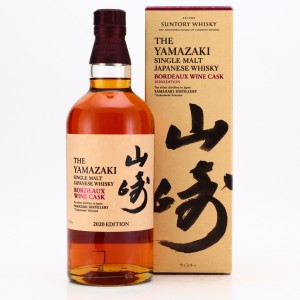 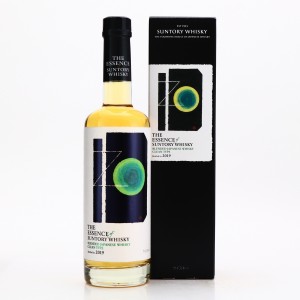