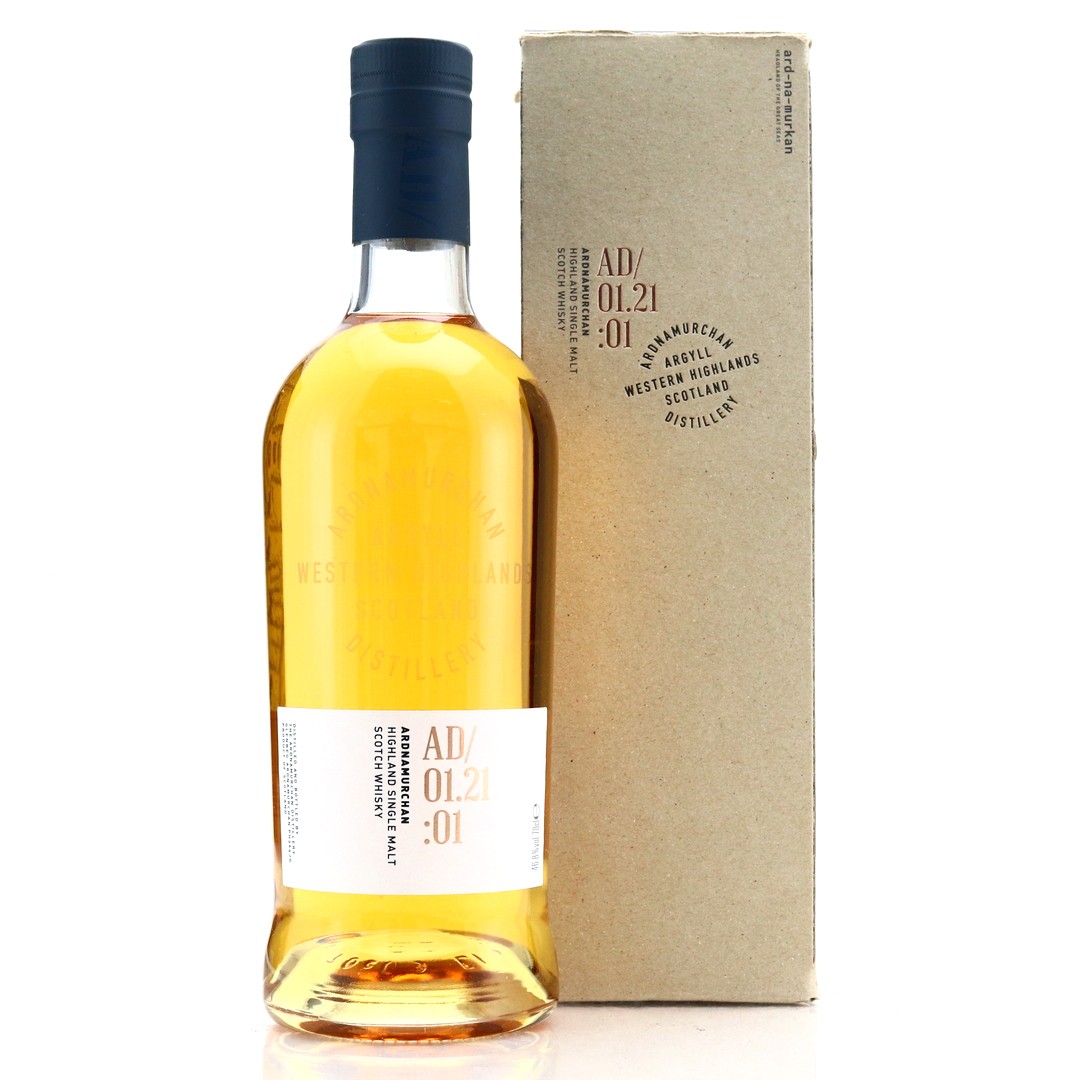 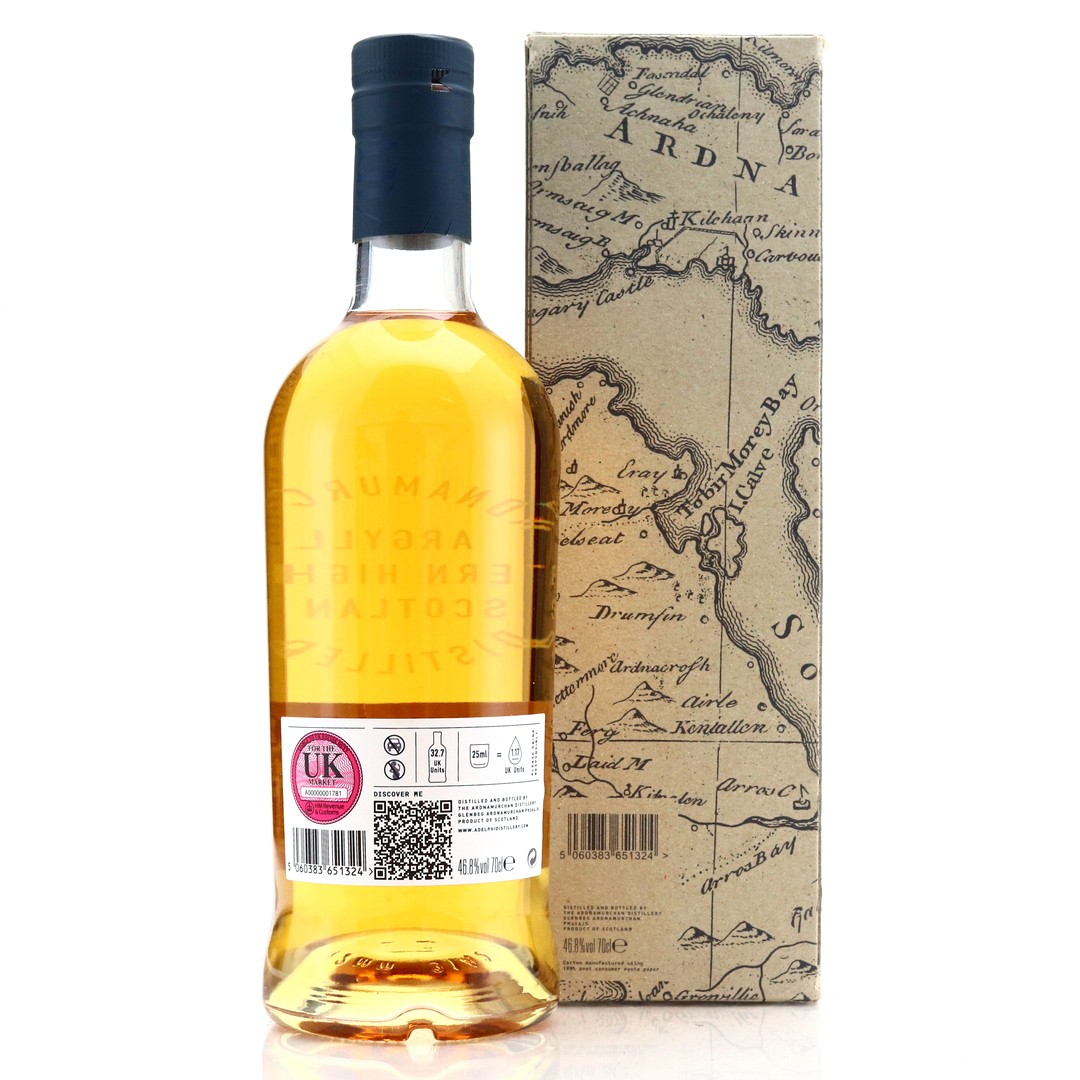 This was the distillery's second small batch single malt release, released in January 2021. Distilled in 2015, it was matured in 65% ex-bourbon casks and 35% sherry casks.

Each bottle has a scannable QR code which reveals complete details of the spirit from barley to bottle. 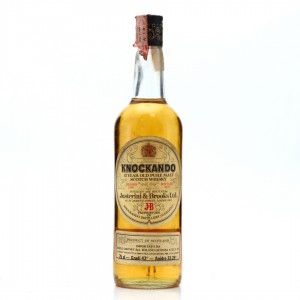 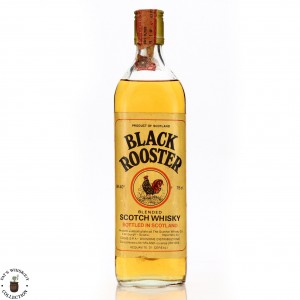 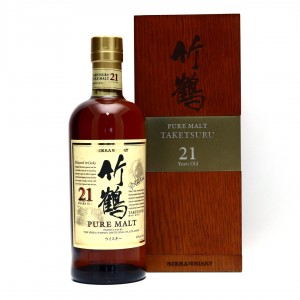 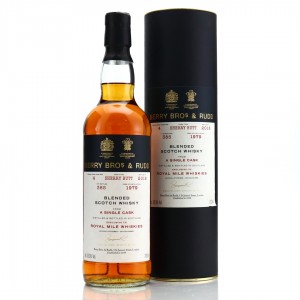