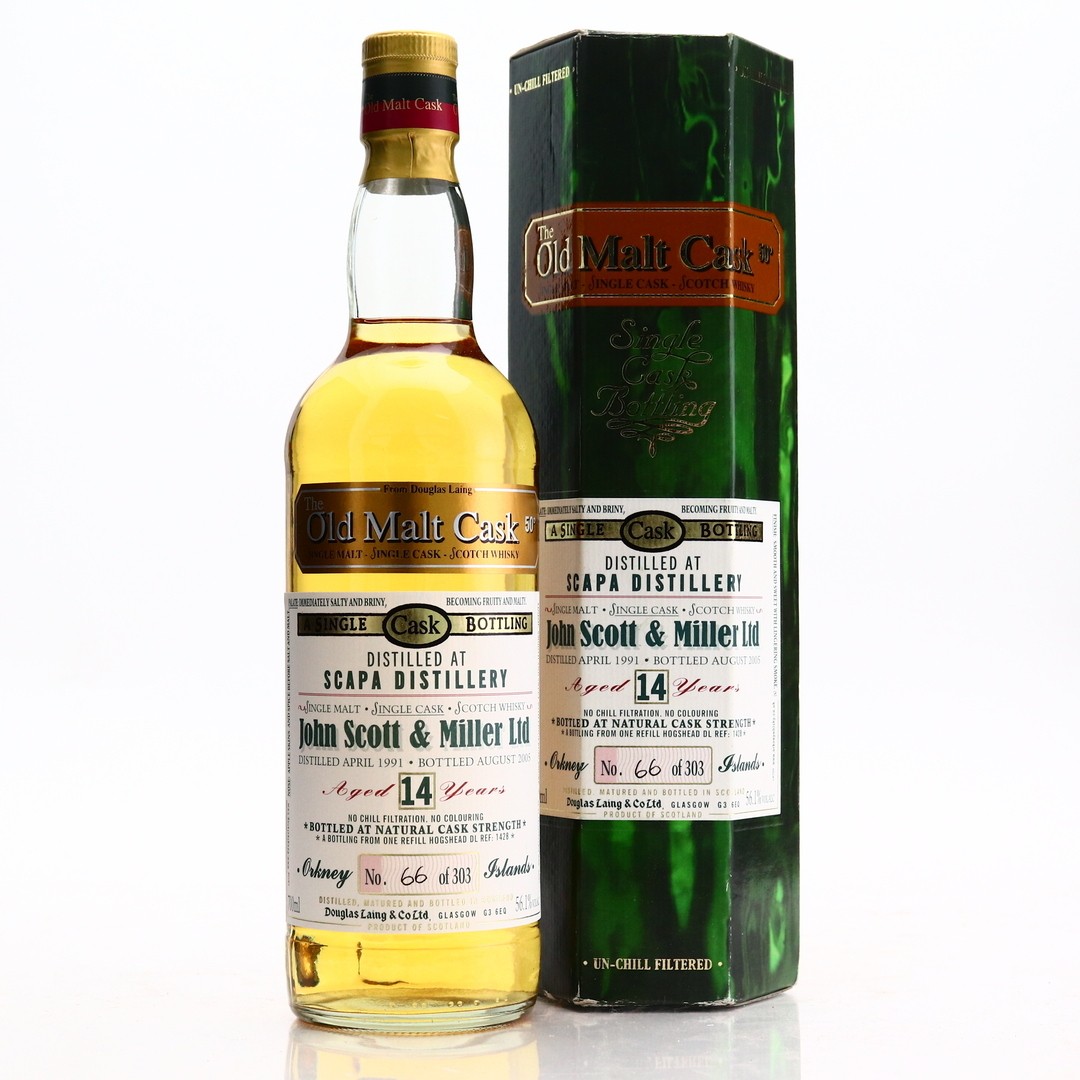 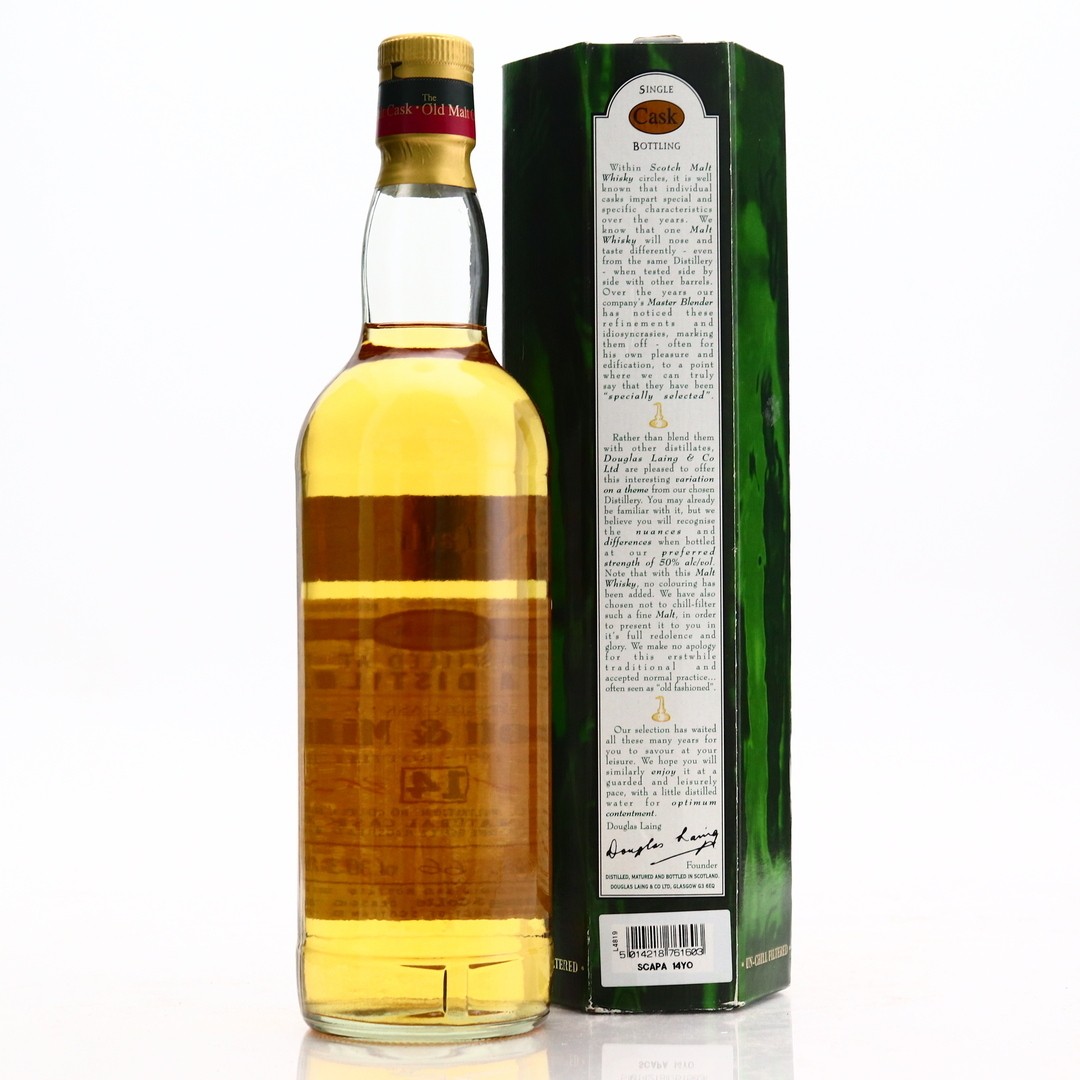 Part of the Old Malt Cask series, one of the most established independent labels on the market. It was launched by Douglas Laing in 1998 and bottled by them until 2013 when the brand became part of the Hunter Laing portfolio instead. 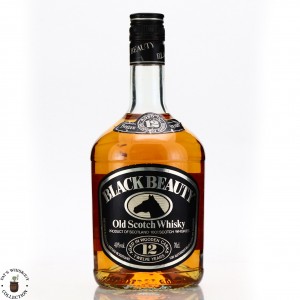 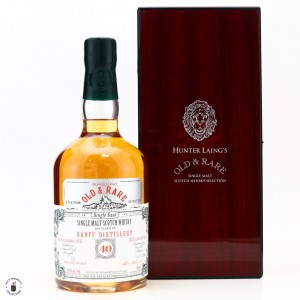 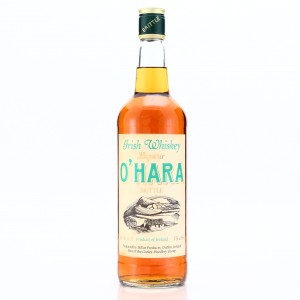 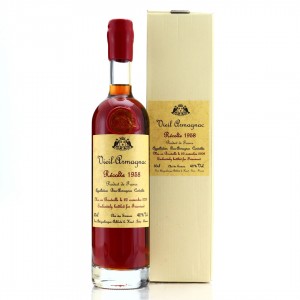