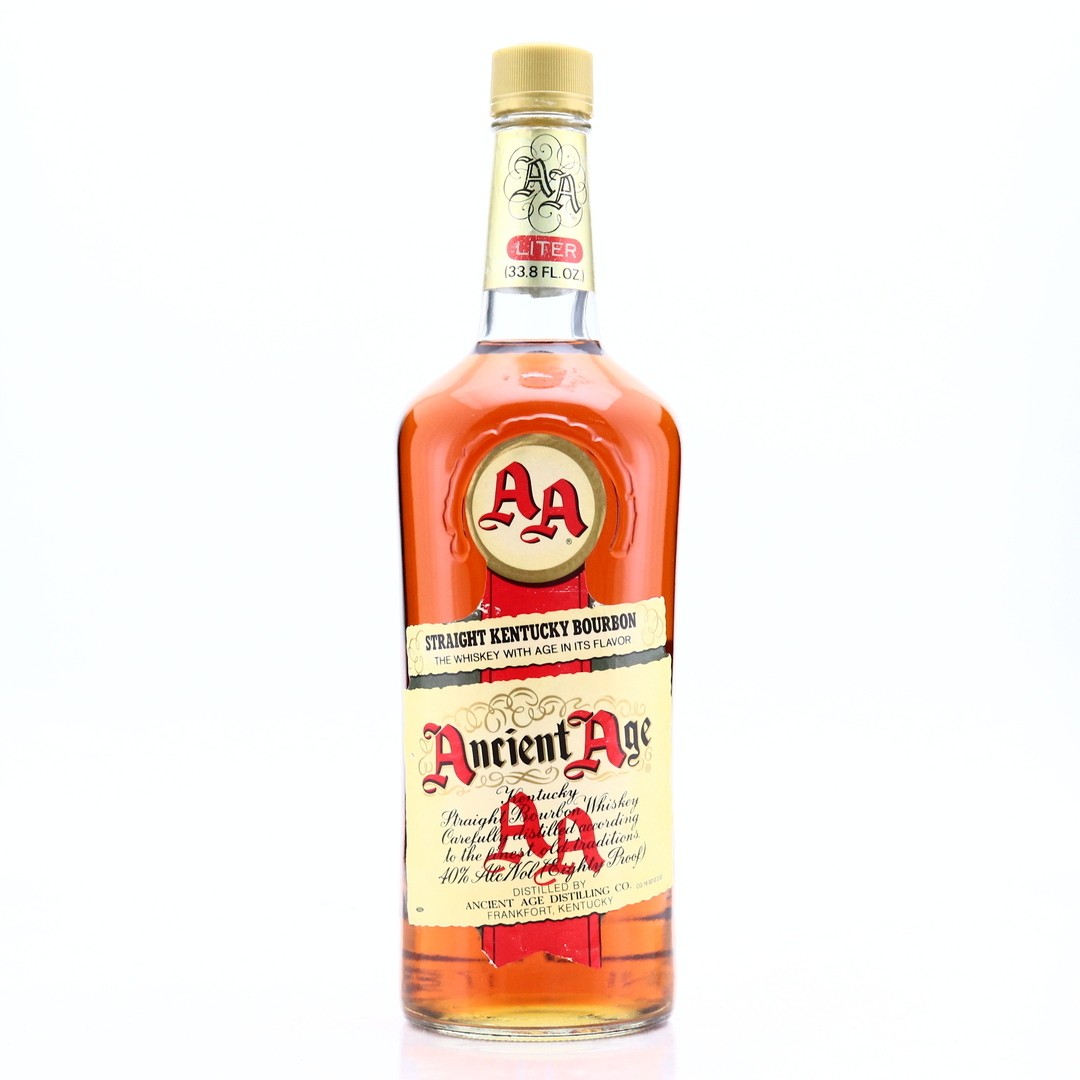 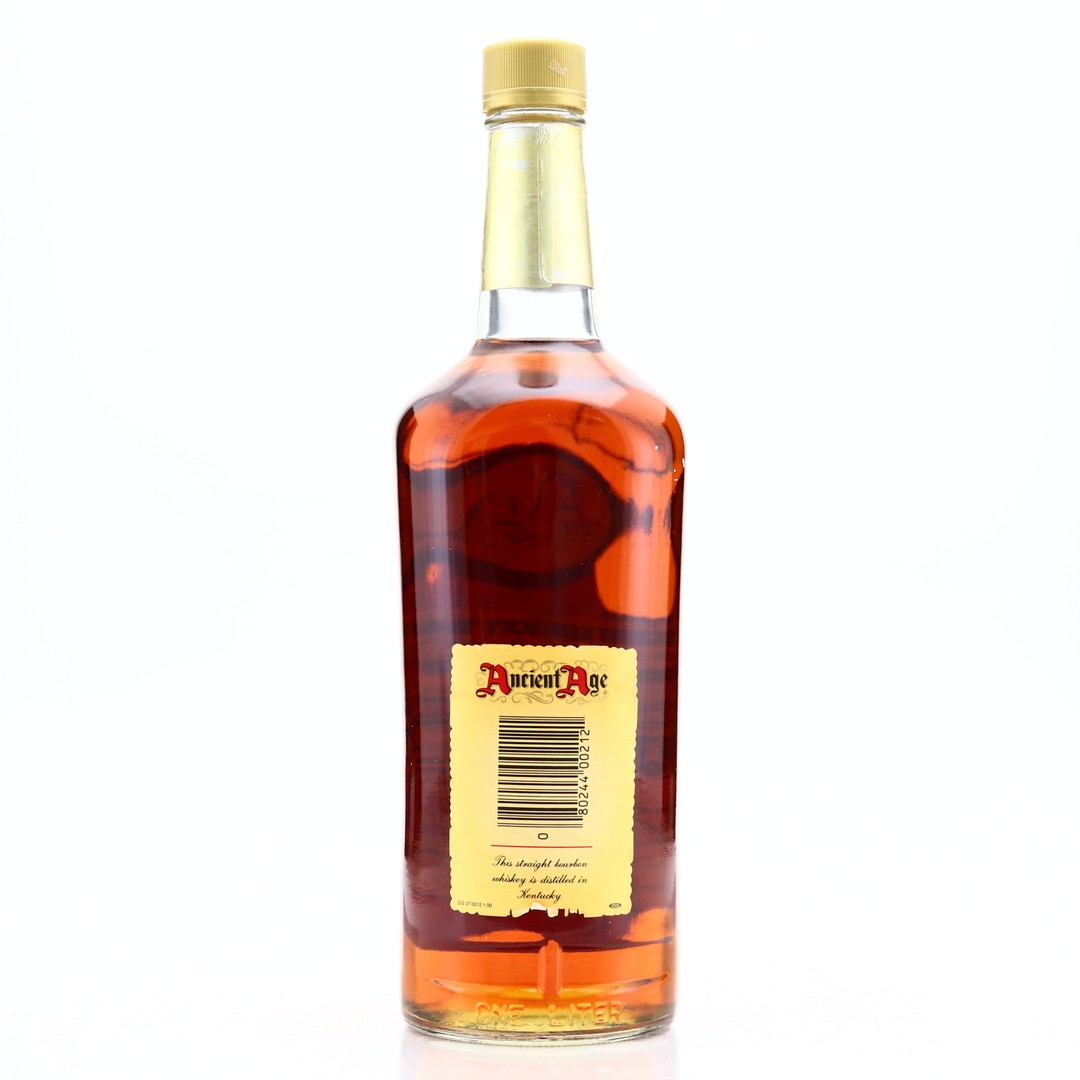 Ancient Age was introduced in 1938 by the Schenley company at the distillery then known as George T. Stagg, which they had acquired at the close of Prohibtion three years prior. Schenley were one of the "big four" American distilling companies at the time, alongside Seagram, Hiram Walker and National Distillers. Schenley's portfolio was significant, and despite turning down an approach for their Old Charter brand from former Fleischmann's Distilling director's, Bob Baranaskas and Ferdie Falke, they were willing to offer both Ancient Age and the George T. Stagg distillery that made it. The deal was completed in 1983, and the newly formed Age International quickly added a number of new lines to its range, including Blanton's, Elmer T. Lee and Rock Hill Farms.

The popularity of these products was particularly high in Japan, coinciding with a market boom for American whiskey there in the 1980s. In 1991, with Age International in some financial trouble, a Japanese company called Takaro Shuzo stepped in and acquired a 22.5% stake in the company. In an unusual series of events, they then scuppered a deal the following year that was to see the remaining shares sold to Heublein (a subsidiary of Grand Metropolitan). Their deal the year before had included a 30 day right of refusal to purchase the shares for themselves should they be put up for sale. With the deal all but done, the Japanese company stepped in on the final day of the window to acquire full control of the company. As it turned out, their only interest was in the brands, and they had used the 30 days to negotiate a deal with the Sazerac Company of  New Orleans. This saw the American company take ownership of the distillery (which they renamed Bufflo Trace in 1999), as well as the exclusive production and US distribution rights for the Age International labels. This is an arrangement that is still in place today.

This is the 80 proof Ancient Age. It was distilled and bottled by Sazerac for Age International at what was still the George T. Stagg distillery in 1989. 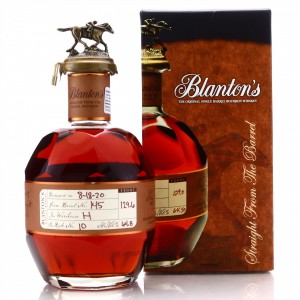 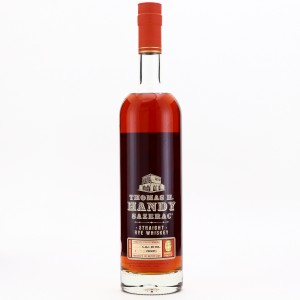 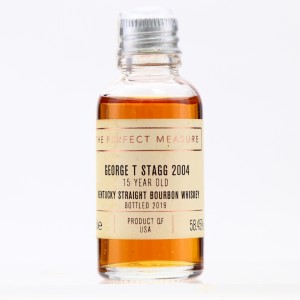 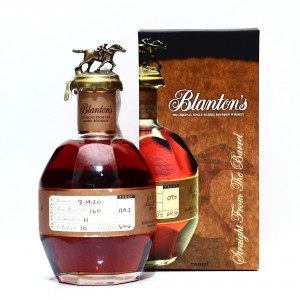