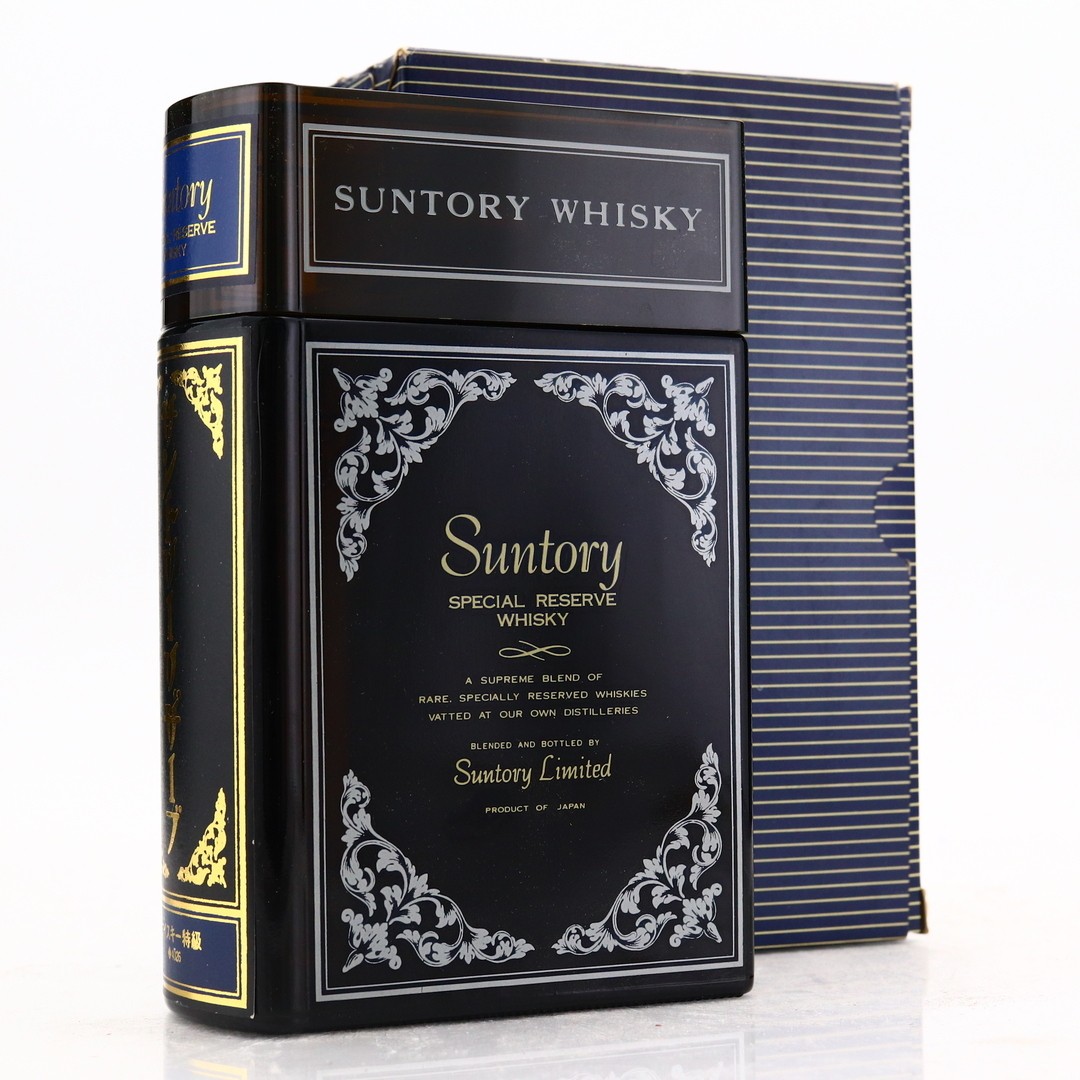 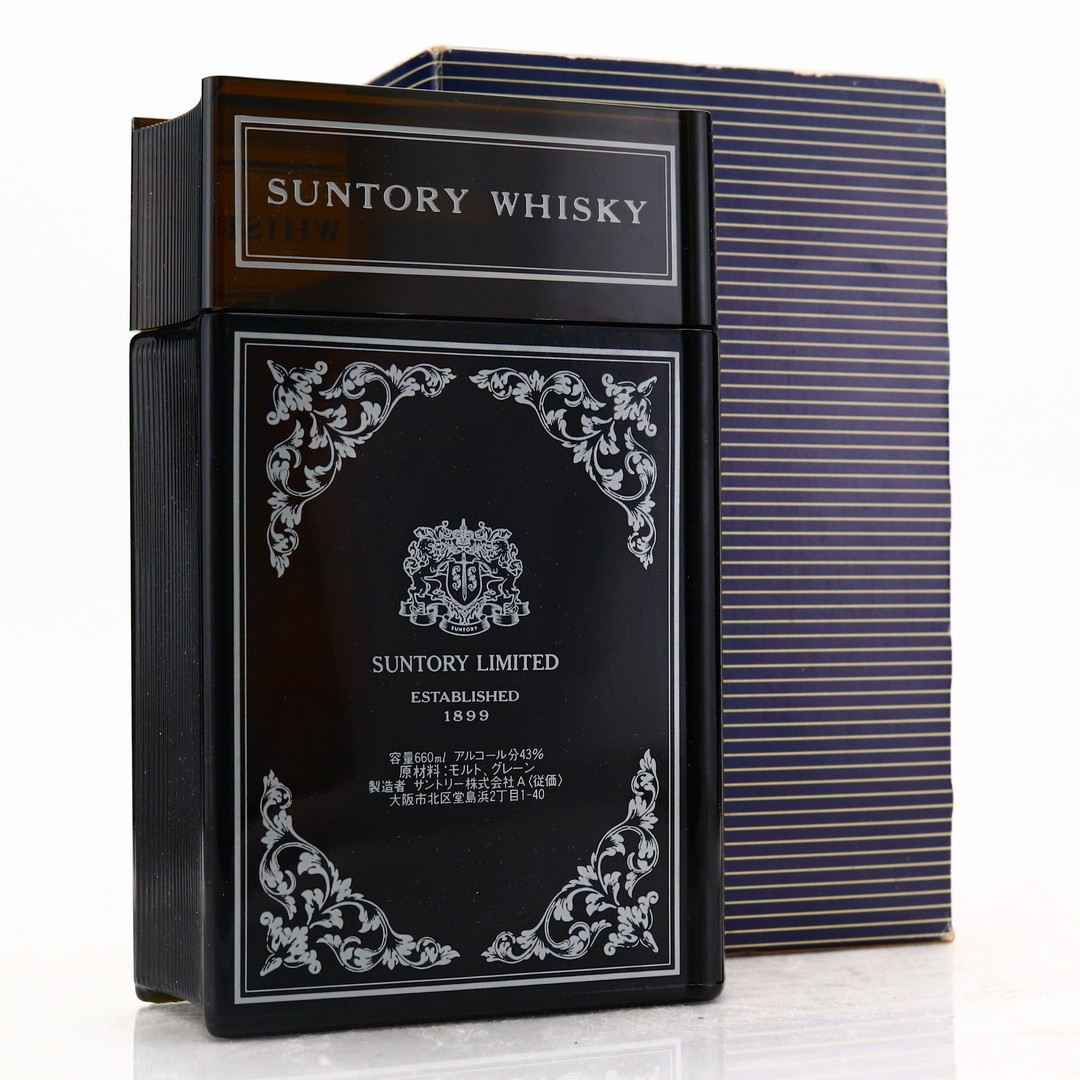 A fantastic decanter distilled and blended by Suntory Limited. 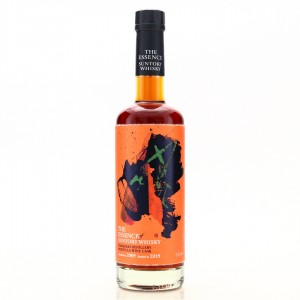 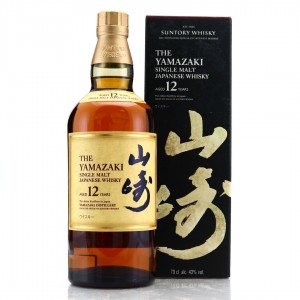 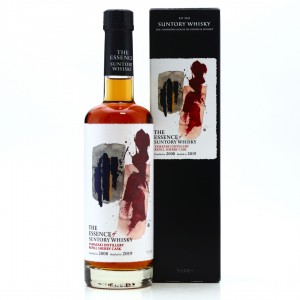 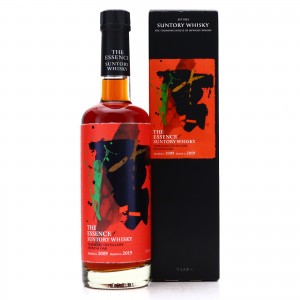