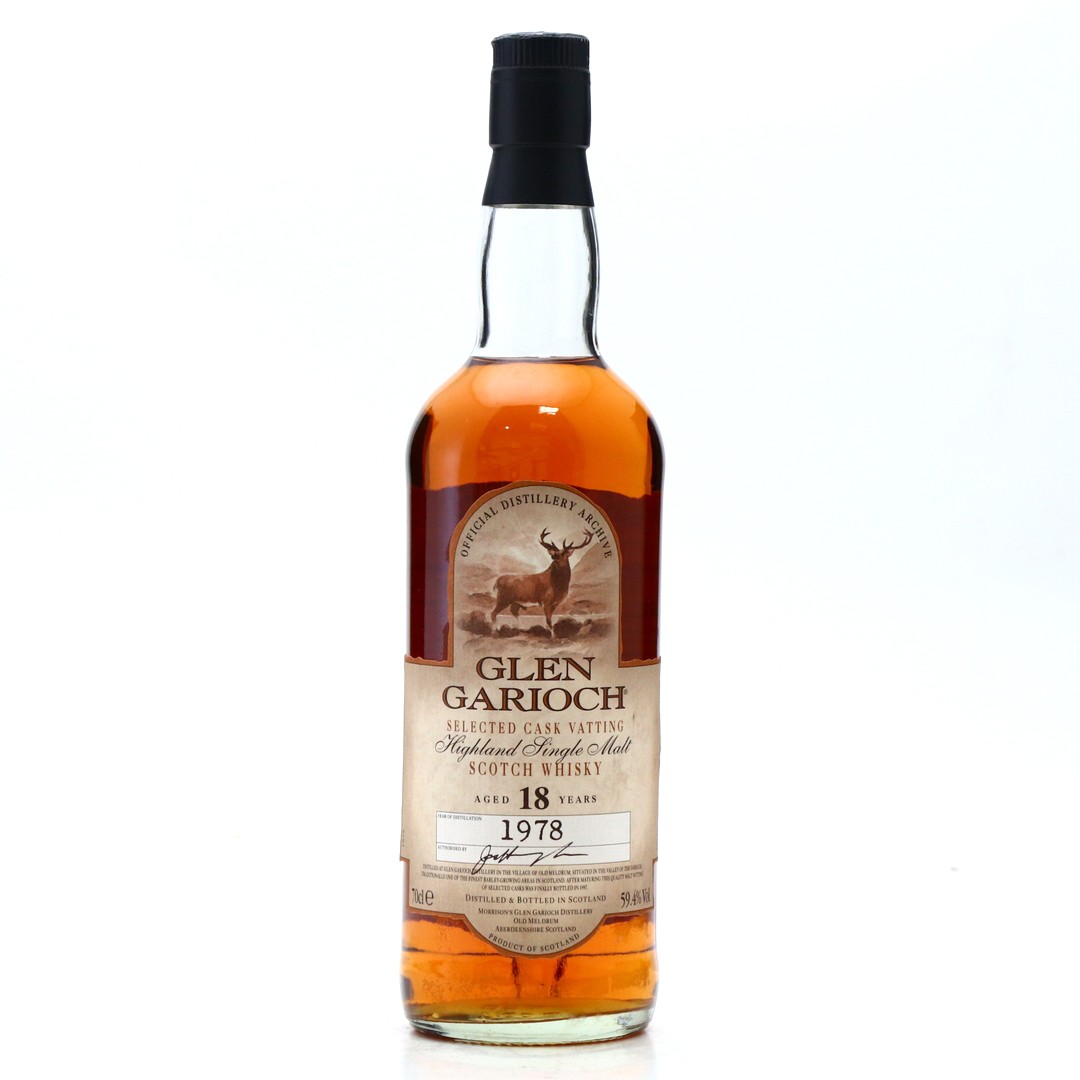 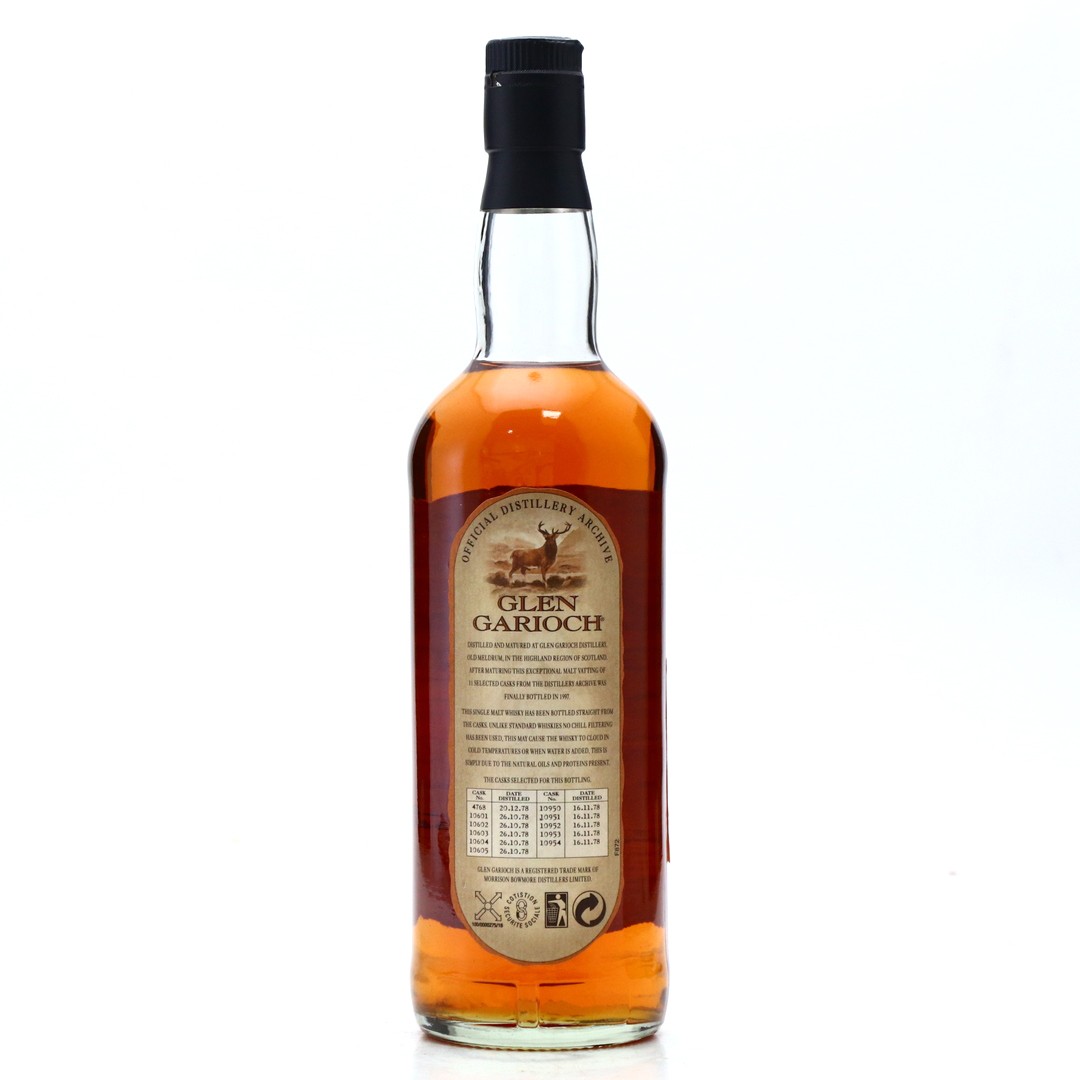 This whisky is a marriage of 11 casks that where distilled in October, November and December 1978. The whisky was finally bottled in 1997 at cask strength. 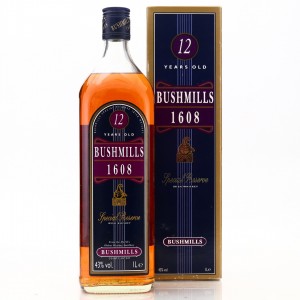 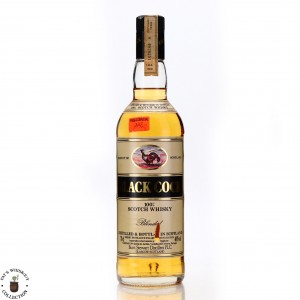 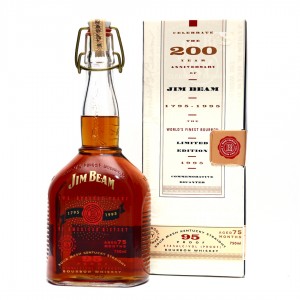 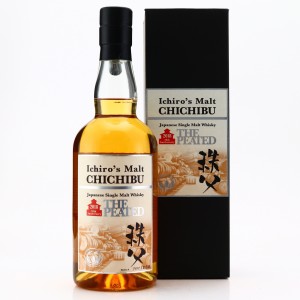