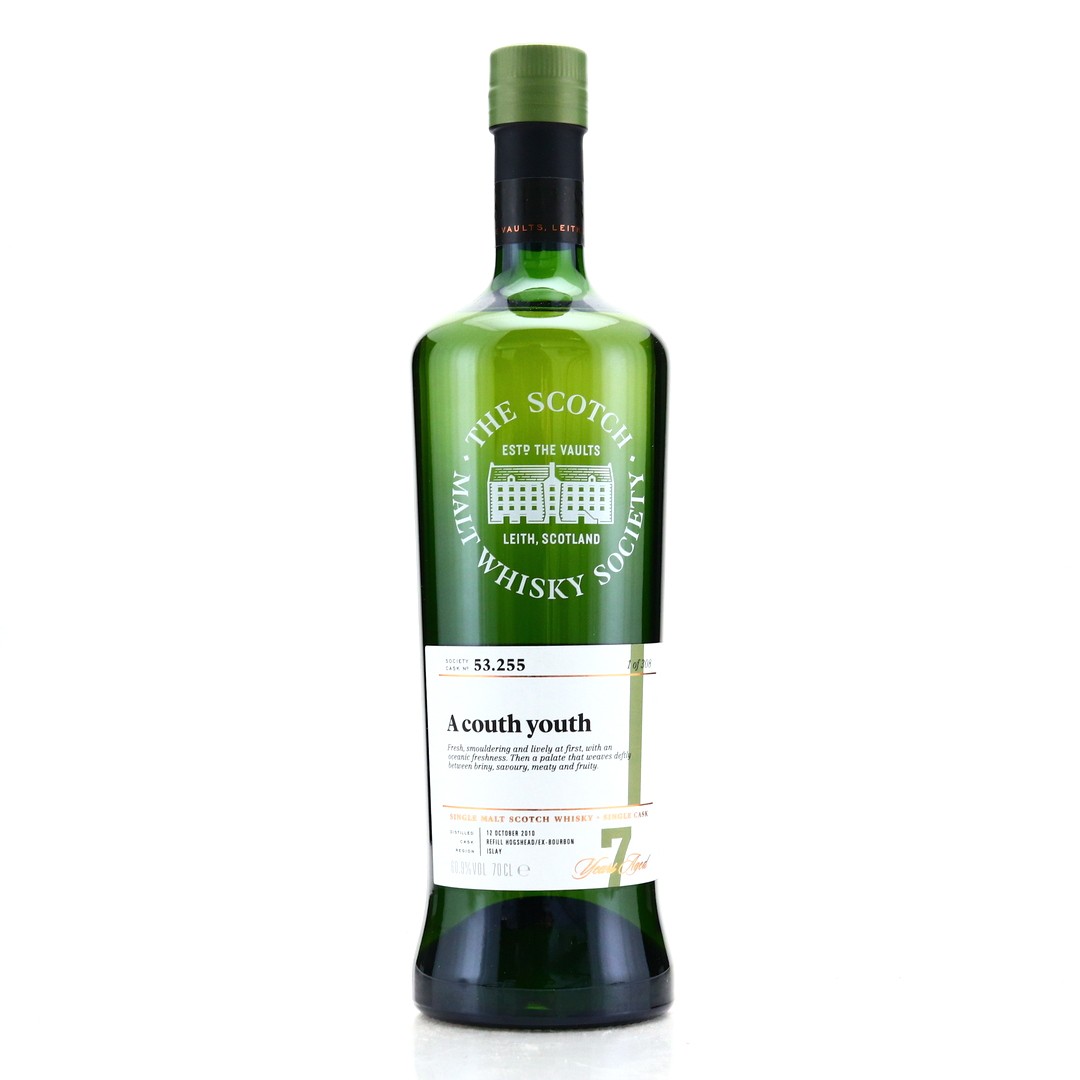 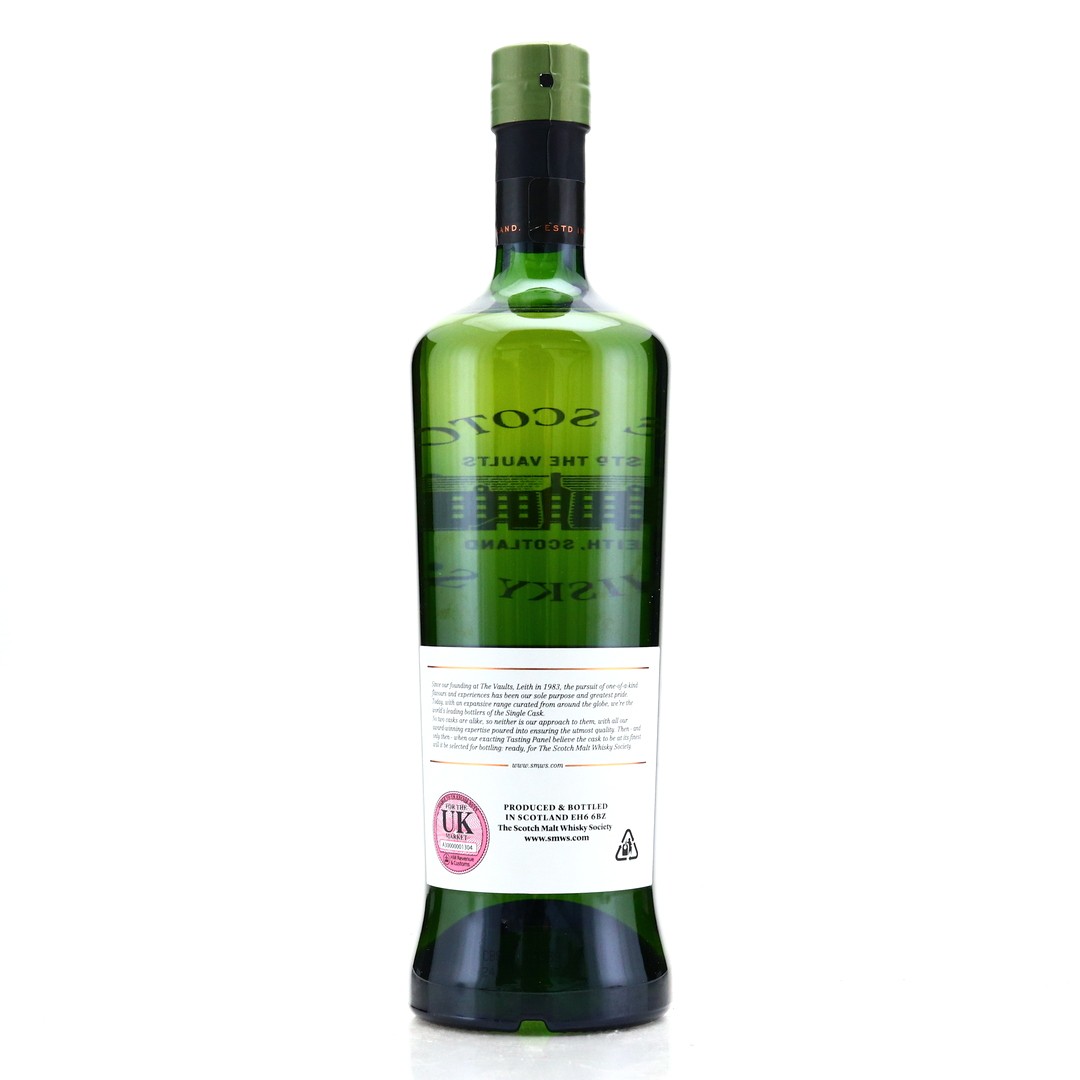 Distilled 12th October 2010 and matured for 7 years in a refill ex-bourbon hogshead. 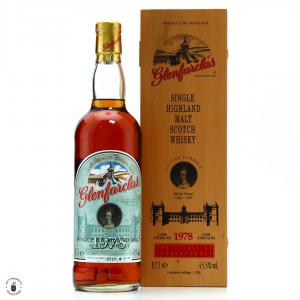 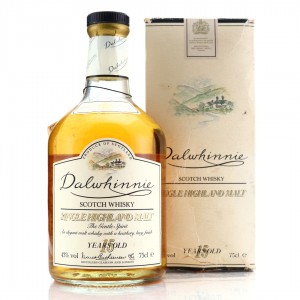 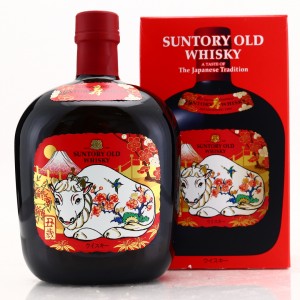 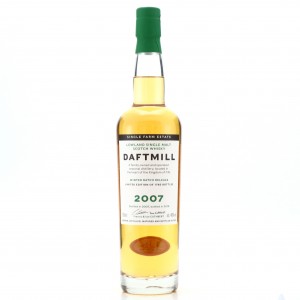