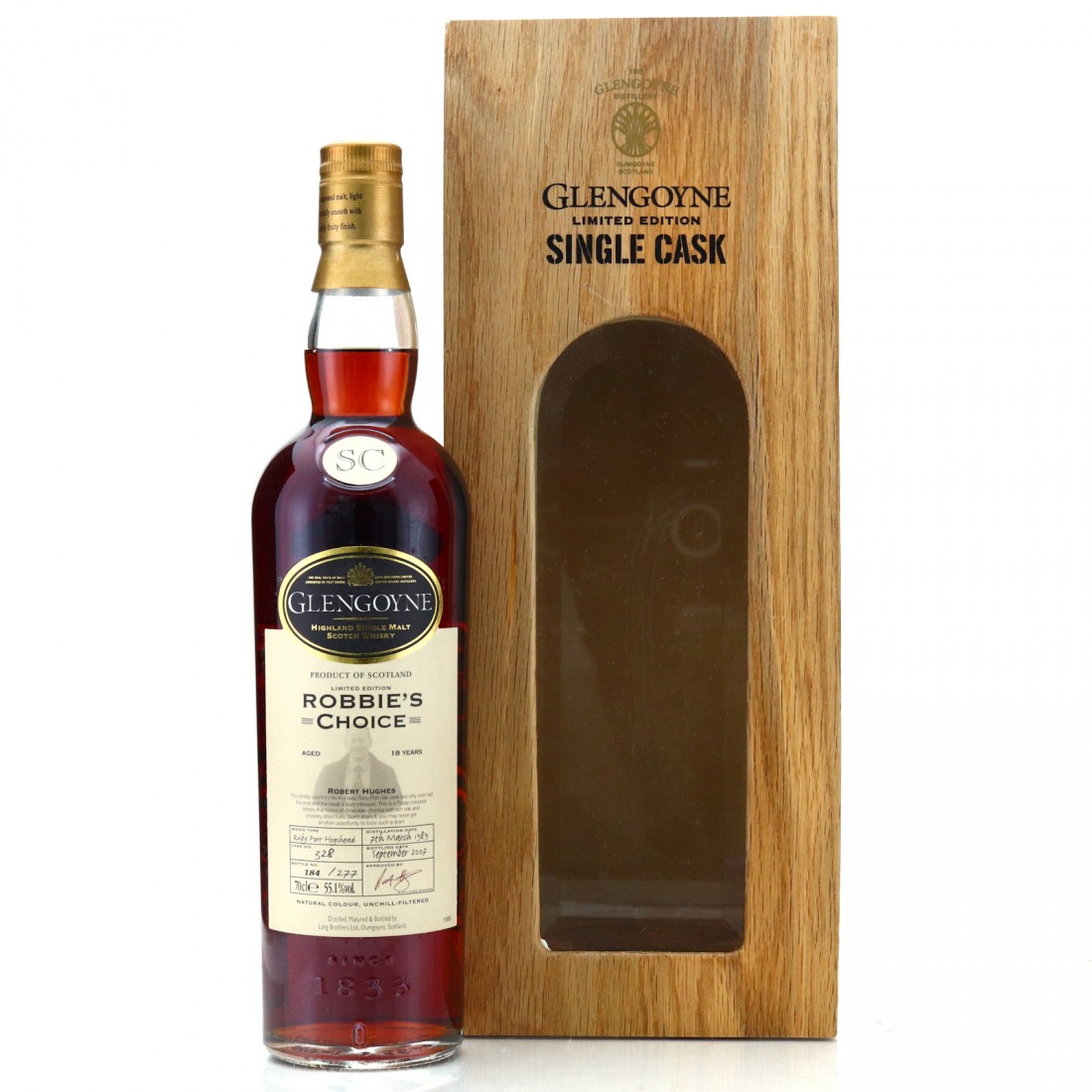 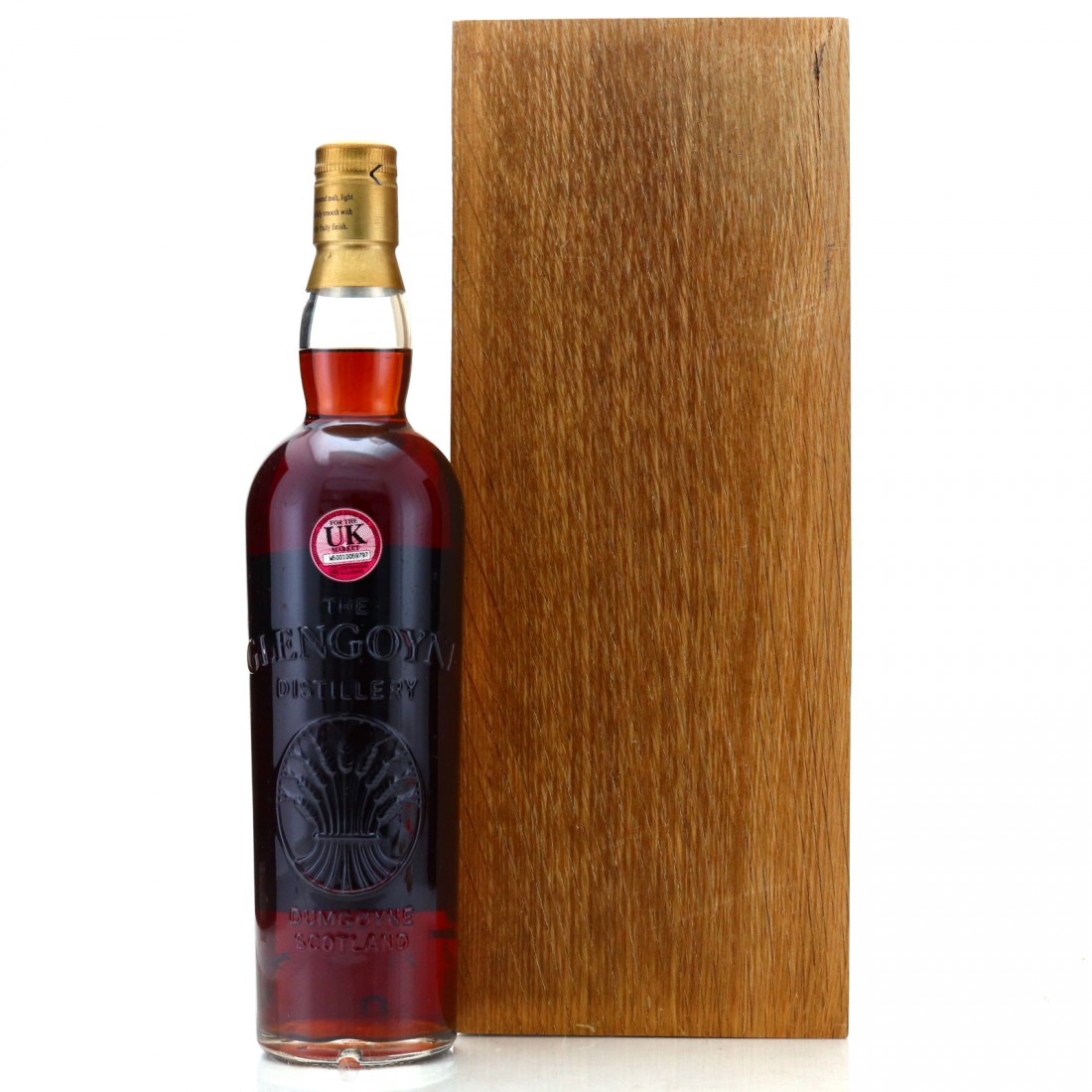 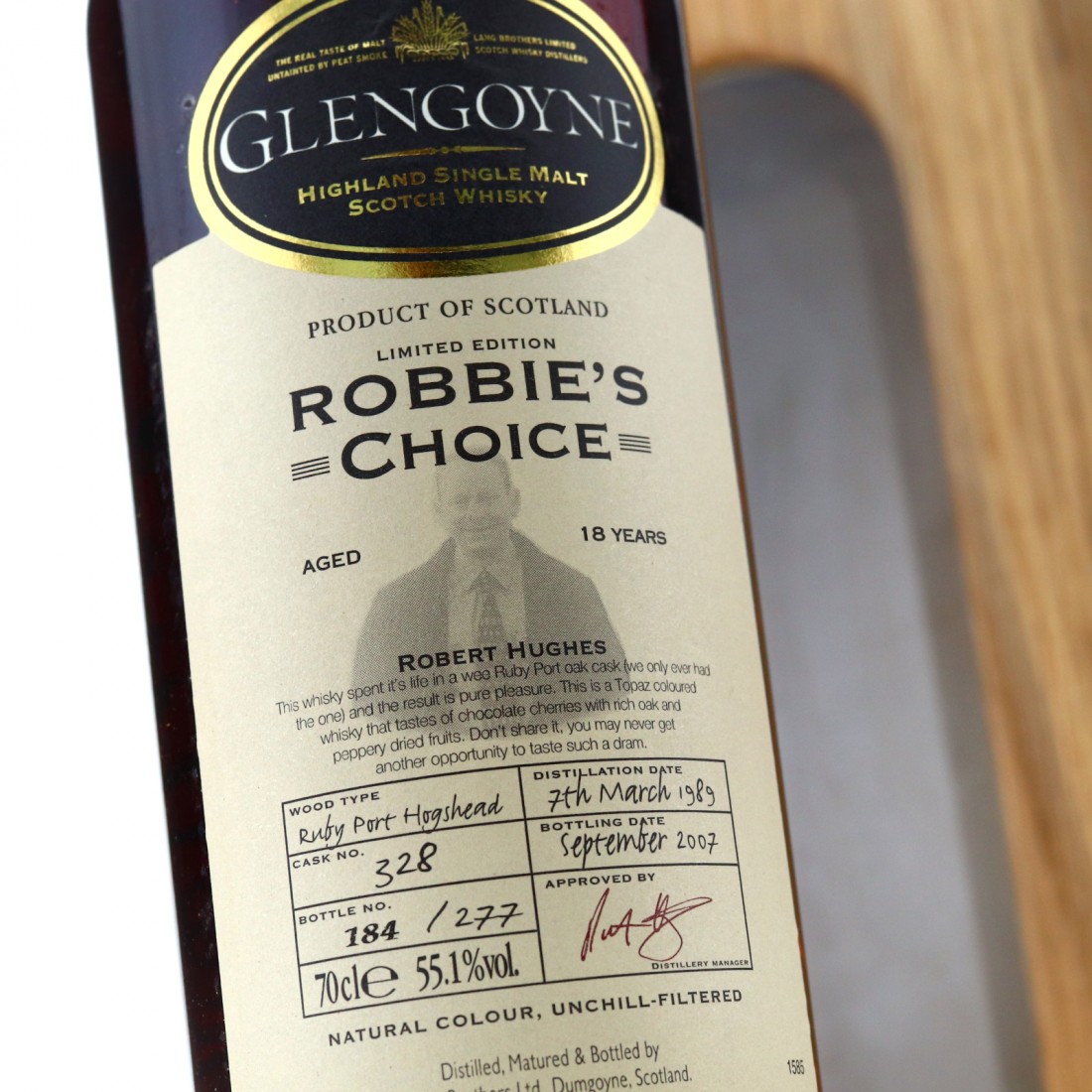 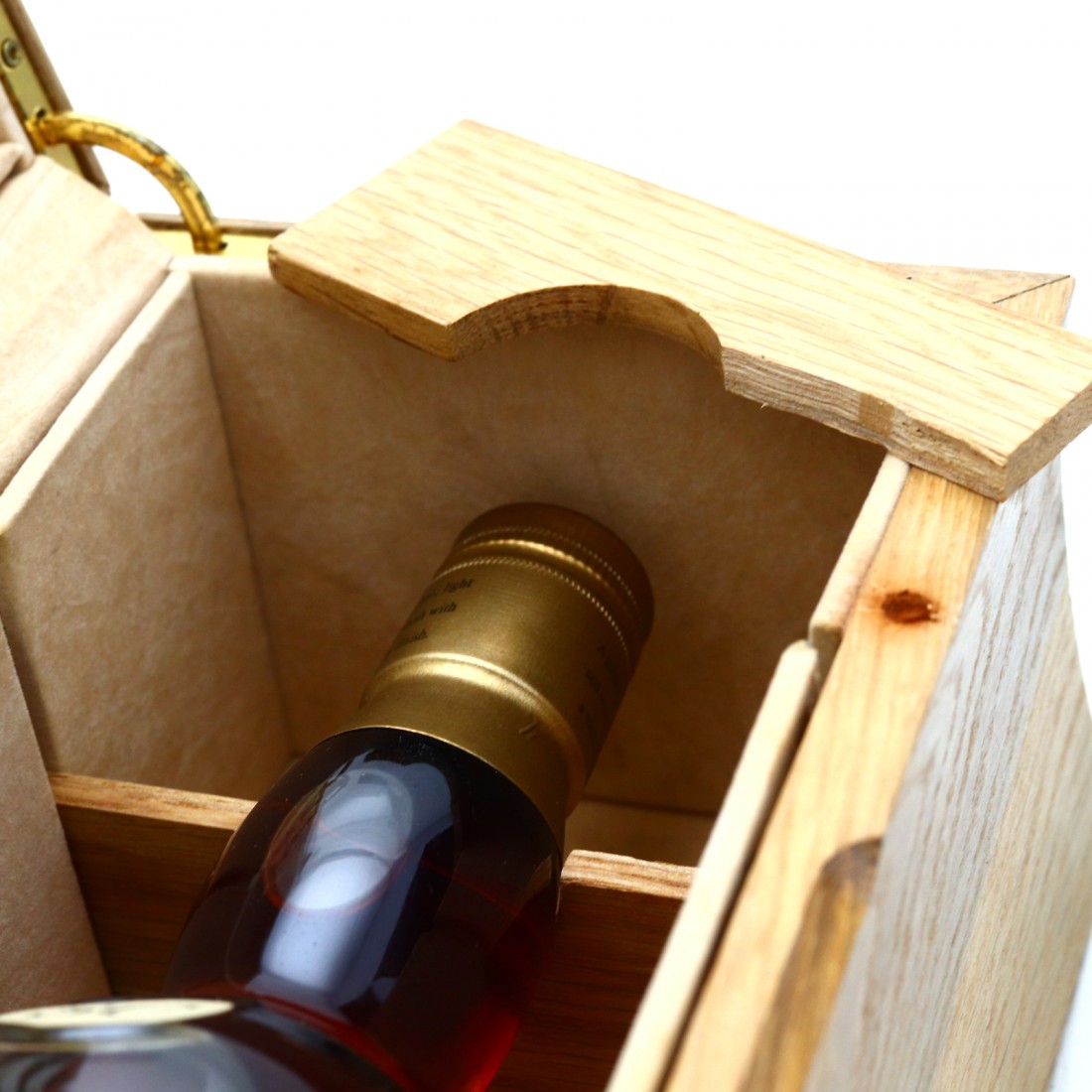 This whisky was distilled on 7th March 1989 and laid to rest in single ex-Ruby Port Hogshead before being bottled in September 2007.

This cask was selected by Distillery Manager Robert (Robbie) Hughes and is one of 277 bottles. 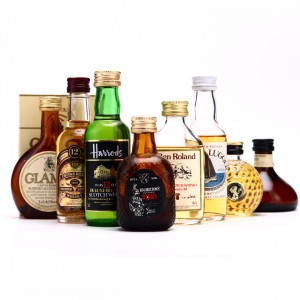 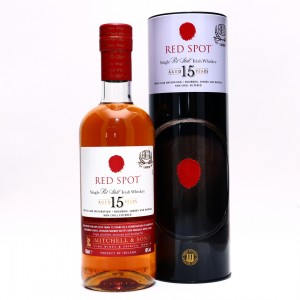 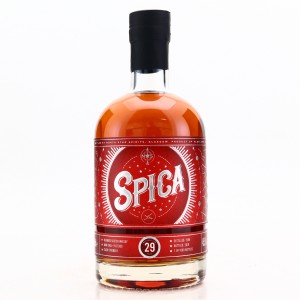 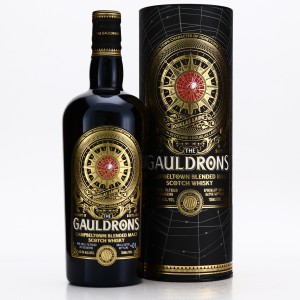