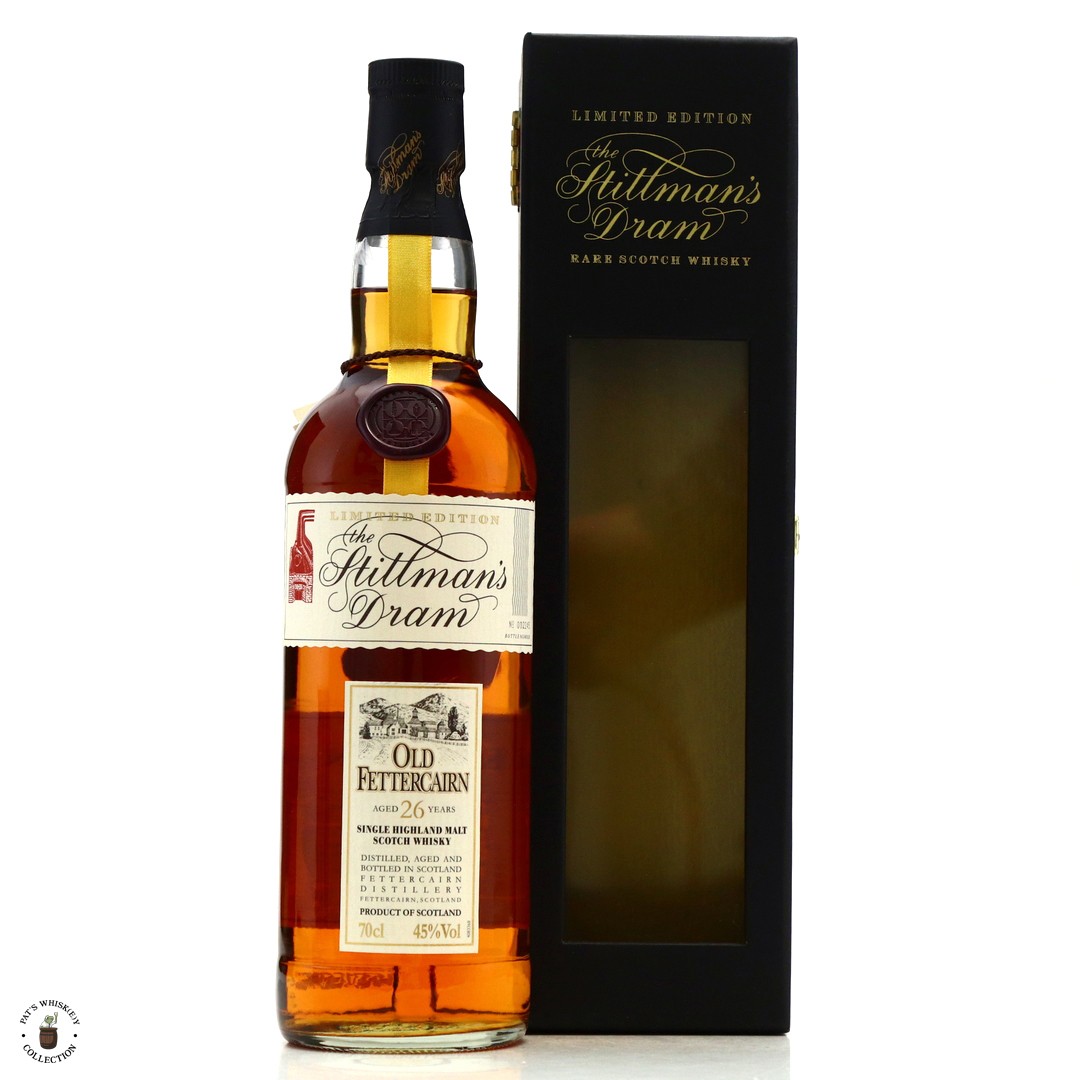 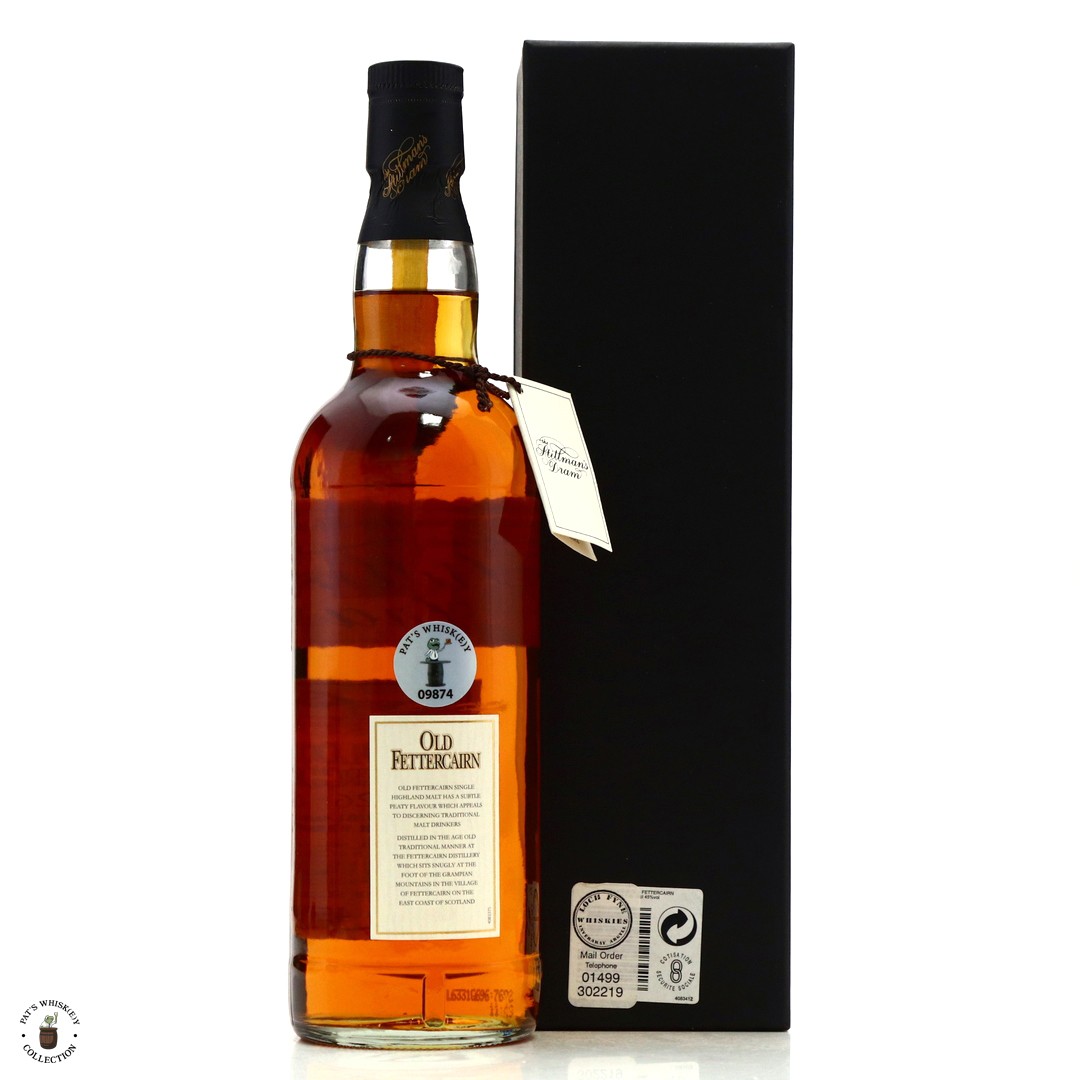 Fettercairn distillery was built in 1825 and aside from a brief period in mothballs in the 1930s, has been in operation ever since. It was re-opened from that closure in 1939 by Associated Scottish Distilleries, the Scotch arm of the post-Prohibition drinks giant in the US, National Distillers. When ASD ceased trading in 1954 the distillery passed through various hands before being bought by Whyte & Mackay in 1973. Despite being an important contributor to their blends, they also pushed Fettercairn as a single malt brand, as well as making casks available to independent companies for bottlings like this.

This is a bottling from The Stillman's Dram series, which showcased some older age statements and vintages from the Invergordon Distillers, and later Whyte & Mackay portfolio at the time, which also included Jura , Tullibardine and Bruichladdich. 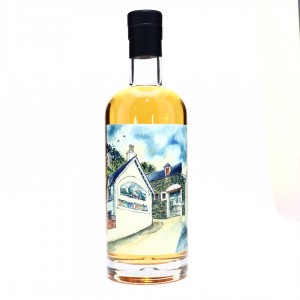 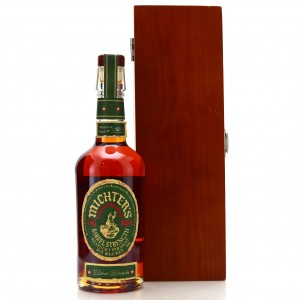 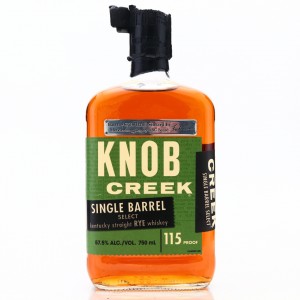 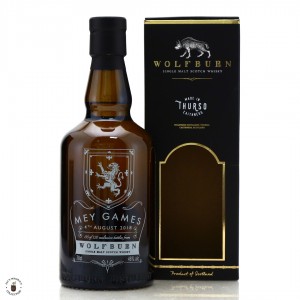