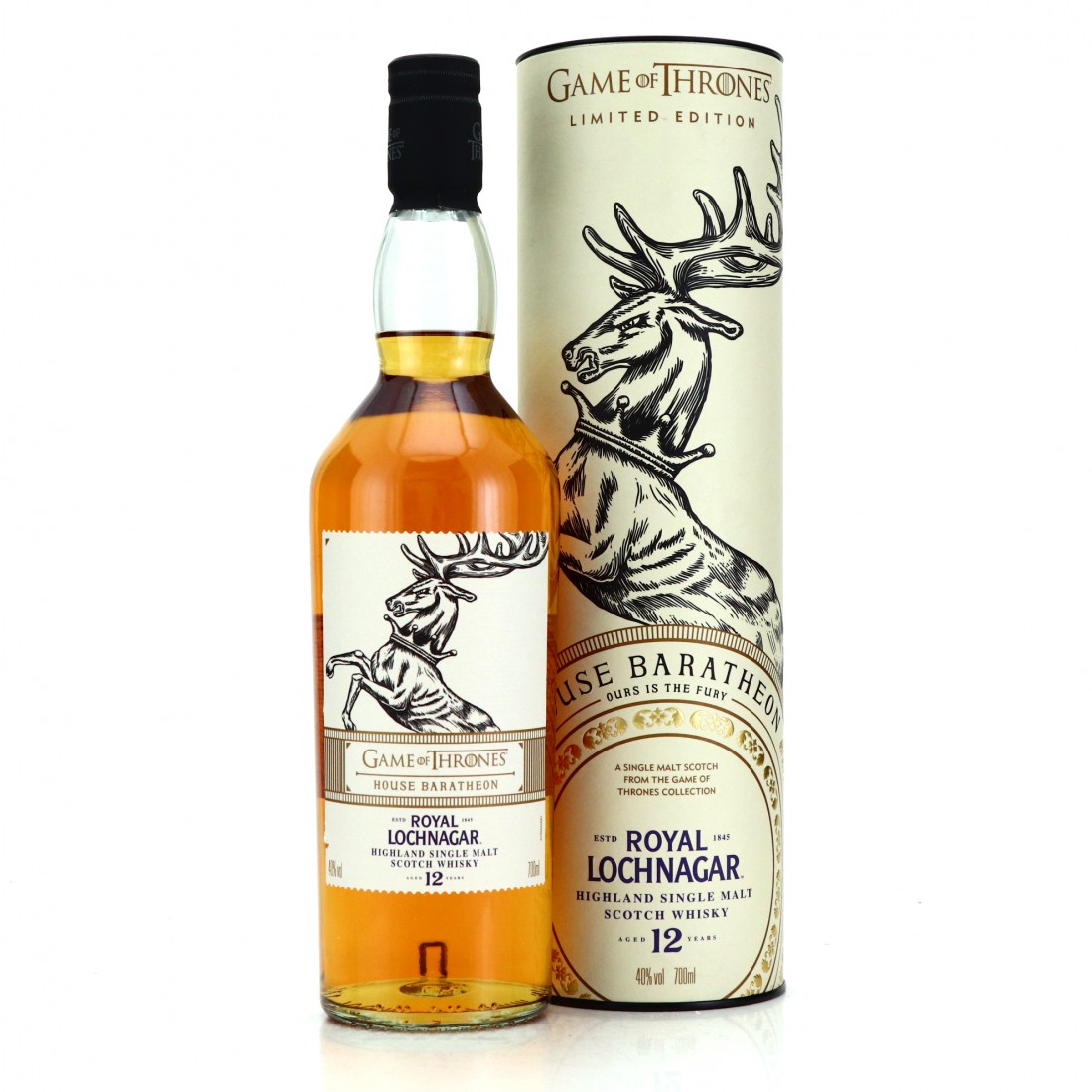 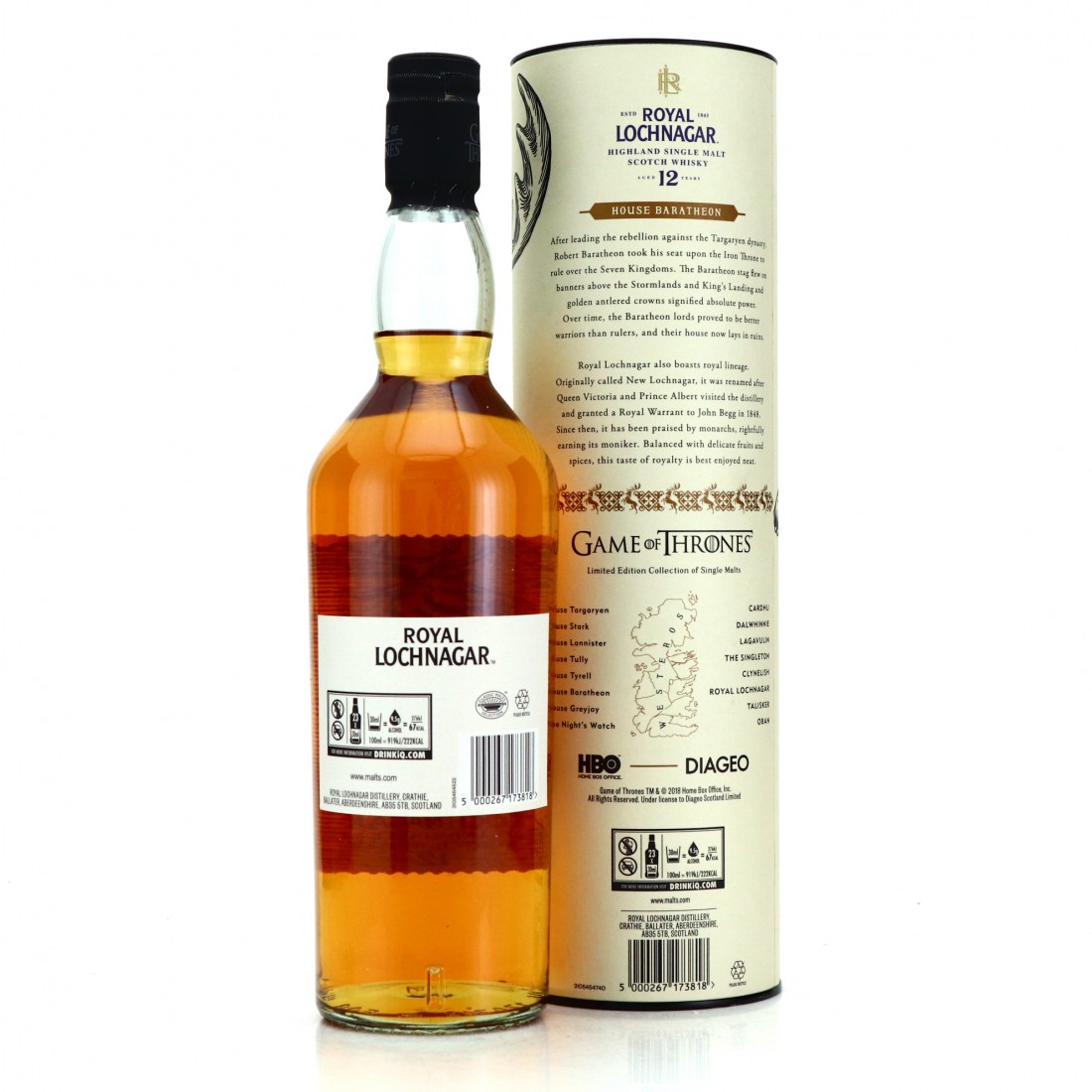 This Diageo collaboration with HBO in 2018 saw their Classic Malts range reimagined as being somehow related to the landed houses of the Game of Thrones television series. 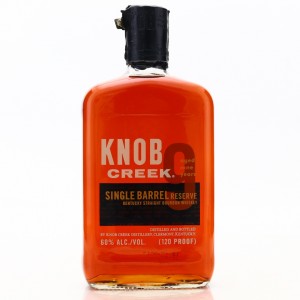 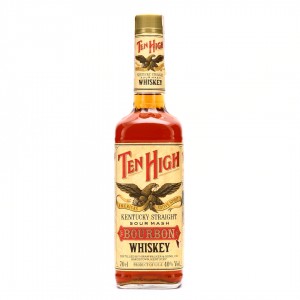 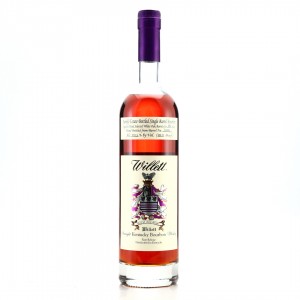 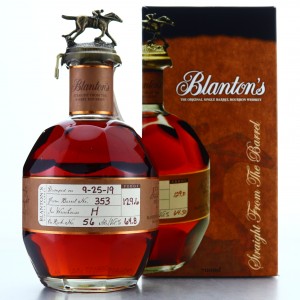