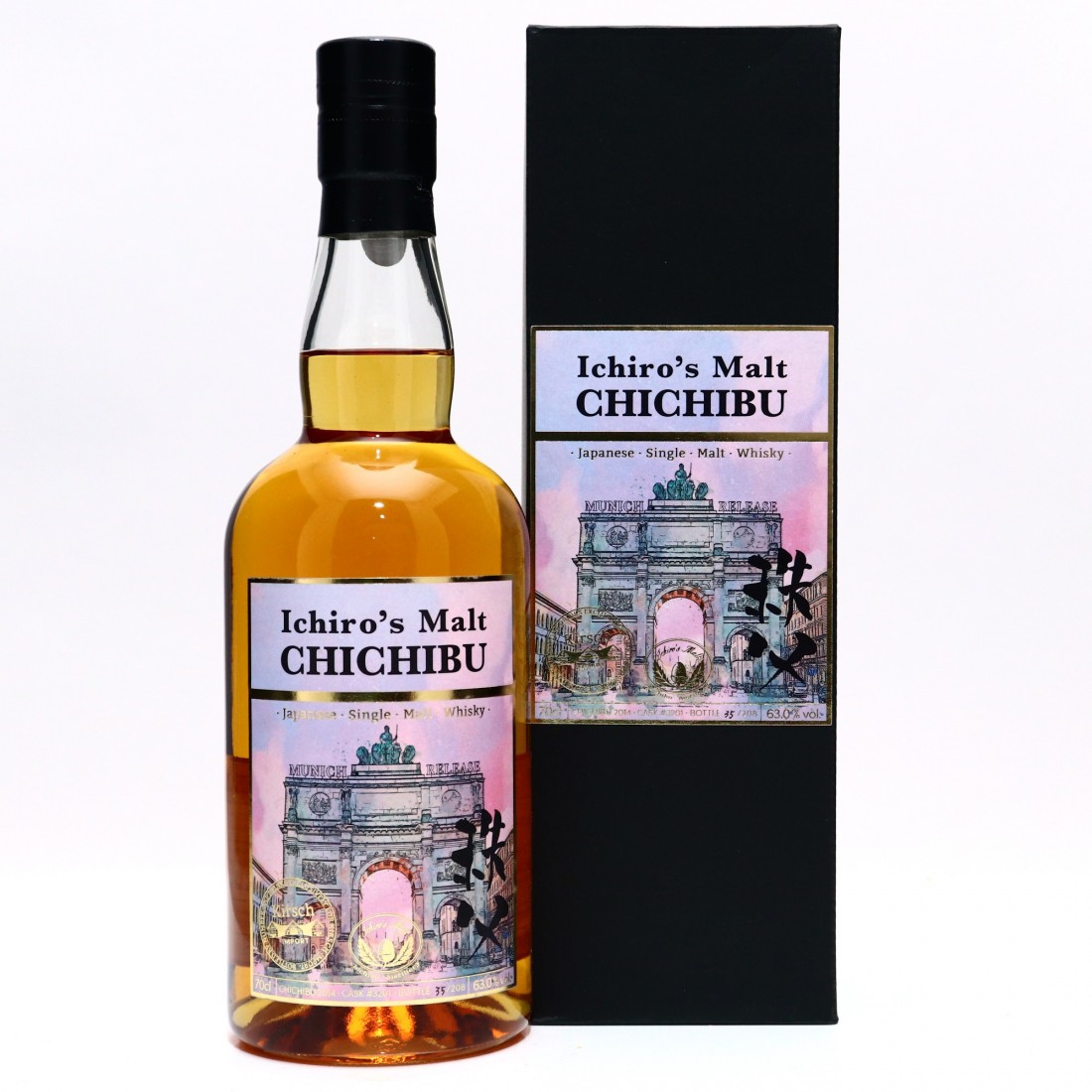 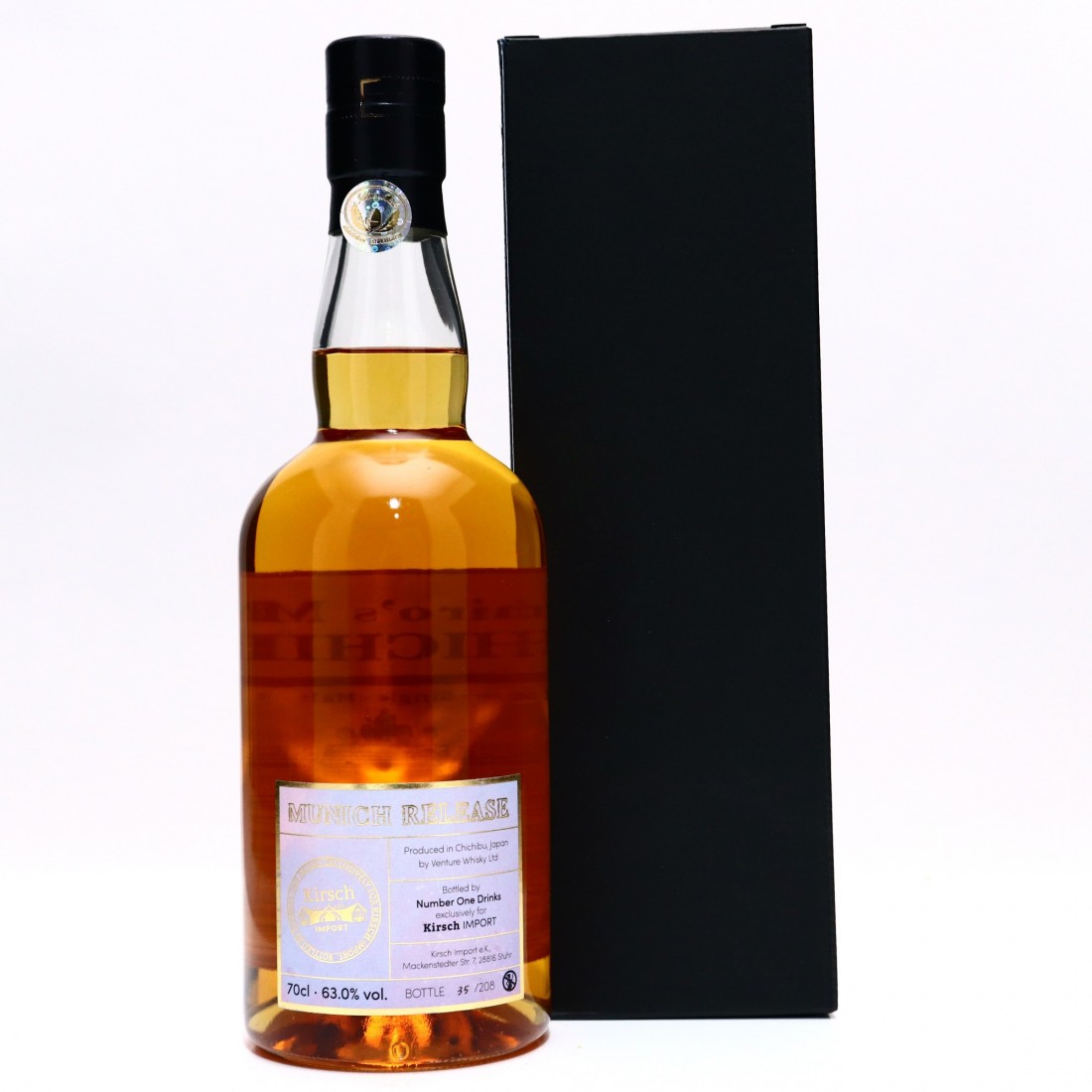 Bottled in 2020, this Munich Release single cask was exclusive to Kirsch Whisky in Germany.