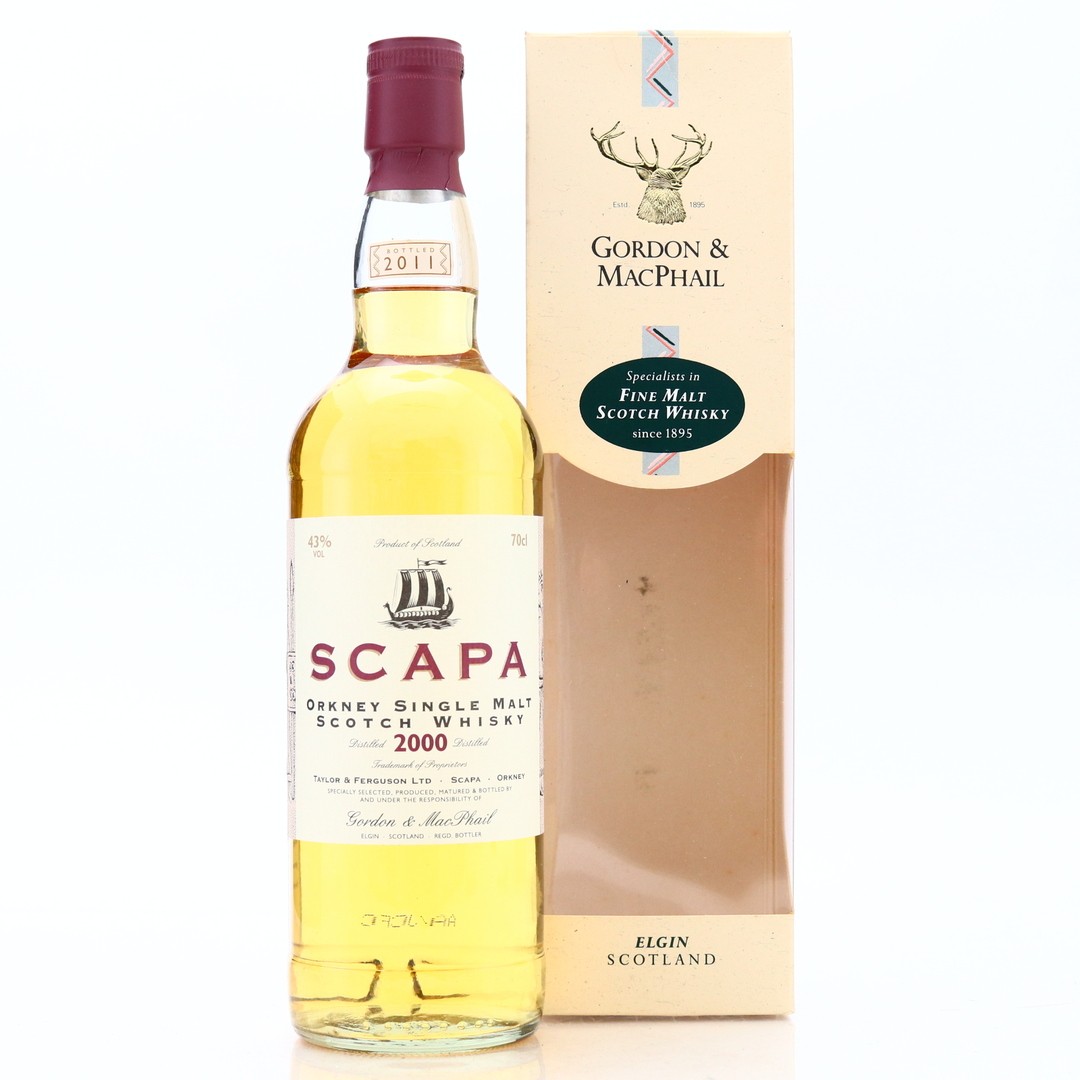 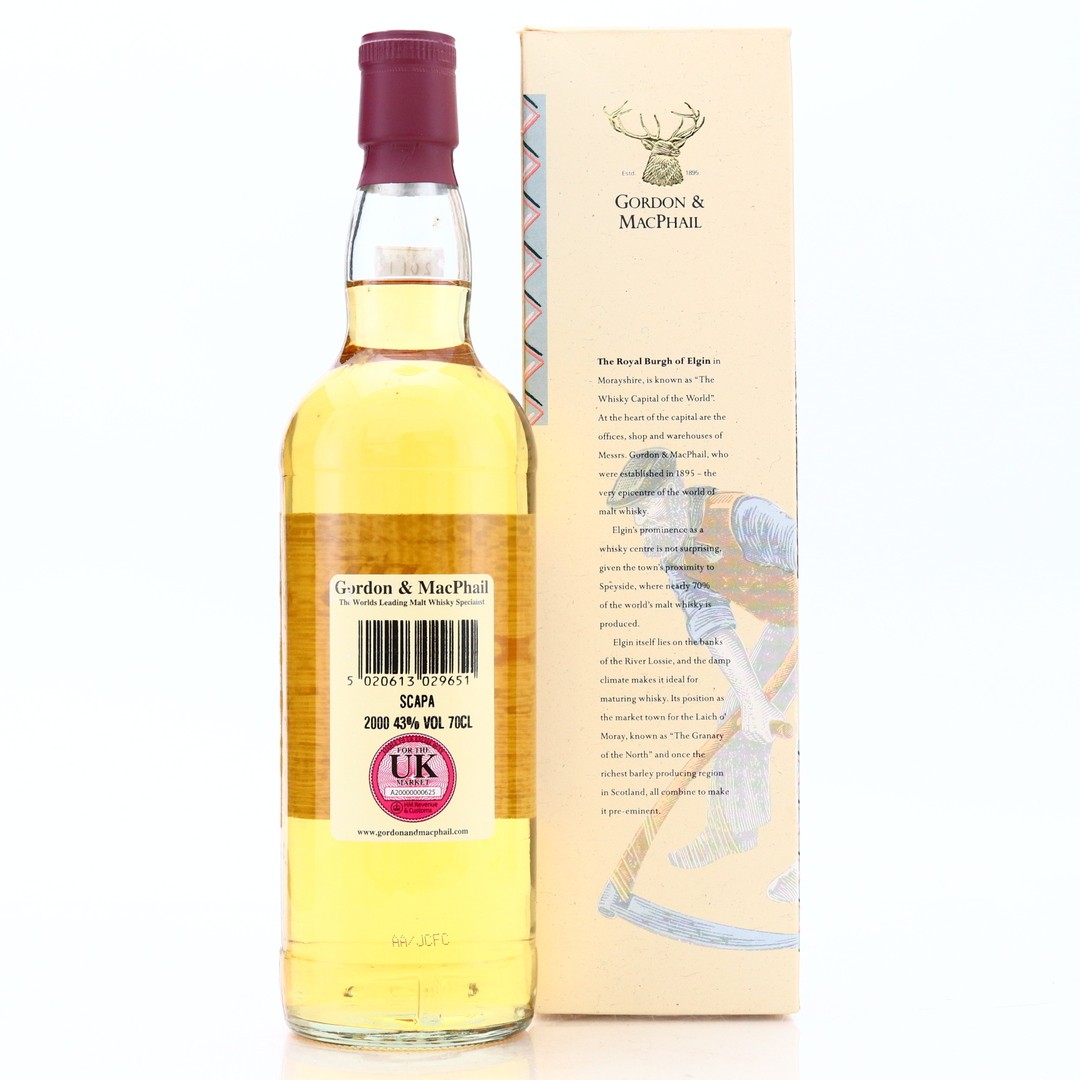 Distilled at Scapa in 2000 and bottled in 2012 by Gordon and MacPhail. 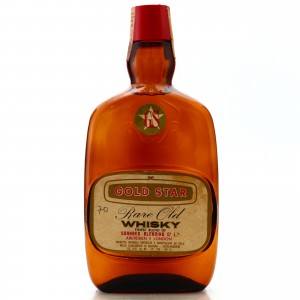 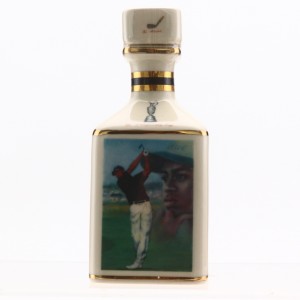 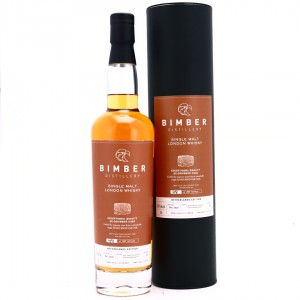 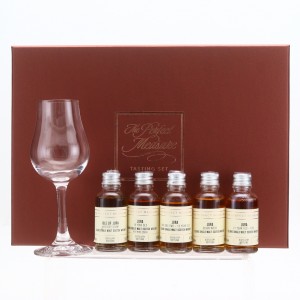