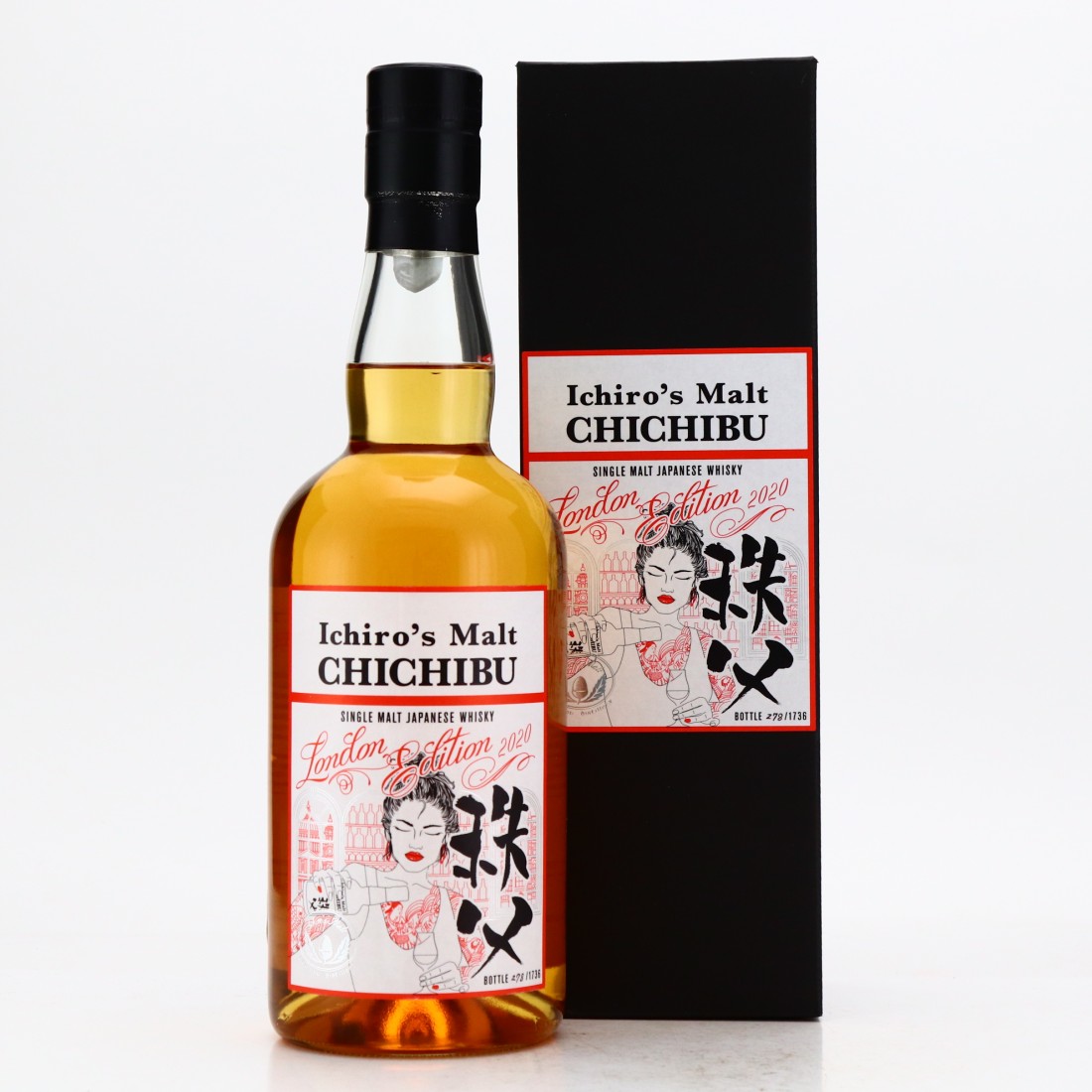 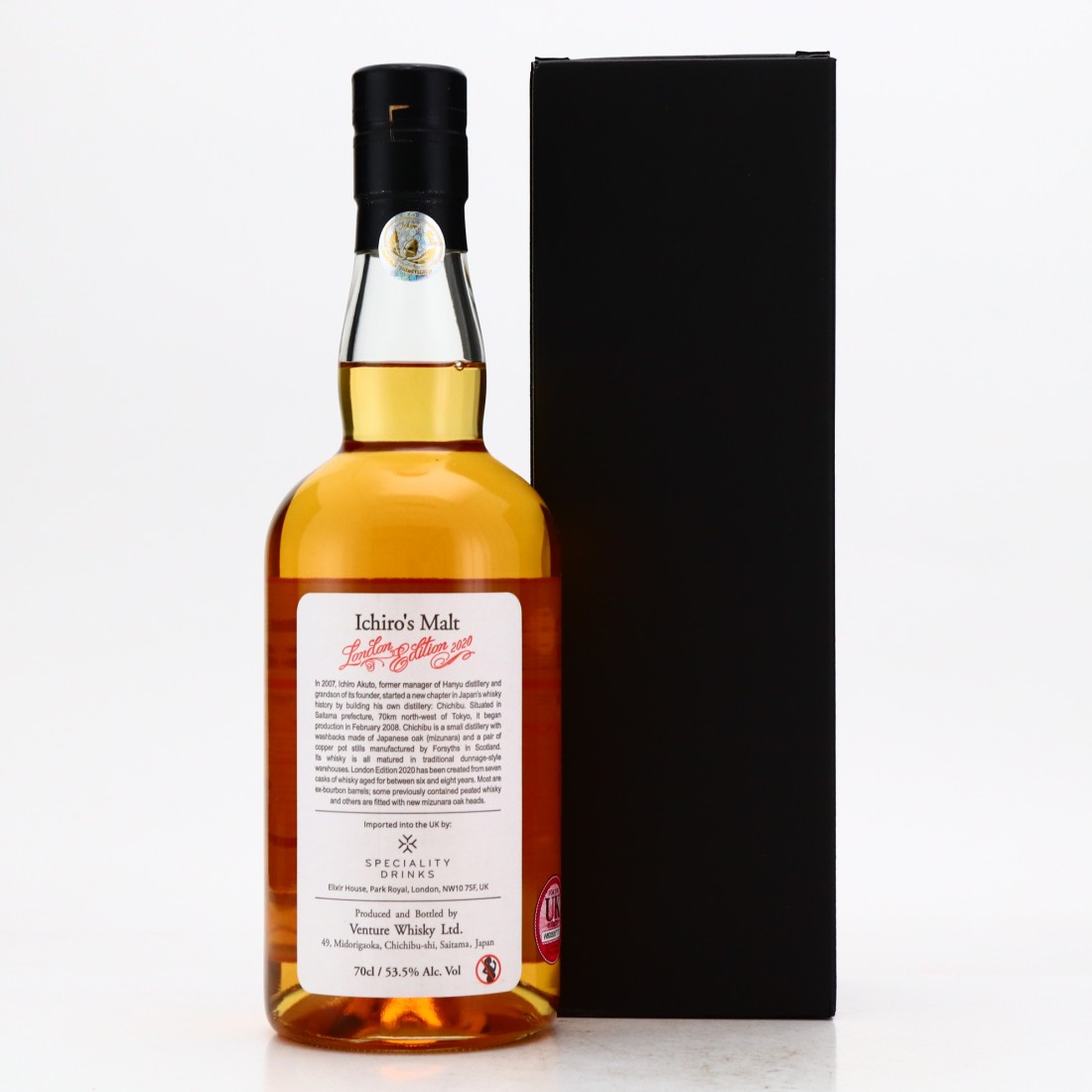 The 2020 and third release of Chichibu's London Edition.

The whisky is a vatting of seven casks: ex-bourbon, refill ex-peated and casks which have had their heads replaced with Japanese Mizunara oak. No age statement is declared but Chichibu state that the whisky is between 6 to 8 years old. 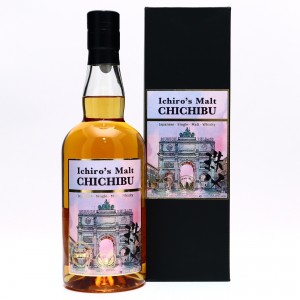 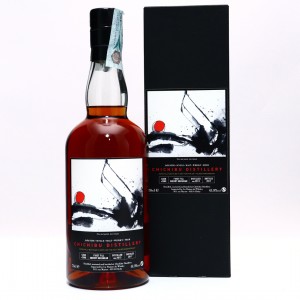 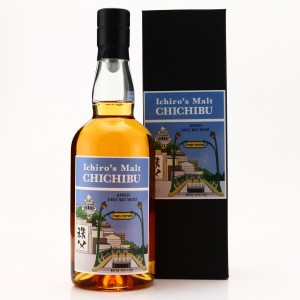 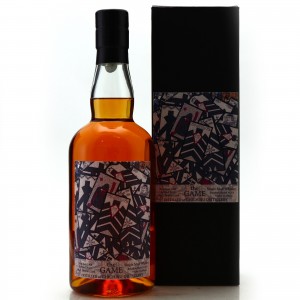