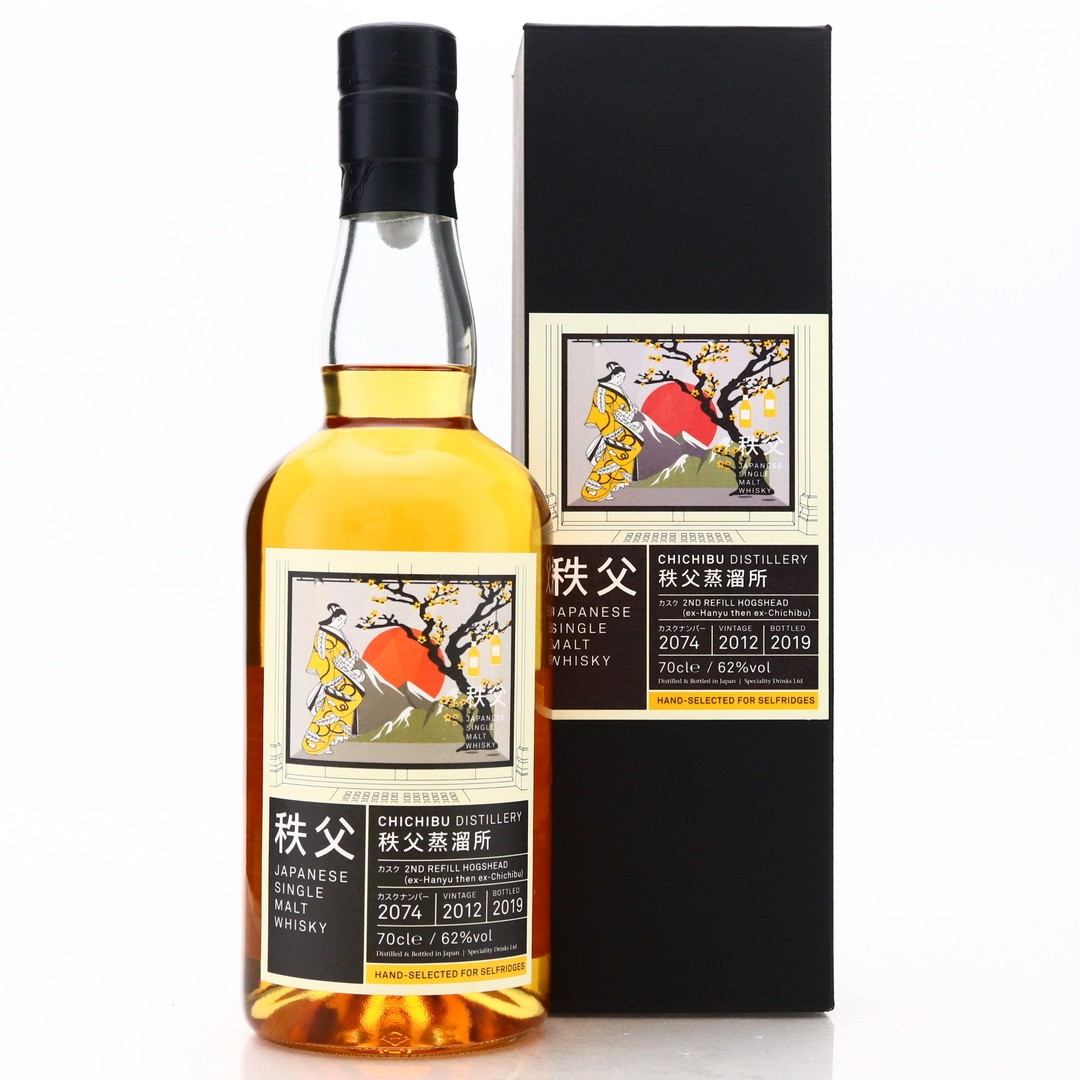 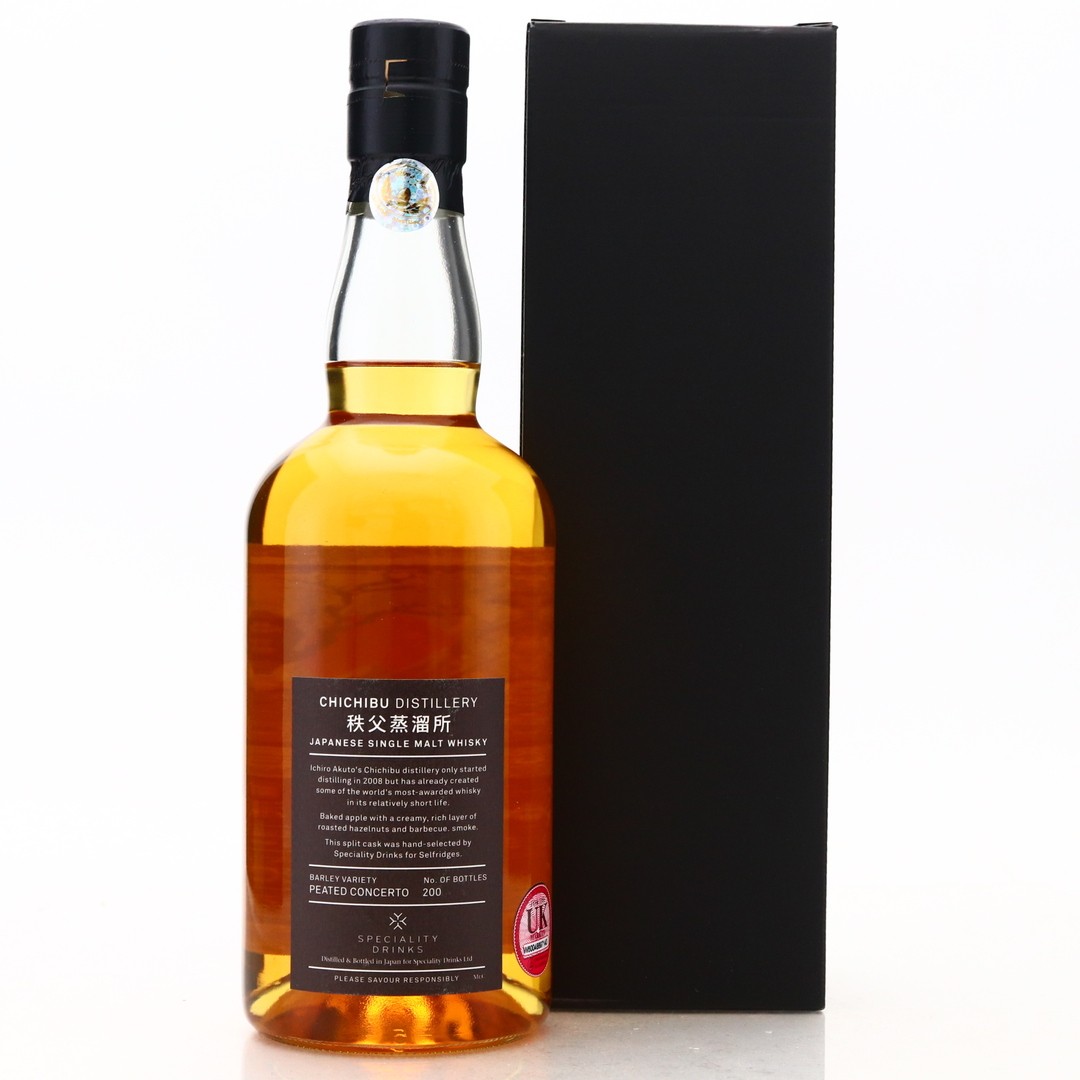 Distilled in 2012, this has been matured in second refill Hanyu cask #2074, which was specially selected by Selfridges. 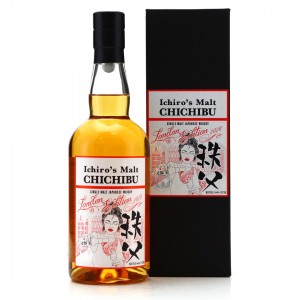 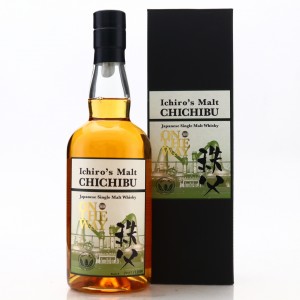 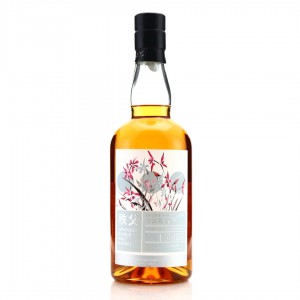 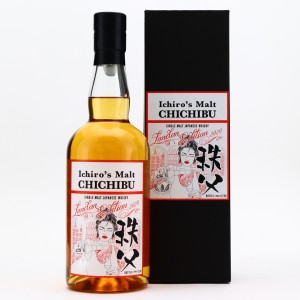