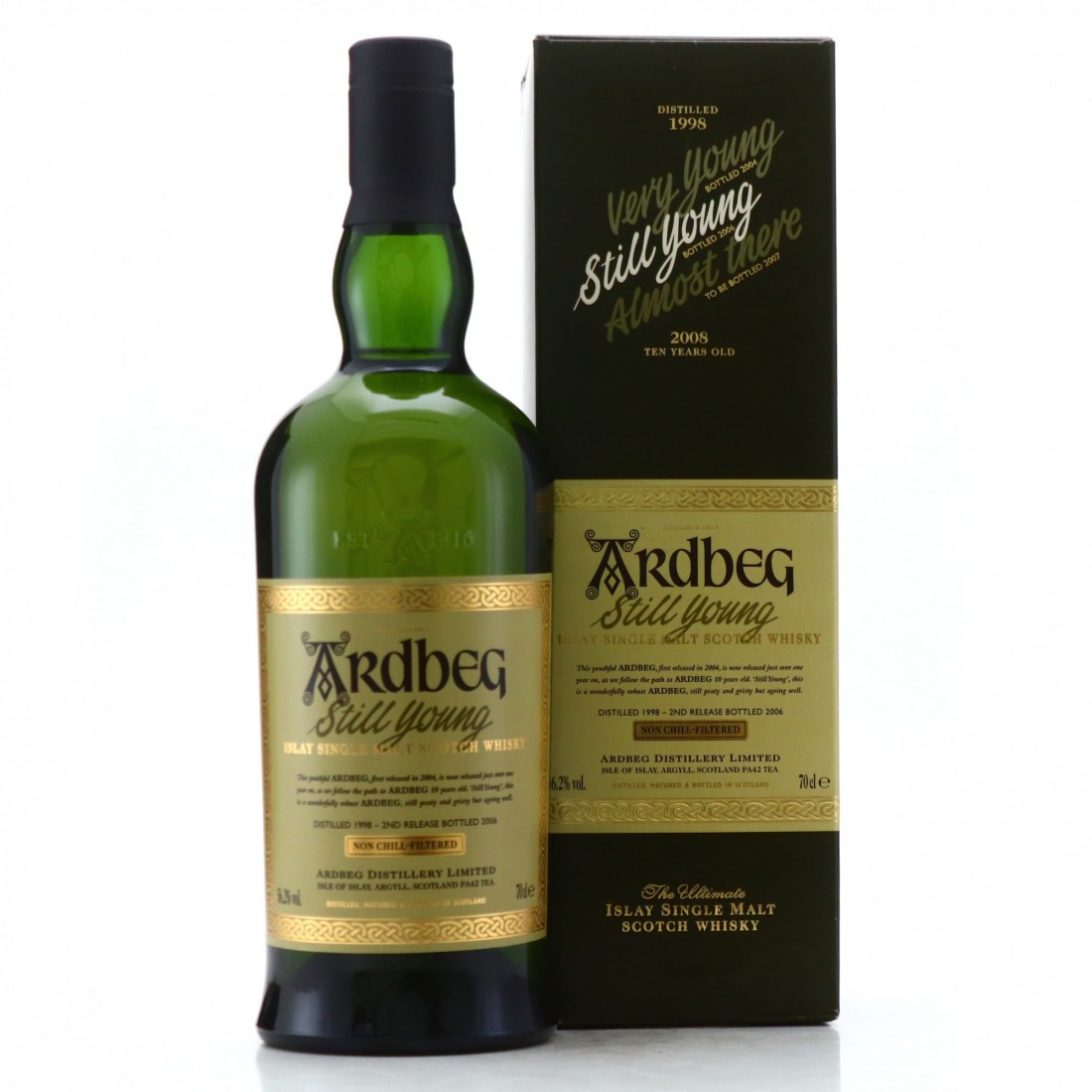 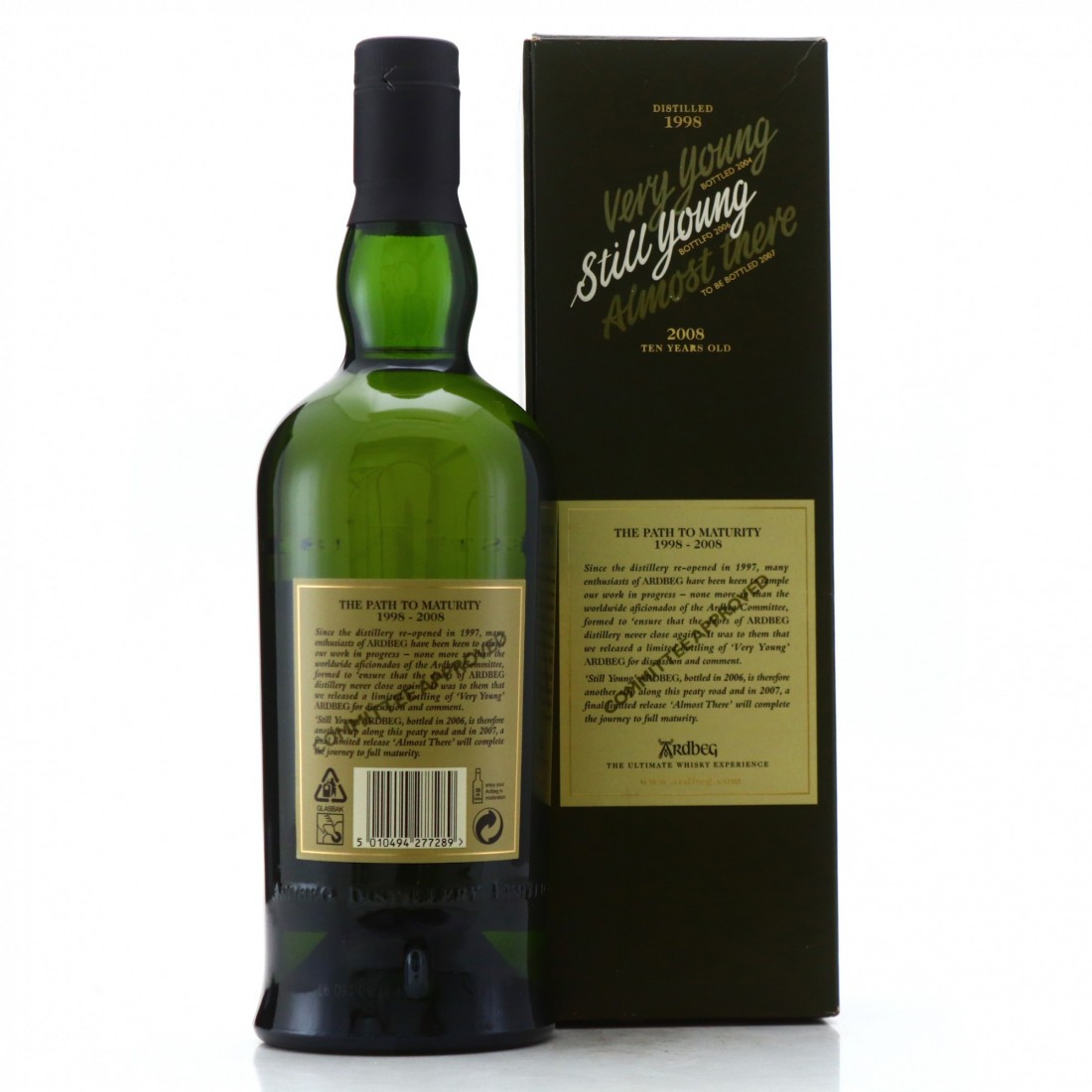 Ardbeg Still Young was distilled in 1998 and released in 2006. This was the second release on the distillery's ‘Path to Peaty Maturity,’ and followed the Very Young release in 2004. The bottlings charted progress towards the first 10 year old whisky distilled in the Glenmorangie plc era. 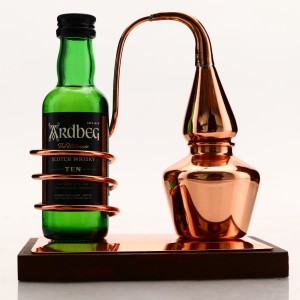 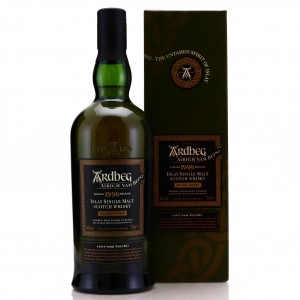 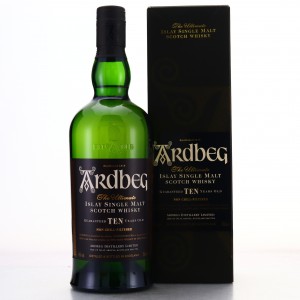 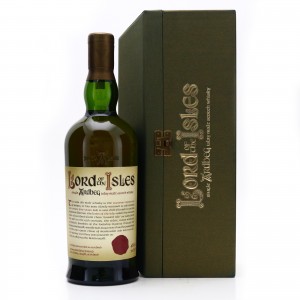